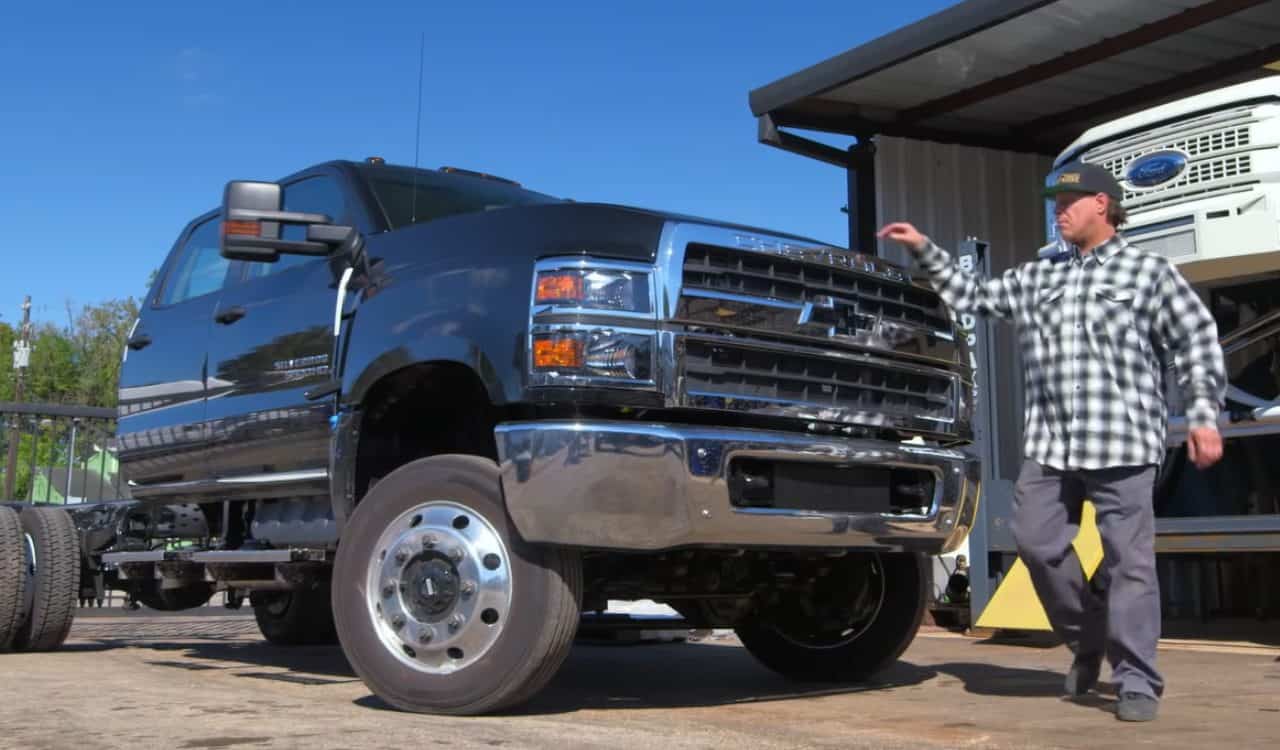 Bill Carlton and his team will soon be back on their show Texas Metal with an all-new season premiere. The show’s known for its extreme upgrades, modifications, and repairs that they manage to ace each time. Not only cars, but the Texas Metal team is also willing to modify all sorts of vehicles from Monster Trucks to the ’69 MGC.

The automotive series was seen on television for the first time on November 7th, 2017. Since then Texas Metal has been renewed each year with a 10-12 episode season. The show has been produced by Be Collective Media and Sonar Entertainment, with Bill Carlton as the main man working on the vehicles.

Texas Metal revolves around the Ekstensive Metal Works company, which is where Bill works. The company has been around since 1994 and specializes in vehicle repair and modification. Bill is usually accompanied by his team of skilled automotive workers, who make sure the customer gets what they ask for.

The last season featured all sorts of vehicles such as Cadillacs, and Willys Jeeps, We will see the team come back with a new set of amazing works in the new season. Although the company works on many projects, the ones that make it to the show purely depend on the producers. 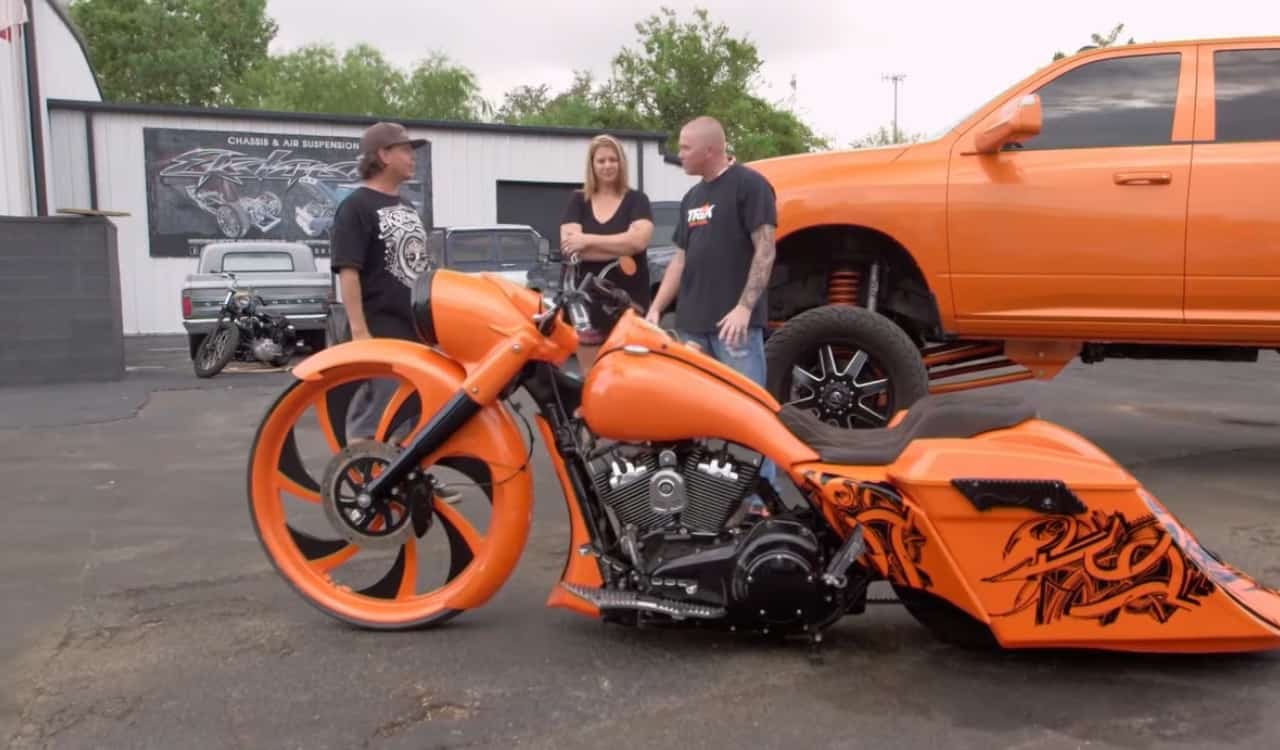 Texas Metal: The Team Behind The Show

In each episode we see customers show up with their vehicles in Bill’s workshop. They specify what they are looking for and list out all the modifications or repairs they need. Bill takes up the job and works on these projects with his team. They only accept projects which require Full or Complete Builds, metal works, chassis builds and adding suspensions. Each project they work on can cost about $175,000 or more.

Over the years, Ekstensive Metal works have proved their skill and continue to amaze both viewers and customers alike. The show has received many positive reviews, with viewers enjoying the mods that are done by highly skilled workers. They are regarded as the best fabrication shop in Texas and have worked on many famous vehicles, including John Cena’s MGC. At present, the team consists of Tim Donelson, Valerie, Spot, Rudy, Eliud, Heath, John, and Jamie. 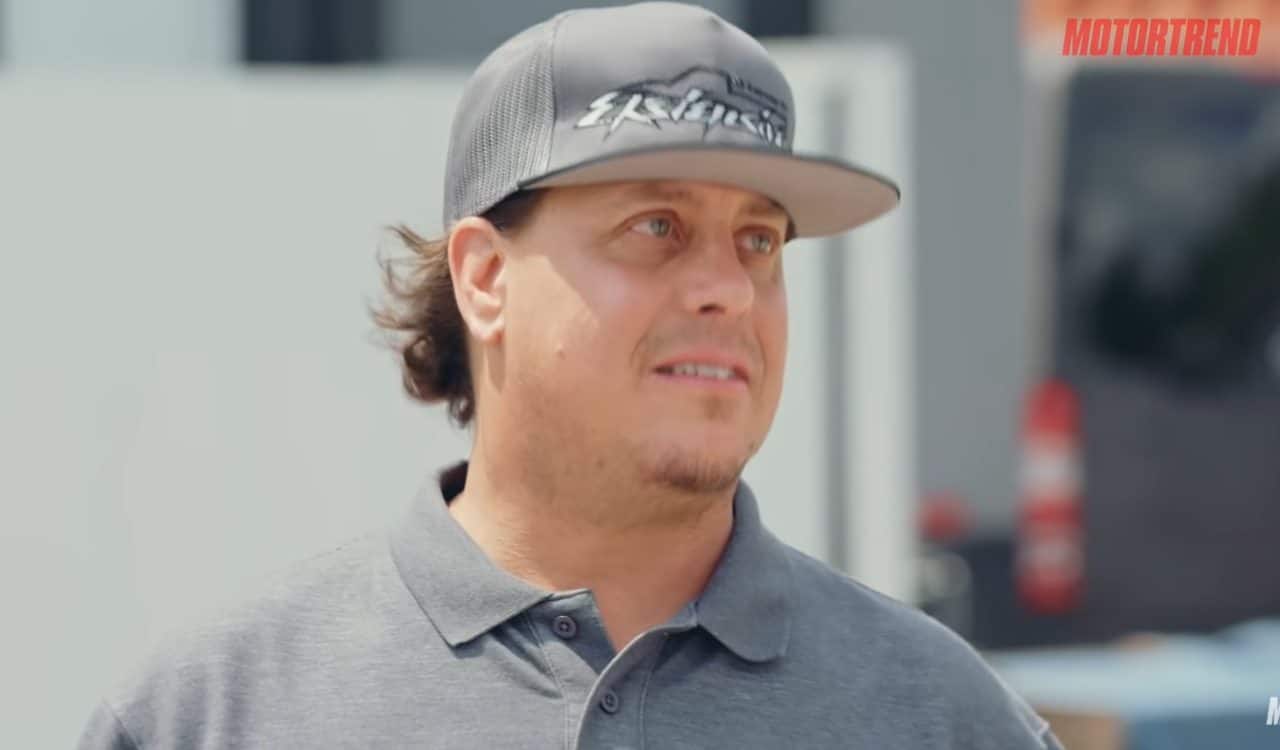 The previous season of Bill Carlton’s show started airing on January 12th, 2022. It featured the team working on a 1960 Willys Jeep, along with a 1998 AMG G-wagon. Both of them were modified according to the criteria set by the customers.

Bill and his team were then surprised to see the wrestler, John Cena shows up at the shop. He wanted to modify his ’69 MGC completely, and to his surprise, the team not only improved the exterior but the interior of the car as well. The episode also featured a customer wanting a custom suspension that would allow his wife’s bike to be transported easily by attaching it to the Denali 2500.

A client shows up wanting to redesign her 1974 Cadillac Eldorado. The team uses both modern and traditional techniques and designs to make it much cooler than it looked before. Extensive Motor Works also attend the Mecum Auction, followed by designing a custom, Buggy. The season ends with the team working on the modification of another buggy while taking up the task of modifying John Cena’s Bugatti 57C. 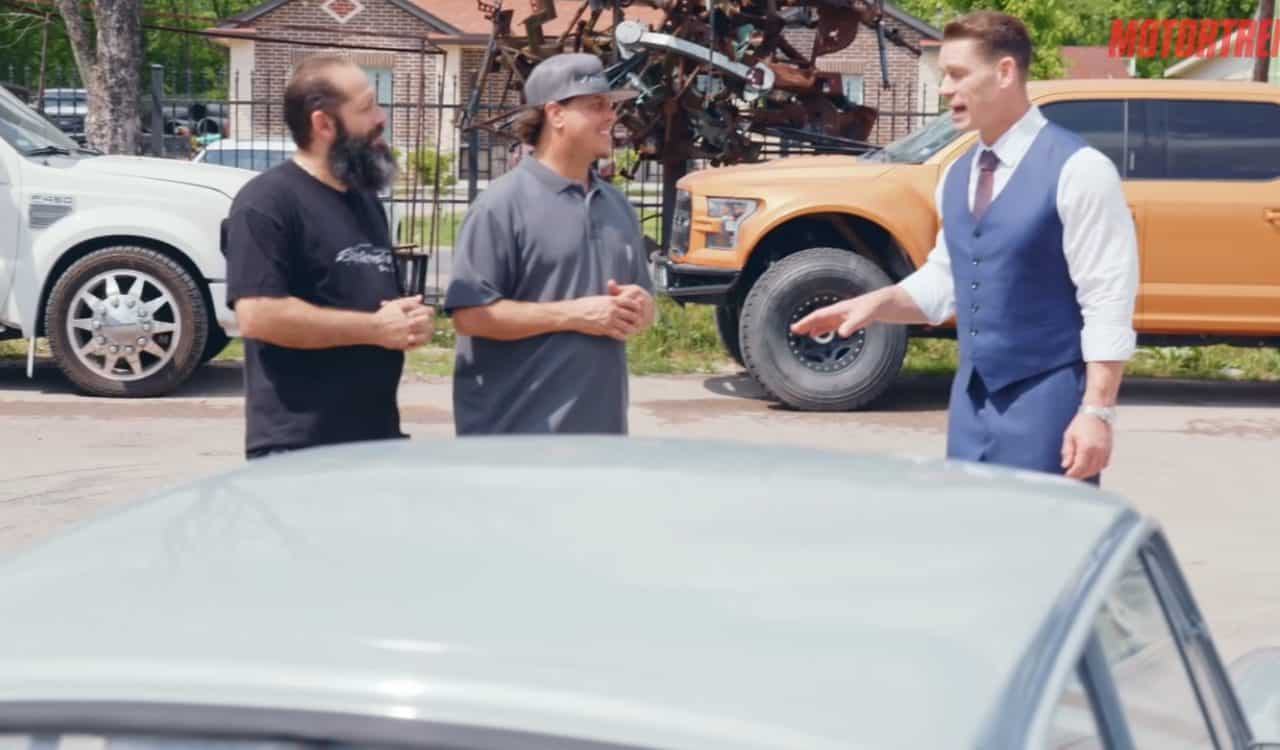 The new season of this Automotive show will be seen on January 18th, 2023. New episodes of Texas Metal will be aired on Wednesdays with a single episode lasting around 50-55 minutes.

Ekstensive Metal Works will be working their magic on another set of great cars. Once again, the show will feature a Jeep in its season premiere. Willys Jeep and a Hellcat, along with other vehicles will be modified in the first episode of the season.

Texas Metal Season 6: Where To Watch

The show is aired on MotorTrend TV at 9:00 pm ET and 8:00 pm CT. On-demand viewing is possible through MotorTrend where new episodes are uploaded at 12:00 am ET. Episodes of Texas Metal are also available to stream on Discovery+, Vudu, Direct TV, and YouTube TV.

Small clips and special episodes can also be viewed on MotorTrend’s YouTube Channel. Viewers from the  UK can stream the show on Discovery UK, while Canadian viewers can watch it on CTV.