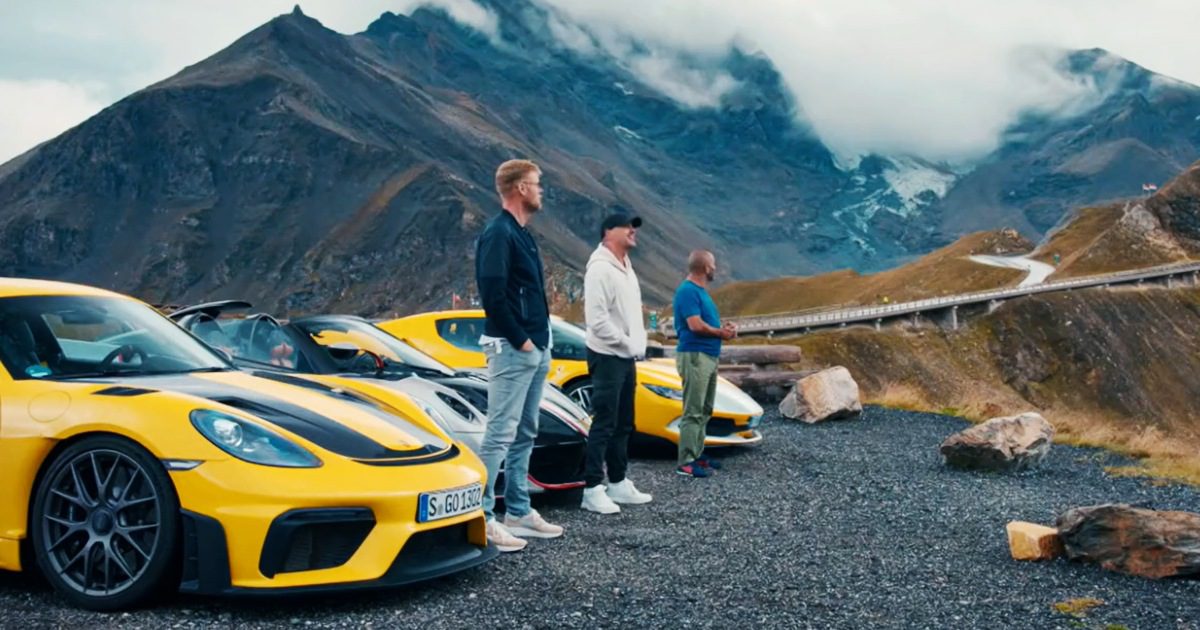 Freddie, Paddy and Chris in Season 33 of Top Gear

Chris, Paddy, and Flintoff are back on track with a brand-new season of Top Gear, which premiered just a few weeks earlier, on October 30th, 2022. With some of the most interesting cars and scenic getaways, the upcoming season is ready to offer fresh content and reviews of cars ranging from Ferraris, Mercedes and many more.

The show was first thought up in 1977 but had to be stopped soon due to the low rating it kept receiving. Once the creators learned from their mistakes, they launched a revamped show in 2000, which received enough support to continue to air new seasons one after the other. Originally, it used to be hosted by Jeremy Clarkson, Richard Hammond, and James May, but when they left the show after issues with the staff, the hosts changed every season.

Freddie Flintoff, Paddy McGuinness, and Chris Harris have been the hosts for quite a few seasons now, and their immaculate energy has been making Top Gear reach its former glory again. 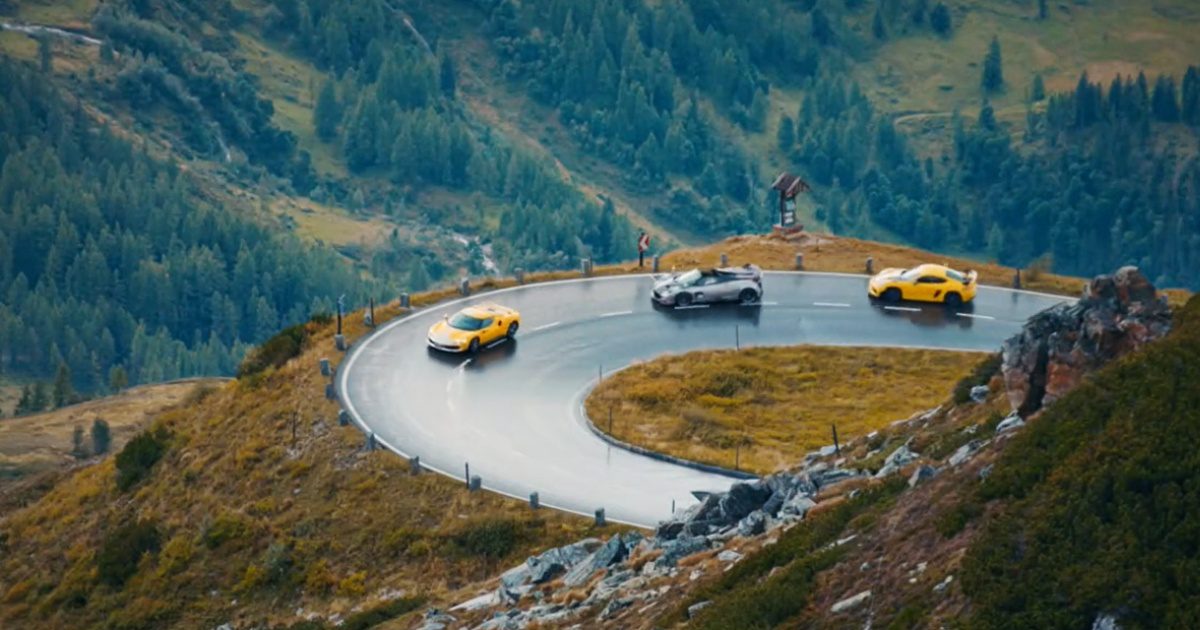 A Scene from Top Gear’s Season 33

The Show has started airing since October 30th, 2022. The season is currently mid-way done and has two episodes that have aired. The third episode will be airing soon, on November 13th, 2022. With the remaining episodes set to air on November 20th and 27th, Top Gear will complete the 33rd season by the end of this month.

Currently, there’s no news of another season in the making, but we’ll surely see it return once again with more fun races, reviews, and experiences.

Top Gear has been airing on BBC One since it was first relaunched in 2002. To watch Top Gear, you’d have to tune in at 8:00 pm, BBC One. If you end up missing the episode or would like to watch it on-demand, you can head over to Netflix UK or BBC Iplayer. 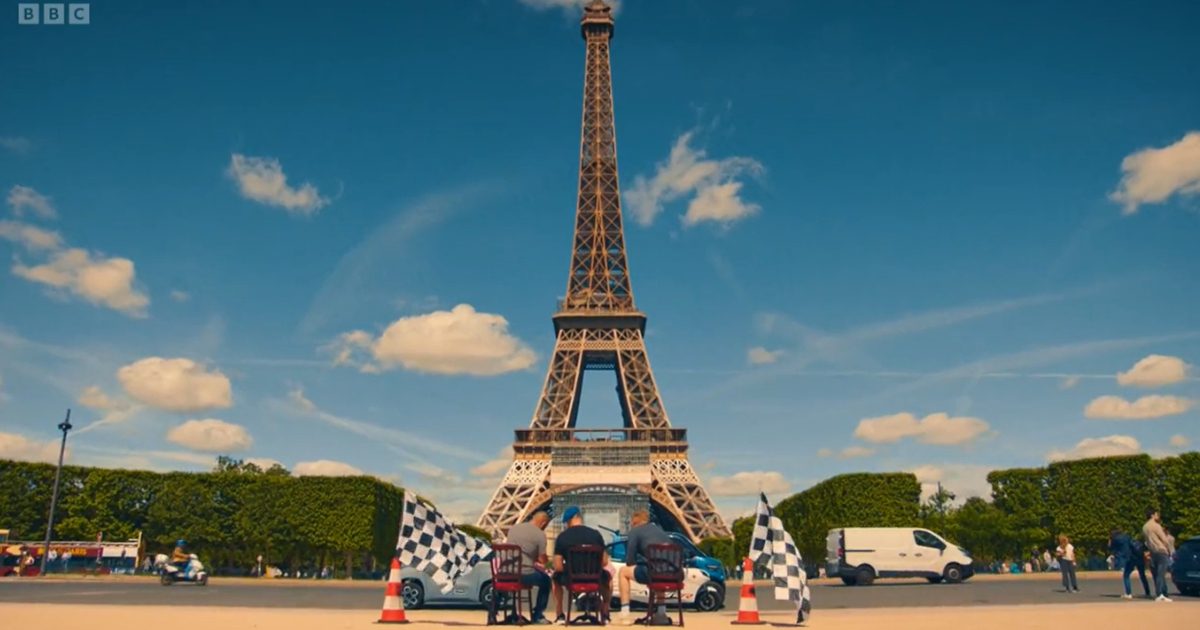 The Trio in Paris

Viewers can also watch some of the previous episodes of Top Gear on Prime Video and Discovery+, but the availability varies widely, and most regions haven’t seen any updates regarding Top Gear on Streaming Sites.

The 33rd installment of the show, which premiered in October 2022, has so far featured various locations as well as some of the most impressive cars of this time. The first Episode features the trio heading over to the Southeast Asian land of Thailand, which also seems to be the country with the most pickup trucks bought daily. With an interesting lineup of modified Pickup trucks, the group participates in a relay race with skilled drivers. 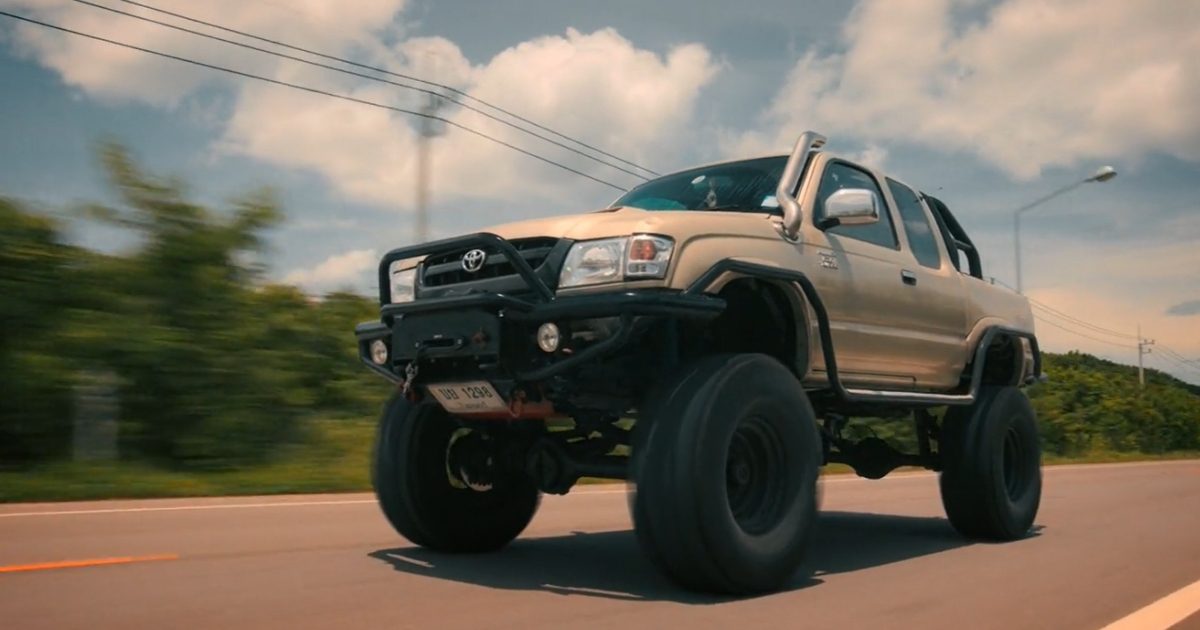 Chris Harris reviews the ultimate Croatian car, The Rimac Nevera, which is completely handcrafted in the country, except for the tires. Mercedes AMG ONE, manufactured using formula one technology, was also reviewed. In the next episode, the group visits Germany’s Autobahn, which is a highway that, after some point and under certain conditions, allows the drivers to drive at whatever speed they’d like.

What best cars to test here than the supercars, Pagani Huayra Roadster BC, Latest Ferrari GTB, and the subtler but still outstanding Porsche Cayman GT4 RS? After reviewing these beasts, the crew then head over to Paris and test out microcars, such as Citroen Ami, Carver, and the prototype of City Transformer CT-1.

Apparently it’s possible to fit four CityTransformers in just one average parking space, which ought to make those awkward early driving lessons much more competitive. pic.twitter.com/PXdg4AXEjq

The Episode also features the group on a treasure hunt using these microcars, where they have to take selfies with celebrity statues spread all over Paris. In the coming episode, we will see Chris and Freddie deal with powerful F1 stock cars, while Paddy will review an all-new Range Rover. So Tune in on the mentioned date and time if you’d like to see what Top Gear’s newest season is all about.

Also Read: Who is Jeremy Clarkson Dating? All About the Former Top Gear Presenter’s Personal Life