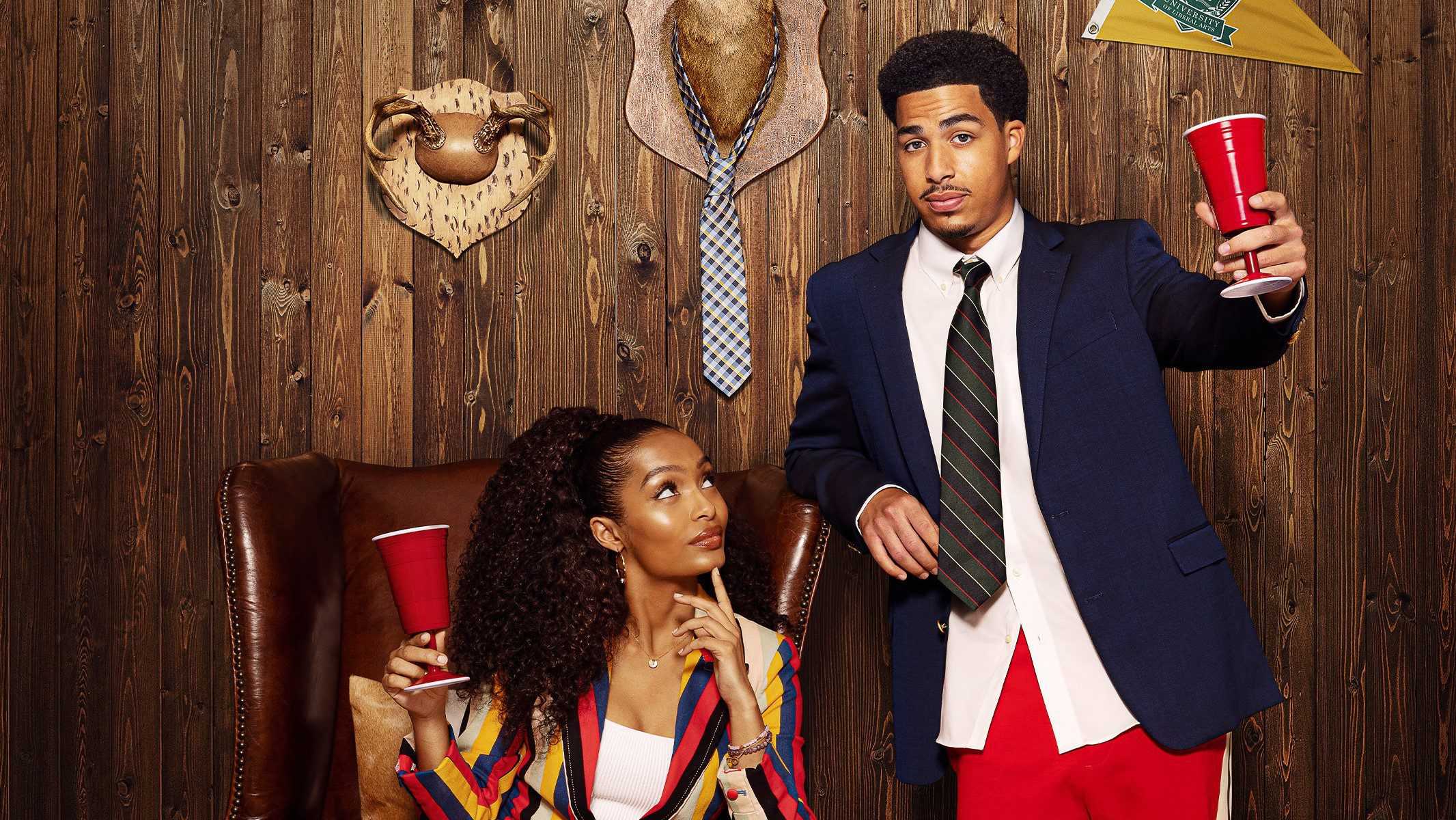 With the series already airing on TV, fans are curious to know how to watch Grown-ish Season 5. The series focuses on a light-hearted sitcom show which is a spinoff of the original drama called Black-ish. We see the major themes as family and comedy and follow the children of the Johnson family. Obviously, they have been eager to leave the house, not because they don’t like their parents, but because they want a sniff of independence and to live by themselves.

Although, things seem easy when they are imagined difficult when the plugs are pulled. The children, who are now off to college, have discovered that everything is tougher in life than it ever was. The initial seasons of the show followed Zoey in the lead as we saw her life in college along with all that teen drama.

But now that Zoey has already graduated from school after 4 years, the series has shifted its focus. We are now seeing the part of Andre Junior’s life as he has finally graduated from high school and is in his freshman year at college. He has joined California University.

As of right now, the show is experiencing a mid-season break which is about to end soon. Thus, before we get back to the details of the show and how to watch it, let us look at a brief recap of the same. A still from Grown-ish Season 5

Back in the show before it ended with a mid-season finale, we saw that Junior is soon going to become the gamma and it is sure news. At the same time, the relationship that he was trying to build with Annika is also important and was about to see major actions. Later, we saw that Doug has decided to throw yet another party for the fam. Some of his old pals also show up to the event and it is a merry affair.

The episode starts with us seeing Junior receiving 5 stars on the D List at his university. Soon enough, he engages in some meaningful conversation and discusses the objectification of women and the hookup culture which is predominant in the gen z world. Finally, he was also accepted into the gamma program. Only the fans know how hard he has worked for the same and now this is his best chance to prove himself.

Note: Thie is just an estimated schedule of how the episodes will release once they have come back. It may vary based on the episode count and the channel’s wishes.

How to Watch Grown-ish Season 5

Grown-ish Season 5 will come back again after its mid-season finale on Freeform at 10:30 PM Eastern Time. New episodes will once again start airing on Wednesdays as they used to before. In order to watch the show, fans must have a proper cable provider and network on their TV.

Well, for all the fans who do not have cable networks, the entries will also release on Hulu. They will be made available on the platform after a day after their official broadcast. Hulu costs a basic charge of just 6.99 dollars a month. As for new users, it also provides a free trial for a month.