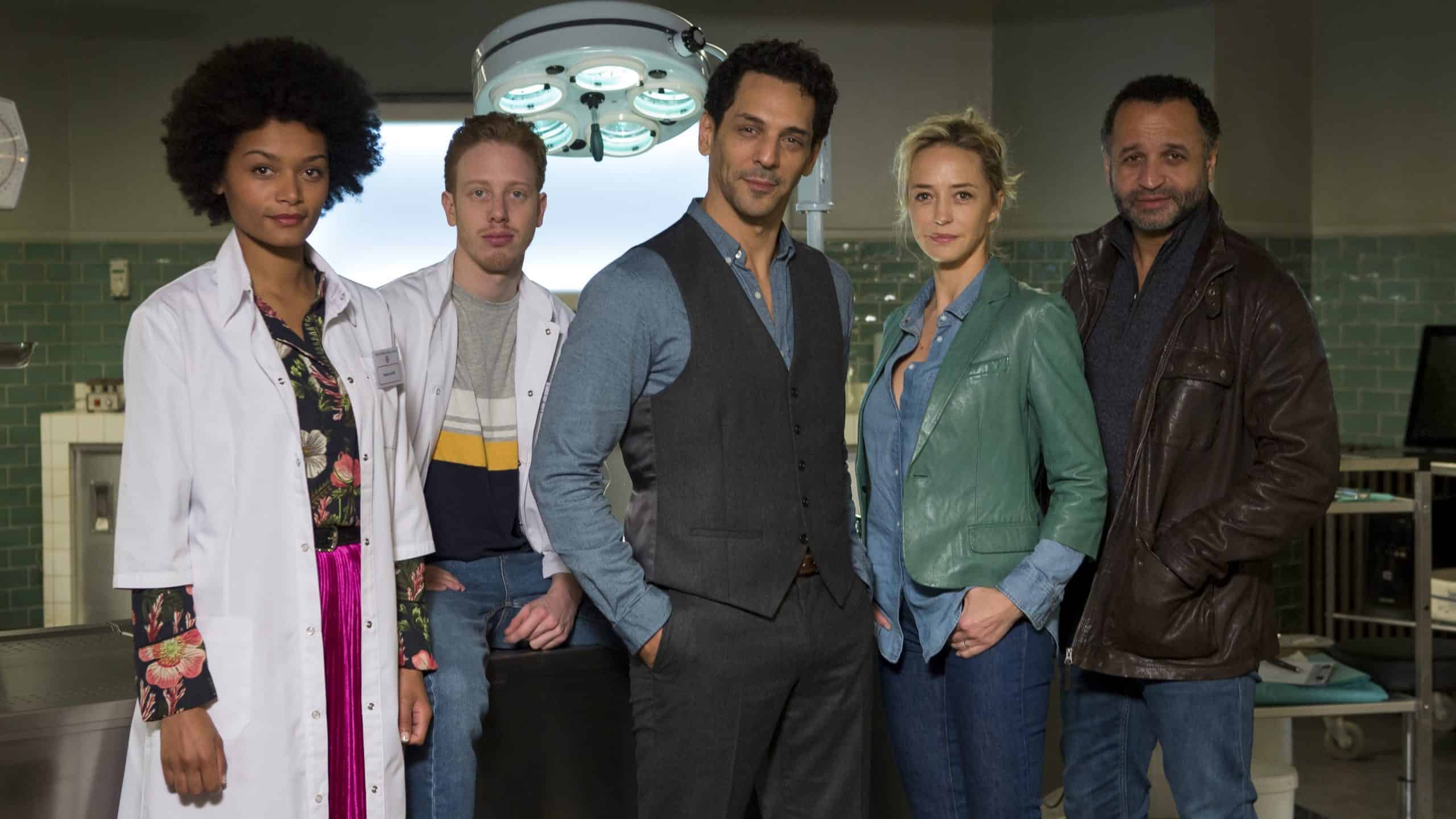 Balthazar Season 5 Episode 1 release date is quite close. The series throws light on a crime and action drama series where we witness the titular character in the lead as a forensic pathologist. This show originated in France. We see Raphaël Balthazar who is very gifted in his profession and is popular among the detectives for his forensic work.

Many even claim that his work is so flawless that he can solve almost all the crimes by just doing the autopsy as if he is getting information directly from the dead. Well, he kind of does that as well.

During his work, we see that Raphaël imagines all the ghosts of the deceased people that are lying in front of him. He asks about what their private lives were about and how they ended up dead in the first place.

Soon in the series, we see him joining the force of police commander Hélène Bach. In the initial seasons, we saw him take on the cases with Hélène that are presented to them in the force. Although later, he also secretly started to solve the murder of a person who was really close to him. 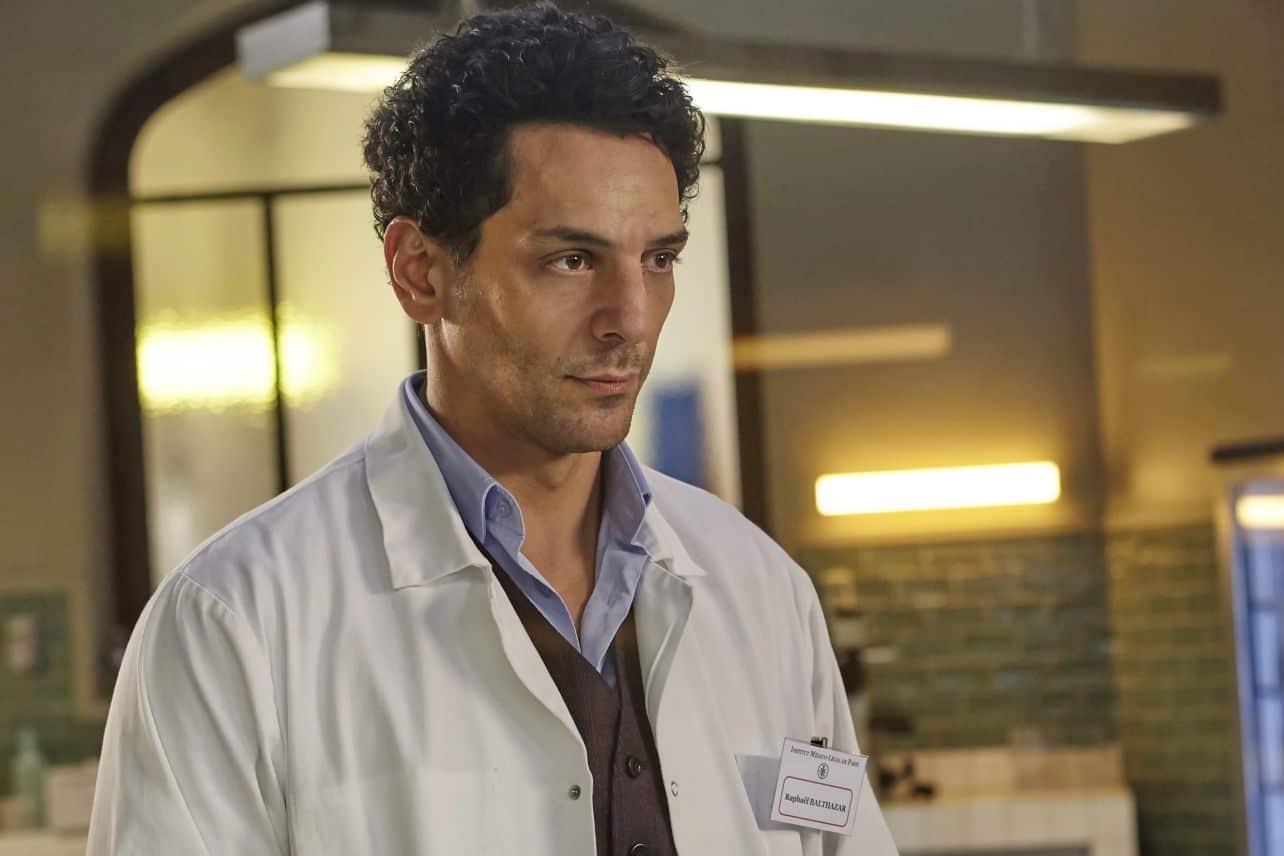 A still from Balthazar

With the return of the 5th season, we are also expecting the original main cast members to return once again. We shall see Tomer Sisley in the lead as the lead character of Raphaël Balthazar. Philips Phoenix is going to reprise the role of Fatim. Côme Levin is going to enact the character of Eddy. Hélène de Fourgerolles will play the part of Captain Hélène Bach. Yannig Samot reprises the role if Lieutenant Jerome Delgado. Pauline Cheviller enacts the character of Lise. She was the partner of Rapahel who was murdered by a serial killer.

Back in the last episode of Balthazar Season 4, we saw that the lead character is actually in a lot of trouble. He has been trapped by his own brother and everything is becoming crazy for him right now. The man who actually abducted him is Alexander, his long-lost brother. This also was the episode where the entire course was changed for Balthazar. He has only been accused of double homicide cases in police custody.

Thus, all that was left for him to do was escape which he barely did. Since he started working undercover in order to find out who is the real reason that his name is framed by the police. Although there were a few people who came through for him such as Olivia Vesinet, it was still really tough for him to not be seen by the authorities and still find the killer.

Soon enough, we got to the point where we finally understood who was behind the murders. Turns out it was Alexander, Balthazar’s real brother. Our lead does not even remember his existence but Alexander knows too well. He wants to make him suffer and that is why killed Sabrina and others while also framing him in the middle. Alexandra hates Balthazar and wants to see him in trouble and maybe even go to jail.

Balthazar Season 5 Episode 1 release date is on the 19th of January 2023. The episodes are supposed to drop out on Acorn TV. New episodes will release on the channel every week on Thursdays.

How to Watch Balthazar Season 5 Episode 1

Balthazar Season 5 Episode 1 will air on Acorn TV as we have mentioned above. The latest episodes of the series will air on the channel on Thursdays and fans can catch them live on the release dates. However, if you do not have a cable network at home, there is no need to panic because the official website of Acorn TV will serve the fans well. Although, the website is only available in select regions and the rest of them will need a paid VPN network to access the content.