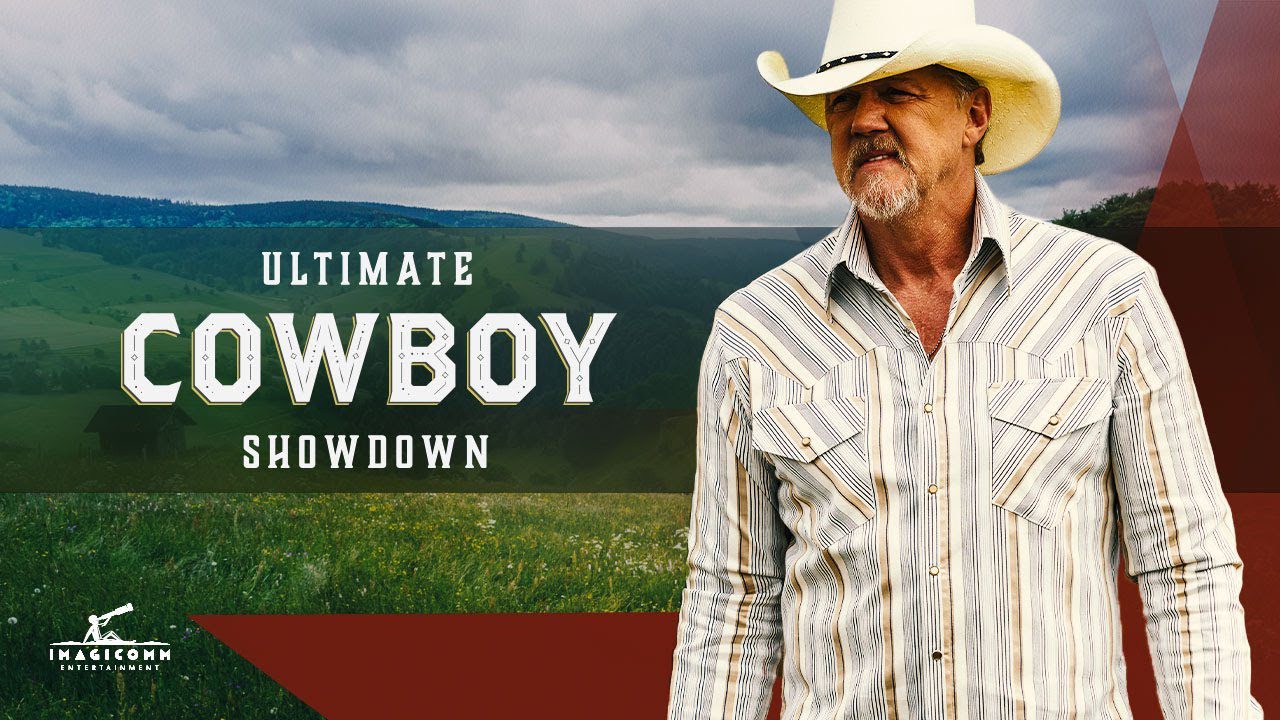 The Poster of The Ultimate Cowboy Showdown

Do you like reality shows based on competitions and eliminations? Do you know about Ultimate Cowboy Showdown? This show is one such show that involves different participants and then, at last, the ultimate winner. The show always amazes the viewers as well as the critics with various interesting rounds for the participants of the show and the amazing judgments of the jury members. The show has amazing filming locations that totally support or even add a feather to the cap of the show and the games in it. Ultimate Cowboy Showdown has exciting prizes for the members that motivate them to perform better.

It is a very popular show with a brilliant rating of 8.4 out of 10 as per the site IMDb. What is this show about? Who is the host of the show? Who are the other contributors? Where is the Ultimate Cowboy Showdown filmed? When did it premiere? How many seasons or episodes does the show have? What is the basic plot or outline of the show? This blog contains answers to all such questions, and it also contains all the other important facts and information that you need to know related to the series.

Where Is The Ultimate Cowboy Showdown Filmed? All about The Ultimate Cowboy Showdown

Ultimate Cowboy Showdown premiered on 14th October 2019 with its first season. The first season had 6 episodes, and the season ended on 20th October 2019. This show has 3 seasons yet. The second season started on 24th February 2021 and was completed on 28th April 2021. It had ten episodes. And the latest season, or the third season, has ten episodes that premiered on 21st April 2022, and the last episode of the season streamed on 23rd June 2022. Each episode of the show has a running time of 43 minutes approximately.

The basic plot of the series

As the name of the TV show suggests, it revolves around cowboys. This show is a reality show where the top cowboys from all around the United States come into one platform. There were a total of fourteen cowboys playing against each other in the latest season of the show. They compete with each other to win and get exciting prizes. They face different challenges and get the judgment according to different qualities like their skills, knowledge, passion, and much more. There are various contestants in the show, which include both females and males. These participants consist of Ranch managers, ranch owners, ranch hands, rodeo stars as well as horse trainers. The competition follows elimination rounds where a panel of experts and Trace Adkins, the country music icon, eliminate the weaker cowboys. And at the end of the show, the best cowboy wins the show. The prizes for the winner include a herd of cattle and a lifetime of bragging rights along with a coveted belt buckle. The third season is considered the toughest season of the show yet.

Also Read: Will There Be Halo Episode 10?