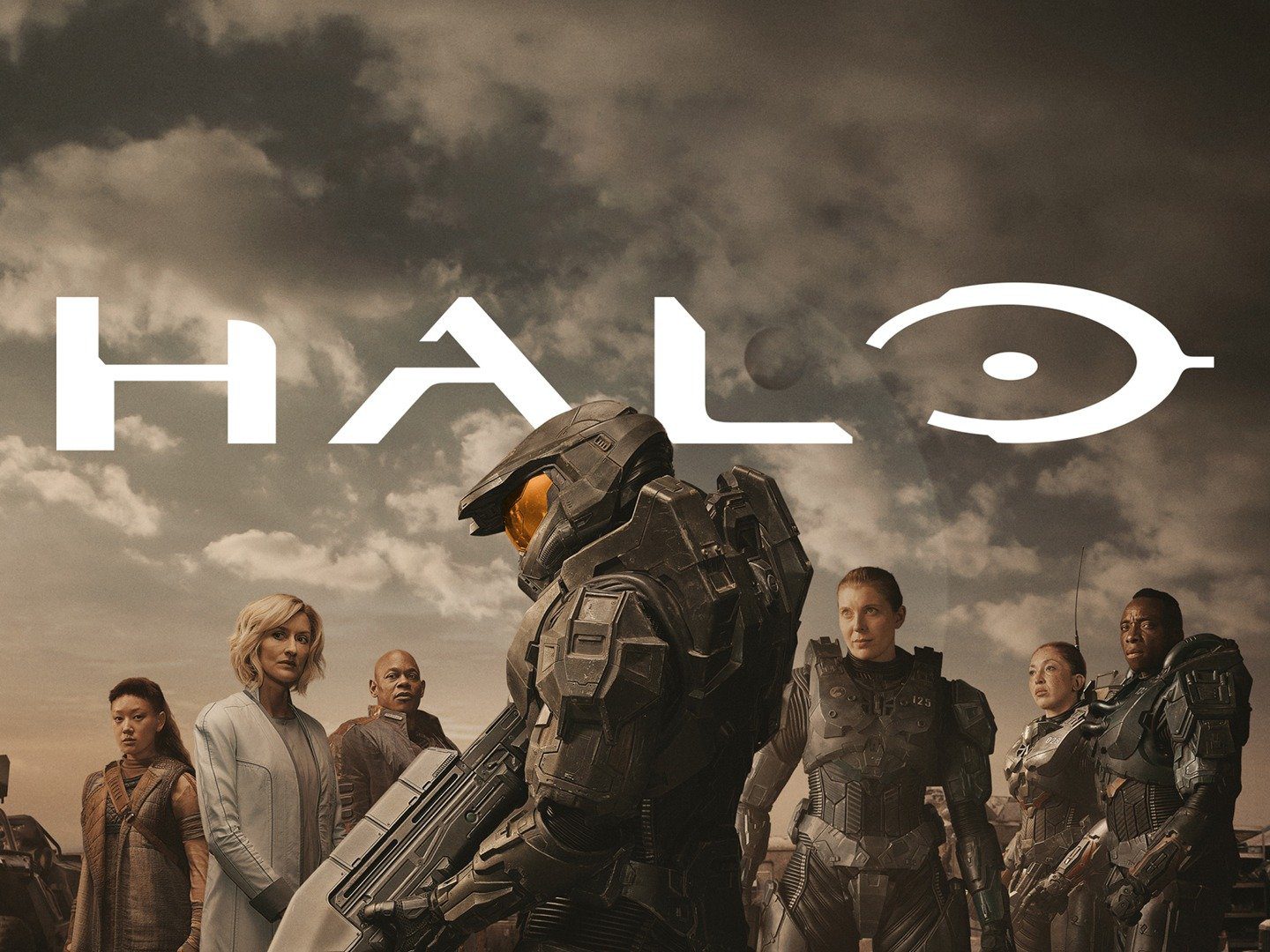 Will There Be Halo Season 1 Episode 10?

Do you like one of the latest TV series, Halo? All the episodes of the series brought something new to the viewers. Will There Be Halo Episode 10? The 9th episode was different from all the other episodes. Although the watchers expected something else, it twisted the whole story surprisingly and brought many new turns to the plot. But it will not be good to say that the episode was not watchable or had no actions as it had even more actions than any other episode. This show currently has a rating of 7 out of 10 as per IMDb.

We know that the 10th episode was scheduled to release on 26th May 2022. But Paramount+ didn’t come with a new episode on the date. This makes people more curious to know when will this 10th episode air. Will Paramount+ feature Halo Episode 10? What happened in the 9th episode of the action thriller drama? Who are the cast and crew members in the show? What is the series all about? This blog will answer all your questions.

The 9th episode of the series, titled Transcendence, aired on 19th May 2022. Unfortunately, that episode was the last or the final episode of the Halo TV series. This means there won’t be any episode 10 for the show. The first season’s storyline is all wrapped up with this 9th episode.

Although people wanted some more episodes of this season, and according to the sources, the showrunners were also supposed to have a total of 10 episodes for the season, but later they cut it down to 9. There were multiple reasons for this cut which included setbacks and quitting of the director. 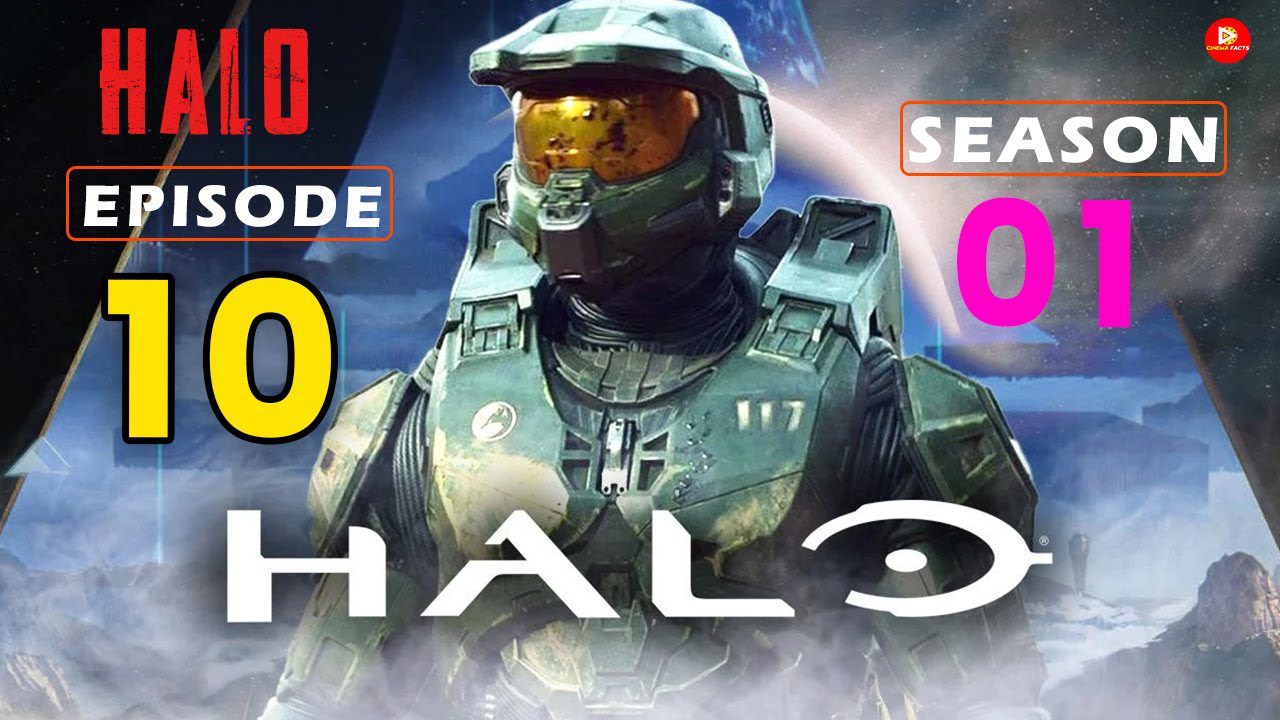 However people are sad to know that there won’t be any 10th episode to Halo Season 1, there is a piece of good news too. Sources have already confirmed that there will be a season 2 for this series. The shooting for the second season of the show is already on. This means paramount+ will soon come back with the second installment of this fantastic series.

All about the TV series

Halo is an American military science fiction action-adventure drama television series. This series premiered on 24th March 2022 on Paramount+, which ran till 19th May 2022 and had 9 episodes streaming on a weekly basis. It is based on Xbox Game Studios’ video game of the same name. Kyle Killen and Steven Kane are the developers of this sci-fi series. The producing credits of the show go to Sheila Hockin, Charlotte Keating, and Michael Armbruster.

What happened in Halo Episode 9?

Already discussed that there won’t be Halo Episode 10. That means the 9th episode was the final episode, so it has wrapped up the plot for once. It continued the story from where the 8th episode left. The episode started with Makee escaping from the USNC. Then the Silver Team and the Chief fought over the origins of the Spartan Program resolved after Captain Keyes indulged his plan. Halsey also tried to escape, but he was unsuccessful. 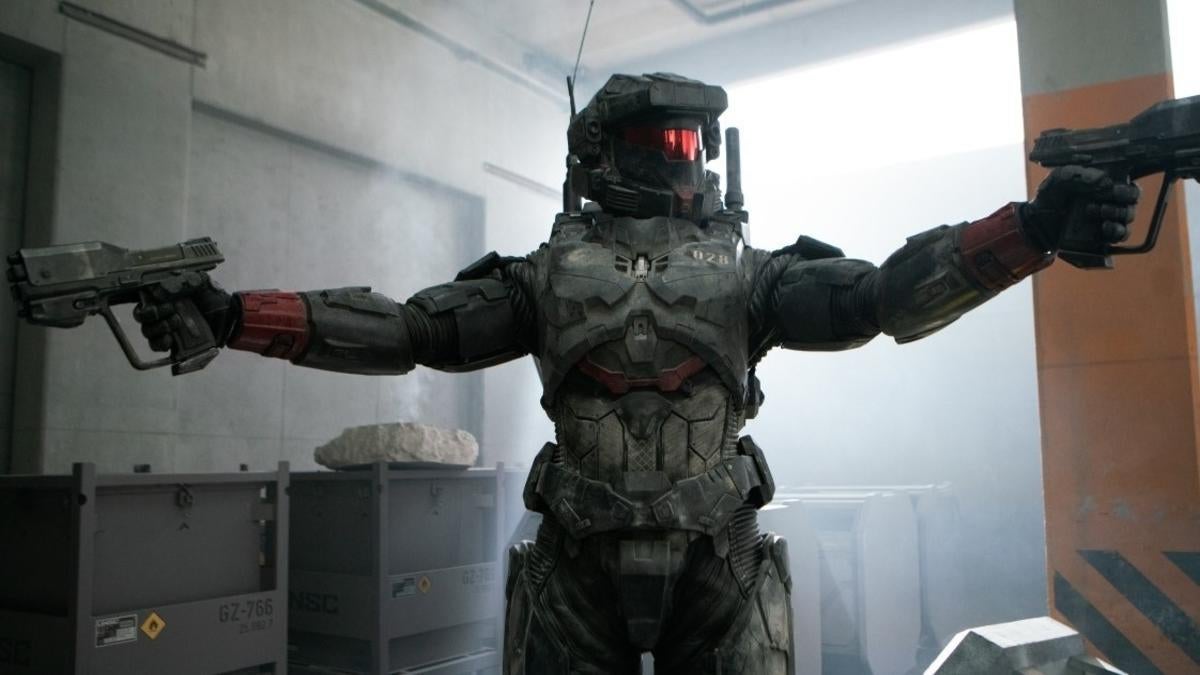 A scene from Halo Season 9

But soon, Miranda got to know that whom they caught as Halsey was just a clone. And the real person has secretly left. Makee brought the keystone to the Covenant, which may reveal the location of Halo rings. The Silver Team and the Chief attacked, but they knew they were weaker than the Covenant. Kai kills Makee. Chief asks Cortana to take over his body through which she could save the Silver team and get the artifact back. Initially, she declined, but later on, she had to do what the Chief told her. This also makes John even less talkative now.