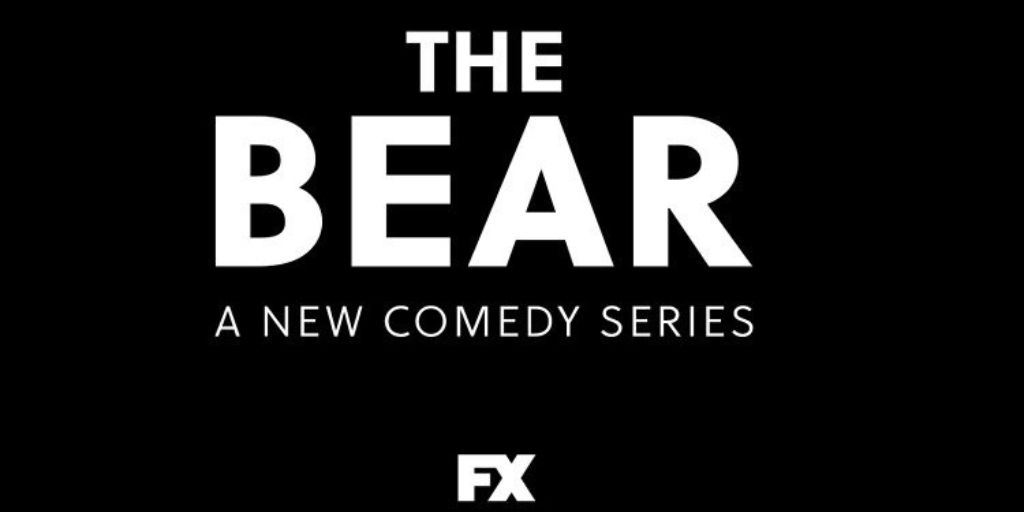 Jeremy Allen White is the star of the recently released FX original series, The Bear. The new film brilliantly blends the craziness of Chicago with the spirit of today’s youth to demonstrate the value of perseverance, passion, and teamwork. Following the first season, The Bear drew in a lot of viewers. The popularity of the first season hints at the renewal of the series, The Bear Season 2. On June 23, 2022, The Bear’s first season was made available on FX, on Hulu.

The story revolves around Carmy, who has to deal with his brother’s suicide aftermath while also managing the soul-crushing difficulties of small business management, his strong but rebellious kitchen crew, and his tense family relationships. As he fights to rebuild both the shop and himself, Carry linked up with a rough-around-the-edges kitchen staff that eventually reveals itself as his new family. The series follows a fantastic character development. It lures you in with real, enduring characters and then just shackles you. That’s a strong premise, too. It is in fact, a rare thing to get to see. Let us not get into talking about a possible The Bear Season 2. 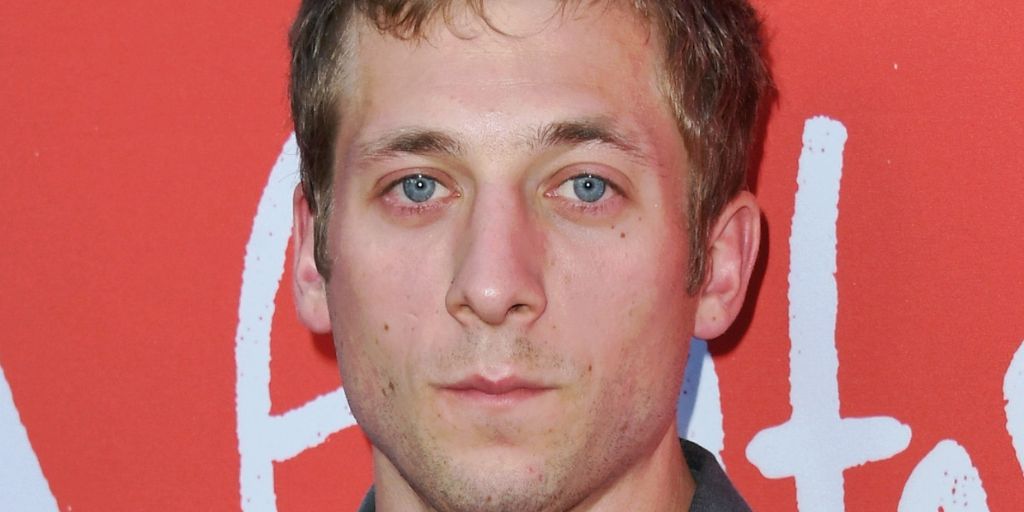 Also Read: Now You Can Watch Deep Water On Hulu

The Bear Season 2: Will The Series Be Renewed For A New Season?

As soon as The Bear premiered on Hulu, fans instantly started binge-watching the entire first season. They are now expecting a Season 2 of the same. The Bear, written and Directed for Hulu by Christopher Storer, stars Jeremy Allen White, Ebon Moss-Bachrach, Richard Esteras, Ayo Edebiri, and others. It centers on a gifted young chef who returns to Chicago to assist his family in running their sandwich store.

Also Read: Everything Coming To Hulu In May 2022

What Happened In The Bear Season 1?

After a tragedy in his family, young chef Carmen Berzatto of the fine dining scene returns to Chicago to manage The Original Beef of Chicagoland, his family sandwich shop. Carmen makes a horrible attempt to translate the shiny high-end vibes of his former kitchen to the permanently stained flooring of the working class. His family wishes to sell the property for reasons. Carmy, however, sees it as a chance for a fresh start. His sister Sugar hates going into the money pit because of the sad memories associated with it. He wants to modify the situation, even though it initially appears that he is not acting in the best interest.
He looks to be taking action to sway the probable change. He’s seizing use of the restaurant’s possible future success to demonstrate to everyone that he was a success all along, including his departed brother. As White described it in an interview with TV Insider, Carmy quickly realizes that he is “trying to change something that might not be broken.” Eventually, among his employees and the reunited family members, he will find his chosen family.

Based on the ending of Season 1, we assume that the Bear Season 1 cast will return for Season 2. The cast of the FX series The Bear, which stars Jeremy Allen White as Carmen (Carmy) Berzatto, also includes Ayo Edebiri, Ebon Moss-Bachrach, Lionel Boyce, Matty Matheson, Liza Colon-Zayas, Edwin Lee Gibson, and Abby Elliott. We believe that next season will have the recurring cast, unless the makers decide to bring in some new characters. Christopher Storer, the talented individual behind Bo Burnham: Make Happy, Hasan Minhaj: Homecoming King, and the Hulu original comedy Ramy, is the executive producer of the series along with Nate Matteson, Josh Senior, and Hiro Murai. 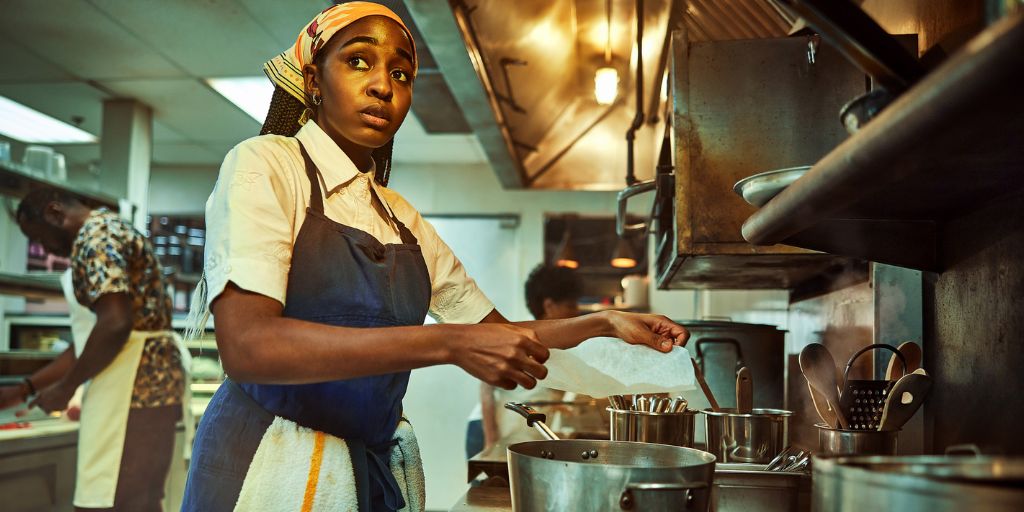