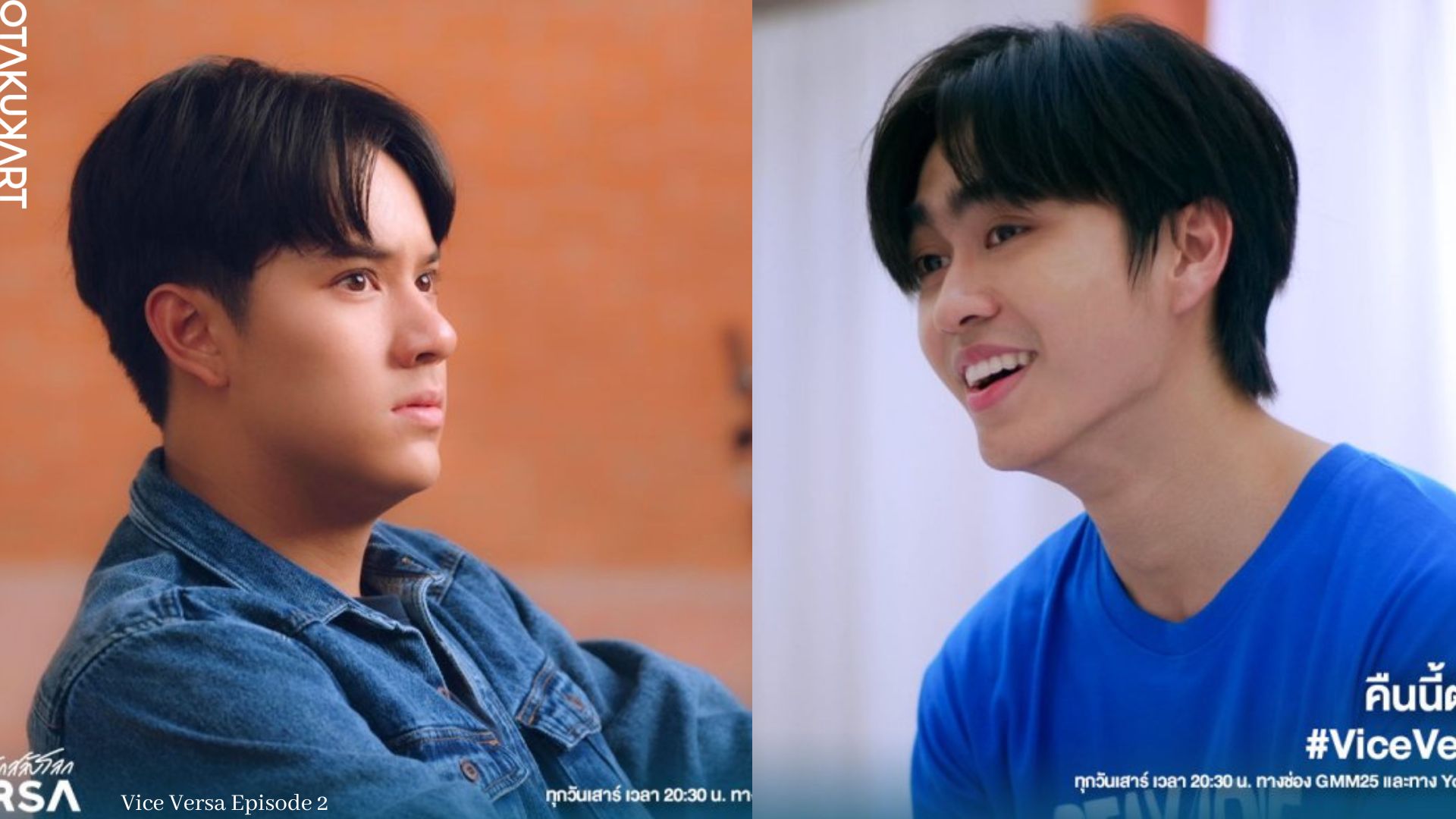 ‘Vice Versa episode 3’ is going to be on the screens really soon, and all the fans out there are excited about the same. Their excitement is clearly visible all over the internet as the show has successfully built up an unbreakable trance. All the viewers out there have shown great love and support to the first two episodes of the series, and therefore the chances of them doing the same for other upcoming episodes are pretty high.

‘Vice Versa’ is directed by X Nuttapong Mongkolsawas and written by Pratchaya Thavornthummarut, Bee Pongsate Lucksameepong, and Nichakorn Pairachwatin. It portrays the genres of romance, youth, and fantasy. The most interesting part about the same is that all of them are woven very keenly into the plot points and characters of the series.

The first episode of the show was released on July 16, 2022, and it has a total of 12 episodes. New episodes of the same are released every Saturday, and each of them has a time duration of 55 minutes.

Adapted from a novel with the same name written by JittiRain, ‘Vice Versa episode 3’ is going to bring in many intriguing moments for all the viewers out there. The situation that happened in the last episode of the show might take another brief turn which can leave everyone quite surprised. 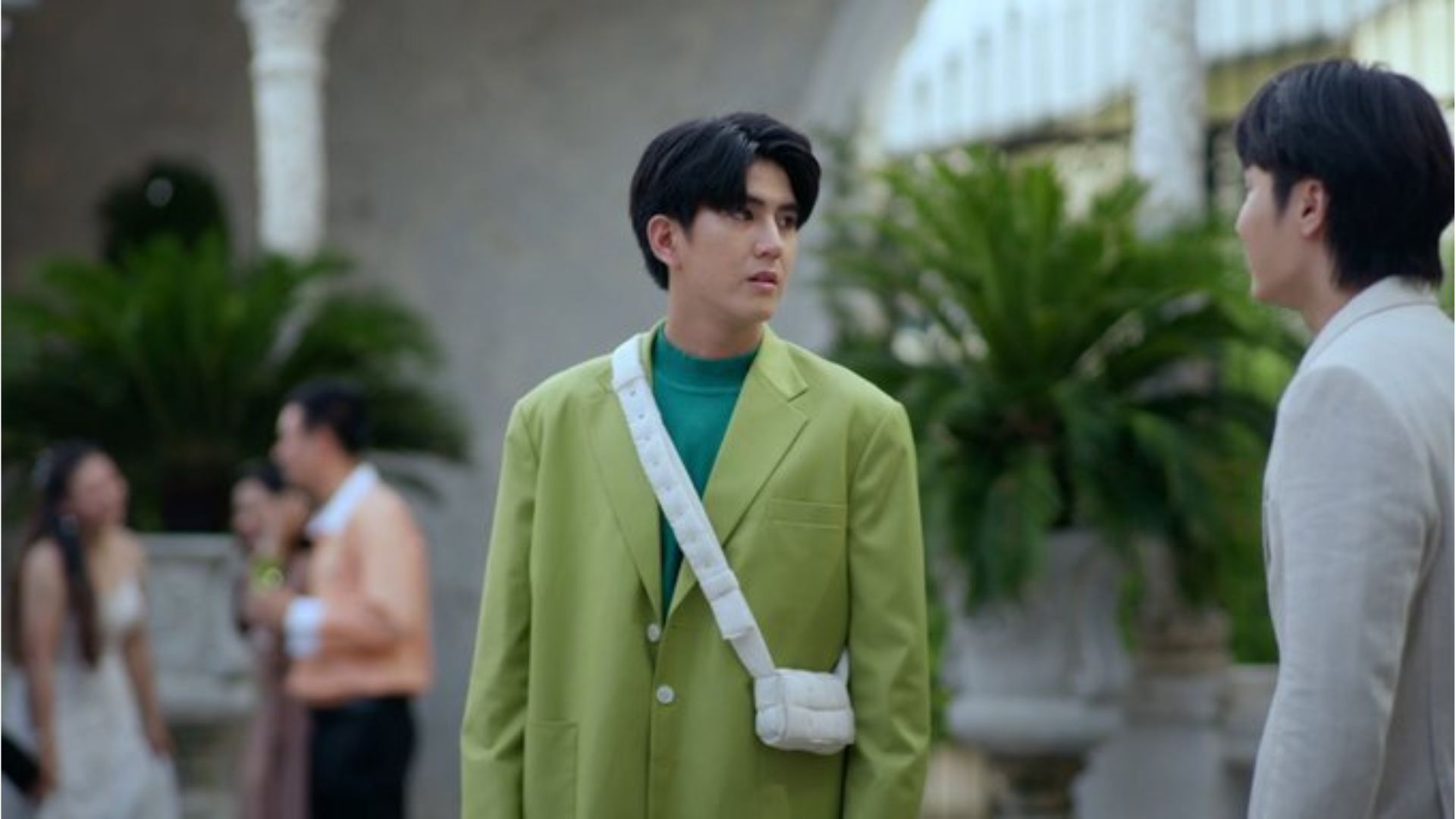 Also, the swap of bodies in the main leads of the show has built up a very interesting base for all the viewers out there. The genre of fantasy is being used very interestingly here, and the result of the same is visible all around the internet. The mission of Tun and Talay is going to bring in many chaotic and butterfly moments between them, which will definitely leave all of us feeling things on our nerves.

Moreover, in the previous two episodes, the show has developed a very fulfilling engagement level. According to many of the viewers out there, the show is going to be one of the favorites of every Thai drama enthusiast out there. The positive response it is getting is proof of the same.

Vice Versa Episode 3: Where to Watch?

Originally distributed by GMM 25, ‘Vice Versa episode 3’ will be available to be streamed on GMMTV for free. The platform is easily accessible for everyone out there, and the good part about the same is that it also offers subtitles for the convenience of international viewers.

Therefore, all the viewers of the show can easily catch up on all the already released and upcoming episodes of the Thai drama ‘Vice Versa’.

‘Vice Versa episode 3’ is going to be released on July 30, 2022, at 7:00 PM. The cliffhangers from the previous episodes of the show are going to be wrapped up in this upcoming episode. The internet is buzzing with the same as all of them are quite excited to see the chemistry brewing between their favorite boys on the screen.

It won’t be wrong to say that the series has successfully created a very huge fanbase in a very short duration of time. BL dramas are becoming the star of the era, and this show has added more brightness to the same. The fanbase for BL dramas is getting larger day by day, and all the thanks for the same go to the creators who are coming up with number of heartfelt stories. 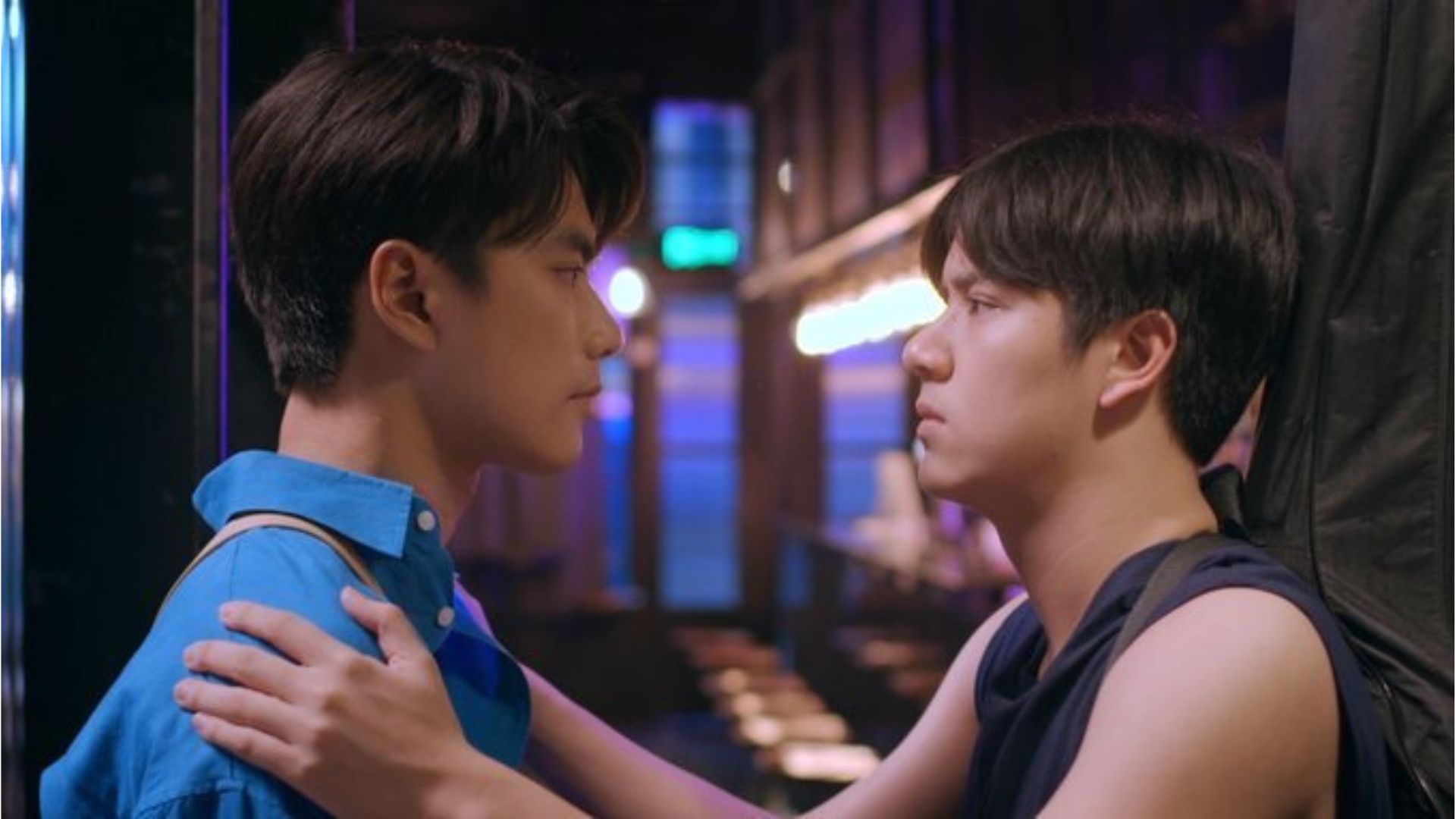 Moreover, the cast of the drama series has successfully stolen the spotlight. The way in which each of them has adapted to their respective roles has left everyone in awe. They are one of the best names in the Thai entertainment industry and are known for their incredible acting skills.

Also Read: The Witch: Part 2. The Other One – How To Stream?