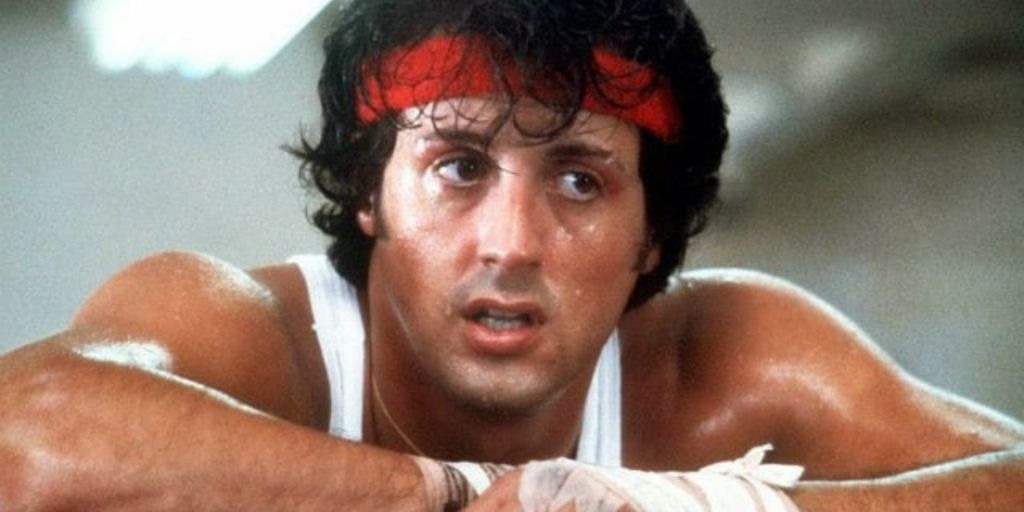 If you are wondering, Is Rocky Based On A True Story? You are at the right place. Sylvester Stallone became a sensation because of “Rocky,” one of the greatest sports movies ever created. In the John G. Avildsen-directed film, the perennial underdog becomes the star of one of the largest boxing tournaments after starting as a minor fighter. Rocky Balboa, who at first only engages in combat sometimes and is a thief, is the movie’s protagonist. Rocky, however, is the opponent Apollo Creed selects for the fight, giving him a chance to win.

Rocky struggles on the road with his affections for Adrian, his adoration, and his friendship with Adrian’s brother Paulie. Since its release in 1976, “Rocky” has captivated audiences with a blend of heart-pounding action and understated achievements. A number of the boxing movie’s sequences are now recognized as classics, and as a result of its success, the filming locations have also become more well-known.

Is Rocky Based On A True Story?

We will answer here all your questions regarding the sports movie Rocky, including Is Rocky Based On A True Story? To be clear, Rocky is not based on a true story. However, it is loosely based on several people who have made appearances throughout the history of boxing. The movie’s writer and star, Sylvester Stallone, has stated that it is not based on a true story. Aspects from the biographies of the personalities who were well-known in the boxing world at the time were mixed in the actor’s screenplay. For instance, the author used Ken Norton, a former heavyweight champion who frequently faced Muhammad Ali, as inspiration for developing the character of Apollo Creed. 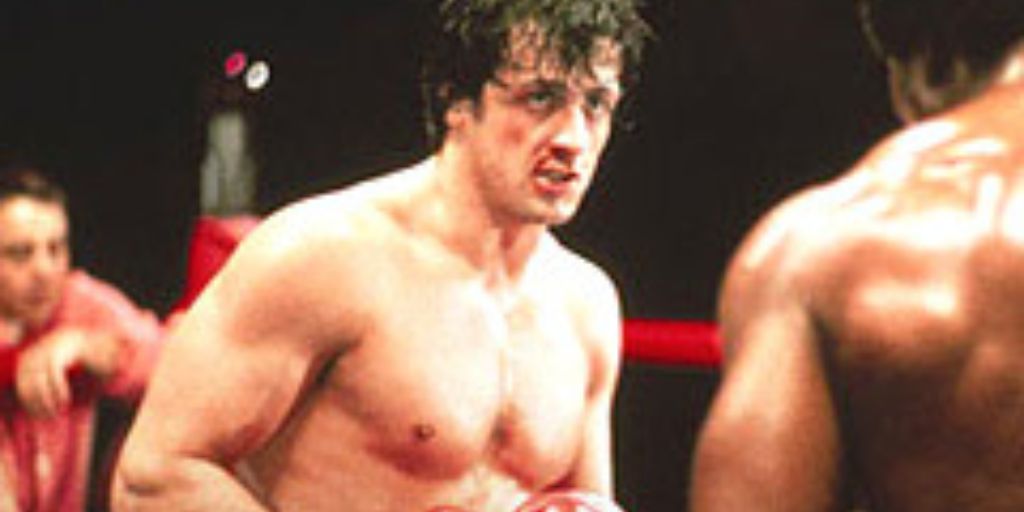 Although Carl Weathers finally won the role, even Norton was considered for the role of Apollo in the movie. Another well-known boxer, Joe Frazier, often known as Smokin Joe, is thought to have had an impact on the movie. The Philadelphia Museum of Art’s front steps in Philadelphia, Pennsylvania, was used by Rocky in his training sequence, garnering them the moniker “Rocky Steps.” Frazier revealed that he had previously acted in an interview with The Guardian, adding that Stallone got the concept for the montage from him.

The name Rocky was inspired by well-known fighter Rocky Marciano. He served as a source of inspiration for the character’s life and behavior. These numerous examples from actual events show that Stallone had a strong foundation to work from. However, “Rocky” manages to weave them into a plausible whole by using fiction, producing a timeless motion picture.

Also Read: ASAP Rocky Opens Up on How He Will Raise His Child

Rocky Movie Ending Explained – How It Is Nothing Same As Reality

The fight takes place on New Year’s Day, and Creed makes a grand entry dressed as Uncle Sam and later George Washington. Rocky takes advantage of Creed’s arrogance to knock him out in the first round, which is the first time Creed has been knocked out. Though his ego never completely disappears, Creed, who is now humbled and scared, takes Rocky more seriously for the remainder of the fight. Both fighters endure various injuries throughout the fight’s fifteen rounds. Rocky needs to have his right eyelid sliced to regain his vision after suffering head injuries and inflamed eyes. Apollo is having trouble breathing because of internal bleeding and a damaged rib. 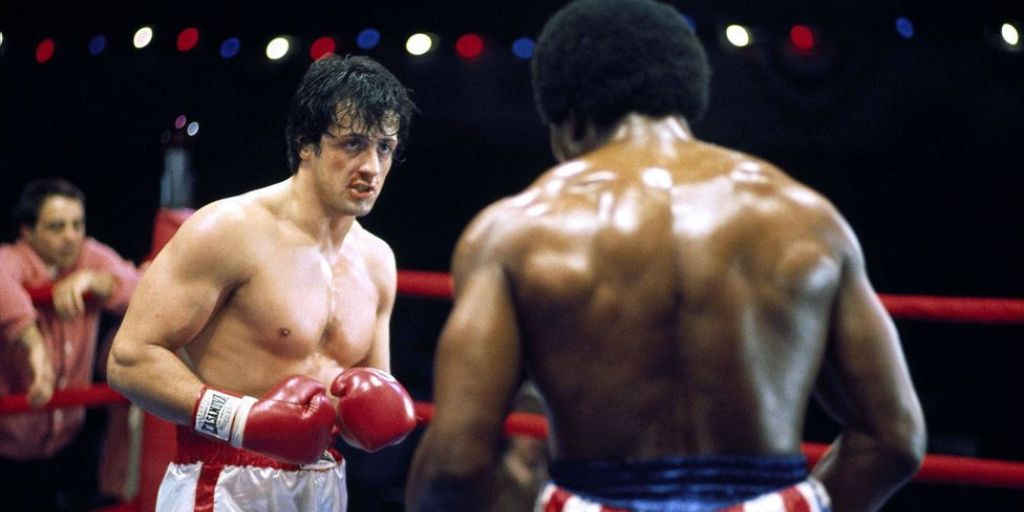 As the match comes to a close, Rocky’s tenacious refusal to submit and his almost limitless capacity for punch absorption offset Creed’s superior talent. The competitors commit to one another that there won’t be a rematch as the referee rings the final bell. The crowd and sportscasters go wild after the bout. Rocky continuously begs for Adrian, who responds by running down and entering the ring as Jergens declares the battle to be “the greatest demonstration of guts and stamina in the history of the ring.” Despite not caring about the fight’s outcome, Rocky and Adrian embrace as Jergens announces Creed as the winner thanks to a split decision.

Also Read: What is Scott Boras’ Net Worth? The Sports Agent’s Earnings & Career