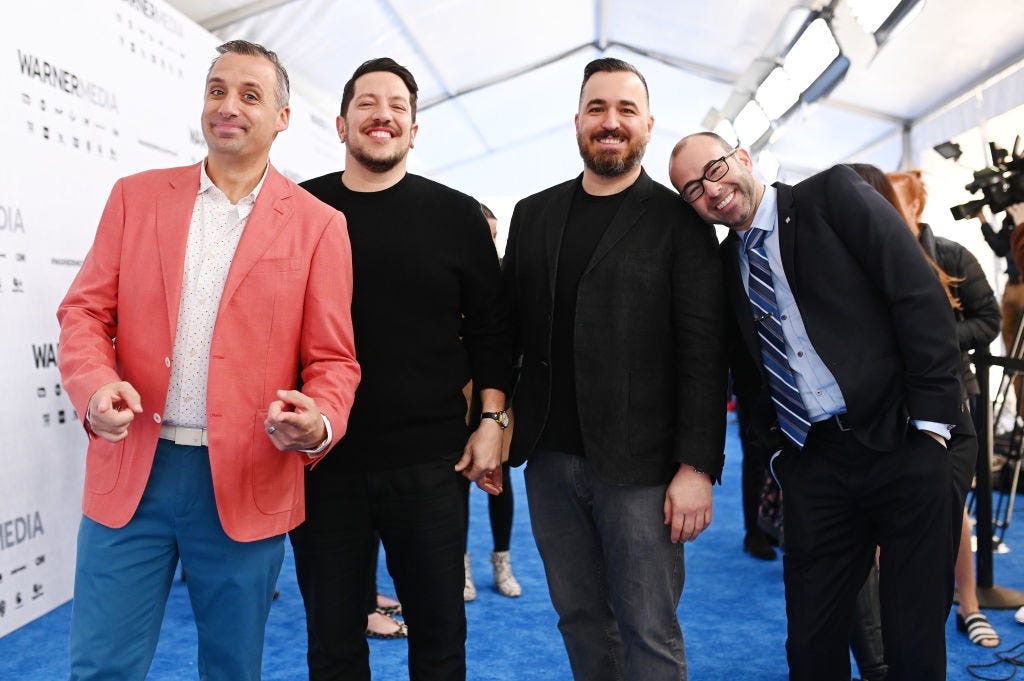 Did Impractical Jokers break up?

Did the hit show series Impractical Jokers break up? The popular comedy series Impractical Jokers has been a massive hit since its release as four friends indulge in some rib-tickling pranks while making a complete fool Of themselves! Four good friends, Sal Vulcano, James Murray, Brian Quinn, and Joe Gatto, entertain fans as they dare each other to get involved in increasingly wild pranks, which range from uncomfortable to downright humiliating acts.

As the hidden camera show has perfected the formula over the years while showcasing a prank war that is well orchestrated by four real-life friends. The hit show aired for as many as nine seasons along with multiple specials on truTV after premiering back on Dec. 15, 2011. While the four cast members have been a part of the show for almost a decade, a recent announcement has taken fans by surprise. Fans were quick to notice that the usual team did not return to set, and this has given way to several rumors and speculations. Let us take a look at all the details and lesser-known facts to know whether Impractical Jokers break up or not.

Did Impractical Jokers break up?

While the Impractical Jokers has been an absolute can favorite show for fans for years, viewers were in for a huge shock after Joe Gatto announced that he would be exiting the popular truTV hidden camera television series after a decade! Gatto further explained that he quit due to some issues in his personal life. He further penned down a lengthy note on Instagram stating will no longer be involved with Impractical Jokers. 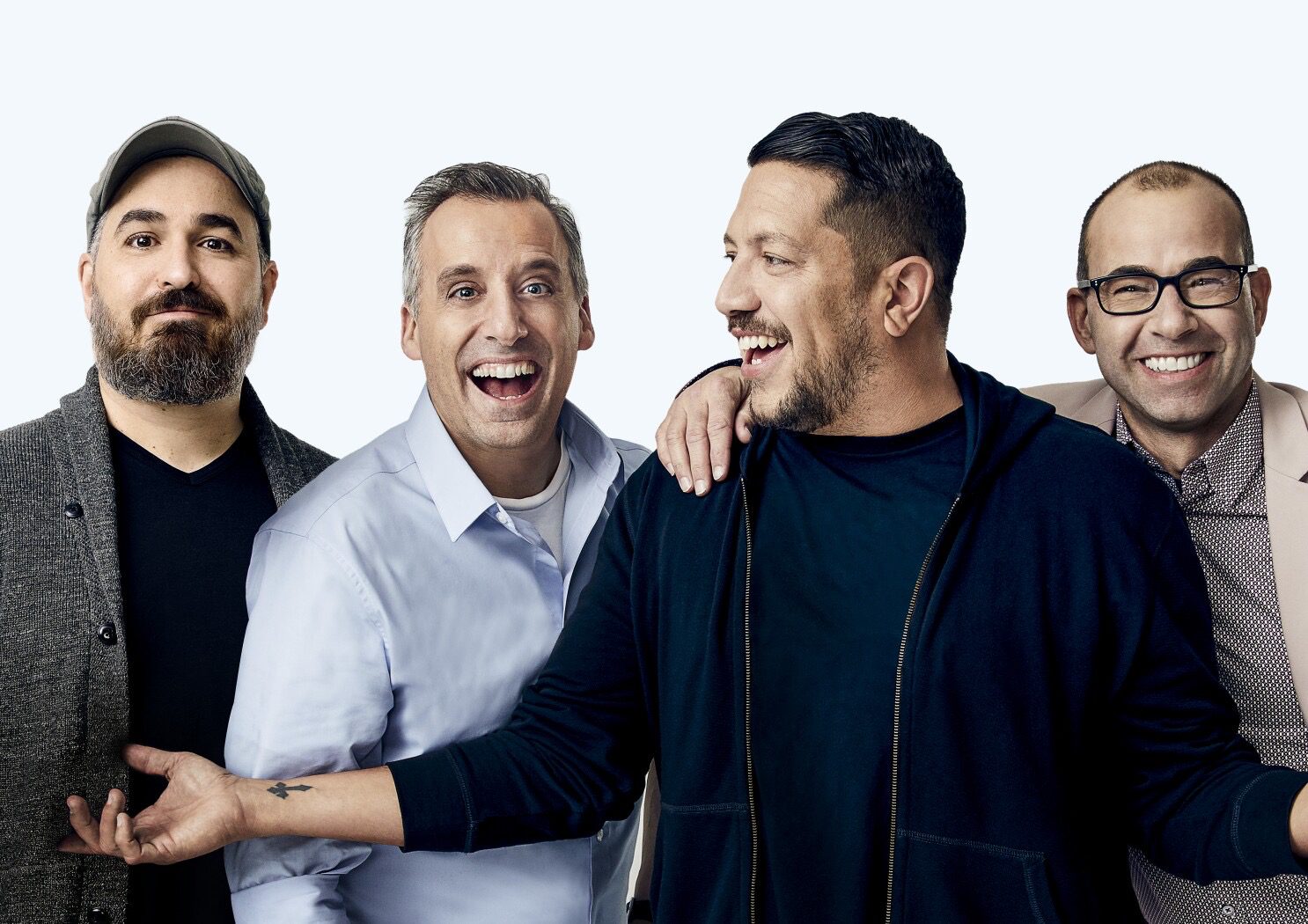 Did Impractical Jokers break up

Gatto also has a caption alongside a black and white image of himself, saying how he has devoted a decade of his life to building this franchise and couldn’t be prouder of what has been accomplished. He also explained that due to some issues in my personal life, he has to step away.

Gatto also noted that he and his wife, Bessy Gatto, have decided to amicably part ways following their 2013 marriage. The cast member explained how he needs to focus on being the best father and co-parent to their two incredible kids. Take a look at this episode as the trio returns with its usual dose of humor!

While talking about the exit, Joe state’s that his relationships with Murr, Q, and Sal have been the most important in his life, and he is sure that they will continue to make the world laugh. Gatto further talked about the hard work of the talented crew members who work behind the scenes. Gatto expresses his gratitude to have worked with every one of them while thanking fans for their support over the years as he stated that as he works through the challenges he is facing, he hopes to and is excited to create new ways to entertain.

Are Impractical Jokers Going To End?

While Joe is no longer a part of the show, the remaining three cast members assured fans to get back to making a new chapter of Impractical Jokers earlier this year. The show will continue, and the trio has penned down a lengthy statement as well. 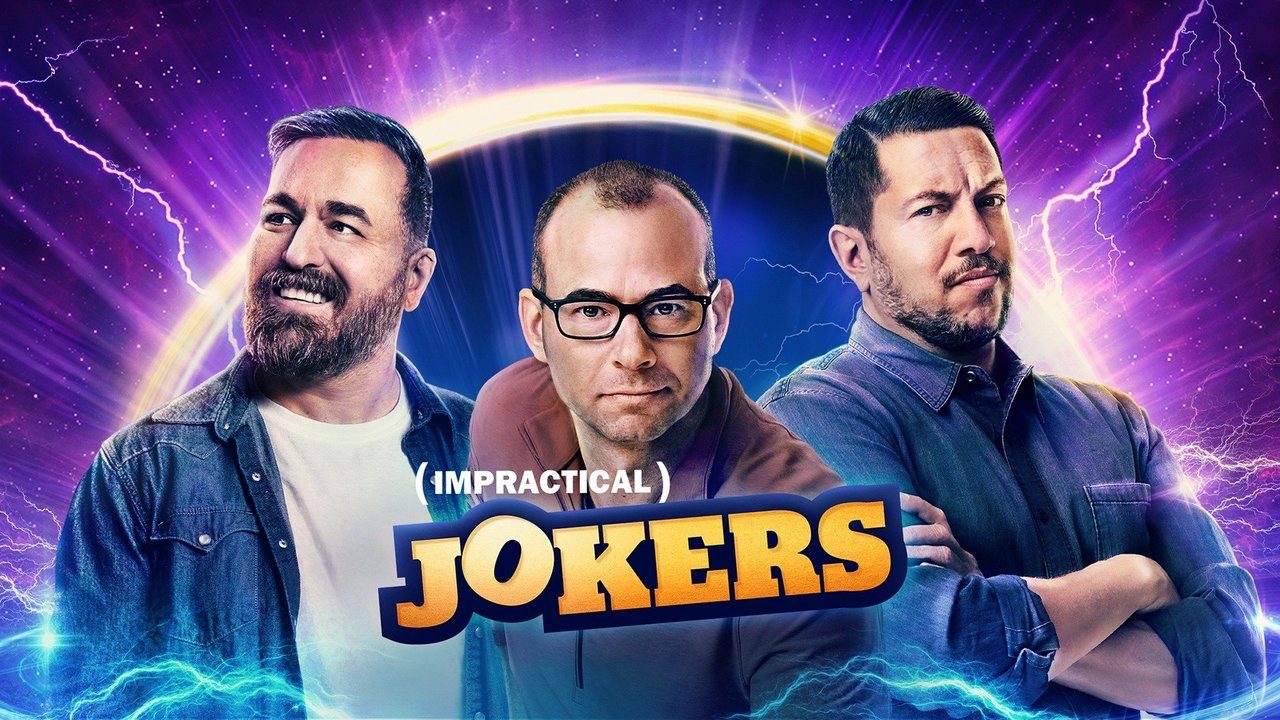 Did Impractical Jokers break up

As the three cast members explained, how and after all these years together, they never imagined making Impractical Jokers without Joe, and while they are deeply saddened to see him go, they cannot wait to keep making people laugh, keeping their relationship with the Impractical Jokers fans going, and keep working with the members of the team that they consider family.

Fans will surely miss the original team that made us laugh for so many decades. However, as the show must go on, the trio will continue to entertain fans with their hilarious antics. As the newest season is already on board, fans were taken aback after Brian Quinn almost lost a hand in a dangerous shark game. Thankfully, he was saved by an expert.

Also Read: Why Did White Zombie Break Up? Leading Up To the Success