Movies of Jessica Biel have always taken our hearts away. But, the Italy pictures of her sure took us to another level. The popular celebrity couple Jessica Biel and Justin Timberlake were seen steaming up the beaches of Italy. Moreover, social media and newspapers are full of Jessica’s picture in a classic thong showing her toned body. Undoubtedly, the lady has forced a number of girls to get up and maintain their figures.

Anything the young artist does inspires fans into doing a lot many things. The young artist has received various awards, nominations, and accolades. Some of her proudest moments have been nominations for the Primetime Emmy Award and two Golden Globe Awards. Wondering what movies of Jessica Biel reach the top list? Well, stay hooked to this article and get your weekend watchlist ready.

The 2003 hit has a rating of 6.2 on IMDb, which puts it on the most recommended list. The story of the movie revolves around a young traumatized hitchhiker. However, a group of 5 friends is stalked and hunted by a deformed chainsaw-wielding loon. The cherry on top is his family of equally psychopathic killers. The horror and thriller in this movie are definitely going to give your spine a series of shocks. 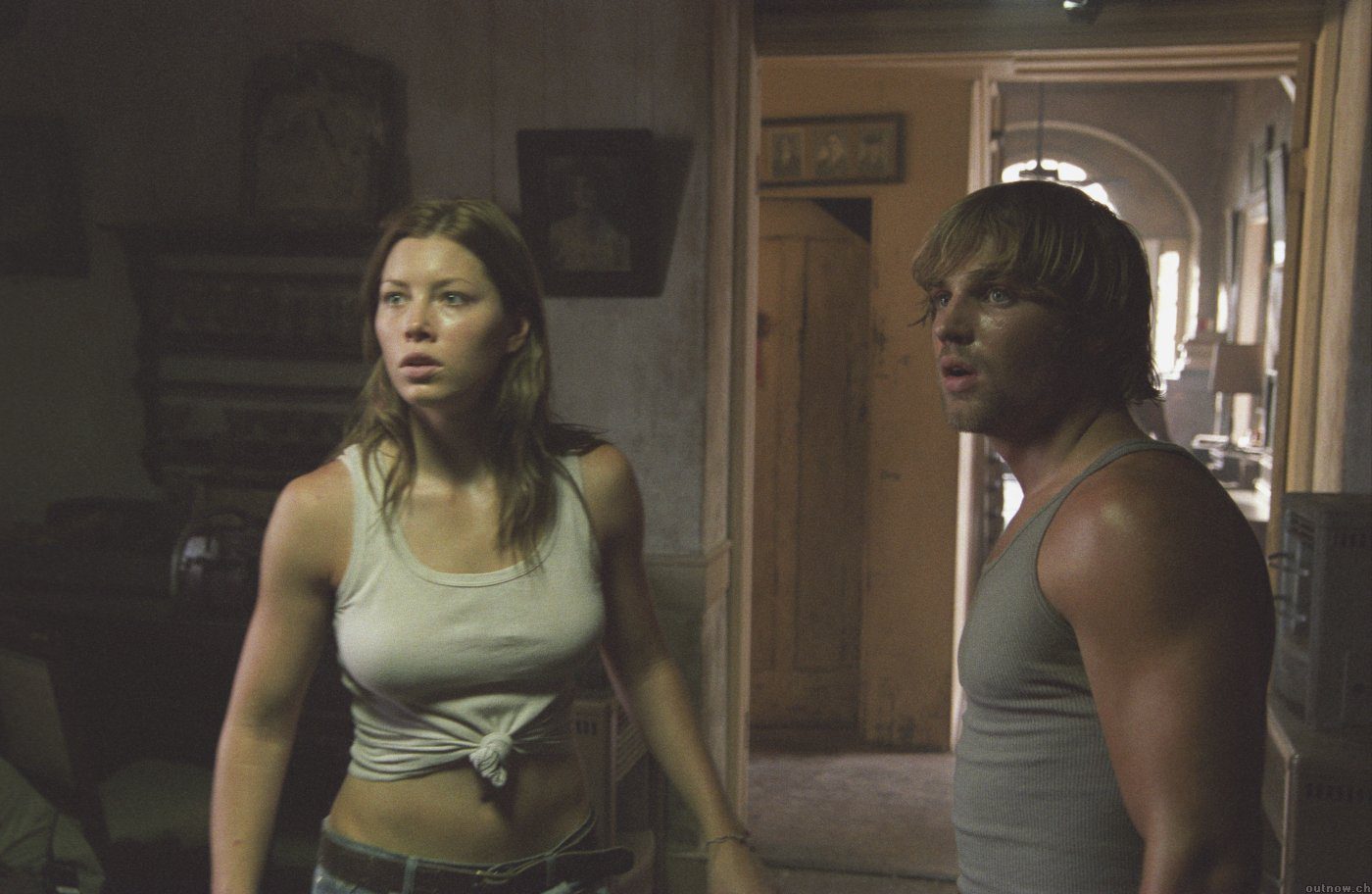 This movie was released in 2010. The movie is rated 5.7 by IMDb. The plot of this movie is quite relatable and puzzling. The romantic hit is based on couples and singles in Los Angeles. Is Los Angeles enough to give chills and build up the excitement? The excitement and pressures of Valentine’s day lead the couples to break up and make up plenty of times. Watch the movie with your friends; watching it with your partner might do more harm than good.

I Now Pronounce You Chuck & Larry

Wasnt 2007 a good time for movies? This is the movie that came up in 2007 and grabbed 5.7 on the IMBd scale. The movie will leave you laughing all night long. We all know how good are domestic partner benefits and how settled it feels after getting married. This strategy was applied by the lead characters of this movie. This movie focuses on two straight Brooklyn firefighters who pretend to be a gay couple to get domestic partner benefits. Since we all need extra, doesn’t it seem like a good idea?

Want to see action, thriller, and adventure all in one movie? Well, you have an answer now. This movie is guaranteed to give you the complete feel. The movie was released in 2010 and received an IMDb rating of 6.7 stars. The movie is about four men who have been framed for committing a crime. And they weren’t just some common men. Instead, they were Iraq war veterans who wished to clear their name with the U.S. Military. 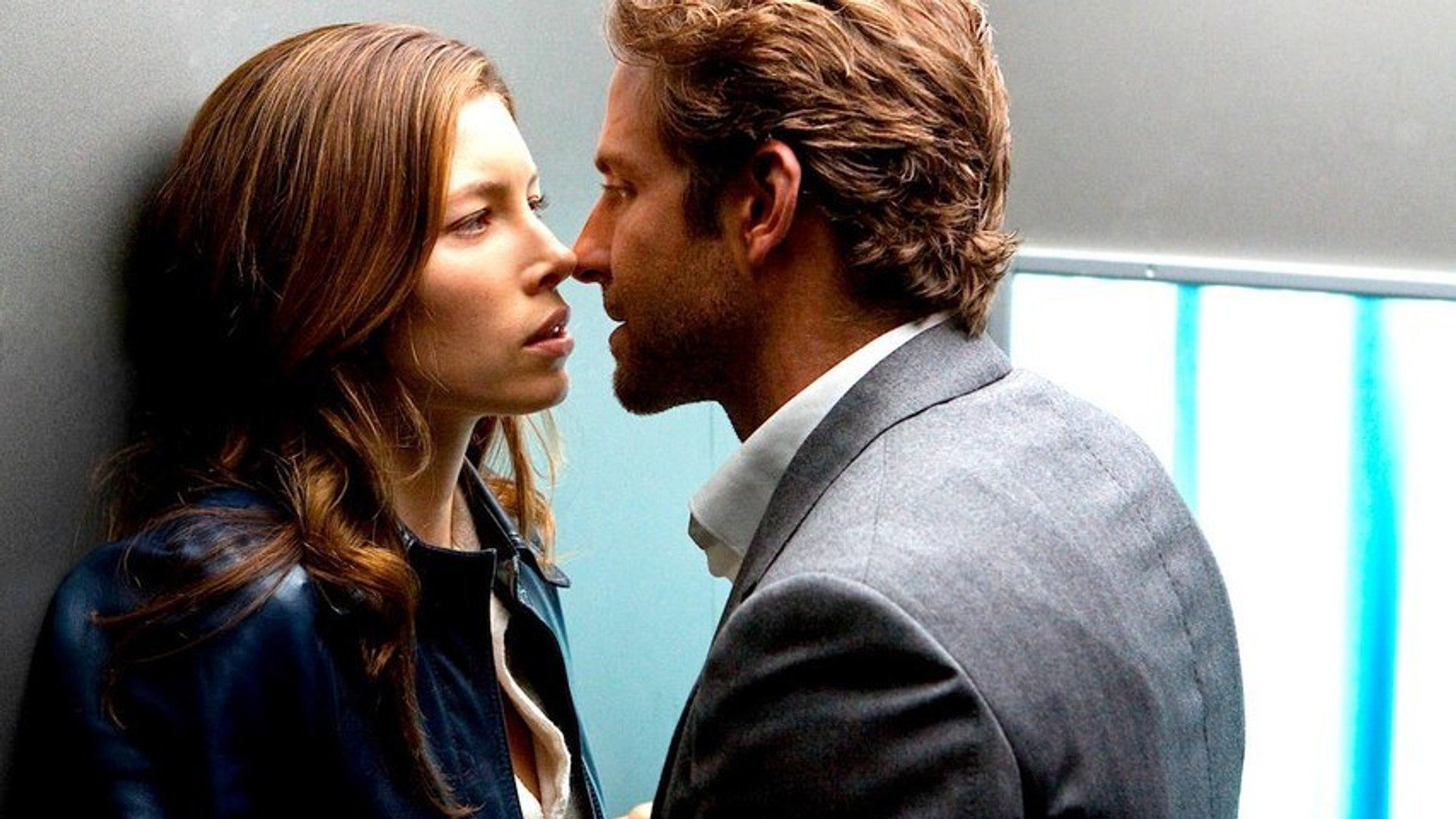 Here comes the best movie of Jessica Biel, The Illusionist. The movie is a classic from 2006 with a star rating of 7.6. These 110 minutes will give you the sensation of drama, fantasy, and mystery. Do you have this wish of making someone fall in love with you? Well, we all want that, don’t we? This movie highlights such a magician who uses his voodoo and abilities to get love from a woman, irrespective of his social standing. 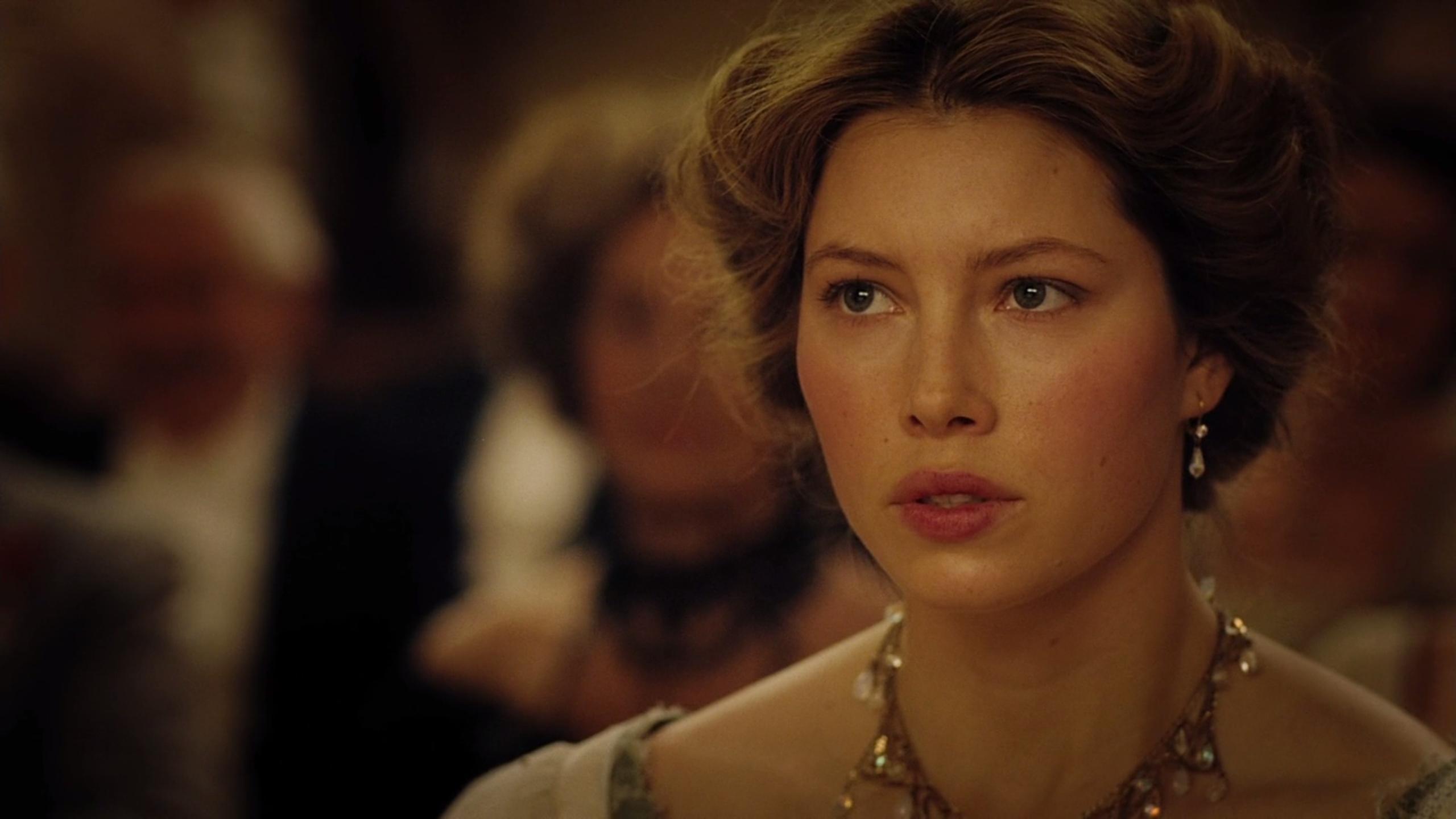 These are some of the best movies of Jessica Biel. For which she has received a number of awards. We hope you will have fun watching these movies along with a huge bag of popcorn.