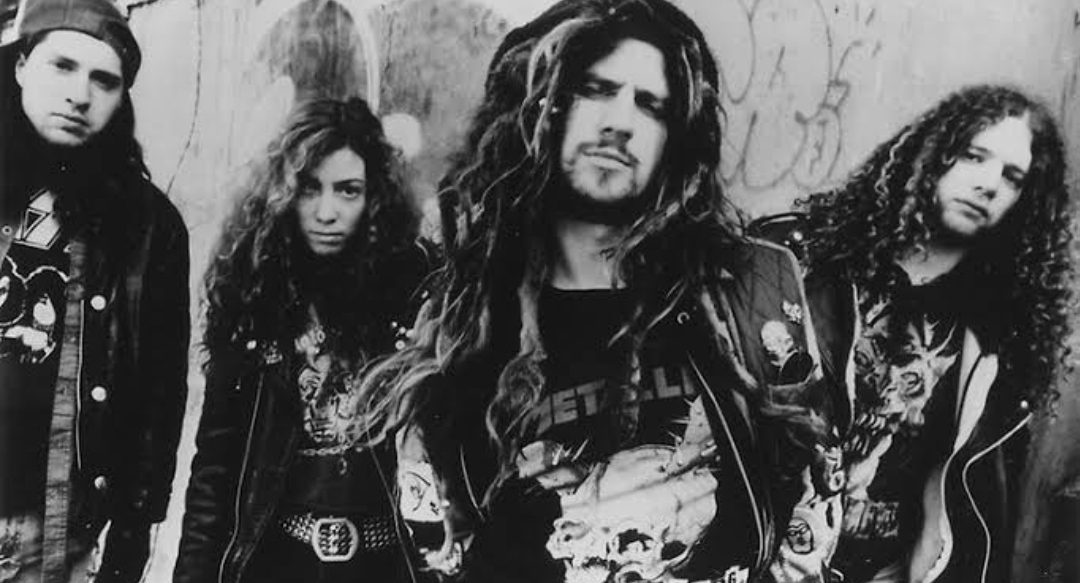 Why did White Zombie Break up? Rock bands are generally very popular among fans and people. People love tapping their feet on their tunes. Over the years, heavy rock metal bands such as Rolling Stones and Linkin Park have revolutionized music. The energy they put on the floor keeps you dancing on the floor. White Zombie is also an American rock band that was very popular during their time of the invasion of the music industry. The New York-based band started in 1985 as a noise band. White Zombie is known for giving us marvelous music that includes Thunder Kiss ’65, More Human than Human, and many more.

They were featured as the VH1’s 100 greatest artists. The band could manage to steal the number 56th position. They are categorized as one of the best bands ever. However, good things do not last for long. In 1998, the band split their ways believing their fans were dishearted. Their split received major attention from the fans. Although it’s been quite a while since they split their ways, fans still love their songs and are interested in knowing why did White Zombie break up? We are here to answer all your questions, so without any more delay, let’s delve into the article and find out why White Zombie Break up.

All About The Career of White Zombie

White Zombie was founded by Rob Zombie with his then-girlfriend Sean Yseult. While he was attending the Parsons School of Design, Rob comes with an idea to form a band, and he started it. The singer named the band after the horror movie White Zombie was released in 1932. He believes it is the first all-zombie movie and was a fan of it. Initially, the band released most of their studio albums under their banner called the label Silent Explosion. Their EP Gods on Voodoo Moon was also released under their banner. The band started with four members, Rob, his girlfriend Yseult, Peter Landau, and Ena Kostabi. But in 1986, Tim Jeffs replaced Ena on the guitar. Likewise, Peter was replaced by Prime. 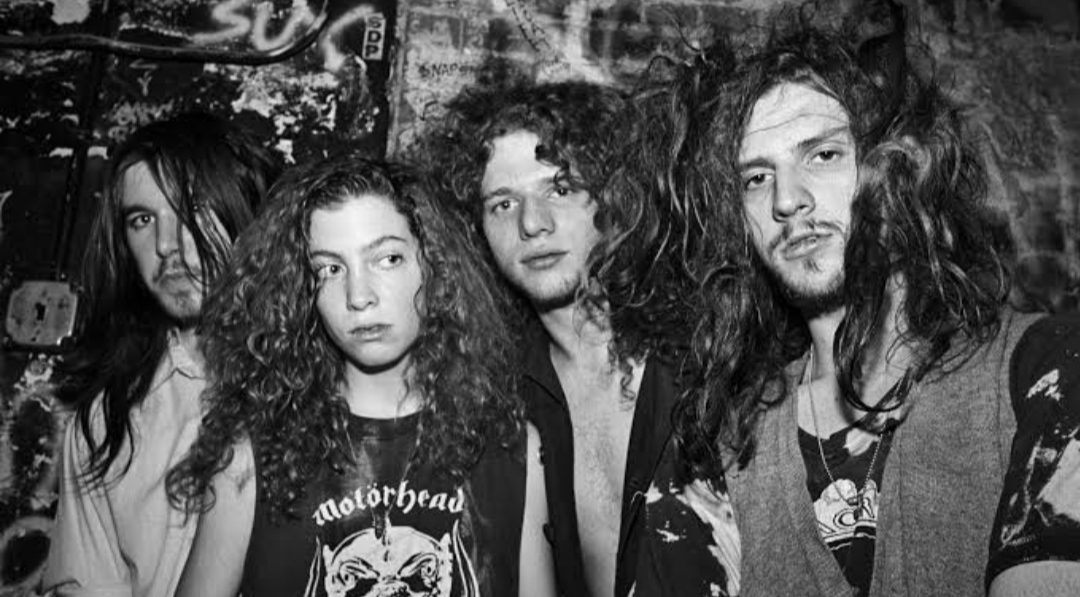 The band members of White Zombie

With time finally, in 1986, the band had their live performance debut in CBGB. The success continued as they go on releasing album after album. Their second EP was released in 1986. A year later, in 1987, their third EP titled “Psycho-Head Blowout” was released. La Sexorcisto: Devil Music Volume One, White Zombie’s debut album, was released on March 17, 1992. The band performed with artists like Pantera, Danzig, Kyuss, Testament, Megadeth, Sepultura, Suicidal Tendencies, Anthrax, Quicksand, Monster Magnet, Nudeswirl, Prong, and The Obsessed on their extended tour in support of the album. White Zombie had recorded several songs at this time for artist compilation albums and film soundtracks, notably “Feed the Gods” for the soundtrack of Airheads.

Why Did White Zombie Break Up?

White Zombie officially disbanded in the year 1986. The lead singer announced their breakup. The outlets suggest their breakup was inevitable as the band had achieved greater success and we’re messed up things. Years later the breakup, Zombie revealed that one day he just called the members and asked them what is next, and we effectively ended up there 13 years old band. It was certainly heartbreaking for Zombie and the team, but they have to move on with life. 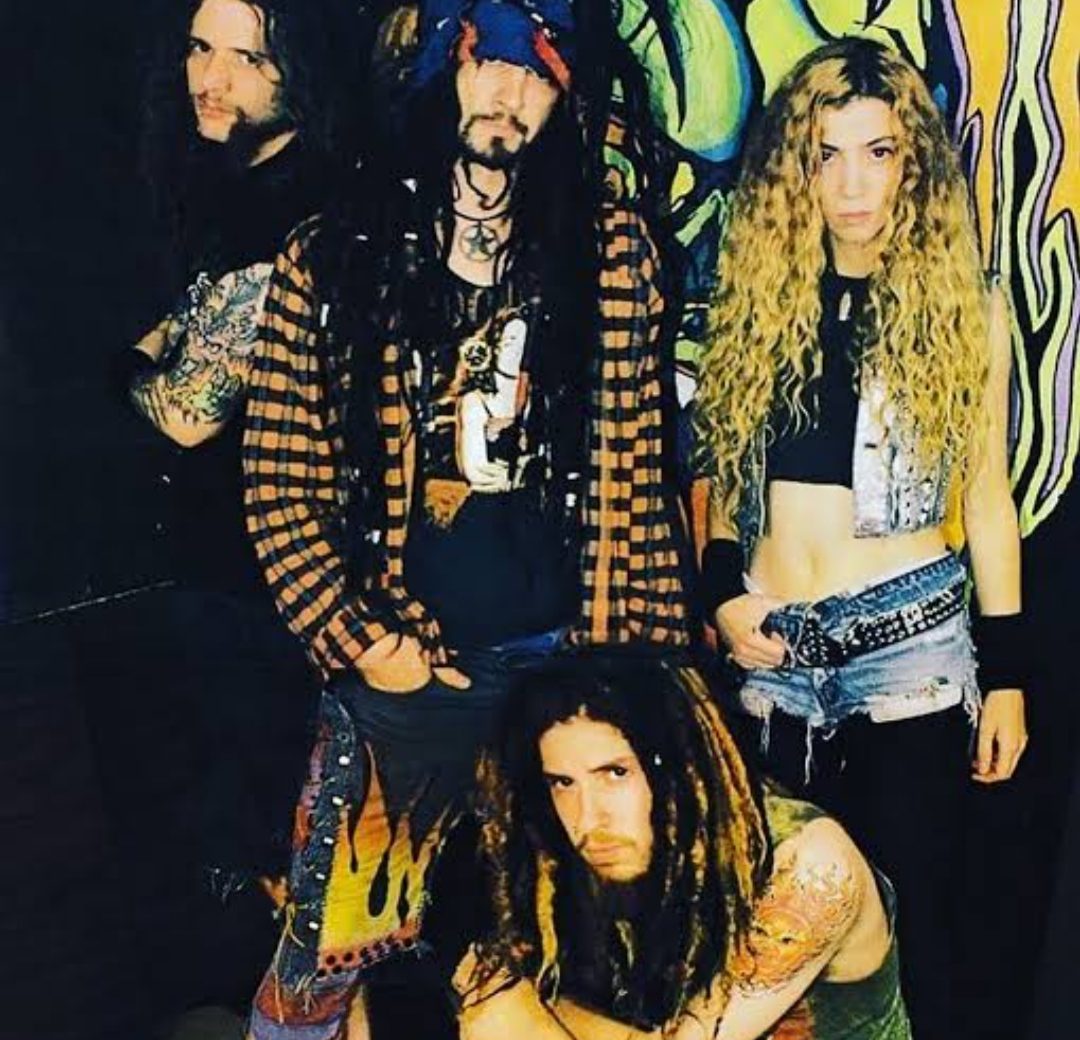 In metal hammer magazine in 2011, Rob said, “it had its course.” Also, he talked about the split on the Late Night show with David Letterman, where he admits the band split was logical because they had achieved everything possible in their last years as the group. After separation, everyone started their solo career. They owe a successful solo career as well. Seam joined the surf rock and started a career as the bassist, while Rob continued to work on his projects with the help of his bandmate Tempesta. The singers hold successful individual careers.

Also Read: Who Is Jennifer Hudson Dating Now in 2022? All on His Personal Life