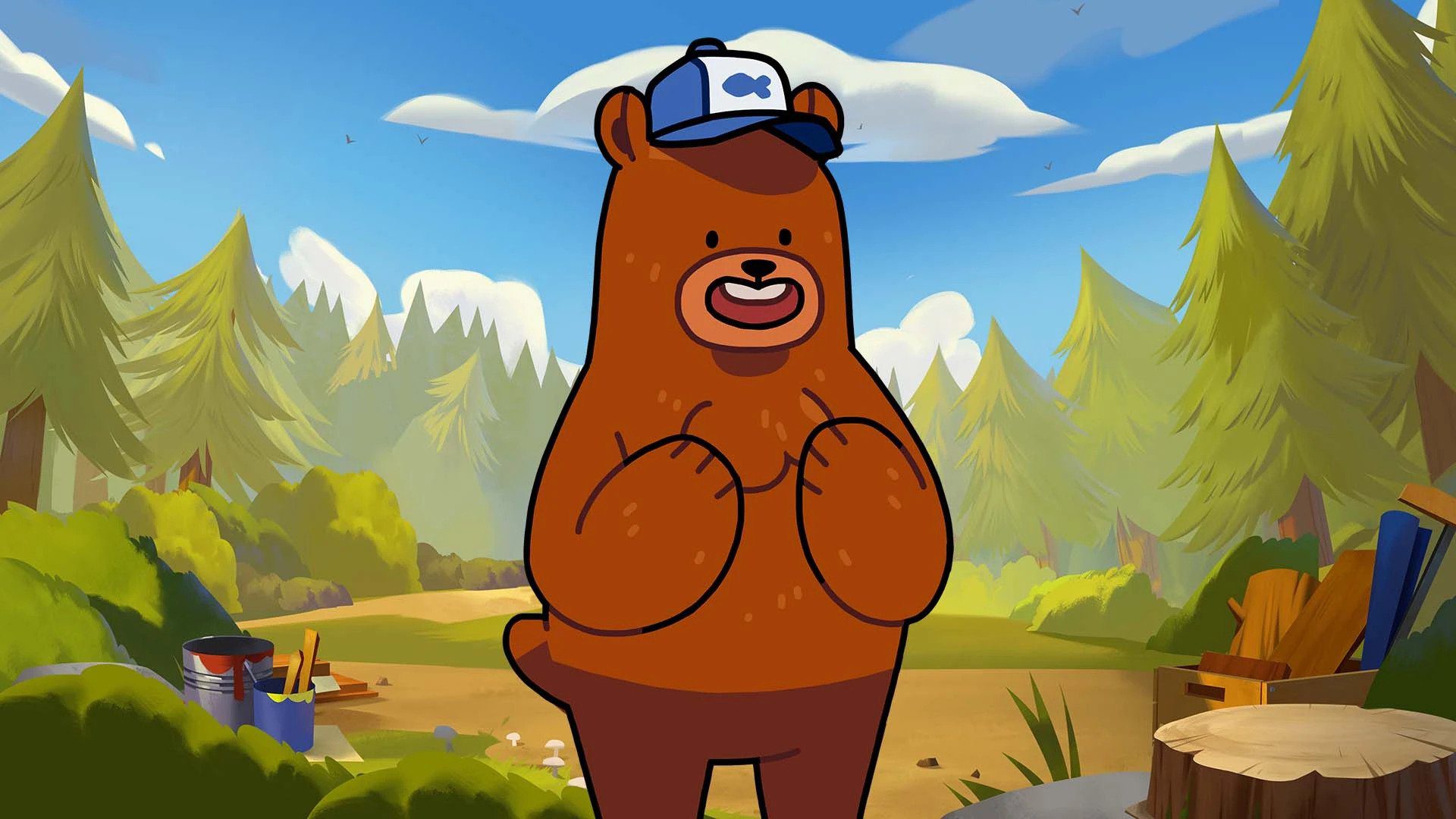 All the gamers in the house, this article is for you. Steam just announced a new game for windows. The game is titled Bear and Breakfast. The players owe a big thanks to the Developer and producer of this game. So, there go our praises for Gummy Cat and Armor Games Studios. The game is one of the latest on Steam, as it has been recently released on 28th July 2022. Moreover, the game focuses on management and is sure to challenge the enthusiasm and creativity of the player at every turn. The cutest part of this game is that the player is portrayed as a bear. Is a cuter thing possible? Apart from this, this makes you the owner of a bed and breakfast. Feels good to have a business under your name. Are you excited already? Well, we are. Let us see what else this game holds. The location of its shooting, review, and method to play this game.

The Story of Bear and Breakfast

Bear and Breakfast is a beautiful show of fiction. The main character of this game is Hank, a cute bear. The bear goes walking one day and finds a cabin. What would any intelligent bear do in this case? Well, if they are as smart as Hank, they will turn it into a bed and breakfast. Lucky for Hank that the cabin came with a bed in it. But, the breakfast part is something Hank needs to do on his own to earn a good amount. Moreover, the creativity of that cute bear doesn’t end here. He comes up with a structured plan to attract frustrated human beings. What he does is, make that forest turn into a photoshoot spot. After all, a little space in the forest is all that humans ask for after two years of long quarantine. 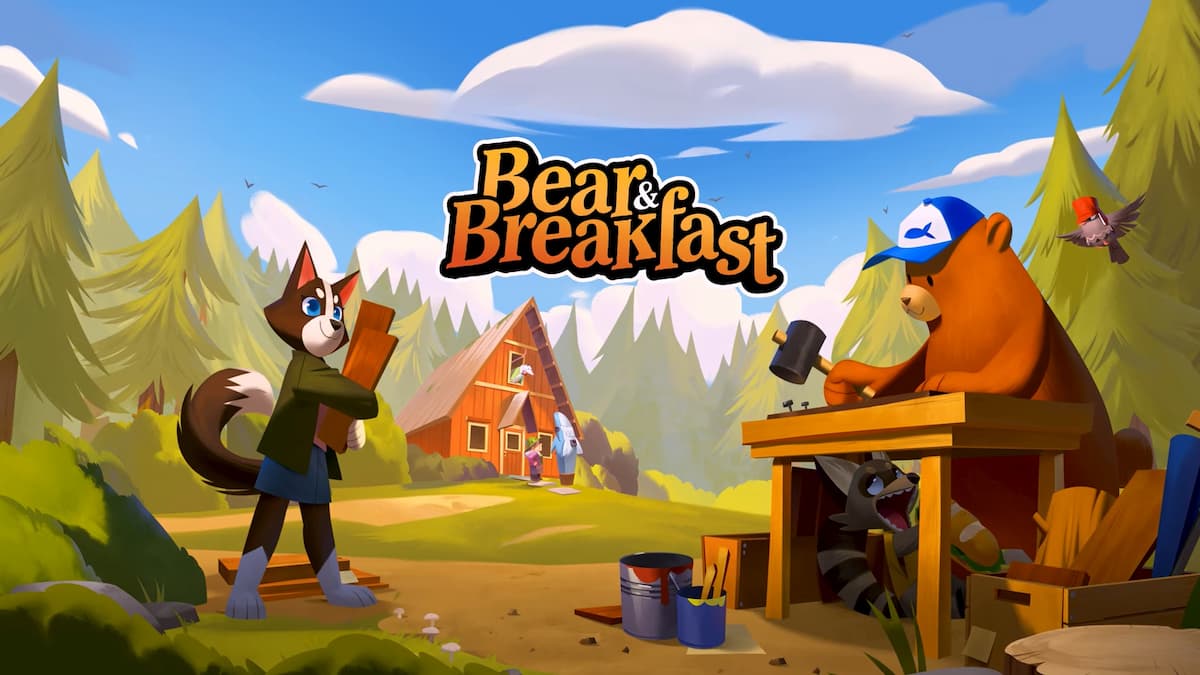 Firstly, the first customer leaves the place happily and gives a five-star rating. Apparently, the guest got super impressed with the view of a nearby gas station. While with all this progress Hank doesn’t do anything much to make that place super pleasurable. The smartest of Hank can’t be questioned as he trades possum for some decorative items for the cabin. As far as we know, this won’t settle Hank’s excitement. He aims at being the local mouse mafia.

You are Hank here and you are to fulfill this dream of the cutest bear in the world.

Review Of Bear and Breakfast

The story of Bear and breakfast might seem a bit cute and unique, but the game won’t interest you for long. As most of the players felt that the zeal and enthusiasm for building and exploring drained out after a while. Moreover, the game also doesn’t give any freedom to get off the planned strategy and do something you want. Do you remember the games you used to play as a child? Exactly, this game provides just the same amount of freedom. If you wish to do something of your own, the stupid bear won’t let you.

A few players had the desire to walk across the jungle, explore stuff and think of a new idea to start something else. After all, when you go to a wild place, you wish to explore the wilderness. The game doesn’t give any freedom at choosing anything. The demand for the game and the expectations of a person from it do not align, which makes you want to quit the game. The game prevents breaking free.

But, if you are someone who wishes to follow in the pre-planned footsteps. Go for it, the game is for you. 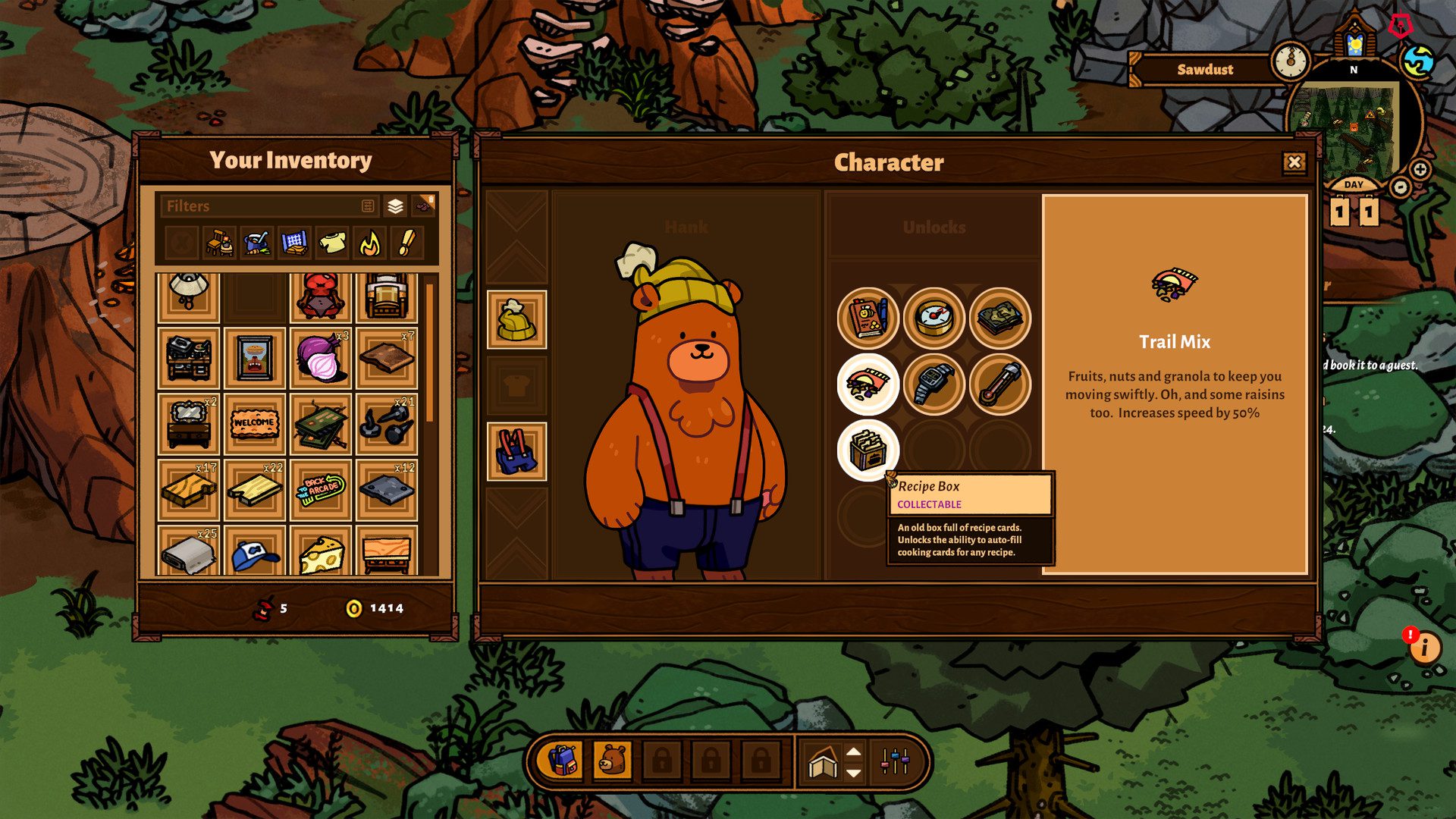 How to Play Bear and Breakfast

Well, playing Bear and Breakfast isn’t rocket science. The sole aim of the game is to open Bear and Breakfast resorts. A good thing about this game is that the regions you play in change after every quest and the quests are fairly easy to complete. With every quest, you will get unlocks for clothing, decoration, furniture, and house decoration items.

The game might interest you. Give it a try and let us know what you liked the most.