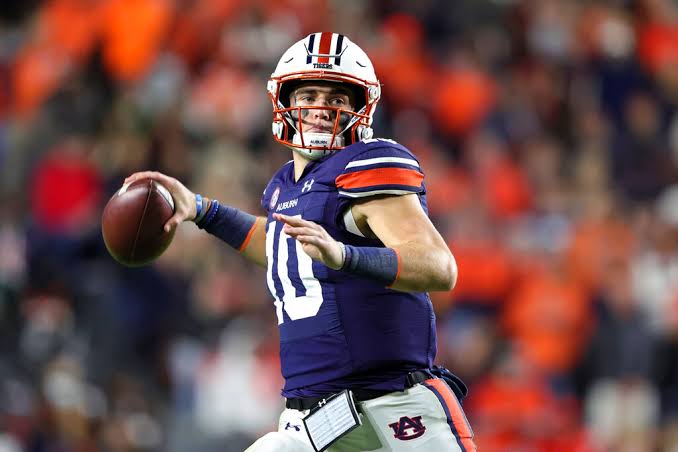 Bo Nix is one of the most prominent footballers who have been a part of The Auburn Tigers Football for quite a long time. But suddenly, it happened is that he was transferred to some other team. Is Bo Nix not putting all his heart and soul into this team? Or is Auburn up with some other plans? Is replacing Nix a sudden decision, or has The Auburn Tigers Football been planning this for quite a long time? Or has Bo Nix taken this decision?

It’s not hidden to anyone how Nix has contributed to this football team to carry the legacy as one of the efficient players of The Auburn legacy player. However, after playing so many prominent games, it’s quite strange to figure out that Nix is all set to leave after serving the Tigers for almost three seasons. Well, the audience is assuming that the team was not getting the level of achievement and fondness when Patrick Nix used to be the part. Along with that, the spectators are also stating that Patrick’s son is not as efficient as him in carrying his legacy.

Who Is Bo Nix?

Bo Nix is a football quarterback from America. From 2019 to 2021, he was part of the Auburn Tigers. He was born on 25th February 2000 in Arkadelphia, Arkansas. He attended Pinson Valley High School to obtain his primary education. However, since then, he had the enthusiasm to proceed with his football career. 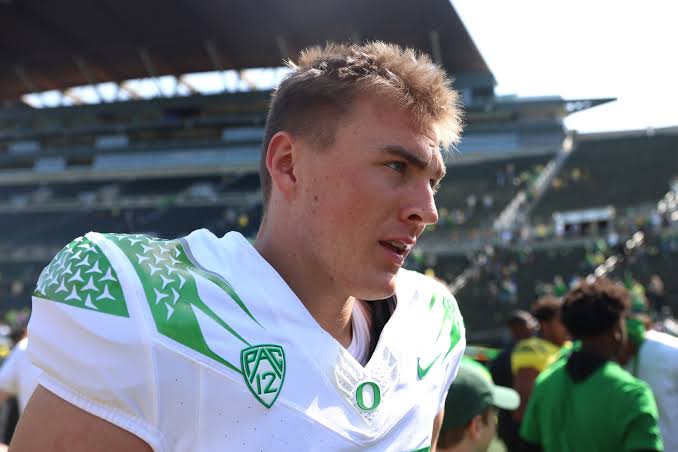 As a result of this Nix shone like a bright star in every football match. After his senior season, he was awarded Alabama’s Mr. Football Award.

The Auburn Tigers football team put forward Auburn University by representing it in American college football. The team is much more proficient as it has competed with several teams in the Football Bowl Subdivision (FBS) as well as the Western Division of the Southeastern Conference (SEC).

In 1892 Auburn Tigers football played their first-ever match in the intercollegiate college championship.

Why Did Bo Nix Leave The Auburn Tigers?

The footballer Bo Nix has come up with several reasons and points for leaving the Tigers. However, he has first put a spotlight on the chaos or the disruption which has been created during the coaching session in Auburn.

However, the two main players of Auburn named, Gus Malzahn and Bryan Harsin are not part of the team anymore. This forced Nix to think twice about whether he wanted to be part of this team or not. Nonetheless, Nix added that he wanted to resume his career as a footballer after the completion of his graduation. 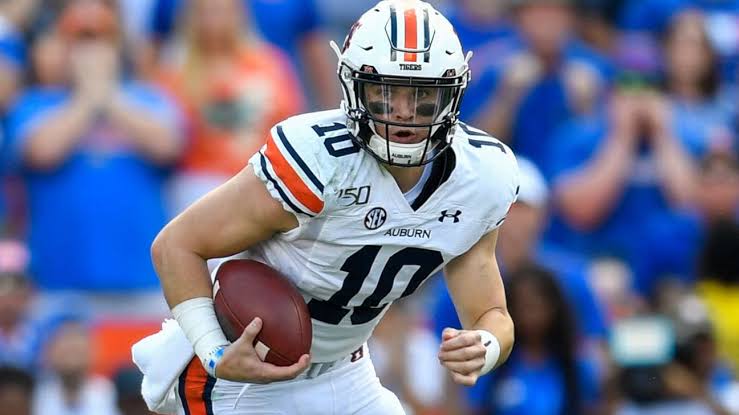 According to sources, Nix provided all of his heart and soul for the team, but it was not enough for the coaches who created a great conflict. That’s the reason Nix is searching to be an important part of any other team.

According to Nix, he wanted to be part of such a team that has a high chance of acquiring victory in numerous notable championships.

With Which Team Did Bo Nix Associated At Present?

At the end of the season, Bo Nix came up with an official announcement that he had cut down all his ties with the Auburn Tigers and currently is a part of the University of Oregon. In 2022 he joined this team.

How Did The Audience React After Nix Leave Auburn?

The audience is plotting a precise storyline as Nix’s father has taken leave from this team. Likewise, his son has also followed in the footsteps of his father. But still, nobody can explain whether this explanation is authentic or not.

However, the fans are not happy with the decision and are trying every possible means of bringing Nix back. His fans have come out by supporting him on their social media posts by announcing that they want him back in the team. But at the time, they are glad that they will able to watch Nix’s gameplay in Oregon.