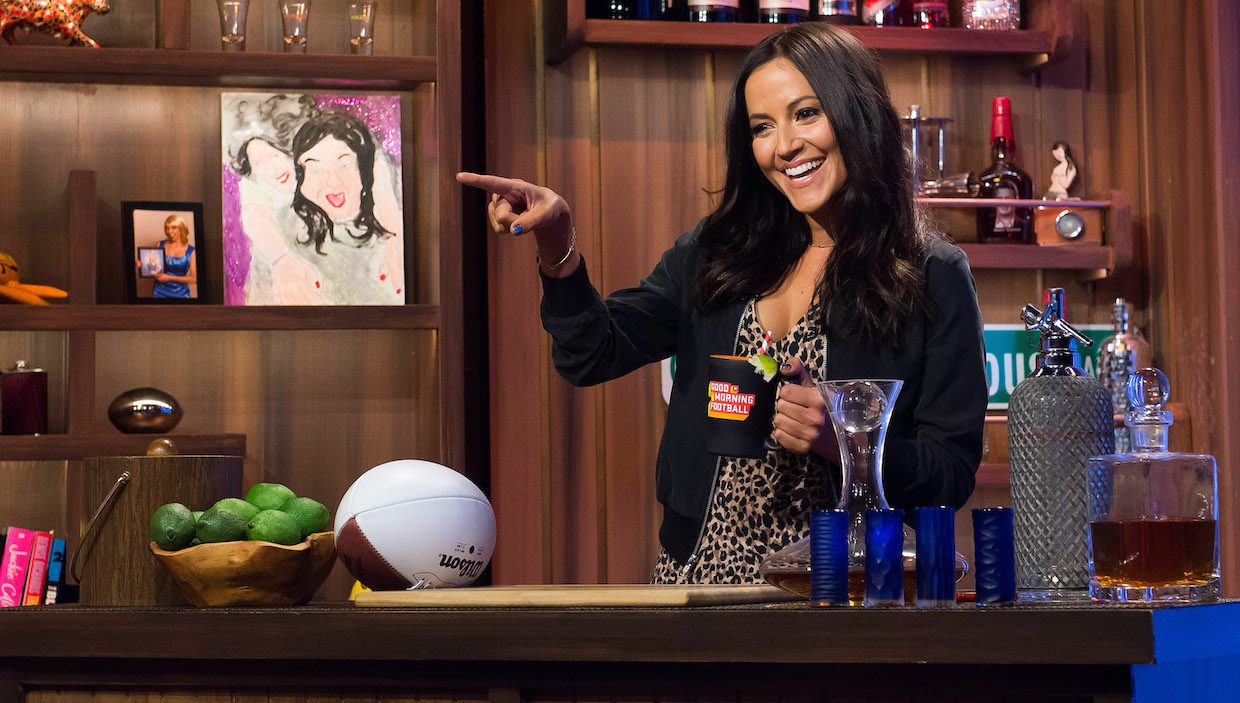 Why did Kay Adams leave good morning football? Kay Adams made a name for herself as a popular sportscaster and television personality and eventually rose to fame after being the host of Good Morning Football. Adams is currently working for FanDuel and earlier worked as a reporter for NBC Sports Network.  Kay Adams took everyone by surprise after announcing her exit from Good Morning Football. As the former host discussed her time on the show during her final episode on May 13, she admitted that it was nostalgic for sure as they have been through so many studios and so many moments, along with a million costume changes.

While many speculated that Kay Adams might be the next host of Prime Video’s Thursday Night Football coverage, the job eventually went to Charissa Thompson. Kay Adams is, however, back with yet another brand new show in FanDuel. Kay earlier also hinted that she might be close to joining Amazon Prime Video to be part of their coverage on Thursday Night Football. Let us take a look at all the details and lesser-known facts to know why did Kay Adams leave good morning football.

While Kay Adams did not state any exact reason for her leaving the show, she did reveal that her contract was up and she was looking forward to doing something different.

In her last episode, Kay Adams gave no official reason for leaving and stated that while she doesn’t know the answers to where she is going, what she is doing, or when fans will see her next, and concluded by expressing deep gratitude. It was later, in August 2022, when FanDuel TV announced that the former anchor would feature in their brand new weekend morning show. The anchor is brand with another big show, and fans have been rejoicing in her return on social media. 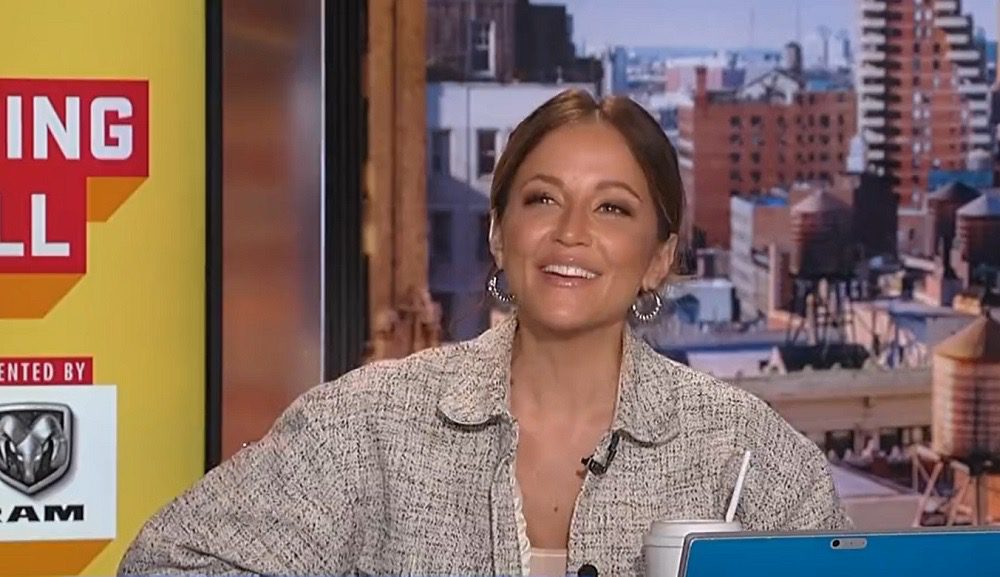 Kay Adams Opens Up About Her Life After Exit

Kay Adams recently opened up about how she is planning something different since her exit from Good Morning Football. In a recent interview, Kay admitted that she knew last year that she was not coming back to ‘Good Morning Football as her contract was up, and she did not want to renew it. The host further added that she just wanted to try something different but also stated that she is still trying to strike a new deal with NFL Network. However, fans are all rejoicing as Kay Adams is back with a brand new show! Take a look.

🚨 Kay Adams is back!

Grab your coffee and join @heykayadams every morning Mon-Fri at 11AM ET on @FanDuelTV starting tomorrow, Tuesday September 6.

Kay Adams stated that she loves NFL Network and NFL Media, and as far as opportunities, there are still trying and are still efforting to get something done because she admittedly misses it. The anchor admitted that she knew well into last year that she would leave ‘Good Morning Football but did not have a job lined up. Kay Adam has also partnered with Smirnoff in the vodka brand’s search for a “cocktail coordinator” for this NFL season. 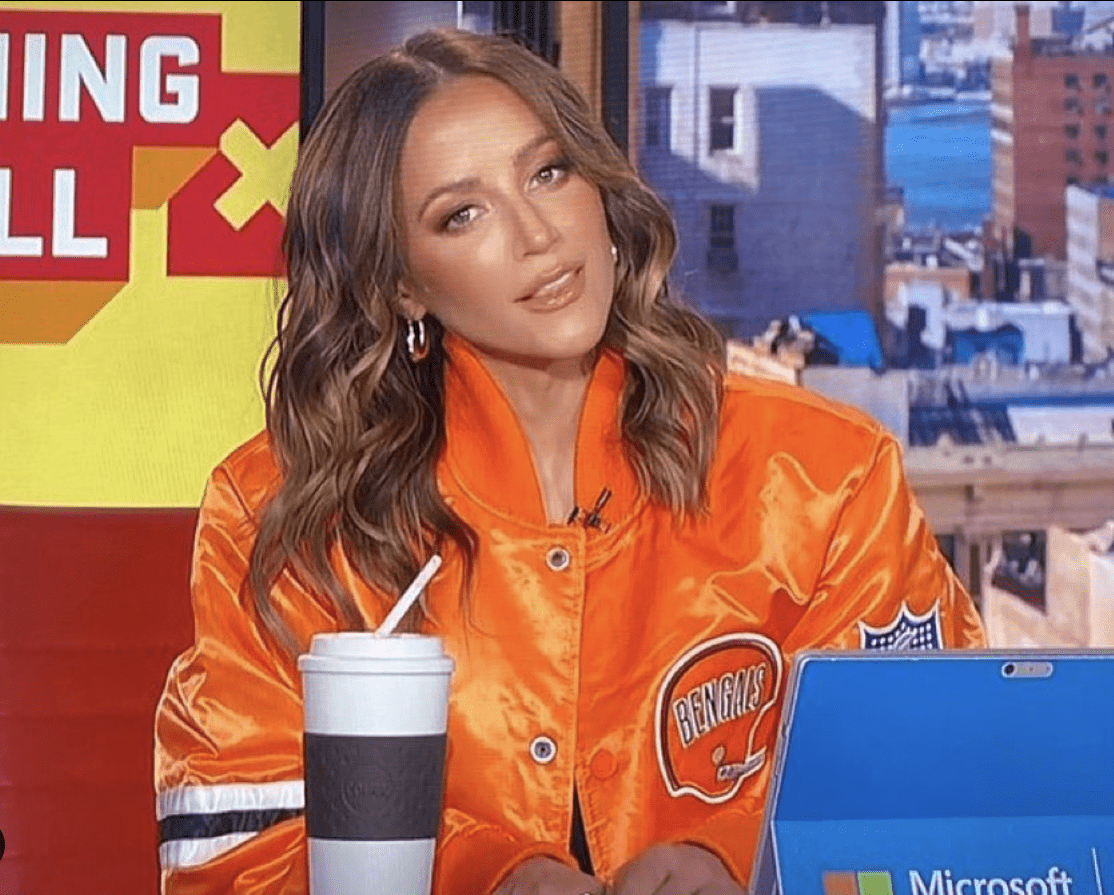 Where is Kay Adams Now?

After leaving her job as an anchor at Good Morning Football, FanDuel earlier announced that Adams would host a new morning show on FanDuel TV called Up and Adams, and it is already here! While talking about the brand new show, Kay Adams stayed that she loves an adventure and could not be more excited to be a part of a team that is leading the way into the future of sports.

As the show goes on, viewers see several guests from across the sports and entertainment universe that come along with some interesting  NFL game and fantasy breakdowns that one might not get anywhere else. Fans can see all of the daily studio programs as it is available on YouTube and other social media platforms.