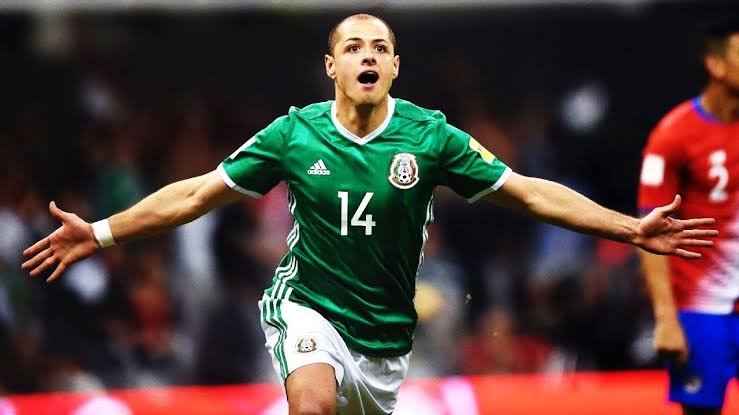 For a very long time, the news had been popping like an important notification that Chicha AKA Javier Hernández, is all set to take a leave from the National team of Mexico. But nothing final or ethical was coming up from the team or the player as well.

According to sources, he was facing lots of issues and drawbacks from this team which is somehow hampering his gameplay as well as his personality. But is this decision taken by the team as well as the player mutually? Or has the player just presented in front of the team as well as the audience?  Well, as the audience proceeds with the segments of this content, they will be figuring out the real reasons why Chicha took a leave from the National team of Mexico and so on.

Who Is Javier Hernández?

Hernández started his career in 2006 at age 18. In the initial days, he was associated with Guadalajara and also brought victory in the Primera División. After that, he gained the opportunity to be a part of Manchester United In 2010, which turned up as the first Mexican player in this club. 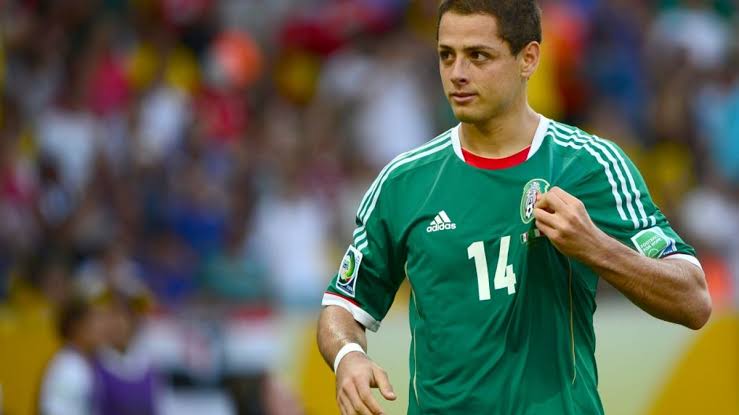 In association with Manchester United, he had served in almost 150 matches with a goal score of 59. Along with that, he had also gained the Premier League title, which acted as the stairs to a part of the 2011 UEFA Champions League Final.

In 2014 Hernández became part of Real Madrid 2014 and transferred to Bayer Leverkusen in 2015. on a permanent deal. Followed by this in 2019, he attended the recourse to play for LA Galaxy.

Why Did Javier Hernández Leave Mexico?

According to sources, the real reason behind kicking Hernández from the team is because of the off-the-field issue he used to have with the team members or with someone else. Is this news correct or is something else there behind these words?

For the Galaxy, Hernández scored almost 18 goals which assisted him in stepping up into the MLS’ 2022 MVP award as the finalist. But eventually, this didn’t appear to be beneficial for him as the heads have not included him in the prior toaster which has been put forward for the World Cup. 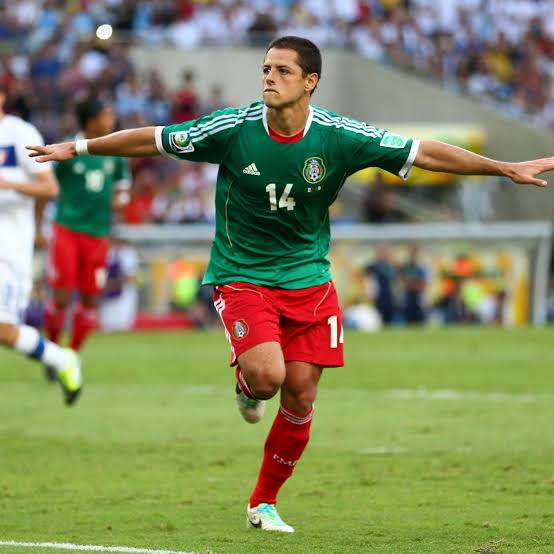 According to sources, the heads have stated that they are trying to focus on fresh and new talents, which may prove to be beneficial for them. Nonetheless, to acquire a prominent position in the World Cup, which had been organized in Qatar.

In return for this kind of statement, Hernández has presented his side of the story to the audience. He stated that the team has a WhatsApp group, and he, without any further argument, left the group as he didn’t want to intercede his dignity and self-respect over there.

With this, he also added that the heads of the team expressed that before leaving the group, he had to sign something for the authenticity of his moves which he is doing or will be doing in the future. In return for this, Hernández uttered that he is going to earn everything and that what he has will never be anywhere.

According to sources, previously, Hernández, as well as the team, was trying to set everything up on a position note, but that didn’t happen. And ultimately, Hernández had to back off from the team. 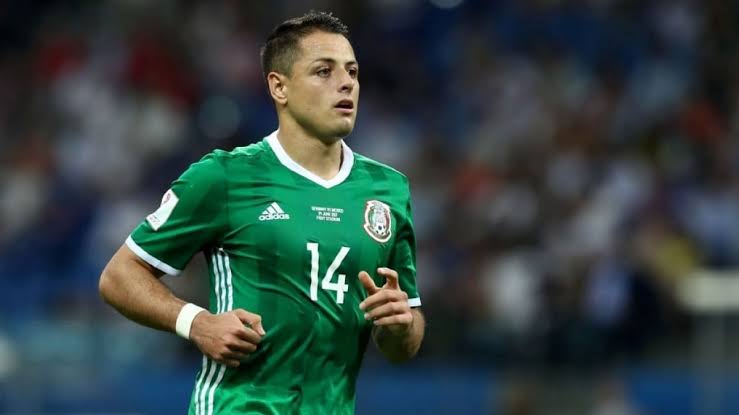 How Did The Audience React After Chicha Leave Mexico?

The audience is disgruntled and dissatisfied about the decision that the coaches have taken about Chicha not appearing in Qatar 2022. However, think of it as an unfair judgment that has somehow hurt the sentiments of the fans.  It’s quite prominent that the audience like him as the opening striker. However, this time they are reckoning who will be taking up his position in the team as the striker.

From Javier Hernández’s statement, it’s quite evident that he is also not satisfied with the decision which has been taken by the coaches. However, the official statements illustrated that he is not in a position to compromise anything at this point in time. Now the question is, will the coaches allow Hernández to be a part of the team in the next matches? Let’s see what the coaches are planning.

Also Read: Who is Messi&#8217; Girlfriend? Relationship Status Of The Famous Footballer