An ex-UVA football player and a student of the University of Virginia is in the custody of the police, suspected of shooting three players and wounding two people at the school campus in Charlottesville when the bus came back from a field trip on Sunday, as per school officials. The highlighted, Christopher Darnell Jones Jr., gets three charges of 2nd-degree murder and another three counts of using a handgun in the commission of a felony.

Chief Timothy Longo Senior, UVA Police, told the reporters the manhunt came to an end on Monday, and the campus lockdown got lifted. In a statement, the country police agency said that Christopher was arrested around 11 a.m. in Henrico County, which is about 80 miles east of Charlottesville.

The vehicle driven by Christopher was spotted by an officer in the eastern area of Henrico and was taken into custody, as per the news from the police division. Police have not yet disclosed the motive behind the attack. President Jim Ryan said that the killed were Lavel Davis Jr., D’Sean Perry, and Devin Chandler. The two wounded are getting treatment at UVA medical center, one of them is in serious condition, and the other is safe and declined not to reveal their names. 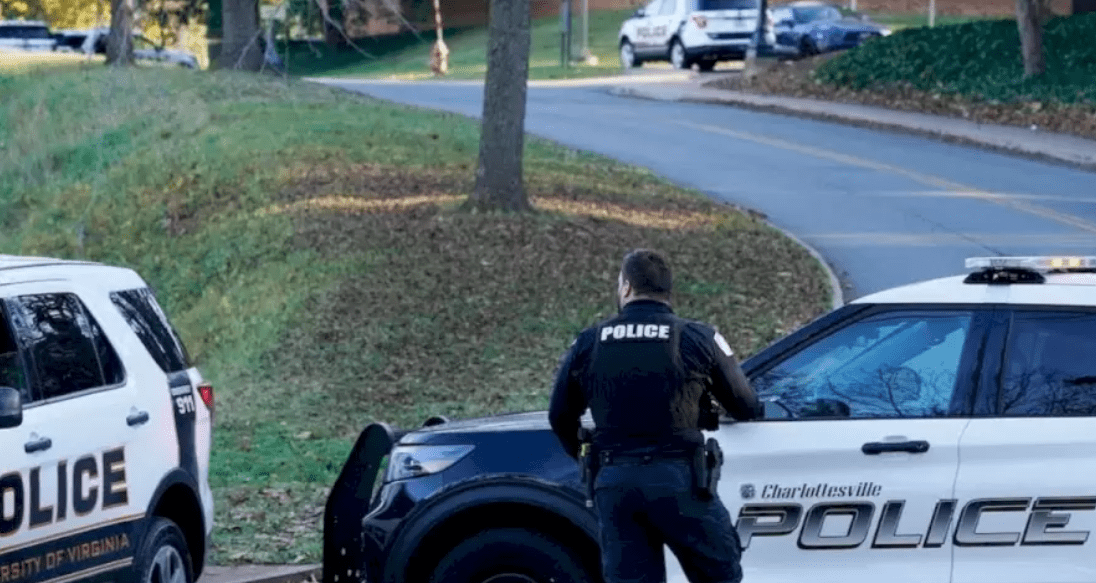 Cops on the Scene

On Sunday, the attack took place on a bus that was coming back from Washington, DC, from a trip. It was unclear if Christopher was part of the class on the trip. The cops responded to the gunshots on Culbreth Road, the area covered by academic buildings. Longo said that two of the three victims were inside the bus, and the third one died in the hospital.

He also added that a shelter was in place, which was over after 12 hours. More than 500 individuals resided in the campus classrooms, libraries, and other buildings. Classes on Monday were canceled and Tuesday to give other students the time to mourn, reflect and gather with each other, as per a news release.

According to UVA emergency officials, a community and a family has been set up to help UVA community members with mental services. Michael Haggard, an attorney, said Happy and Sean Perry, parents of a deceased student, don’t want to speak about this as they respect the community of the university.

The suspect was known to campus police 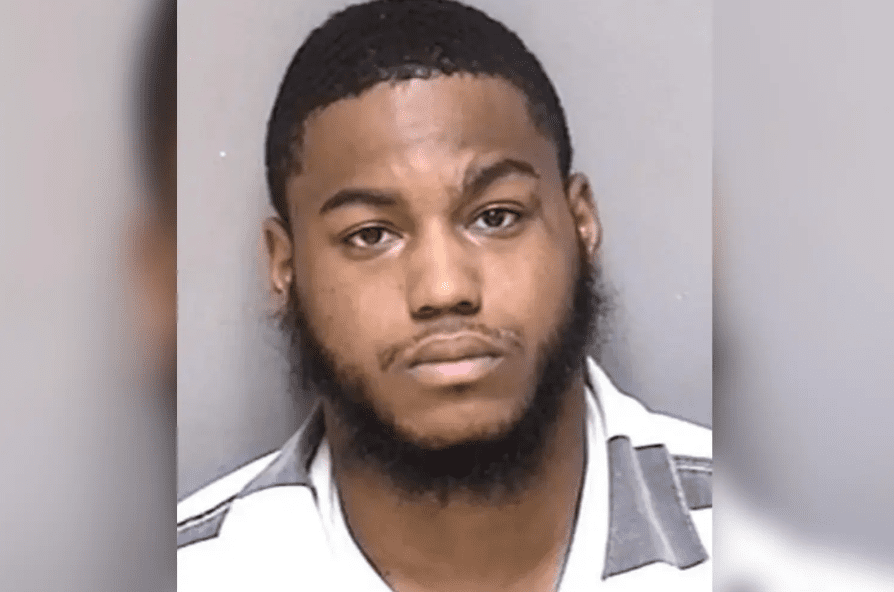 In September, Christopher got the attention of the authorities when they found that he had made a comment to someone unaffiliated with the university that he had a gun, but that person did not see the actual firearm, Longo revealed in a news conference on Monday.

He added, across the course of this investigation with his assessment team, they came to know that there had been a criminal incident that involved a weapon offense that happened outside Charlotteville in February 2021. The highlighted individual was instructed to report the mishappening to the university, but he never said anything. The judicial council of the school took over that case, and it is still pending.

Furthermore, Christopher was also entangled in a hazy investigation on the campus, but it did not go anywhere due to a lack of witnesses. He said that it is crucial to share all this information with the public to let them know that they are aware of all the happenings. On the UVA athletics website, Christopher Darnell Jones is mentioned as a football player who did not participate in any games as a freshman year.

He went to Varina High School and Petersburg High School, where he played football at the linebacker position, as per his bio on university athletics. When he was in school, he was a member of the National Honor Society and the National Technical Honor Society, and Jones was Key Club president, according to the bio.

In an interview with CNN, a UVA spokesperson said that Christopher had an injury that did not allow him to play in the 2018 games. He did get treatment and rehabilitation when he was with his team and was part of the team only for one season. The spokesperson refused to go into the details of the injury of Christopher.