Billions is a critically acclaimed financial drama thriller that tells the story of an ambitious but morally corrupt “hedge fund manager” named Bobby Axelrod (played by Damian Lewis) and his clash with attorney “Chuck Rhoades” (played by actor Paul Giamatti). The show mainly tries to focus on how Bobby tries to increase his wealth and grow his financial empire while attorney Rhoades, who knows Bobby is a white-collar criminal, uses all the means possible to bring his empire down.

Upon its debut, the show received positive reviews and gained critical acclaim. The show was able to reach its prominent heights only because of the lead duo of Bobby & Rhoades. But unfortunately, after the end of the 5th season Damian Lewis (Bobby Axelrod) finally announced his exit from the show. This came as a surprise for all the fans of this hit show, especially those who loved the character Bobby Axelrod and loved the way his character dealt with all the challenges in his life with ruthlessness and with smart business tactics.

His evil and cunning nature, along with his charisma and his hunger to grow in life, made everyone fall in love with the character. But unfortunately, this marks the end of Bobby Axelrod, as Damian Lewis has decided to leave this long-running successful show. But is it really the end of Bobby Axelrod? Or will he ever return back? And why did Damian Lewis decide to leave Billions? Today we shall be breaking down all these queries of the fans.

Why Did Damian Lewis Leave Billions

After playing the lead character of Bobby Axelrod for about five seasons and over 60 episodes, Damian Lewis has finally decided to leave the show. According to reports, Damian came to a mutual agreement with the cast and crew of the show and decided to leave. According to Damian, he has had enough of Bobby Axelrod and believed five seasons were enough for the show, and now he needs to look beyond his character from Billions.

And unfortunately, Damian lost his wife, Helen, to breast cancer the exact same year. But Damian made it clear through his interview that his wife’s untimely death is not the reason why he has decided to leave the show. But after quitting the show, he would love to spend some time with his family and friends. After a 5 season, long drama Bobby Axelrod finally faced the biggest downfall of his life; after losing all his wealth, he left America and escaped to Switzerland. 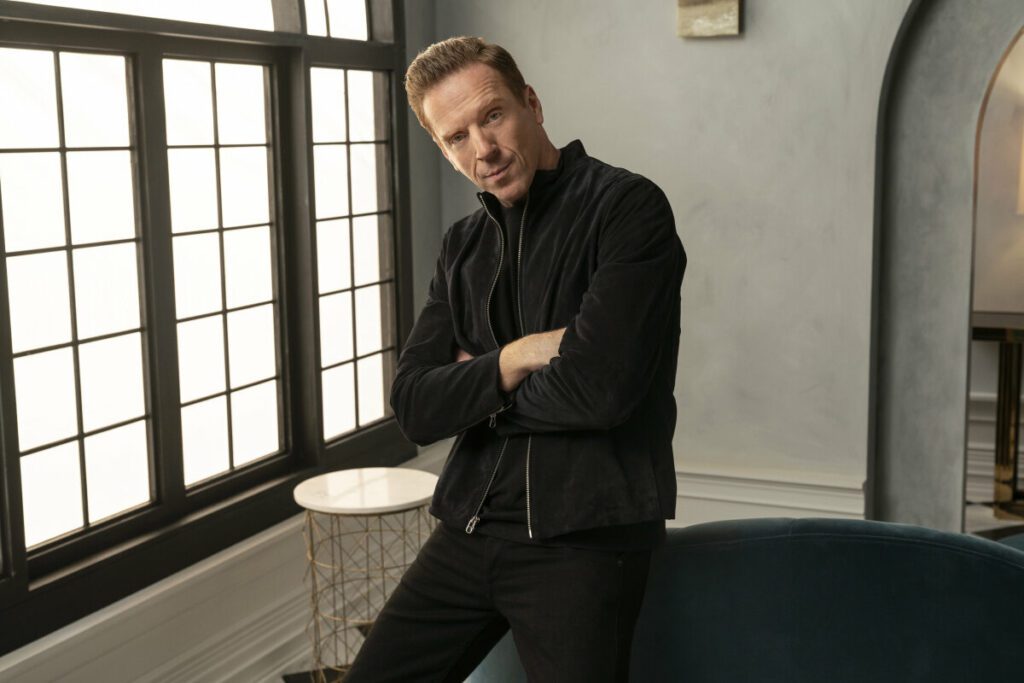 Who Will Replace Bobby Axelrod’s Character

In season 6, we will see Mike Prince (played by Corey Stoll) replace Bobby Axelrod and become the newest villain of Billions. If you loved Booby for his ruthless and villainous nature, then you would definitely love Prince, maybe even more. He’s a tough, calculating, and ruthless businessman who took over the entire Axe Capital and made Bobby run for his life.

This a dramatic turn of events, which is necessary after Damian Lewis decided to take an exit from Billions. Although the main character of the show has been changed, the show will still remain loyal to its main theme, i.e., fight between corruption, greed, and capitalism with law and justice. 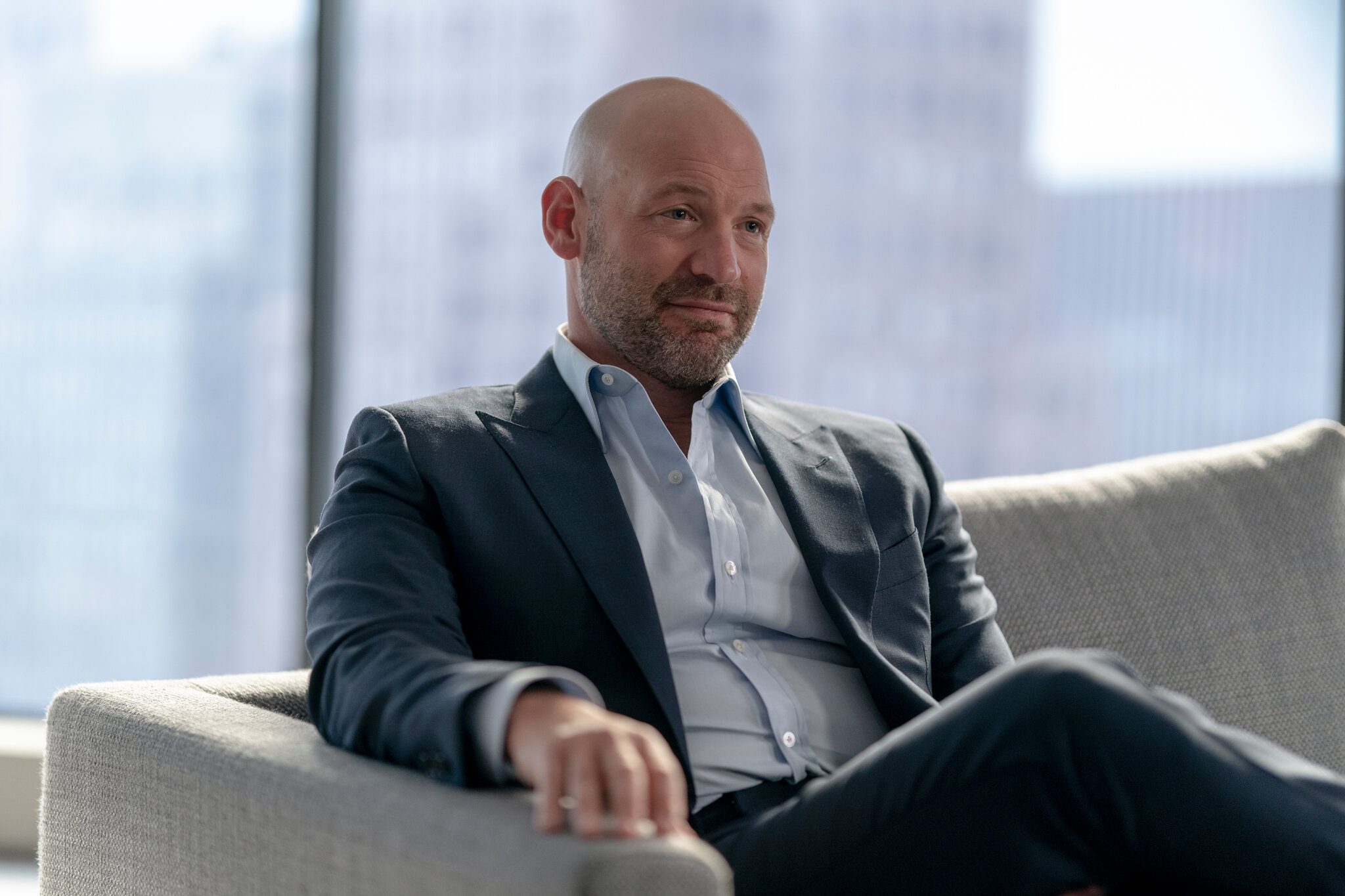 But according to the show’s original creators “Brian Koppelman” and “David Levien,” the show could see major changes because a new character would bring a new dynamic to the plot of the show, and a change might just be what this show truly needs. But Booby’s departure won’t stop Rhoades’s crusade for justice, as we all know he would definitely go after Prince. It would be quite interesting for the fans to see how Prince would tackle all the challenges that are brought forward by Rhoades and his team.

Will Damian Lewis Return To Billions?

One of the biggest questions for all the fans of Billions will the bad boy businessman Bobby Axelrod return back to the show. Well, his character isn’t dead yet, and Damian Lewis has himself made it clear that he does not deny the fact that he will never return; he stated in an interview that he might return to the show in the future, but for now, Axelrod would be out of the picture, and the show’s leading bad guy would be Prince.

You Can Also Check: Top 22 Shows Like The Blacklist