Where Is Skin A&E Filmed

Where is Skin A & E filmed? The topics have become the talk of the time these days. Fans are quite intrigued to know about the filming location of the fantastic skill care show featuring some of the known dermatologists of the country who are treating their patients and giving the best treatment. Skin A & E’s two seasons were already released and have received positive reviews from the critics.

After the success of the first two seasons, the series was renewed for yet another season, and fans are excited to see more about what will the new season serve for the audience? What is this new skin disease that people are unaware of and want to know about it? The show was aired on channel five and is produced by Welsh TV company Boom Cymru. Apart from the plot and streaming services, fans are interested in knowing where the doctor’s clinic is? Where is Skin A&E filmed? Let’s delve into the article and find out.

What is the plot of the series?

The series revolved around the dermatologist consultant Set in a private clinic. These doctors treat patients with rare skin conditions. In the last series, we have seen a kady patient who has a huge limp on her shoulder and a man with multiple cysts on his head who was treated by the doctor. The producers are looking for the patient and are interested in getting free treatment. Apart from the treatment and surgery, the series also follows how these diseases affect the mental health of a person. 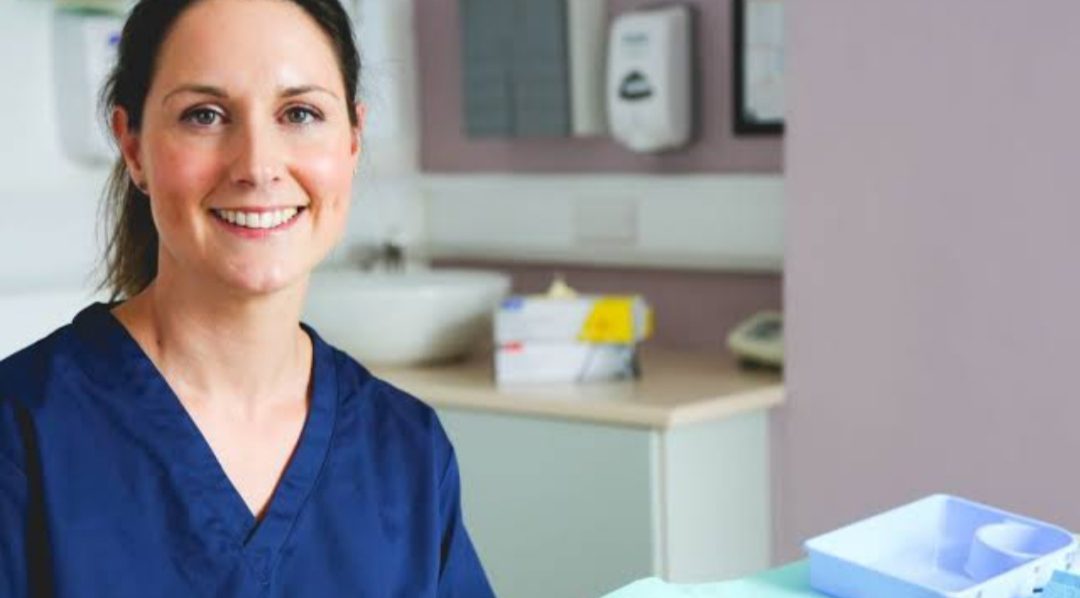 Where is Skin A&E filmed?

Skin A&E is filmed at UK SKIN in Birmingham, UK. All the episodes of the series were filmed at the same clinic. After one resistor for the treatment, the production team goes through the documents and makes sure the person should be above the age of 18, and then they treat them.