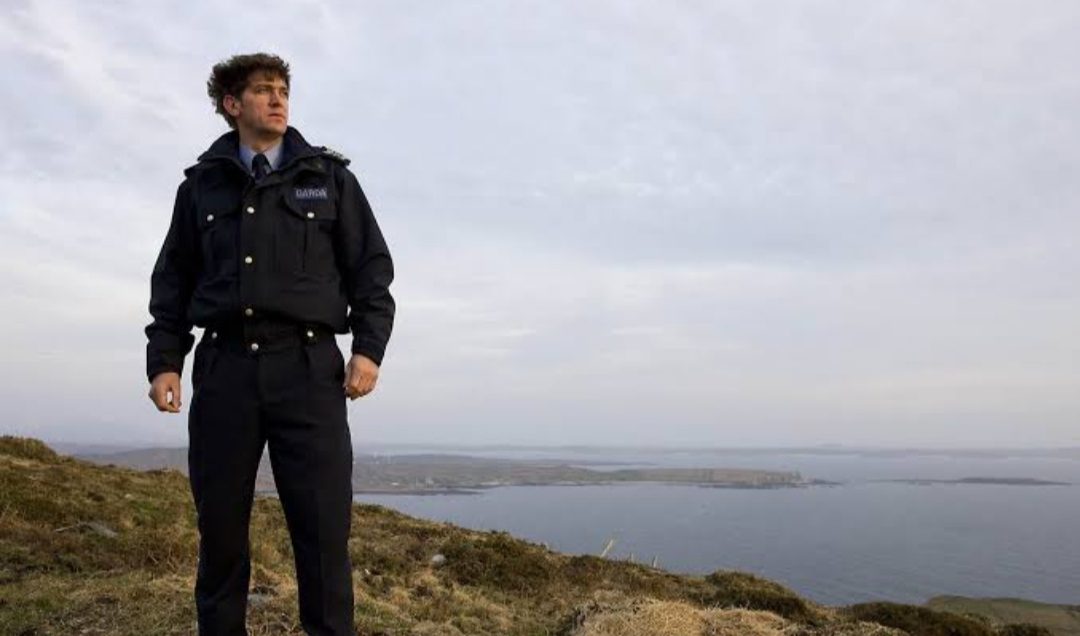 Where was Single Handed filmed? The filming locations have been the major talk of interest for the fans and everyone is interested in knowing more about it. Single-Handed is an Irish mini-television series that was aired from 18 March 2007 to 12 December 2010. The series was released in four seasons, each focused on a different story. It is a detective series that is shot in different beautiful locations.

The series has received positive reviews from the critics and was renewed for next season following the success of the previous season. Every season has three episodes that were released on consecutive nights back in 2007, 2008, and 2009. Barry Simner has penned down the story while Colm McCarthy and Anthony Byrne healed the series. Colm directed the first season, while the 2-3 were directed by Anthony Byrne. The shooting began in 2006, and the following year, they concluded with the first season. Here in the article, we will talk about where Single Handed filmed? Without any delay, let’s delve into the article and find out where Single Handed was filmed?

Single-Handed stars Owen McDonnell in the lead, who portrays the character of Garda Sergeant Jack Driscoll. He was joined by Ian McElhinney, Steve Blount, Liam Carney, Padraic Delaney, and Briain Gleeson. Every season has different cast members. The series is quite long and has many faces in it. Additionally, David Herlihy, Ann Marie Horan, Nick Lee, and Ruth McCabe were also seen in the series. Also, the series stars Michael McElhatton, Charlene McKenna, Laura Murphy, Marcella Plunkett, Gavin O’Connor, and Owen Roe. 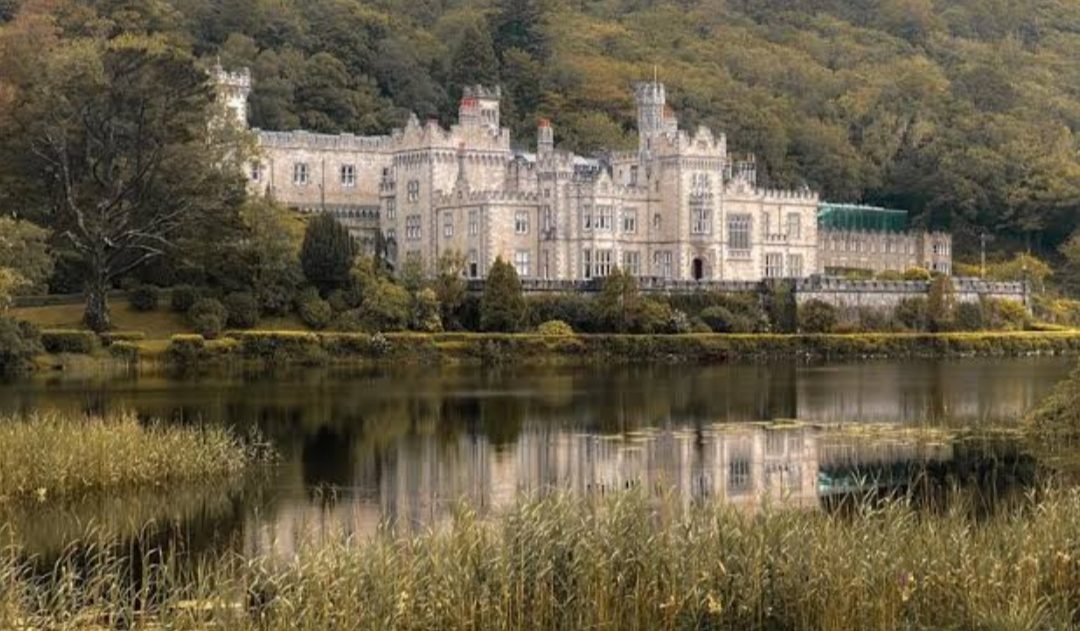 Where was Single-Handed Filmed?

Single-Handed was filmed in the west of Ireland. If we talk precisely, the series was filmed at the Connemara. It was entirely shot at that location. The location was perfectly mingled with the storyline. Connemara is a beautiful place and is considered to be the best tourist spot in the country.