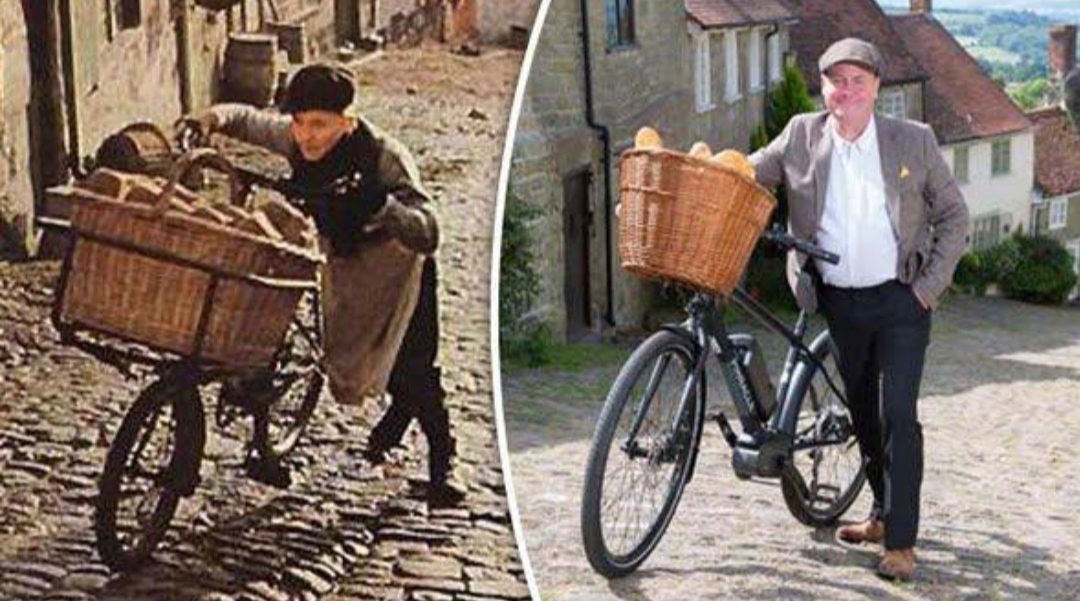 Where was the Hovis Advert filmed? Fans are thrilled to know the answer about the filming locations of Hovis Advert. Some adverts are amazing that even if they were released years back, their impact could be seen now. One such was Hovis Adverts. Hovis is a well-established company in the UK which is pretty popular for making bread. In 1973, they released an advert that became popular by the name “The Bike Ride, “Boy on The Bike” or “Bike Round.” It seems enough, but the advert served as the career launch of English filmmaker Ridley Scott. Ridley is best known for directing the movies such as “The Martian”,” Blade Runner” and “Gladiator”.

The forty-seven second’s long advert stars Carl Barlow in the lead while Ridley Scott Associates served as the producer. It was one of the five adverts that were filmed by Ridley. The advert follows a boy pushing his bicycle around a picturesque street in England. There were loaves of bread on his bike while his voice-over could be heard in the background being nostalgic and describing the trip. The advert became pretty popular in the 70s, and even years later, it is in the headlines because of the picturesque locations also, Hovis recaptured the 1970s advert with a modern touch and a new brand ambassador in 2019. Let’s delve into the article and find out where was Hovis Advert filmed. 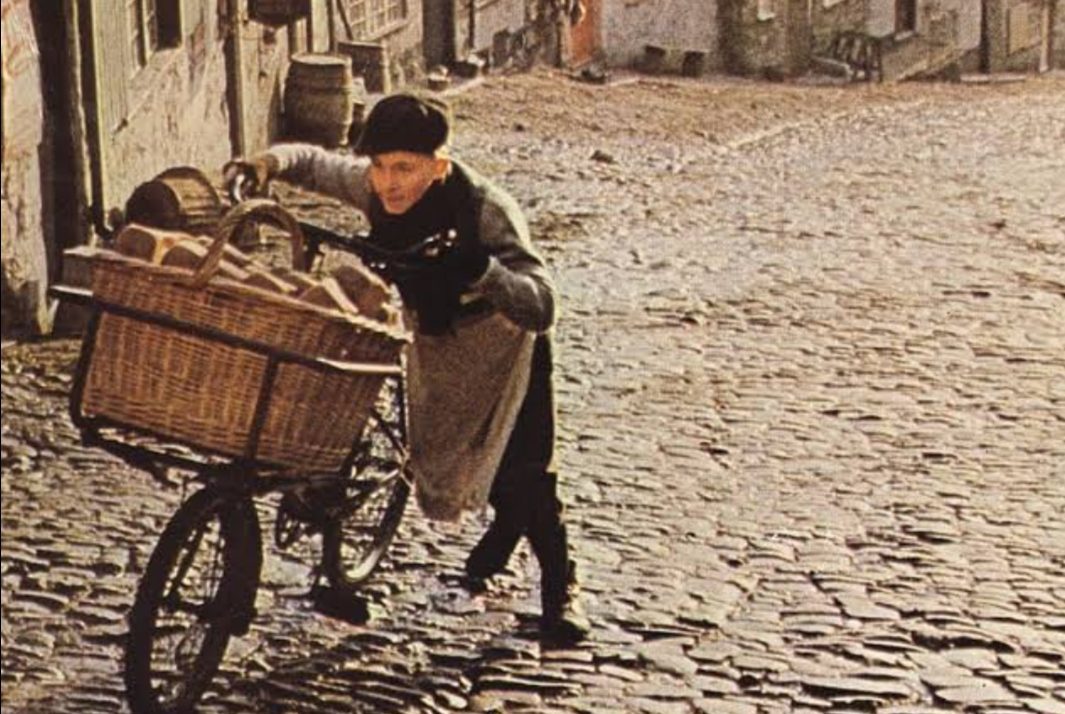 Boy on the Bike, Still from Hovis Advert

Where Was Hovis Advert filmed?

Hovis Advert was set in the North of England, but it was not shot there. The advert was filmed on Gold Hill, Shaftesbury in Dorset. Gold Hill is a cobbled street in Dorset that suits perfectly the advert. Its streets are known to be the “Most Romantic streets of England.” Gold Hill has a long-lived history. The designs are mesmerizing and served as the sight of beauty to the eyes. On the ground, there is a Shaftesbury Abbey that was built by Alfred the Great. Although its origin is not known reputedly, they were built in and around the 1360s.