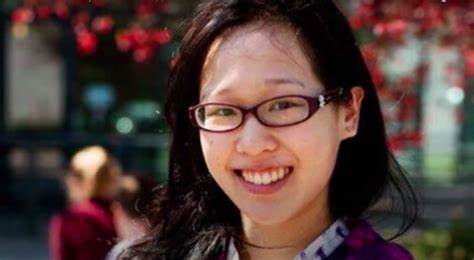 Elisa Lam was a Chinese-Canadian student studying at the University of British Columbia, Vancouver. She was traveling solo in Los Angeles and checked in at Cecil Hotel on 26th January 2013. Her parents were worried about her traveling alone, but she was adamant and wanted to take this trip anyway, she made sure that she called her parents every day so they would worry less, but things turned out differently when her parents did not receive a call from her on 31st January, they waited until the next day then called the hotel and asked to check on her.

The hotel staff was not able to find her anywhere on the hotel premises, the suspicion grew, and the police were called after a lot of investigation, no one was able to find Elisa, and she was reported missing. The questions started to pile up about Elisa’s mysterious disappearance, and no one seemed to have answers to them.

The investigation continued for several days until the police were unable to find any leads, and Elisa Lam was reported missing. The mystery of her disappearance started getting worse, and the daily intervention of the police wasn’t helping the hotel’s reputation either, so the case was decided to be called off.

What Happened To Elisa Lam?

Elisa Lam was a student on a solo trip to Los Angeles; her disappearance was strange and lined several questions. The police decided to check the surveillance cameras after they were not able to find Elisa at the hotel premises; they saw Elisa Lam walking into the elevator, acting strange and looking disappointed. After the cameras caught her on camera, she behaved unevenly in the elevator by peeking out of it and pressing all of the buttons at once; she then stood upright as if someone was observing her, but it was only her alone in the elevator as captured by the camera. Elisa Lam was last seen on that elevator and then was not discovered anywhere on the hotel premises. 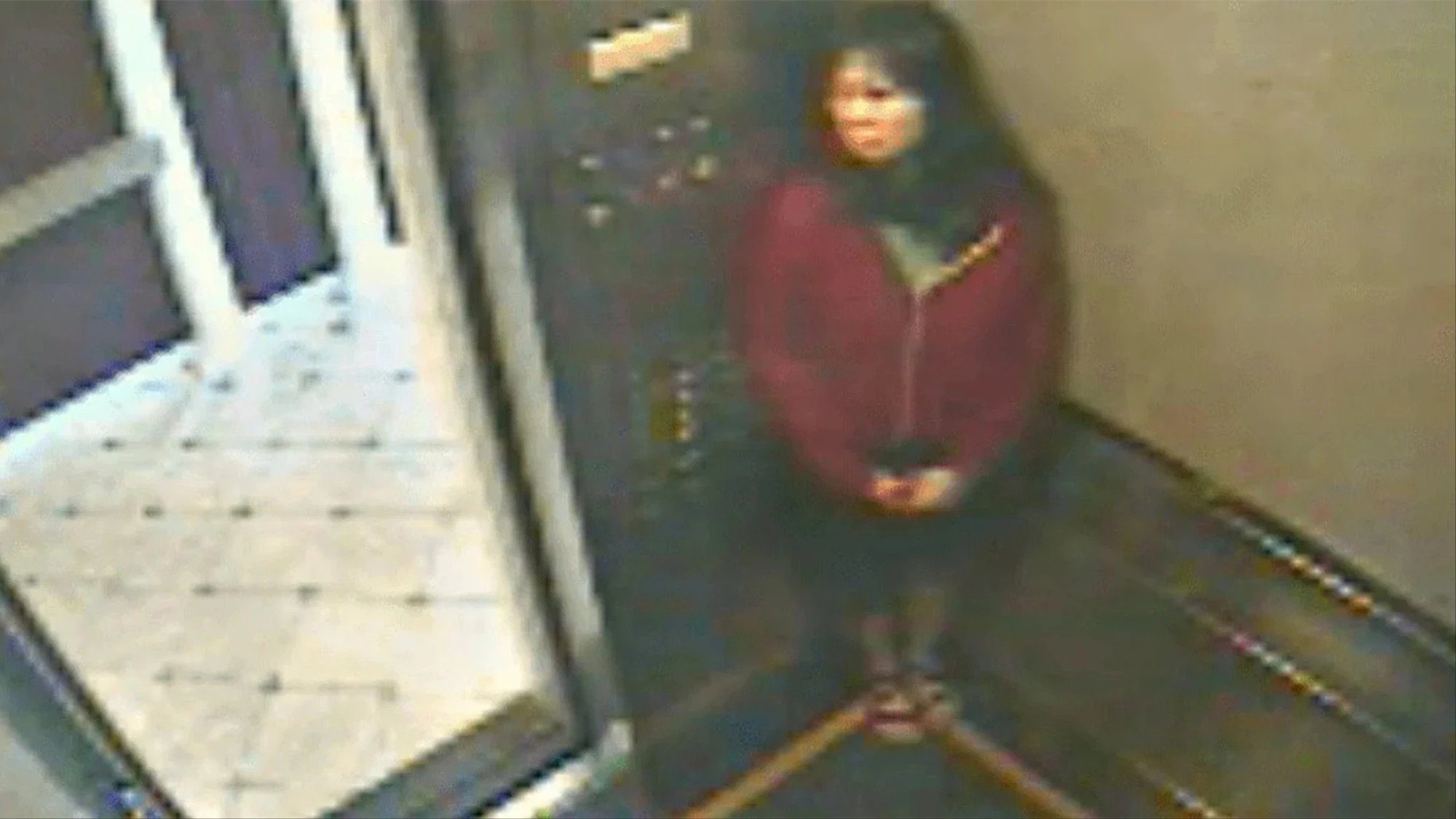 A few days later, there were complaints from other hotel residents about the water pressure being low and the taste of water being strange with weird brown articles in it, to this, the hotel staff checked the water tanks on the top floor of the hotel building and came across a nerve-racking scene that shook their core, they found Elisa Lam’s rotting corpse stuffed in one of the water tanks.

How did Elisa Lam die?

Elisa Lam’s body was discovered in a water tank, and it had to be cut open to get her five-foot-four-inch stature out; the autopsy revealed that she died around two weeks before her body was found on 19th February 2013. The investigation revealed that Elisa was depressed and was on her anti-depressants which were keeping her sane; it is also claimed that she took anti-depressants on that day as well and wasn’t severely going through something that could be termed as a depression episode. But as the video of her being in the elevator and then acting strangely to her acting as if someone was following her throughout all this time, sleuths that something paranormal was involved in her death and that her death was not because of suicide but because she was somewhat forced into it. 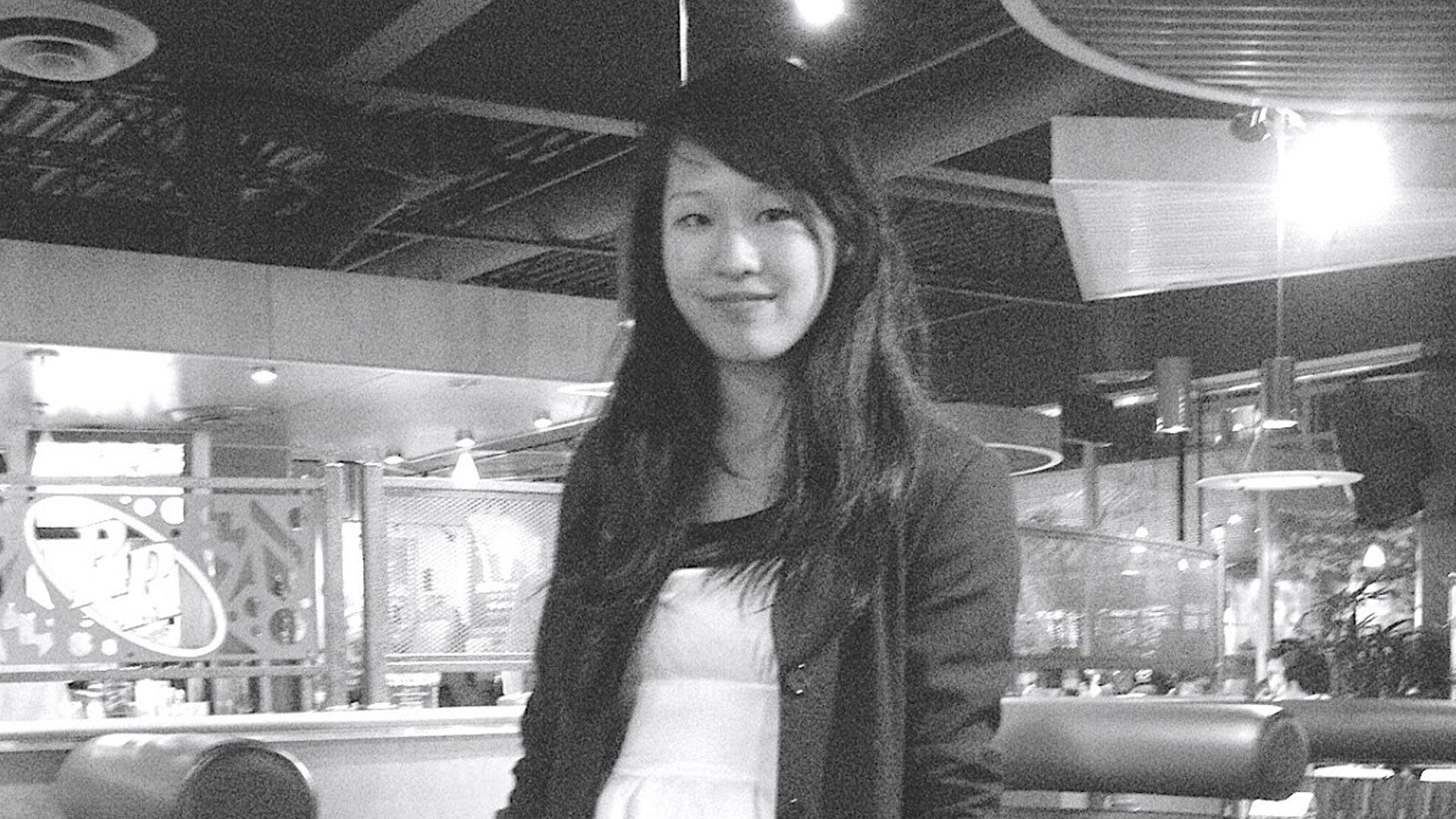 The mystery behind Elisa Lam’s death remains undiscovered even after 9 years, the investigations come out with different stories, and they are not able to prove anything right with facts that give hints about her death or what happened to her. Was it a suicide, or was she murdered? No one knows what happened to Elisa Lam. The fact that the residents at the Hotel Cecil were drinking and consuming water that had her rotting corpse makes everyone think about the bizarre that something like that is possible.

No one knows how Lam’s body reached the water tank, and no one knows what happened to her in the elevator. Though it was not the first unnatural death that occurred in Hotel Cecile, the lawsuit was dismissed as her death was ruled unforeseeable, and there were no pieces of evidence found regarding the same. Hence the reason behind Elisa Lam’s death remained a mystery that was never solved.