Have you ever heard of real-life horror stories that shook the world with eerie details? Lava Lake Murders are classified as one of them. This mysterious horror story takes us back to 1924 when there were triple murders that occurred near the Little Lava Lake in Deschutes National Forest that’s located in Deschutes County, Oregon, United States. The incident is still unsolved and puts every fact to doubt when the details are studied.

The bodies of the victims named Edward Nickols, who was 50 years old; Roy Wilson, who was 35; and Dewey Morris, who was 25, were discovered in Little Lava Lake in April of 1924, all of them worked as fur trappers in the Deschutes National Forest in the winter of 1923–1924. The three of them had made plans to spend the winter of 1923–1924 in a log cabin in the fall of 1923, right one week before Christmas.

It was said that the three men were murdered by a gunshot and blunt force trauma; though the police suspected a man named Charles Kimzey, no one was ever convicted of the crime, which makes Lava Lake Murders the oldest unsolved crime in history. The real suspect, reason, and cause of death remain undiscovered, which makes the case white-knuckle.

Discovery of the Bodies

On one April morning in 1924, the weather was perfect in Deschutes National Park in Oregon, it was pleasant with bright blue skies, and the frost of winter was starting to turn green. That morning a group of men gathered at the lake for fishing and were searching for a good spot until they hauled the bodies of three men floating in the lake. On the other hand, there’s another report that states that Morris’s brother, Innis Owen Morris, and Pearl Lynnes, superintendent of the Tumalo Fish Hatchery, became suspicious as there were no signs of mink traps. Later, a search team visited the cabin and found burnt food on the table that was set for dinner but was left unattended. 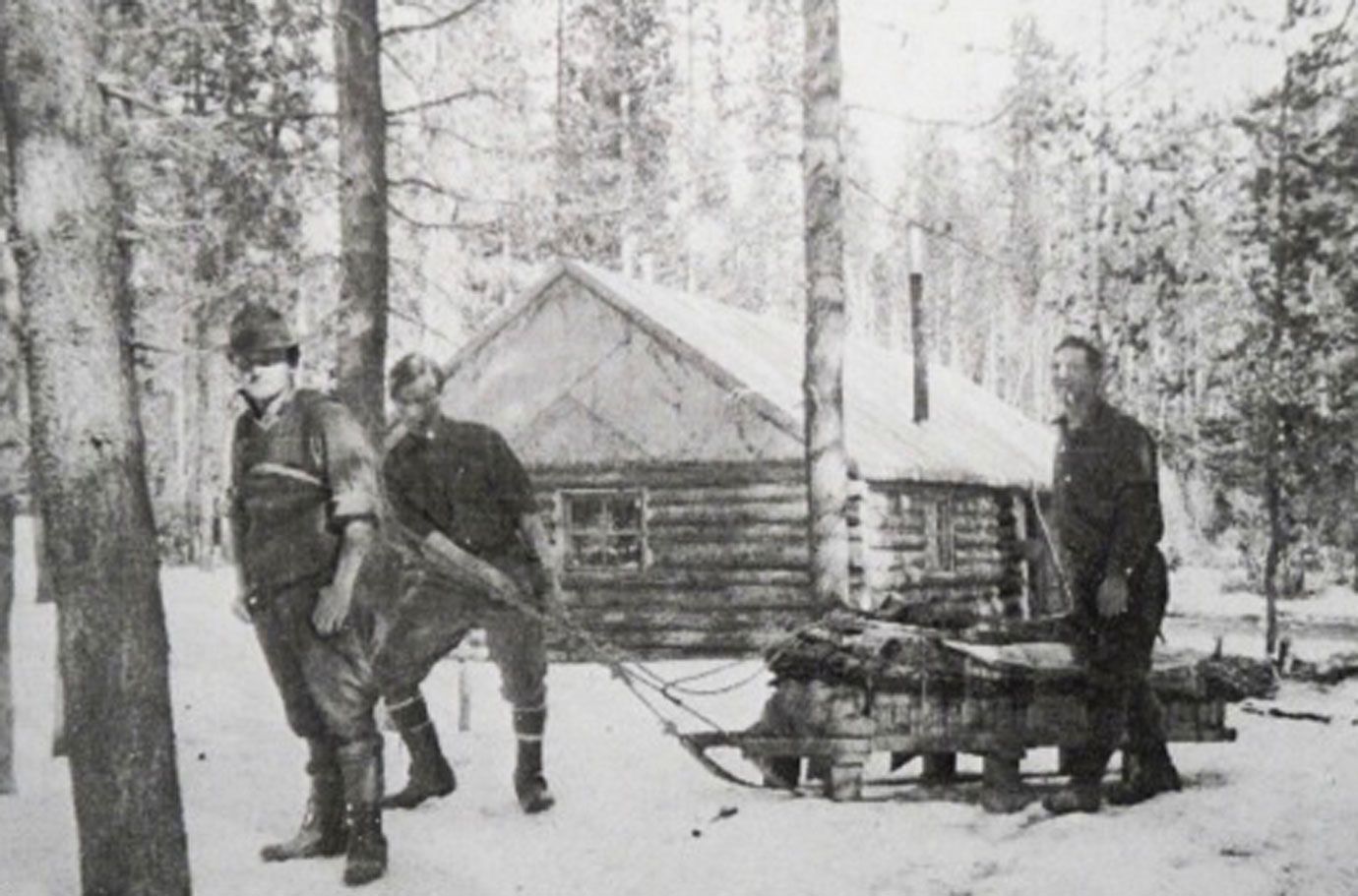 These signs only awakened curiosity and suspicion, that the investigation began and found a men’s large sled, which was marked with the dark stains that were later confirmed to be blood; they also discovered pools of blood in the thawing snow and clumps of hair and a human tooth. The ice was thawed enough that the searchers could boat where Innis and Adams found the bodies that were afloat on the surface of the lake.

Read More: The Unsolved Mystery Of Olivia Mabel: Letters To A Lost Son

When the investigation began, the examiner informed the police that the three men were killed around sometime in January, too brutally with gunshots and a hammer. It also led to the conclusion that cabin owner Allen Wilcoxen was there at the cabin in January and probably knew about it but avoided the case, but due to the remote location, the police suspected that the killer was someone from that area itself. The police got the lead about the man, Charles Kimzey, who threatened to kill Edward Nickols the previous year, though there were no shreds of evidence found against him that could prove that he had committed the triple Lava Lake Murders. 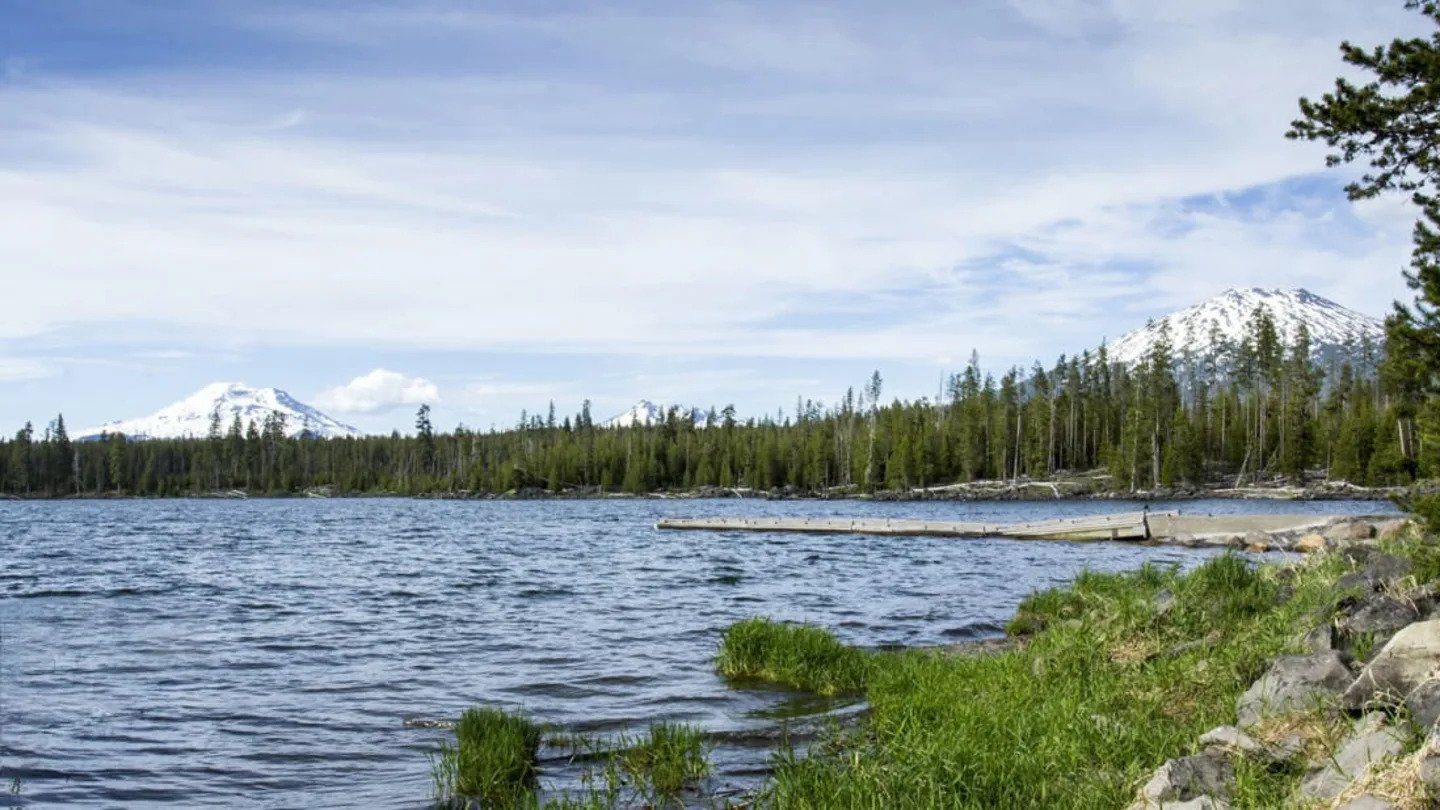 As soon as Kimzey was cleared of the charges, there were no leads left with the police that could navigate to the root of the crime and capture the suspect. It has been a mystery for the longest time and still haunts the Deschutes community to this day.

To this date, the Lava Lake Murders mystery is still unsolved. The brutal murder of three men for which a suitable reason has not been found makes it even scarier. The suspect, Charles Kimzey, flatly denied any part of the murders at Lava Lake; there wasn’t any chance he was going to divulge that vital missing piece of this case as he knew that he could risk himself if the real suspect was not found. The fact that the men were dead for over three months and no one had any knowledge about them missing until one victim’s brother decided to unravel his suspicion makes the case mysterious and eerie.

The Lava Lake Murder Case remains unsolved and makes people wonder what exactly happened to those three men. What was the reason behind their murder? After almost 98 years, the mystery still prevails, and making this case the oldest mystery and rooting a fear about the real murderer, who was never caught and could have been hiding, blended in among the residents of Bend, Oregon.