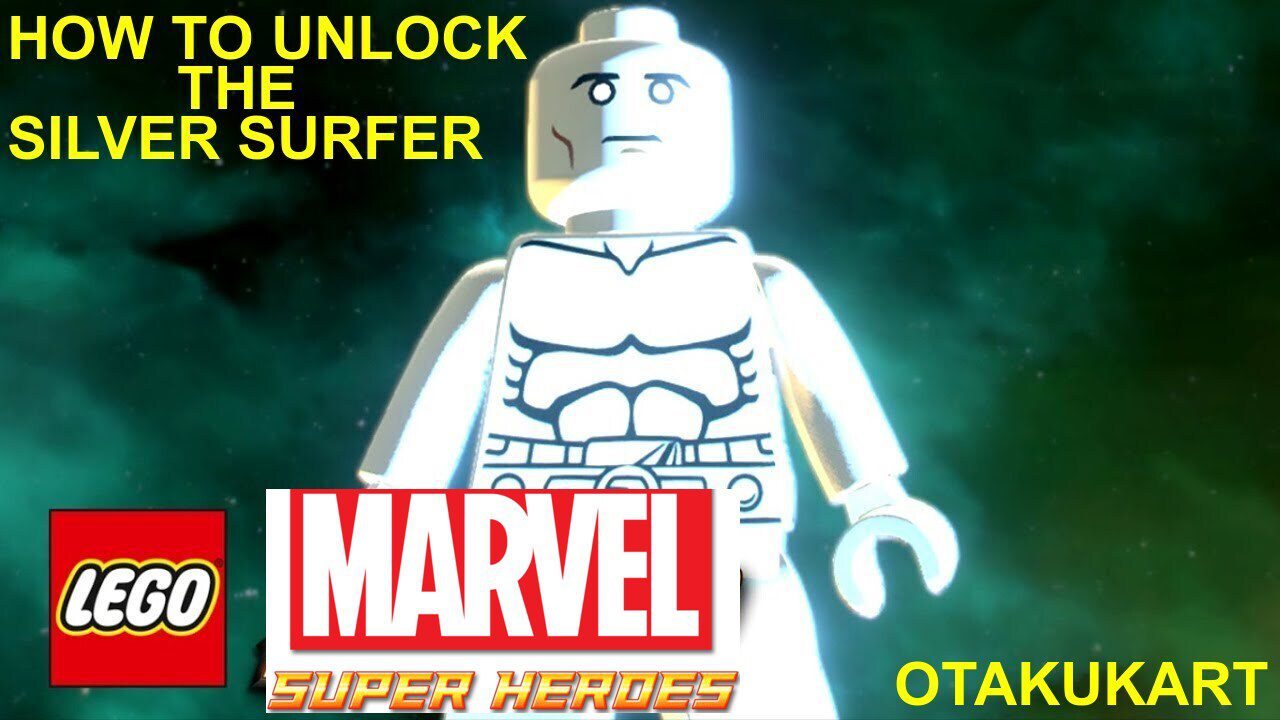 It all started in 2005 when LEGO rolled out its Star Wars video game and received a tremendous response. Considering Marvel’s popularity, which is on par with Star Wars, Lego’s Marvel Superheroes were next in line. In 2012, the company incorporated the interconnected Marvel universe into Lego Marvel Superheroes. The game features drop-in/drop-out puzzle platforming action, a timeless LEGO style, and funny takes on well-known IPs. Players need to unlock characters to move further in the game, and some fans are a little confused about how to unlock the Silver Surfer. So here we will reveal how to unlock the silver surfer in Lego Marvel Superheroes.

Please stick with us for a step-by-step guide. Before we reveal how to unlock the Silver Surfer, let’s quickly learn more about the game. Developed by Traveller’s Tales and released by Warner Bros. Interactive Entertainment for the Xbox 360, Xbox One, PlayStation, 3Wii U, and PlayStation 4 in 2013, Lego Marvel Superheroes is an action-adventure game with a Lego theme. The game features a unique narrative that spans the whole Marvel Universe. Players take control of Iron Man, Spider-Man, the Hulk, Captain America, and Wolverine as they band together and stop Loki and various Marvel baddies from creating a super-weapon capable of destroying the planet and many other Marvel heroes. 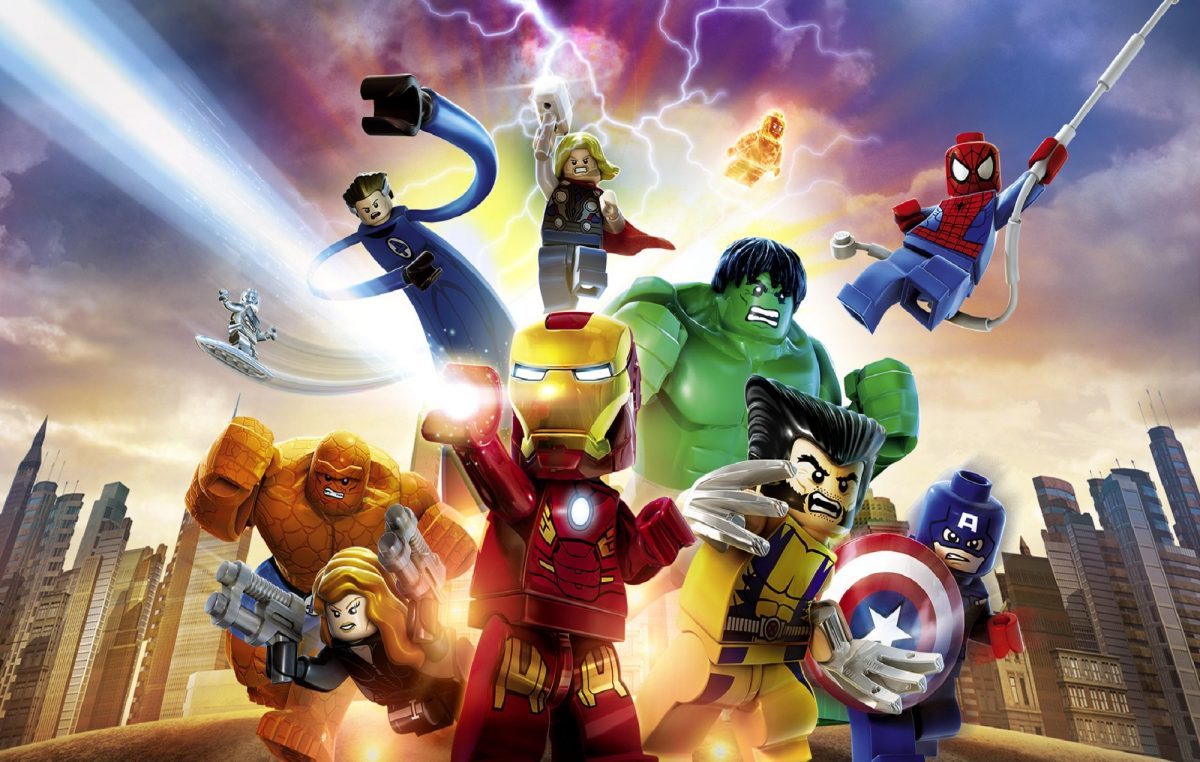 Now let’s dive straight into what we are here for. How to unlock the Silver Surfer in LEGO Marvel Superheroes? Let’s go!

The Silver Surfer used to be a young astronomer called Norrin Radd. To prevent the titan from consuming his home planet, Zenn-La, he served as Galactus’ messenger. When the Fantastic Four proved they could defeat Galactus using the Ultimate Nullifier, the Surfer changed sides, creating a dangerous enemy in Galactus while gaining many supporters in the Earth’s superheroes. Every time the players encounter the Silver Surfer, he can be seen in the game’s background, looking defeated and downcast. Until SHIELD and the Fantastic Four come to his aid and transport him aboard the Heli carrier, the Silver Surfer overheard Loki and Doctor Doom’s plan to use cosmic brick fragments from his surfboard. 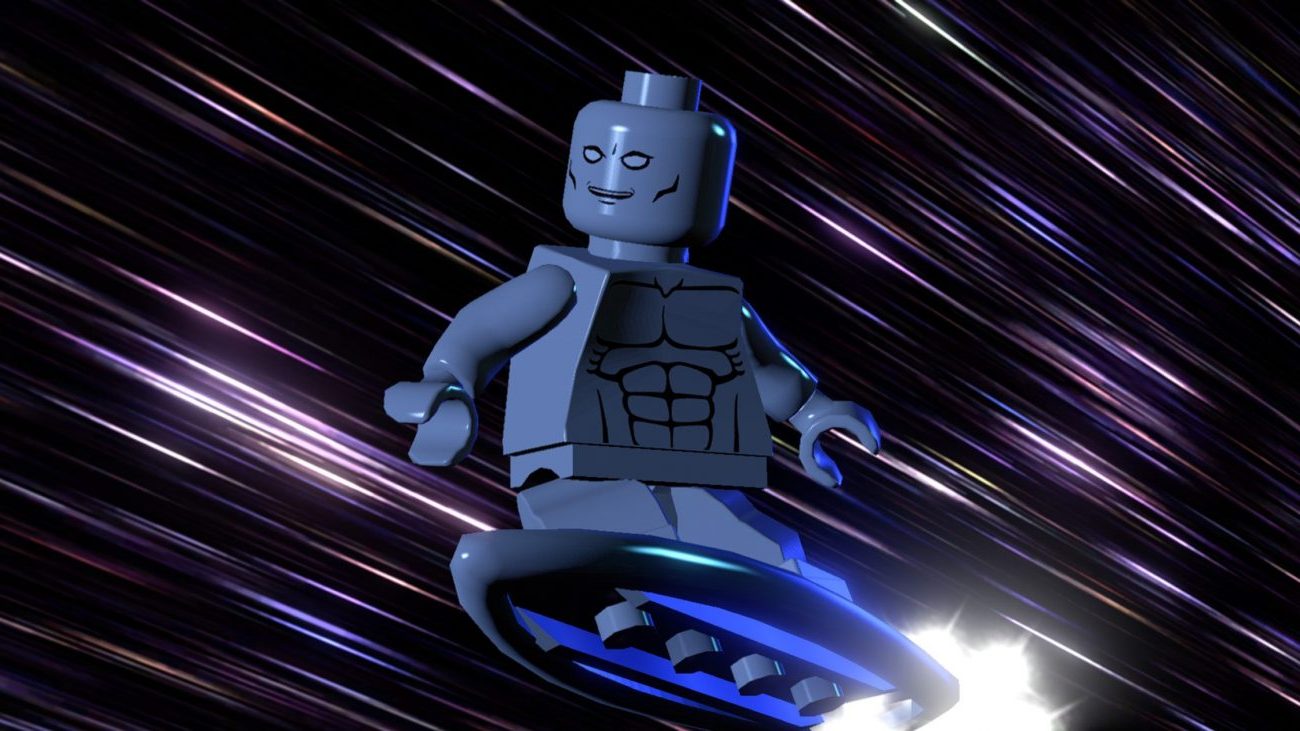 The Silver Surfer’s surfboard helps him to soar high

At the same time, he was unconscious in Castle Doom. Still, Loki has other plans that reveal his desire to summon and control the Surfer’s former master, Galactus, to force the Earth’s inhabitants to kneel before Loki or the Earth will get destroyed. After Loki and Galactus are defeated, the Silver Surfer receives his board in its entirety once more. Galactus’ demise also frees the Surfer from his control.

The Silver Surfer has white, iris-free eyes and is entirely covered in a chrome protective covering, giving him a silvery appearance. He can shoot energy bolts but not beams. Like him, his surfboard appears to be silver. He uses the Silver Surfboard to soar high. The Silver Surfer can assemble LEGO creations from cosmic or black bricks.

Lego Marvel Superheroes: How To Unlock The Silver Surfer?

Let’s discuss how to unlock the Silver Surfer in LEGO Marvel Super Heroes without further ado. After finishing all the story mode tasks, you must locate the silver surfer aboard the Heli carrier, accept his challenge, and win the race to unlock him. Beating the silver surfer is complex, and it could take numerous attempts. Galactus or Iron Man are your two options for defeating him. The Silver Surfer can next be found near the Baxter Building, which is denoted by the Fantastic Four logo on the map until you finally defeat him by employing Galactus, as this option is more helpful and quick. He requests Italian food this time. 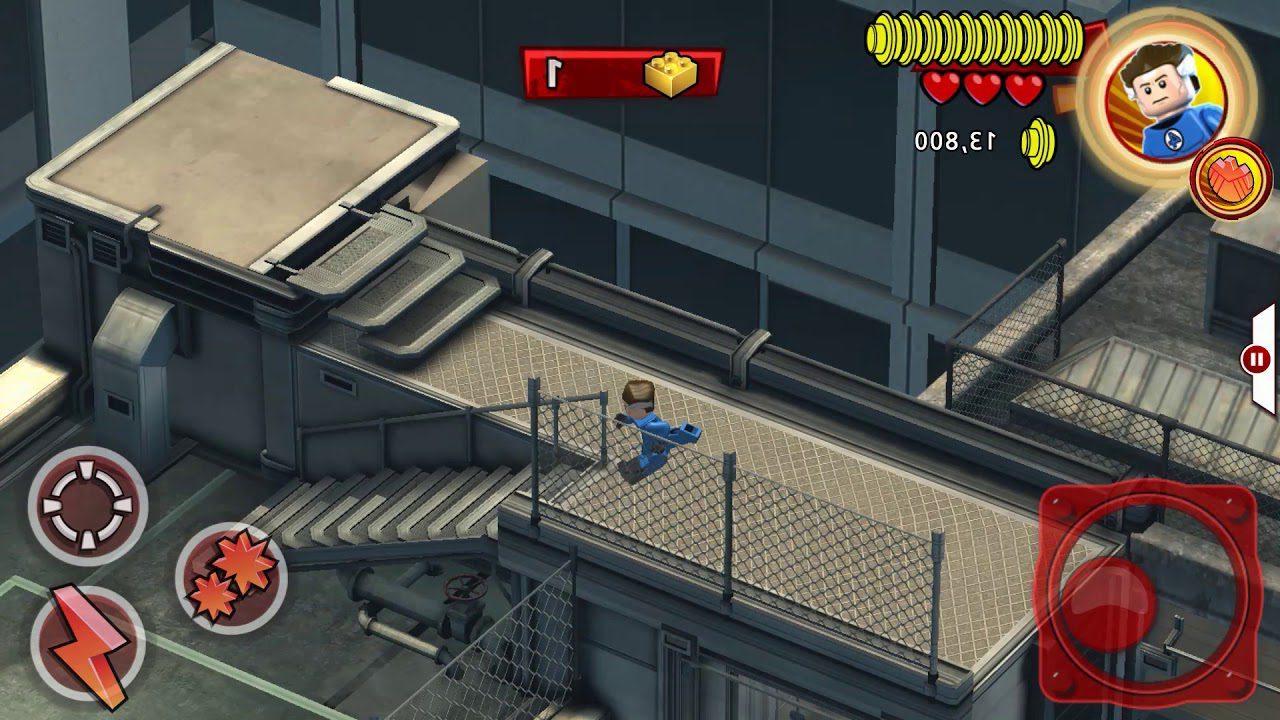 Silver Surfer will be located near the Baxter building

Take him to a restaurant by following the red studs. Track down the thief using the red studs, beat him to the piece, and then give it back to him to unlock the Surfer. He doesn’t appear with a distinctive icon. It’s just your typical random yellow task icon. Visit the Baxter structure down there. The Surfer would be on the left-hand side, at the corner nearest to Central Park, if you were completing the quest with Mr. Fantastic and Captain America and looking directly at the Baxter building from where they enter. 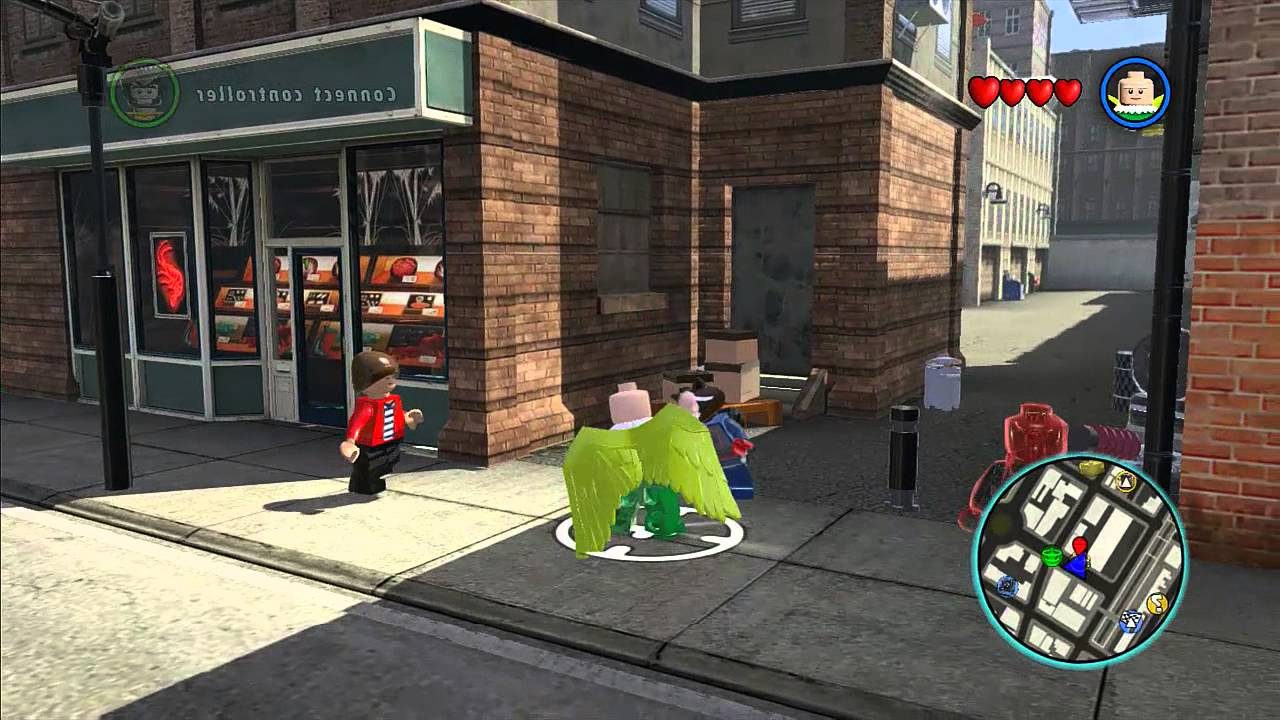 Silver Surfer will be positioned at East Harlem Garage

Users can also look for Silver Surfer in East Harlem’s garage, and he’s missing a piece of his board. You, as the player, need to follow the red arrows to find the man who stole the part, beat it off of him, and return it to unlock the Surfer. The last two tasks that must be performed in order to unlock the silver surfer are among the simplest to complete. Therefore, once you’ve defeated the silver surfer in his first challenge—that challenging race around the Heli carrier—you’ll have him in no time.

Also read: How Did Sokka Die In Avatar: The Last Air Bender?