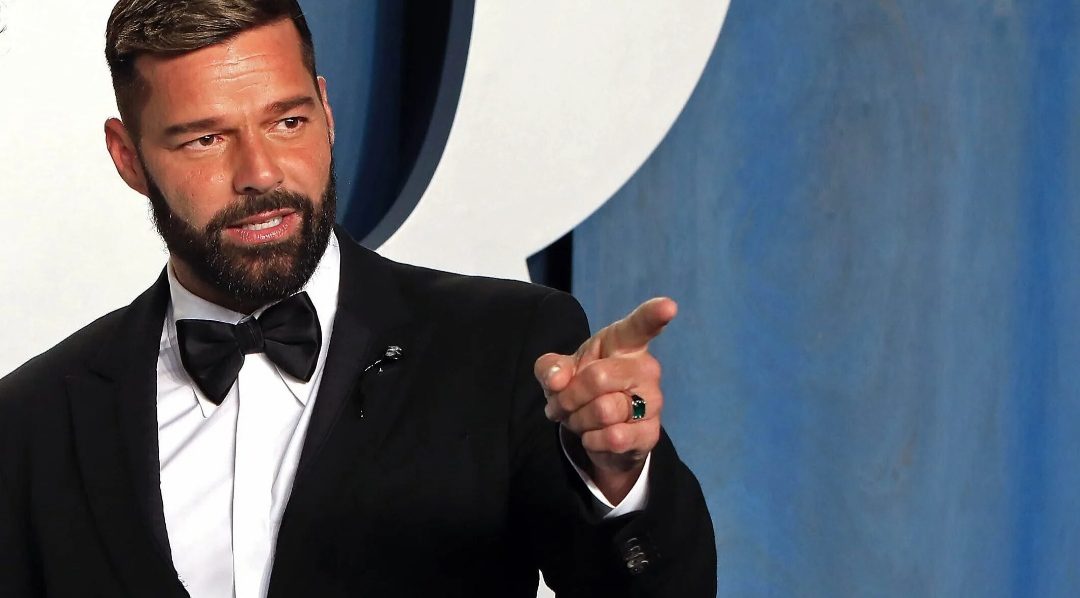 Ricky Martin’s Ex-boyfriend caught the attention of the fans after the actor recently hits the break-up rumor with his husband, Jwan Yousef. He has been recently landed in the soup and accused of domestic violence. The singer is pretty vocal about his love life. In one of his interviews, Ricky revealed that he was very honest with the women he dated. Although with time, his feelings changed, he was never dishonest with his girlfriends. In his interview with People magazine, Ricky said, “Sexuality is very complex. It’s not black and white, it is filled with numerous colors. When I was dating women, I was in love with them. But with time, I am attracted to men. You can never fake chemistry. It’s always natural.”

Before coming out to be gay in 2010, Ricky Martin linked up with several celebrities. From his whirlwind romance with Gabriela Sabatini to a romantic fling with Maital Saban, his love has always managed to be in the headlines. In 2010, he revealed that he is into men and dated Nathan Lane back then. After his breakup with Nathan, Ricky was in a relationship with some hot guys in the industry, and here in the article, we will talk about Ricky Martin’s Ex-Boyfriend. Let’s delve into the article and find out who is Ricky Martin’s Ex-Boyfriend?

Who is Ricky Martin’s Ex-Boyfriend?

Before tieing the nuptial knot with Jwan, Ricky was in a relationship with Carlos Gonzalez. The couple started dating in 2008. Ricky was very vocal about his relationship with Carlos. In his interview with Vanity Fair, Ricky gushed about his feeling for his boyfriend. Taking in an interview, he said, ” I am blessed to have him in my life. My life changed for the better, and we enjoy a lot of time together. ” He further added, ” I have experienced some wonderful things with my partner. The complexity, freedom of not getting judged and especially I had someone to share my thought with.” 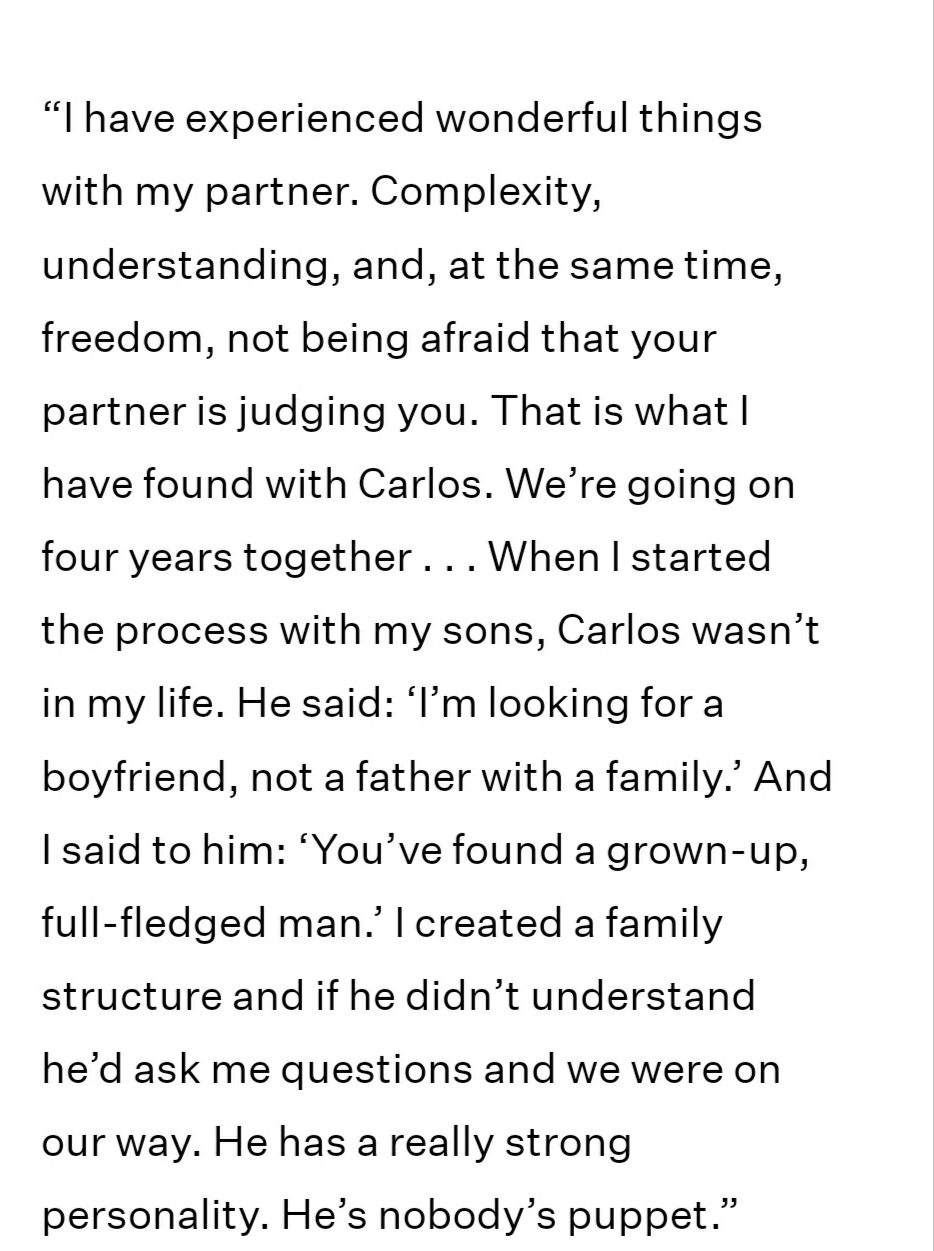 Ricky Martin’s Official statement from his interview with Vanity Fair

In their six years of relationship, Ricky and Carlos welcomed twins Matteo and Valentino in 2008 via surrogate. In his interview, he also talked about their babies. Ricky said, “after meeting my boyfriend, I met my babies. It is such a beautiful process.” However, as the distance increased, their relationship is hit by an obstacle, and they separate ways in 2014. Although they split their ways, the couple is still on good terms and shares a great bond. 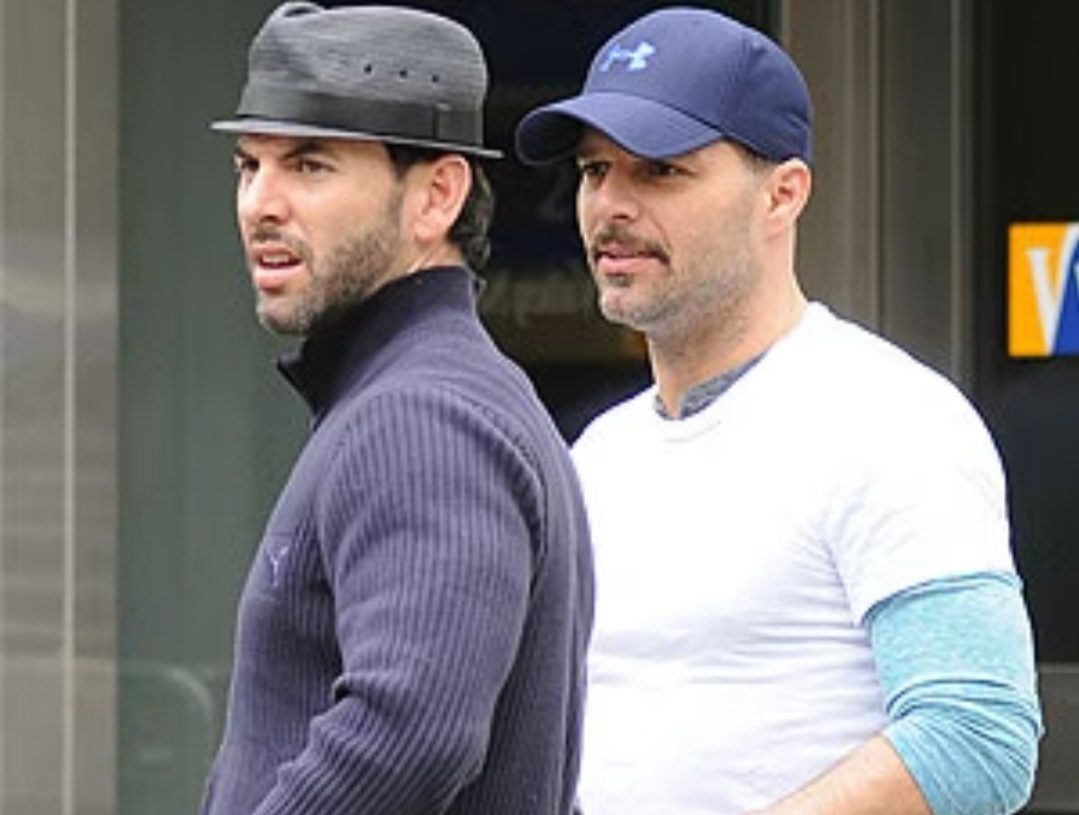 After his split from Carlos, Martin found love with Jwan Yosef. The singer manages his personal and professional life and hardly talks about it in public. However, in an interview with Out, Ricky talked about his boyfriend and also revealed how they met. He revealed that “It was because of a painting that they connected. “

Ricky comes across a painting made by Jwan, and he became quite anxious to know more about the painter, resulting in him connecting with Jwan. He enjoys his company, and they become good friends. The friends turn into romance in a blink of an eye. With time, their bond grow stronger and in 2017, Ricky decided to take his relationship to the next level. He popped the question of marriage to his boyfriend, and luckily he said yes. The couple recites the holy vows in an intimate ceremony in 2017 and is blessed with four kids. However, in July 2022, their relationship is going through a roller coaster ride. The couple is sparkling breakup rumor. Fans are wondering are Ricky and Jwan still dating? 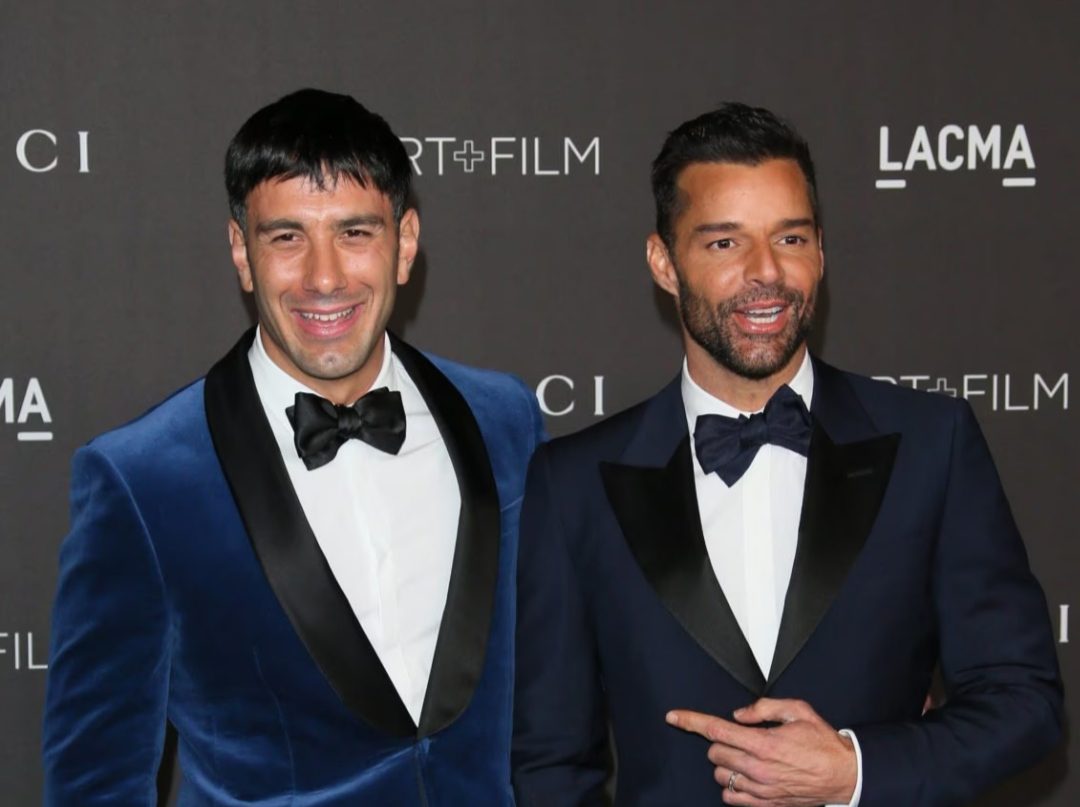 Are Ricky Martin and Jwan Yosef Still Together?

In July 2022, the allegation of domestic violence against Ricky Martin is flooding over the internet. Fans are speculating that it would be the end of their relationship. However, they are still together as of now July 2022. Moreover, Ricky came forward and denied the allegations. Previously, on Valentine’s day, Ricky posted a beautiful picture of them bad shared a sweet message.