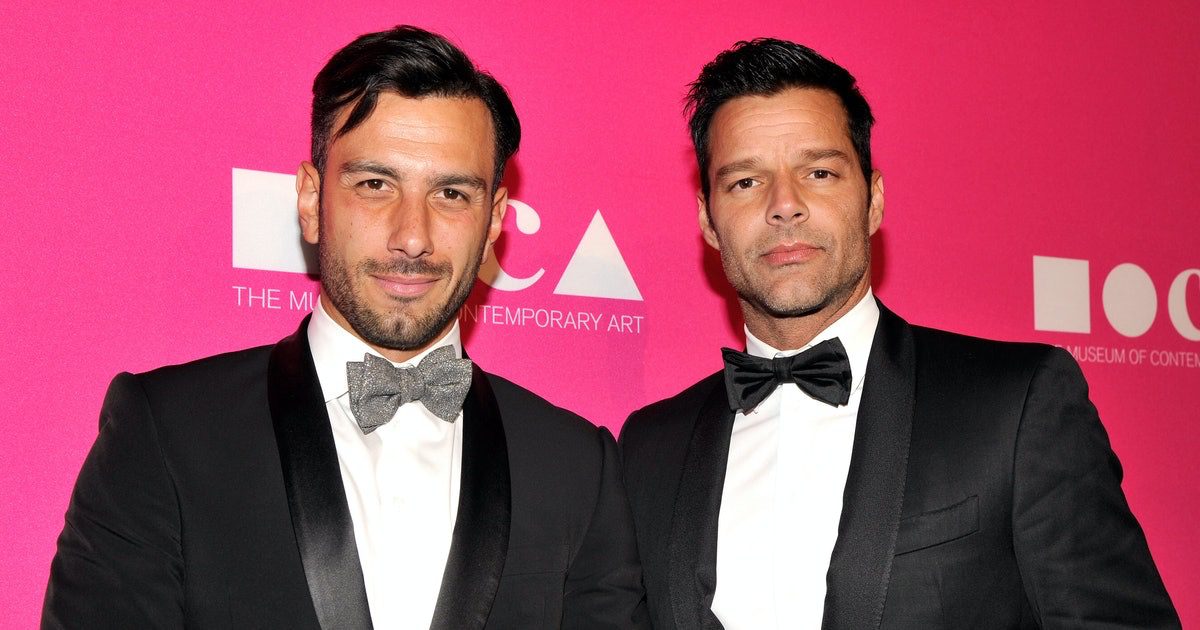 Want to know who is sensational star Ricky Martin Dating? Puerto Rican singer, Ricky Martin has been an iconic figure who has a name for himself in the music industry as a successful singer, songwriter, and actor. Ricky Martin is often been hailed as the King of Latin Music”, and the “Latin Pop God and is credited to be one of the most influential artists of all time. Ricky Martin’s single, Livin la Vida Loca is still hailed as one of his biggest hits.

Ricky Martin came into the limelight after appearing in television commercials at the young age of 9 and kick-started his musical career at the age of 12, as a member of the Puerto Rican boy band Menudo. Later, Martin started his solo career back in 1991 while in Sony Music Mexico. Ricky Martin has recently made headlines after the singer was hit with domestic violence allegations. He has also been sued by his ex-manager as well. The singer has been candid about his personal life as well and seems like has a special man in his life. Who are we talking about? Let us take a look at all the details and lesser-known facts to know who is Ricky Martin Dating.

Who is Ricky Martin Dating?

Ricky Martin is married to Jwan Yosef. Ricky and Jwan tied the knot in a hush-hush wedding ceremony back in 2017. The wedding happened a year after publicly sharing their romance. A year later the pop star confirmed the wedding back in 2018 as he said that he is a husband, and will be doing a heavy party in a couple of months. The singer further revealed that the two have already exchanged vows, shared everything, and even signed all the papers that they needed to sign including prenups. 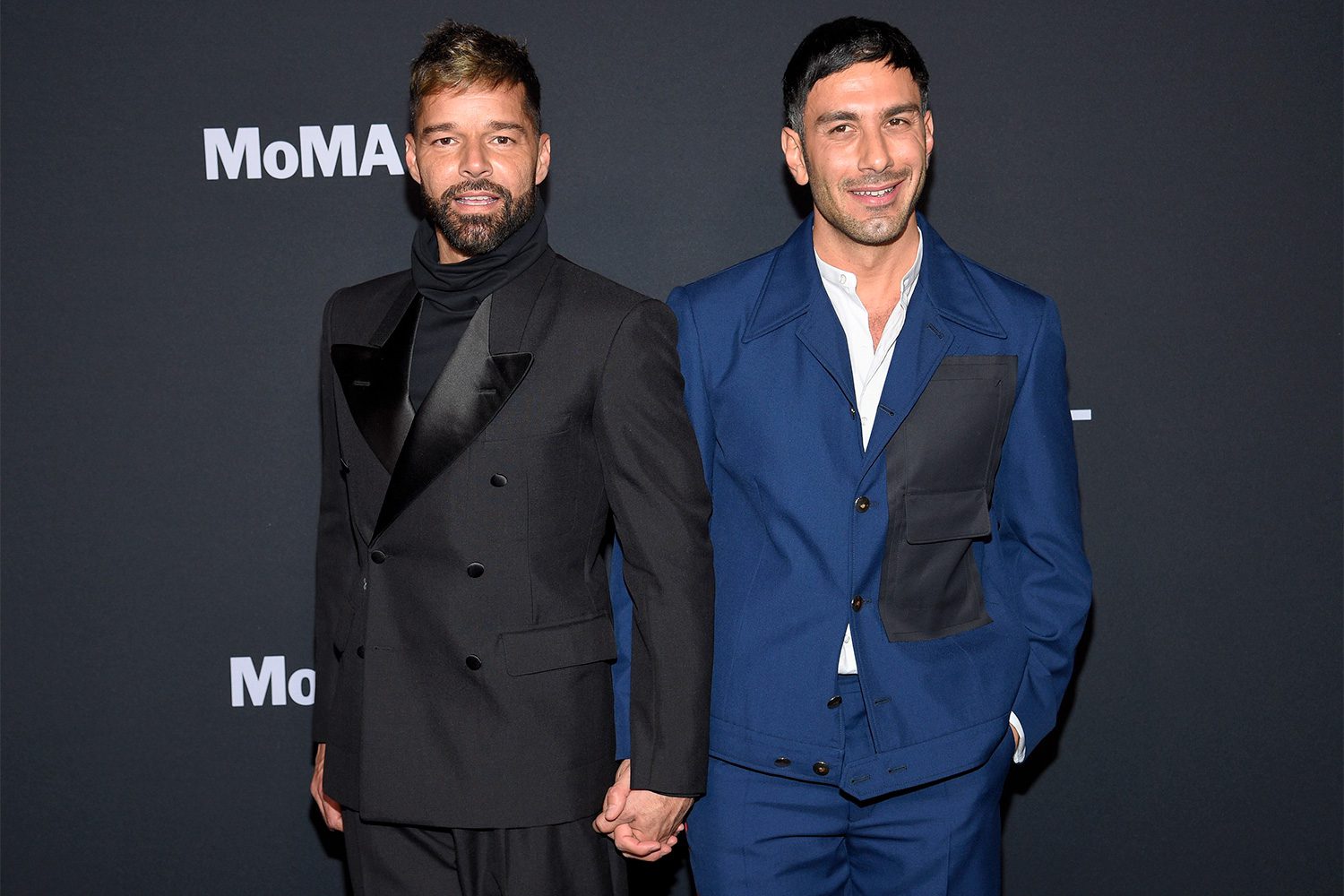 The couple has taken the next big step as they are parents to two-year-old daughter Lucia and son Renn. Ricky Martin’s husband, Jwan is also helping to raise Ricky’s 13-year-old twins Matteo and Valentino whom this artist welcomed in 2008 via gestational surrogacy. Ricky Martin has recently faced a domestic violence allegation from an anonymous person and it has been reported that the person who made the accusations against Ricky may be someone other than his spouse.

Ricky Martin Gushes About His Relationship

The Livin’ La Vida Loca singer has often taken to social media and shared beautiful shots on his Instagram Stories, and once it featured his husband Jwan decorating the wall at one of their family homes. As followers saw the wall was being filled with several pieces of artwork and photographs. Jwan is a conceptual artist who was seen working on what can be seen as two more pieces of art, which looked perfect to fit the space that remained on the wall. Take a look at the couple on this social media post.

Ricky Martin and Jwan Yosef on their way to Cannes Film Festival! pic.twitter.com/FF2InOLxQt

Ricky Martin earlier revealed how he had gotten engaged in November of 2016 during an appearance on The Ellen Degeneres Show. The popstar further admitted his nerves about popping the question to Yosef after a year-long romance and recalled the proposal was a “beautiful” moment. Earlier, Ricky Martin admitted that there was some trouble in their marital paradise but after Lucia’s birth in 2018, he completely transformed. As Martin stated about having problems with his husband, the Puerto Rican singer added that he did not want anyone or anything to disturb his baby.

Who is Jwan Yosef?

Jwan Yosef hails from a Kurdish family who is an accomplished conceptual artist and has organised solo exhibitions in both London and Stockholm. Yosef has named influential figures like Neo Rauch, Gerhard Richter, and Jaan Toomik as the major influences on his art. 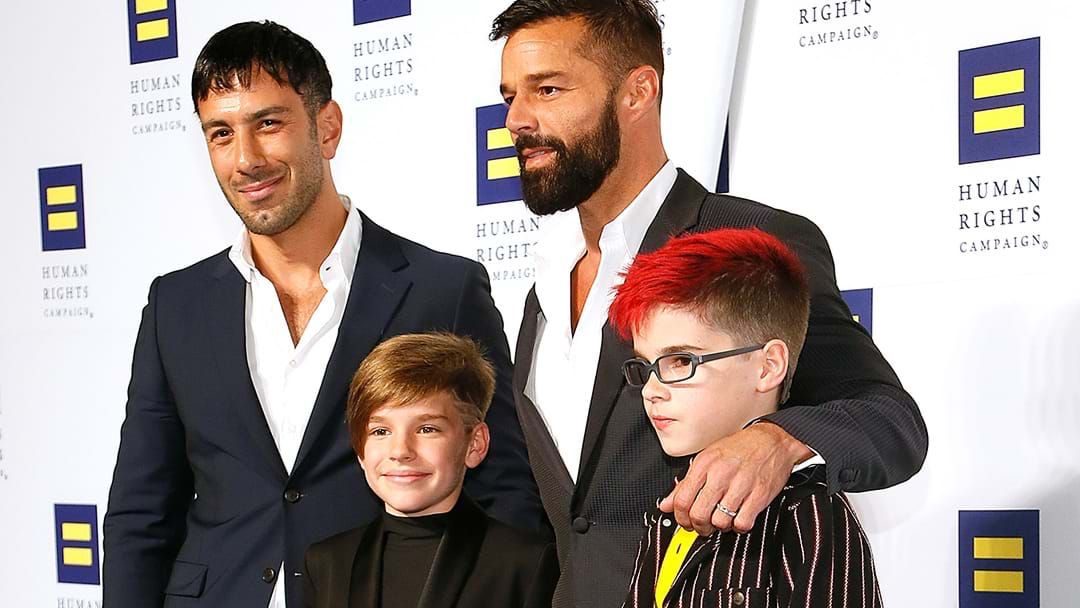 Ricky Martin with his Family

Ricky Martin, an art connoisseur and an enthusiastic art collector, revealed how the pair met through Yosef’s paintings. As they both shared an interest in art, Marrin recalled how he saw Jwan’s art and went crazy because he loved what he did and thought the work was original. It was then when Ricky Martin contacted him and the rest is history.