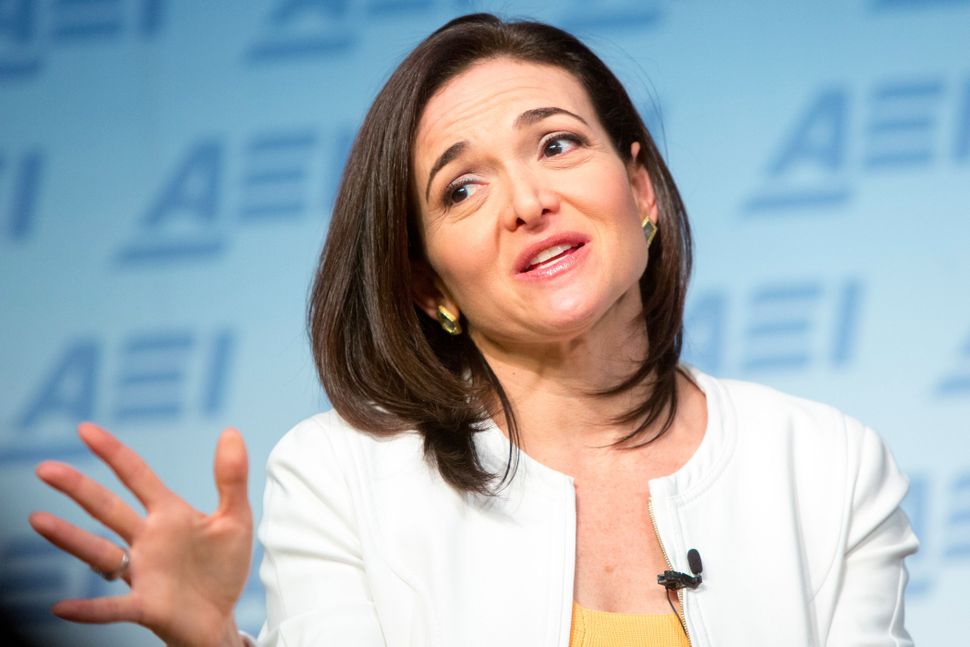 Lets talk about who the Sheryl Sandberg Ex-Boyfriend is? Sheryl Sandberg is an American billionaire, a philanthropist and a business executive. Currently, she serves as the chief operating officer of meta platforms. But she recently announced that she is stepping down from the post, in the end of this year. In 2008, Sandberg was made the COO at Facebook.

In june 2012, she was elected to the “Facebook’s board of directors”. She became the first woman to serve on it’s board. In the same year, she was named in the “Time 100”, which is an annual list consisting most influential people in the world. Sheryl Sandberg’s ex-boyfriend is Bobby Kotick, an American businessman, and the chief executive officer of Activision Blizzard.

Bobby Kotick, the famous businessman, has been in the news for dating Sheryl Sandberg. The couple began dating in the year 2016, a year after Sheryl’s husband Dave Goldberg passed away in a freak treadmill accident, while on a vacation. Sandberg and Kotick were together or almost 3 years. According to sources, Kotick was a huge source of strength for Sandberg at the time. Sandberg ended things with Kotick amids the building pressure at work, and called the break up a “social media giant.” 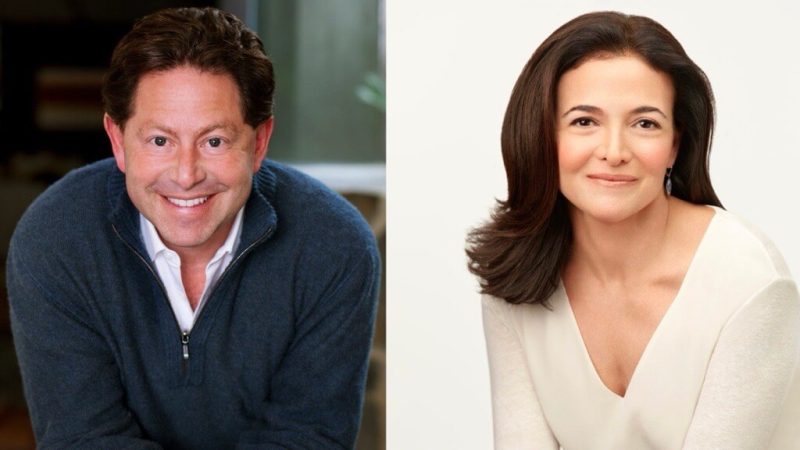 Also read: What is Sheryl Sandberg’s Net Worth? COO of Meta is Stepping Down

After the couple split, up a close source to Sandberg told media that,”she is going through lot of pressure at work plus she and Bobby are very different people.”

According to the “Wall Street Journal”, Sheryl allegedly used her influence to revoke two stories about her ex-boyfriend Bobby Kotick. Sheryl is facing internal scrutiny over two occasions. She pressured a U.K. tabloid the “Daily Mail” to suspend a potential article about Bobby Kotick.

In the year 2016- 2019, Sandberg approached the digital edition of the “Daily Mail”, which was reporting a story on Kotick, that would have unveiled a temporary restraining order against Kotick that had been obtained by a past girlfriend of his.

Sandberg worked with a team including Facebook and Activision employees and some paid outside advisers. Both Sandberg and Kotick had a scheme to coax the Daily Mail not to report the restraining order. 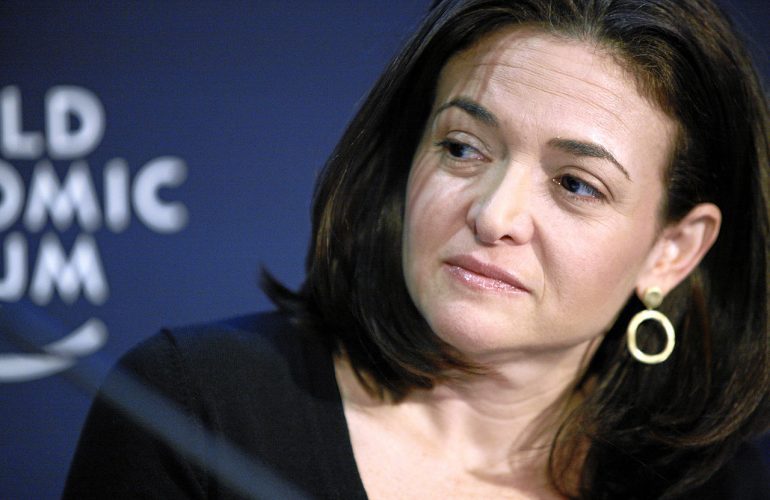 Sandberg’s public and legal-relation advisers, both inside and outside Facebook, were worried that the story would have a negative affect her reputation as an advocate for women. Facebook begun reviewing Sandger’s actions to find out whether she violated the company’s rules. The reviewing started after the “Wall Street Journal” begun reporting on the incidents.

The digital edition of the Daily Mail also known as the “MailOnline” which operates separately from the print publication, never published any story related to Sandberg. It’s reporting originated by the court filings it obtained. It showed that a former girlfriend of Kotick’s has received a temporary restraining order against him, after alleging that he harassed her at her home.

According to the people familiar with his comments told that, Kotick stated that Sandberg “threatened” the Mail by saying that such a article if published, will damage the news organisation’s business relationship with Facebook.

Kotick in a written statement, to the Wall Street Journal, said that he never said anything like that. He also explained that the Journal’s other reporting matter inaccurate. Also, he said that it was his understanding that the Mail did not run the restraining order story because it was untrue. When asked about his former girlfriend and the matter, he said that it was put to rest long ago by both of them.

People close to Sandberg at the time, said that a direct threat of such kind is out of character. Some executives inside Facebook say that any mediation by Sandberg over a news article, could be perceived as a threat, no matter what her specific words, given her power and influence.

Since 2008, Sandberg has been No. 2 at Meta as well as Facebook it’s predecessor company. She has also promoted women in the workplace in a book called, “Lean In” and also through a NGO “LeanIn.Org”.