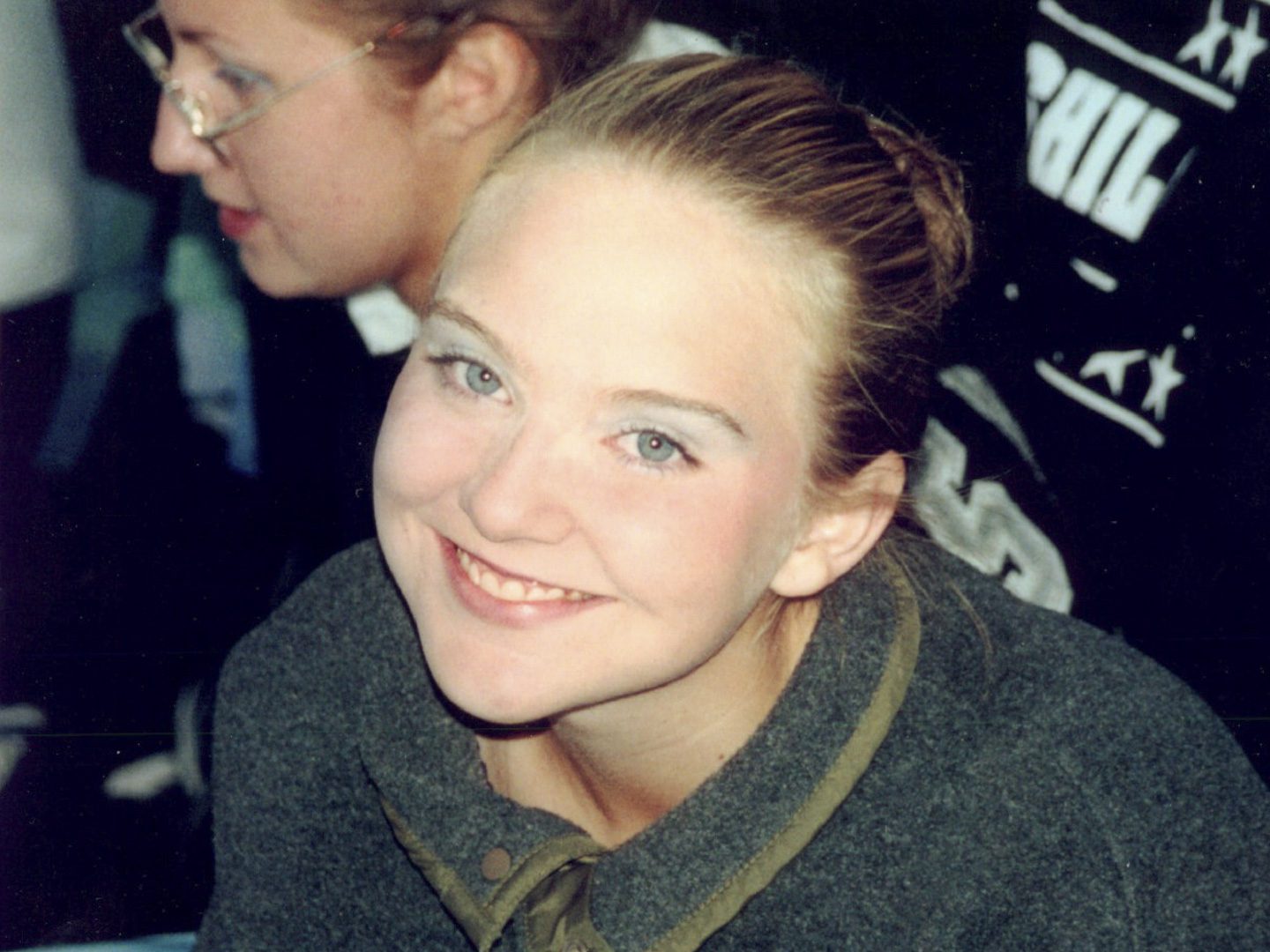 American Monster Season 8 Episode 5 release date is quite soon. The series throws light on the true crimes that have happened in the past all over the country and sometimes internationally as well. In this infamous documentary TV series, we witness themes such as crime as well as drama and other acts. These incidents, which have already happened, have some unreleased footage that airs along with the episode and we see a considerable focus on them.

Also, this series is not for the weak-hearted as it casts its eyes on matters that have some brutal history. The drama series has a lot of content when you look at it that way in order to explore the different cases and understand the psychology of a criminal.

Back in American Monster Season 8 Episode 1, titled Rescue Me, we saw how John Eichner is the lead topic of the episode. He had a very beautiful family residing in Genoa with a wife and few kids. Anyone who looked at them believed that they were a normal American couple. But well, we later understand how there were disturbing patterns in their lives, with the couple using gaslighting treatments and tormenting each other mentally for years now. It soon turns into a crime but would it be forgiven? 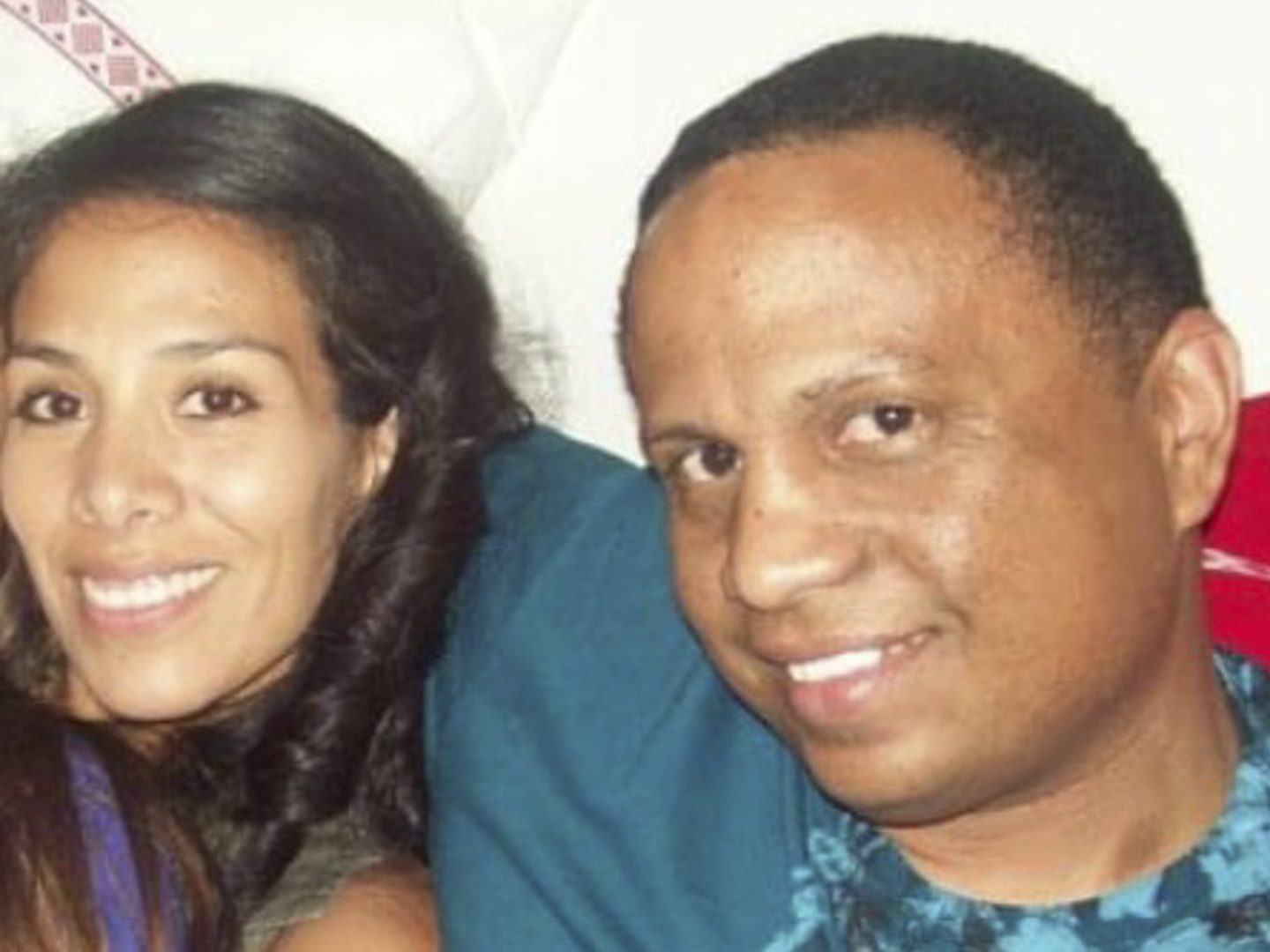 A still from American Monster Season 8

In American Monster Season 8 Episode 2, titled I Had No Choice, we saw that Bill and Stephanie, one of the similar cases as we saw in the first episode, are trying to pose as a normal American couple to the people. But soon, this perfect rose-colored glass, which was always bound to break, breaks. The case was so intense that the victim died of blows with an axe. In American Monster Season 8 Episode 4, titled It’s Over, Move On, we saw that Rowena Irani had immigrated to the United States. She is originally from Pakistan.

Her aim is to pursue a career in teen psychology. But this was until her world broke apart due to a love connection that no one could have ever imagined for her. In the most recent episode titled Brothers and Sisters, we saw a beautiful love story turn gruesome, and that too on Christmas. In the lead are Cindy Monkman and Michael Apelt. The two come from opposite worlds but decide to settle down upon meeting with each other. Well, there is one dent that destroys their entire lives.

American Monster Season 8 Episode 5 release date is on the 4th of December 2022. The episode is titled Only She Knows. It will drop out on Investigation Discovery at 9 PM Eastern Time. It is Sunday when the series drops out new episodes for the season on the channel.

American Monster Season 8 Episode 5 will air on Investigation Discovery. Fans can tune into the channel by checking the streaming details that we have provided above. Also, the same entries will be available to watch from Investigation Discovery’s official website. All you need to access the content is a valid ID and password.

American Monster Season 8 Episode 5 is titled Only She Knows. In this episode, we will witness a woman named Chloe Randolph. She was just 20 years of age when giving birth to a baby boy. Everyone is really happy for her at the moment and celebrating the love and joy of a newborn. Although, the case will revolve around her next. Her beautiful life looks perfect to all, but soon, the coins will flip, and a new tragedy is bound to happen.