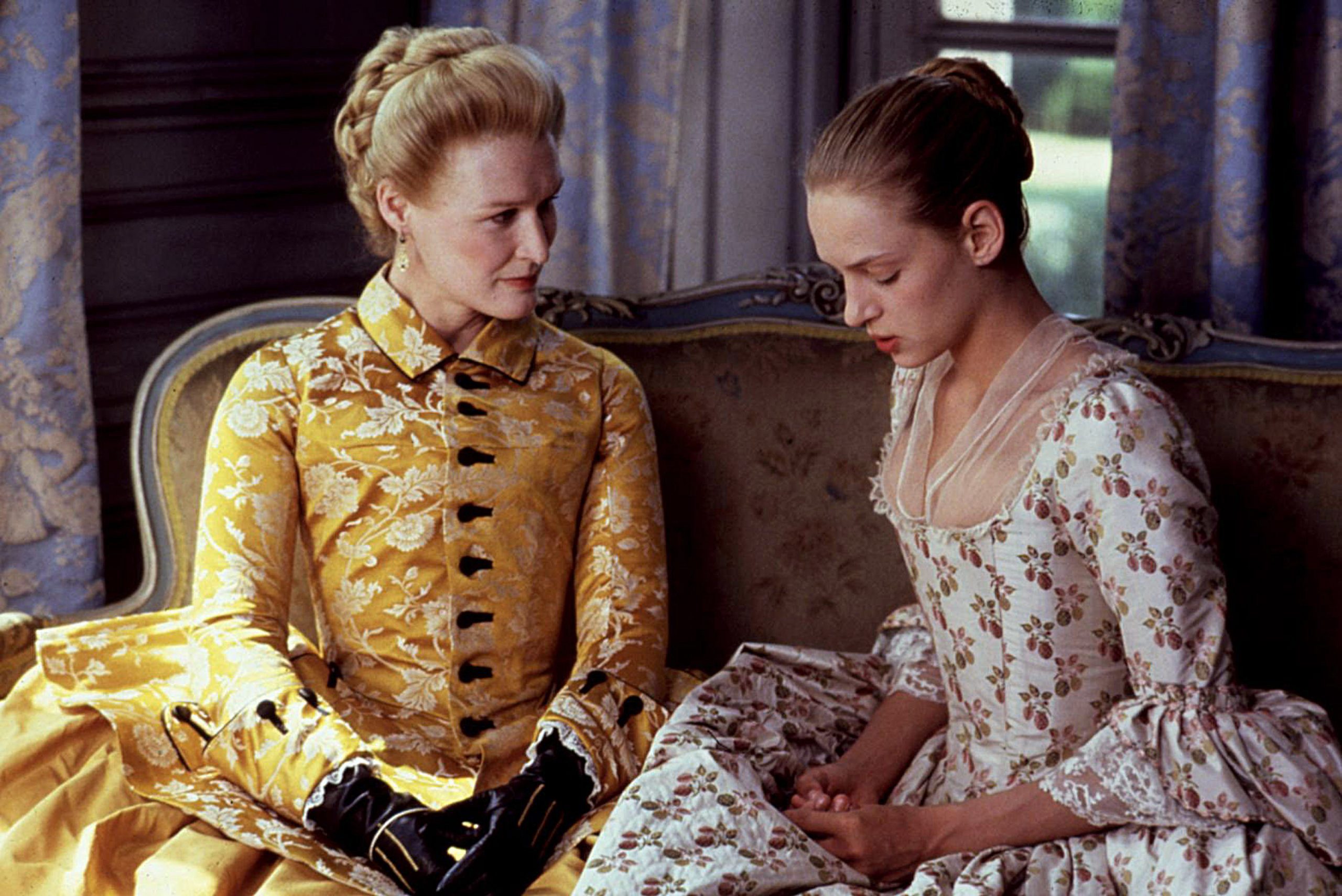 Dangerous Liaisons Episode 5 release date is quite close. The series throws light on a period drama that originated in the United States. The plot of the series is based on a novel. It was written by author Pierre Choderlos de Laclos. Starz has commissioned this series for its fall lineup on TV. Also, the platform had so much trust in its performance and reached that it decided to renew the series for a second season as well, without the first one even hitting the screens.

This is a very skeptical love story where societal norms were quite rigid, and everyone was determined by the title they had. In the lead, we see young lovers named Pascal Valmont and Camille. The series begins in 1783 and is set in Paris. Pascal happens to be the son of a mapmaker who was bound to inherit all the land and titles from his father.

But well, his stepmother saw to it all and cut him off of the family property and titles. This evil woman is Ondine and will be a prominent character in the series. Next, Camille happens to be in the service industry and has a huge debt to Madame Jericho. 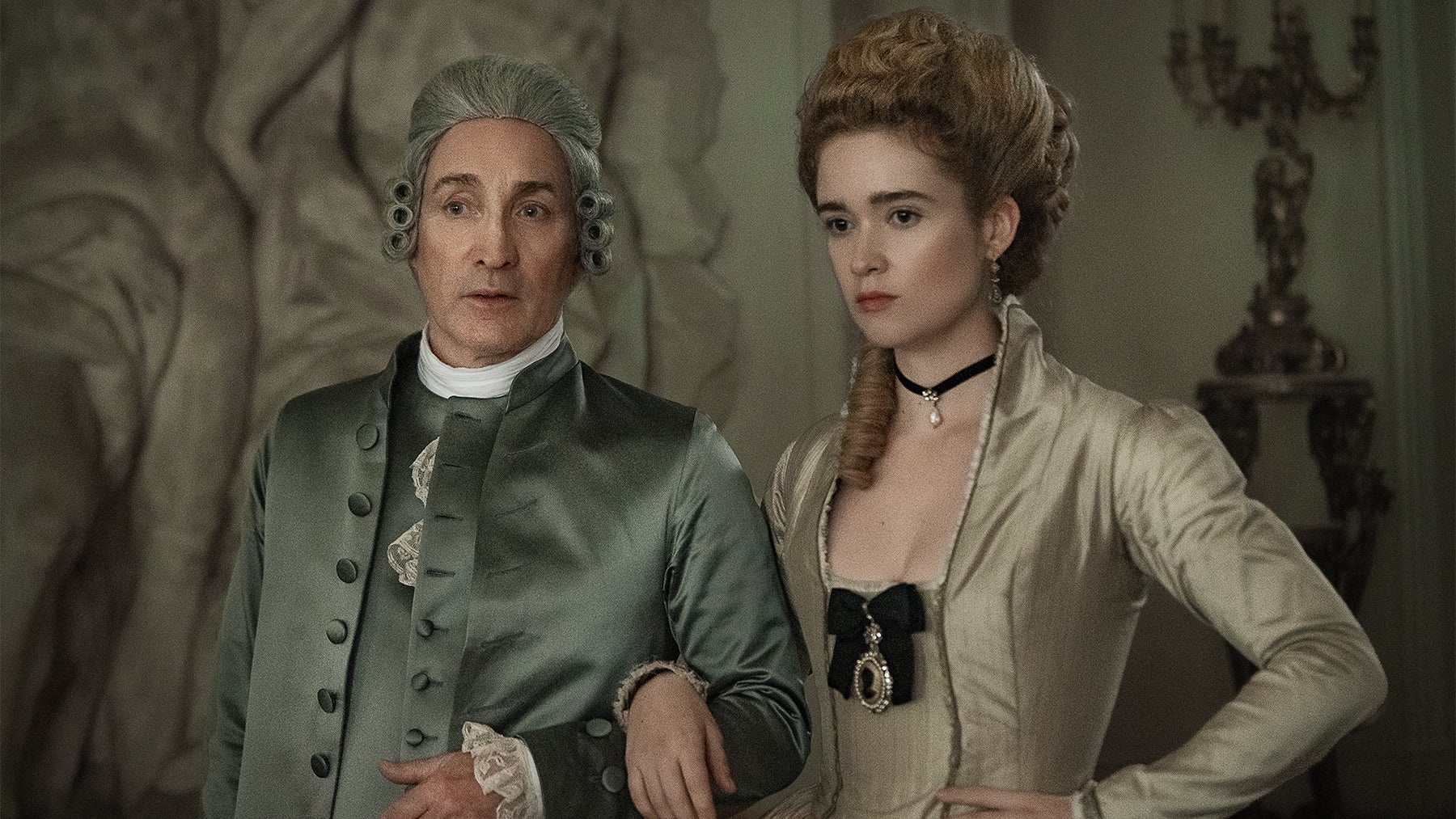 A still from Dangerous Liaisons

Back in the most recent episode titled You Don’t Know Me, we saw a huge flashback of the past ed by Camille. She was actually an orphan and was adopted into the Montrachet home. We see some hints where Madame promises that she has no problem being her surrogate mother. We then see that Valmont is trying to strike a better deal with Camille. He also wants to know about everything that Montrachet means to her. On the other hand, Montrachet is having a really tough time after everything that has happened to her.

Also Read: All Quiet on the Western Front Ending Explained

Turns out that does not want to leave the house since she has been attacked. But her husband is seen trying to convince her of the duties by saying that she needs to settle it all with the Foreign Mission Society. Later in the episode, we see that Camille has been warned. This comes with Christine de Sevigny, who subtly tells her that the game is up and that a change is coming.

Turns out that Marquis and Emilie have now engaged. Valmont obviously has troubles of his own to tend to. He is begging Camille to just help him find out more about the schemes of his evil stepmother. He wants to know exactly how she was able to manipulate his father into removing Valmont from the inheritance. Soon, Camille is able to break into the inner circle of Ondine.

Here, the evil stepmother talks about how her son Prevan is now engaged to Cecile de Volanges. Also, Valmont is trying to connect with Montrachet. He uses any means possible to make the deed happen. In the meantime, Montrachet is busy with Monsieur Lucienne and his honorary work. She declares funds to be raised to build a school for orphans. When the situation starts escalating a lot, Victoire and Camille barely manage to escape and reach Valmont’s place.

Dangerous Liaisons Episode 5 release date is on the 4th of December 2022. The episode is titled The World Should Be Afraid of Us. It will drop out on Starz TV at 9 PM Eastern. Fans can mark Sundays because this is when new episodes will be released by the platform on their channel.

How to Watch Dangerous Liaisons Episode 5

Dangerous Liaisons Episode 5 will air on Starz TV. Before tuning into the channel, I suggest that fans check out the streaming guide that we have mentioned above. Later, the same entries will be available to stream on the official Starz streaming platform called Starz Play. The show is also available to watch on Netflix right now.