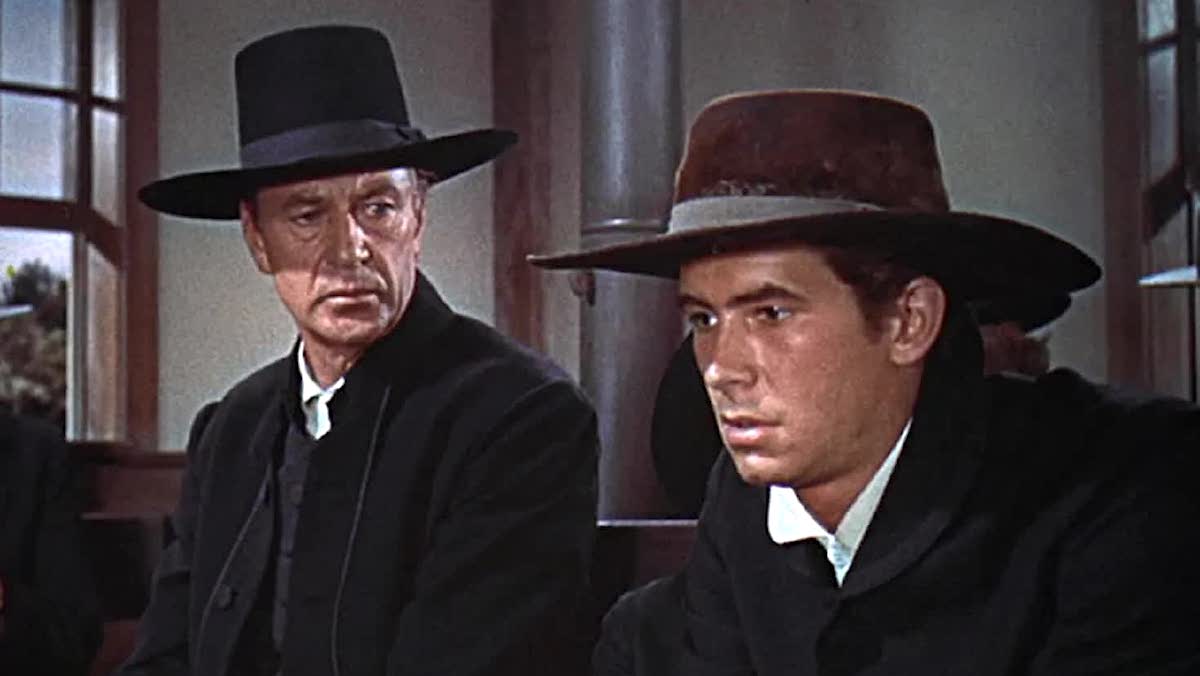 Friendly Persuasion ending is a lot to take in, and we are here to explain it all. This movie was released back in 1956. The main focus around which the plot revolves is the American Civil War. The story for this movie was taken from a novel released in 1945. Jessamyn West had written The Friendly Persuasion. William Wyler directed this project. The spotlight is given to the Quaker family. They live in the South of Indiana. All around the country, the American Civil War is taking place. As for this family, they believe in peace and pacifism. But these tough times are to test it all. The cast sees actor Gary Cooper doing the role of Jess Birdwell. Then we have Dorothy McGuire enacting the character of Eliza Birdwell. Anthony Perkins plays the part of Josh Birdwell.

Richard Eyer does the role of Little Jess Birdwell. Then we have Robert Middleton enacting the character of Sam Jordan. During the release of this film in 1956, director Wilson was not given any credits for his work on this project. It was because he was enlisted on the Hollywood Blacklist. Although, in 1996, Hollywood gave back all his rights to him. 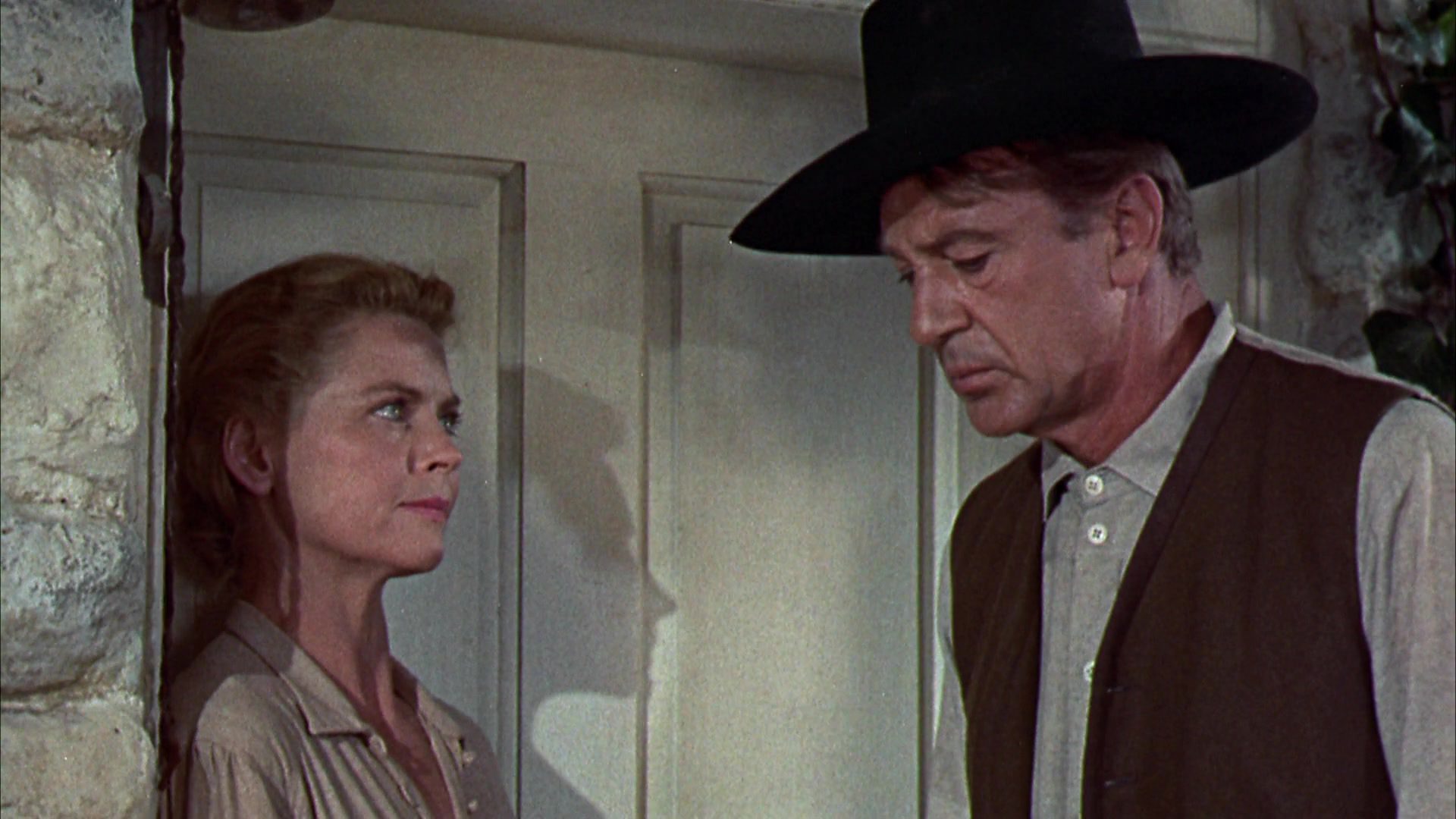 A still from Friendly Persuasion

The film starts with a timeline of 1862. Jess is working as a farmer and brings in the money for the entire Birdwell family. Well, we see him getting his interests high in stuff such as music as well as horse racing. Although, he can not pursue it all because of the simple fact that he follows pacifism. Eliza is wife to Jess. She works in the management of the Birdwell family. Eliza is very religious and condones any violent activities.

Mattie is their daughter who loves her religion. Although, she also has fallen in love with Gard Jordan, a cavalry officer. It is a very tough time for the family as the elder brother of the Birdwell family is oscillating between two choices. He could either hate violence and sit at home or take up the gun and protect his family from invaders.

Initially, the project started filming in Southern Indiana as expected from the obvious setting of the plot location. Later, it was shifted to locations in California. The major one of locations includes Republic Studio. Some shots were also taken at an estate situated in the San Fernando Valley.

The family owns a pet goose. The animal and Little Jess, the youngest member of the family, are always at war and dislike each other. This is where the movie begins. The family is seen going to church. We witness a very religious atmosphere. Soon, tension is created by a Union officer. He asks how will the Quaker men, who are weak and feeble, protect their families and children when the opponent comes and loots their houses and kills them?

Josh Birdwell, the eldest son, gets provoked and says that he will stand up against violence with violence. This shocks the whole Quaker community, and they all start condemning him. Then we get back to seeing the daily lives of the Quackers and the Birdwell family as they are desperately trying to curb their enthusiasms.

Did the family resolve to violence?

Despite trying really hard to fit in, it is obvious that the Confederate Army is marching towards them, and there will be war. Jess goes on a business trip and gets a new horse. He finally defeats his opponent Sam in their weekly horse race, and this gives him a serotonin rush. Soon the fight starts, and the nearest community is burnt to ashes. Josh and Jess see everything in a different light and take up rifles. At home, Eliza is alone with the children. When the opponent comes knocking, she offers them to loot their home and even feeds the enemies.

As for Josh and Jess, as they step out of the house, they come across a lot of violence. Eliza’s power of kindness actually saved her and the children at home. Jess soon is seen injured. He struggles to fight a Confederate man approaching him with guns. The enemy takes the gun off of his hands but lets him go free and does not hurt him. Later, we see that Josh is hurt as well. The two men come back home to safety, where they find Eliza and the children. This was the moment of realization. The family wonders if violence truly solves problems or not.