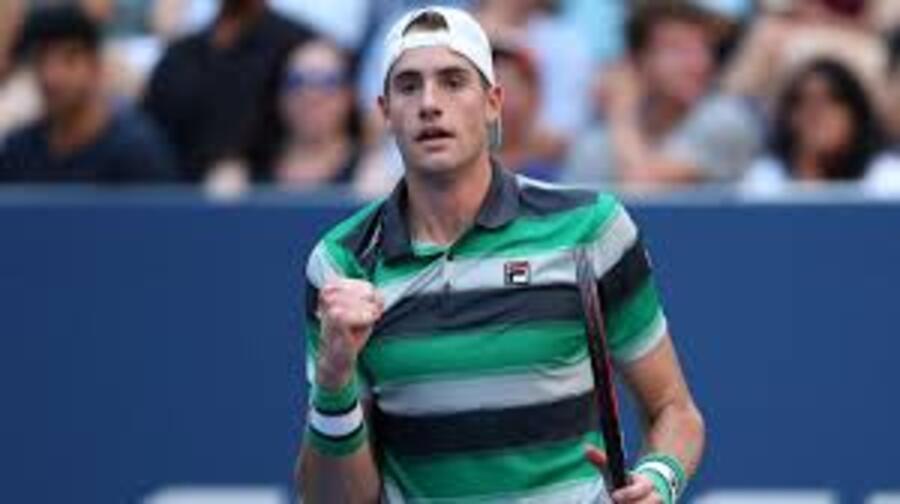 With the tennis star on the rise again, people have been looking up about him. From who John Isner’s wife is to how the lovers met. After a long time, the American tennis star John Isner is back in the news again. During his third-round match against Jannik Sinner, John Isner went on to break the world record for aces on the ATP Tour. He now has over 13,748 untouchable serves to his name. During his interviews, John has thanked his family for all the love, support, and energy he has.

Known as one of the best servers ever to play, John Isner ranks No. 8 in singles and No. 19 all over the world. John Isner stands at the height of 6ft 8 inches or 2.08 meters. Isner went on to make his debut in Tennis in the summer of 2007 as a wildcard entry. Winning the game, Isner went on to make a lot more wildcard entries in other tournaments. And made a huge name for himself. Having a decade-long career in tennis, John Isner has won a lot of titles on different levels. The tennis star is also known for competing in long-duration matches. One of his matches has even lasted for 11 hours and 5 minutes. 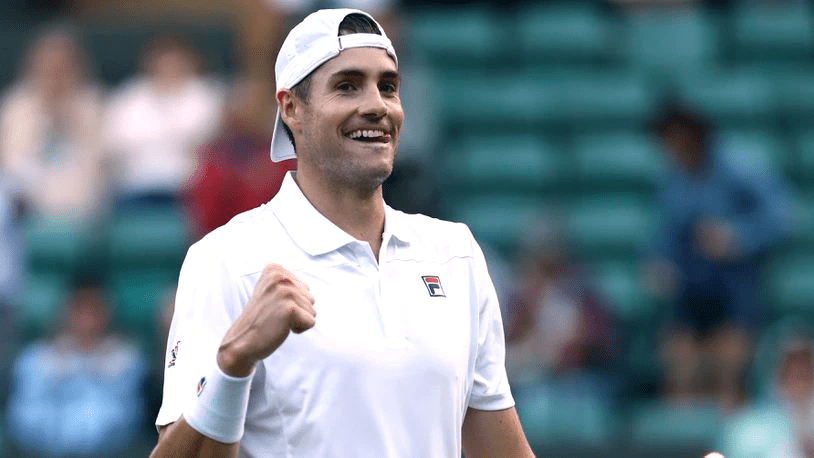 Who is John Isner’s Wife? A Look At The Tennis Star’s Love Life.

Who Is John Isner’s Wife?

The American tennis player has been married for over five years now. John Isner’s wife is Madison McKinley, a jewelry designer. Hailing from Highland Park, Texas, Madison is an alumnus of Parsons School of Design. As of now, she owns her own jewelry brand “Madison McKinley”. After dating for seven years, John and Madison got married in December of 2017 in South Carolina. Together, John and Madison have three children. In 2018, the couple announced the birth of their first child, whom they named Hunter Grace. Followed by another year, Madison gave birth to the couple’s second child John Hobbs. In October 2021, the couple announced the birth of their third child, whom they named James ‘Mack’ McKinley Isner.

Also Read: Who is KSI Dating in 2022? The Rapper’s New Love Life Explored

How Did John Isner Met His Wife?

During the US Men’s Clay Court Championship 2011, John was in the game. He was playing with his fellow Sam Querrey. He was not playing in the tournament as he had lost his singles match earlier that day. On the other side, Madison was enjoying the match along with her friends. They went on to ask John and Sam if they could take pictures together. But instead, the tennis players went on to ask the girls out on a date. 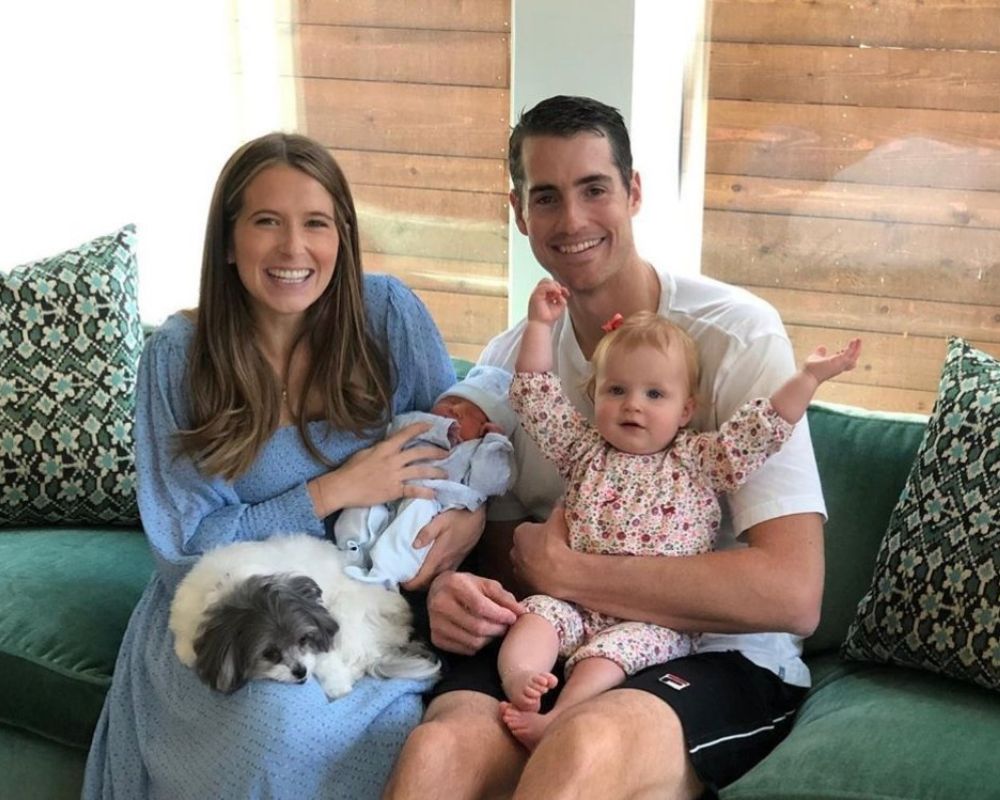 Who is John Isner’s Wife? John Isner with his wife Madison and their two children.

After the date, John and Madison hit it off and started texting each other. Next time during John’s tournament in Wimbledon, Madison flew down to the city to meet the tennis star. As soon as John landed at the airport, he went to see Madison at the local bar. The two had a pretty nice date once again and eventually started dating.