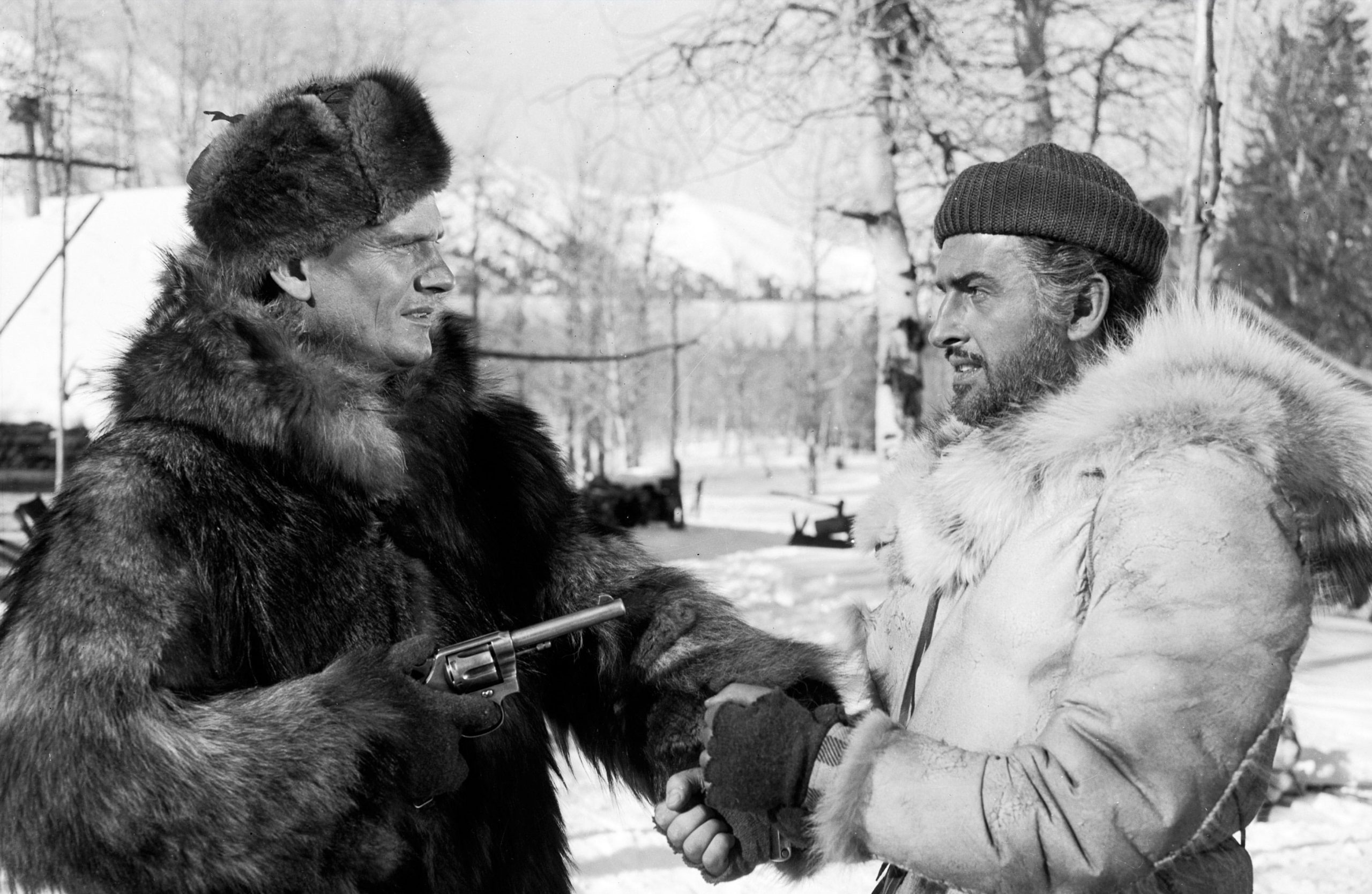 The Wild North filming locations were epic, and we are here to discuss it all. The movie was released in 1952. Andrew Marton directed the tale. We have Stewart Granger in the lead role, among others. He does the role of Jules Vincent. Wendell Corey enacts the character of Constable Pedley. Then we have Cyd Charisse as an Indian Girl. Morgan Farley plays the part of Father Simon.

The story employed in this tale is a real one. It was based on the life of Mountie Constable Arthur Pedley. Back in 1904, the man was assigned to find a lost missionary who was last seen in Alberta. The man had great challenges lying in front of him. Despite all of that, he was able to succeed in his tasks. The movie starts with Jules Vincent. He is a trapper and of French origin.

While his time in a town in northern Canada, he helps a very beautiful Indian girl named Cyd. He defended her from the wrath of Max Brody and offers her to sail with him further north to her tribe. Brody comes on the sail as well and promises to behave. But accidentally, throughout the story, he manages to kill Brody. Afraid that the police will chase after him, Vincent enters the wilderness of the North. Constable Pedley gets to know about the circumstances of this murder when he went to the village to take care of other issues.

Filming for The Wild North was set in Idaho. The camera started rolling in 1951. Later, after some changes, filming got resumed for the project after a brief halt. This time, the crew went to shoot at various locations such as Chipewyan as well as Alberta and Canada. These were the places where Pedley actually once set foot and tackled all the challenges at him. Later, when the weather became too harsh for the cast and crew, they all returned to the United States. 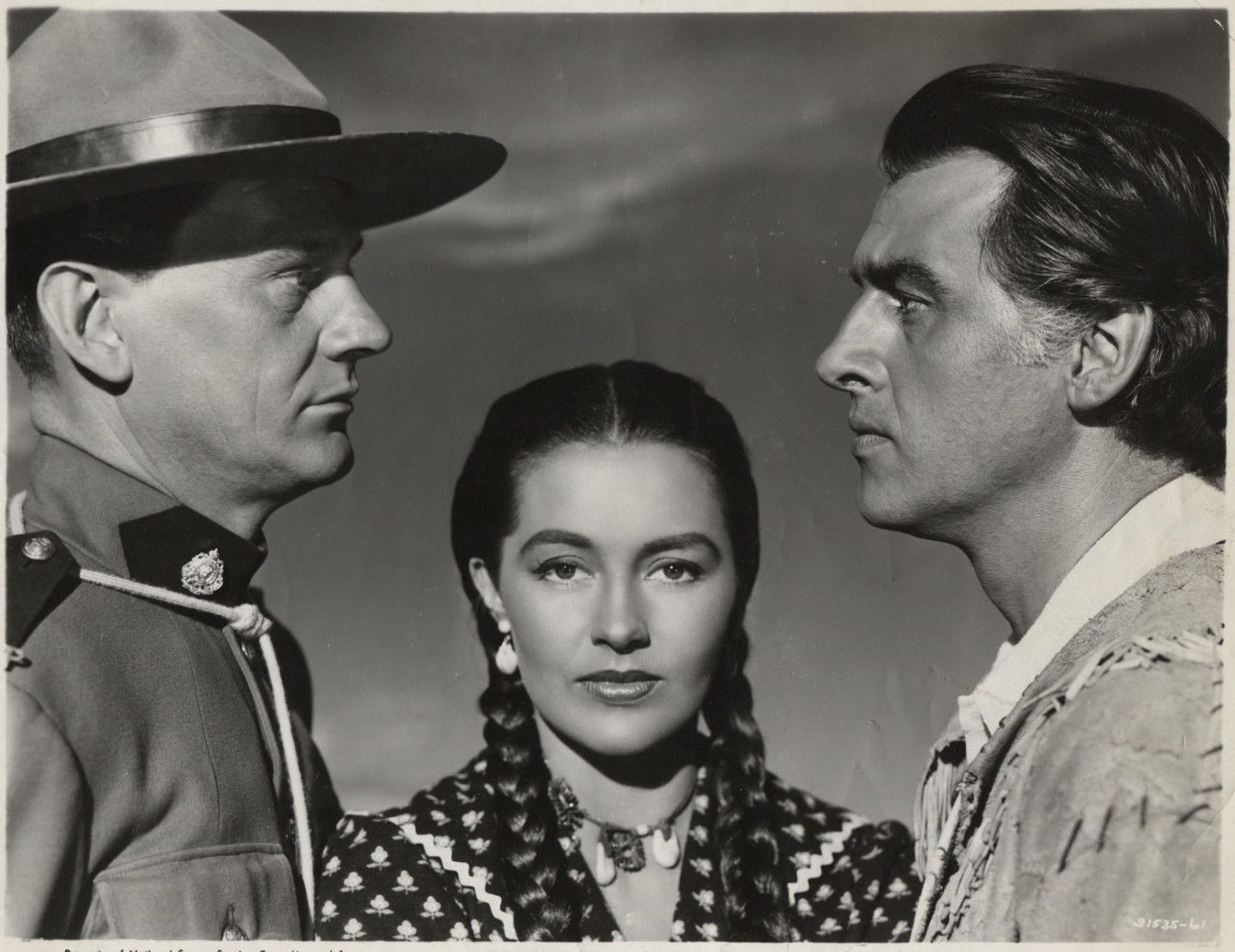 You all should know that The Wild North took up some changes than the obvious film industry at that time. It was seen that a new color process was employed for the shooting. This process was previously worked upon for almost 10 years and finally got executed with this new process. There were other advantages as well for this new method.

We see that Pedley has now found the cabin in which Vincent once used to live. The Indian girl here tries to convince the constable that he is not a murderer rather, everything happened due to an accident. Although, Pedley has made its goal to catch Vincent and bring him in. He says that running away from the crime makes him look super guilty.

While Pedley is on his hunt, he comes across Father Simon. He was trying to convince Vincent to turn himself in but rather got frozen himself in the snow. The trapper comes back to be with Father Simon as he loses his life to frostbite, Pedley arrives and arrests him. He sets a track to go back to the police station, although Vincent does warn him about the changing weather, to which he gives no heed.

While the two men are on a trek back home, there are many unforeseen challenges for them. The duo even gets attacked by a wolf and later even gets into a landslide. Through all these difficulties, Vincent proves to the policeman that he is a good person in real and did not kill Brody on purpose. He even had various chances to leave the constable behind.

Although, he did no such thing and managed to get him back to his cabin safely. The Indian girl was furious at Vincent when she saw him saving a man that was so desperate to put him behind bars. Although, he explains everything to her and calms her down. As for Pedly, he was so very traumatized by the whole situation that he did not even speak. Soon, everything gets untangled, and the whole situation falls into place. Vincent is free of all the charges made at him, and he departs with the Indian Girl.