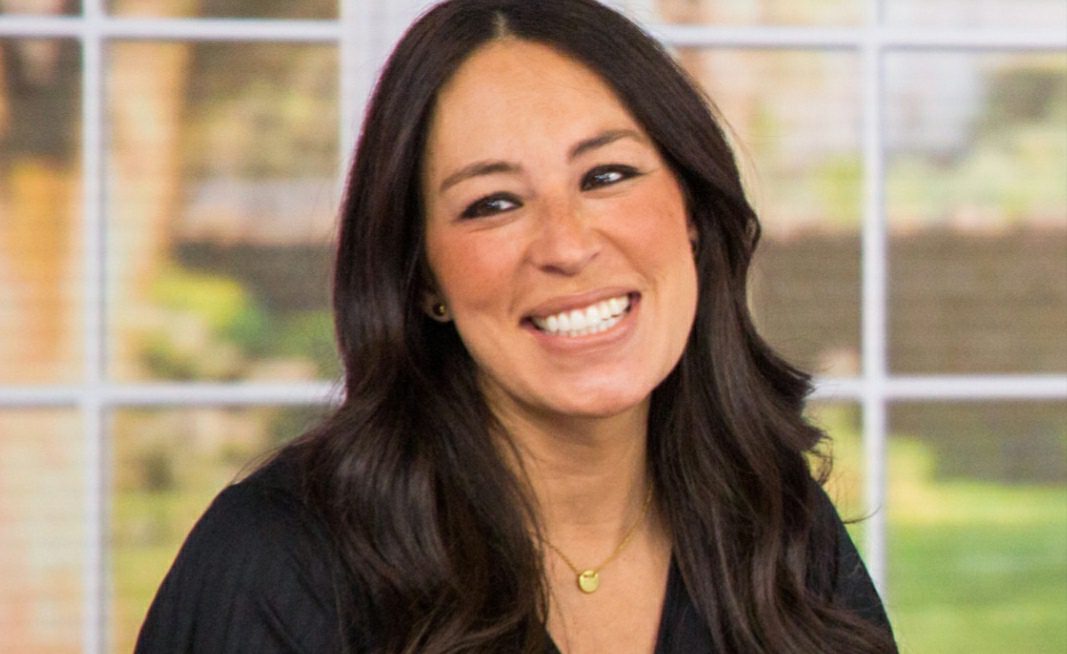 Here, we shall discuss whether Joanna Gaines is pregnant again or not. For the ones who aren’t aware of her, Joanna Gaines is a renowned television presenter. Along with her husband, she started their show, Fixer Upper, and continued till 2017. Besides this, the duo is business person as well. They run a restaurant which goes by the name Magnolia Table. Not to forget to mention their discount store and design company which are named Magnolia Market and Magnolia Homes, respectively. Back in 2020, Joanna Gaines published her book, The World Needs Who You Were Made To Be.

Knowing a bit about her versatility, fans are interested to know if Joanna Gaines is pregnant again. She is already the mother of five children, whom she shares with her husband, Chip Gaines. Recently, several rumors started to circulate regarding Joanna expecting her sixth child. Are those rumors true? Let’s dive into this article to learn the truth regarding if she is set to reveal any good news to her fans.

Also Read: Joanna Gaines Affair: Everything To Know About it

No. Joanna Gaines is not pregnant again. Or, in other words, we may say that she isn’t expecting her sixth child. It is not known why these rumors started to circulate on the internet, but all are fake. Moreover, neither she nor her husband has ever revealed their eagerness to have more kids. At times, they used to joke about it but never claimed to be serious. So, this is very much proven that her pregnancy rumors are false. Not only this, but the rumors even revealed the gender of the unborn baby. It was reported to be a baby girl. 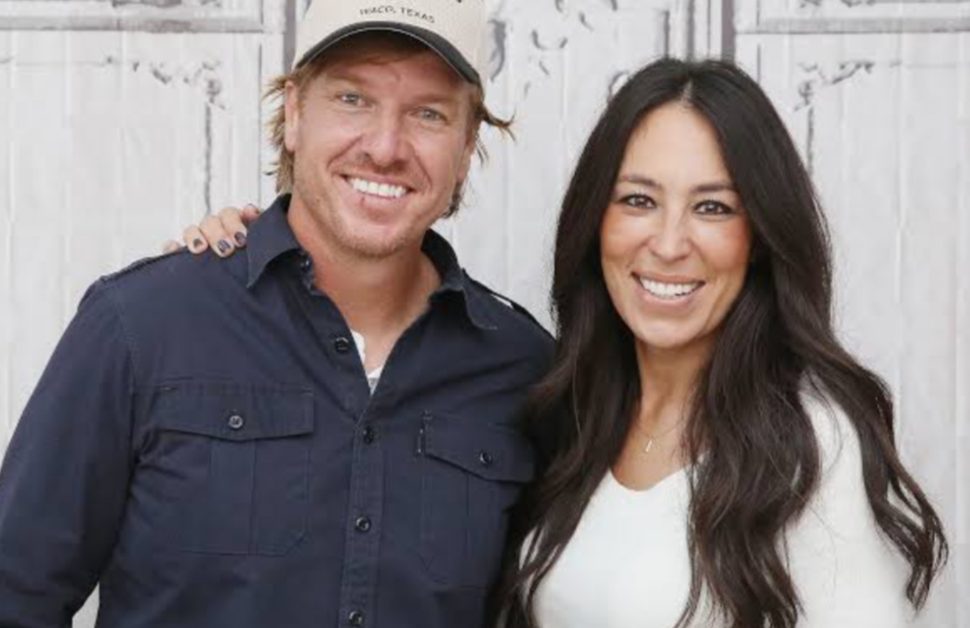 Talking about her children, Joanna Gaines and Chip Gaines are blessed with five kids, as mentioned above. It’s been more than 18 years of their togetherness, and it’s indeed a very happy family of seven. The kids are named as- Drake, Ella, Duke, Emmie, and Crew.

Many of their fans might get a bit disappointed with this news, the rumors turning out to be false. But that’s the reality, and we need to accept it. After all, it’s a very personal decision of Joanna Gaines and Chip Gaines.

Best Wishes to the couple for the upcoming days of their career! Sending loads of love to the kids!