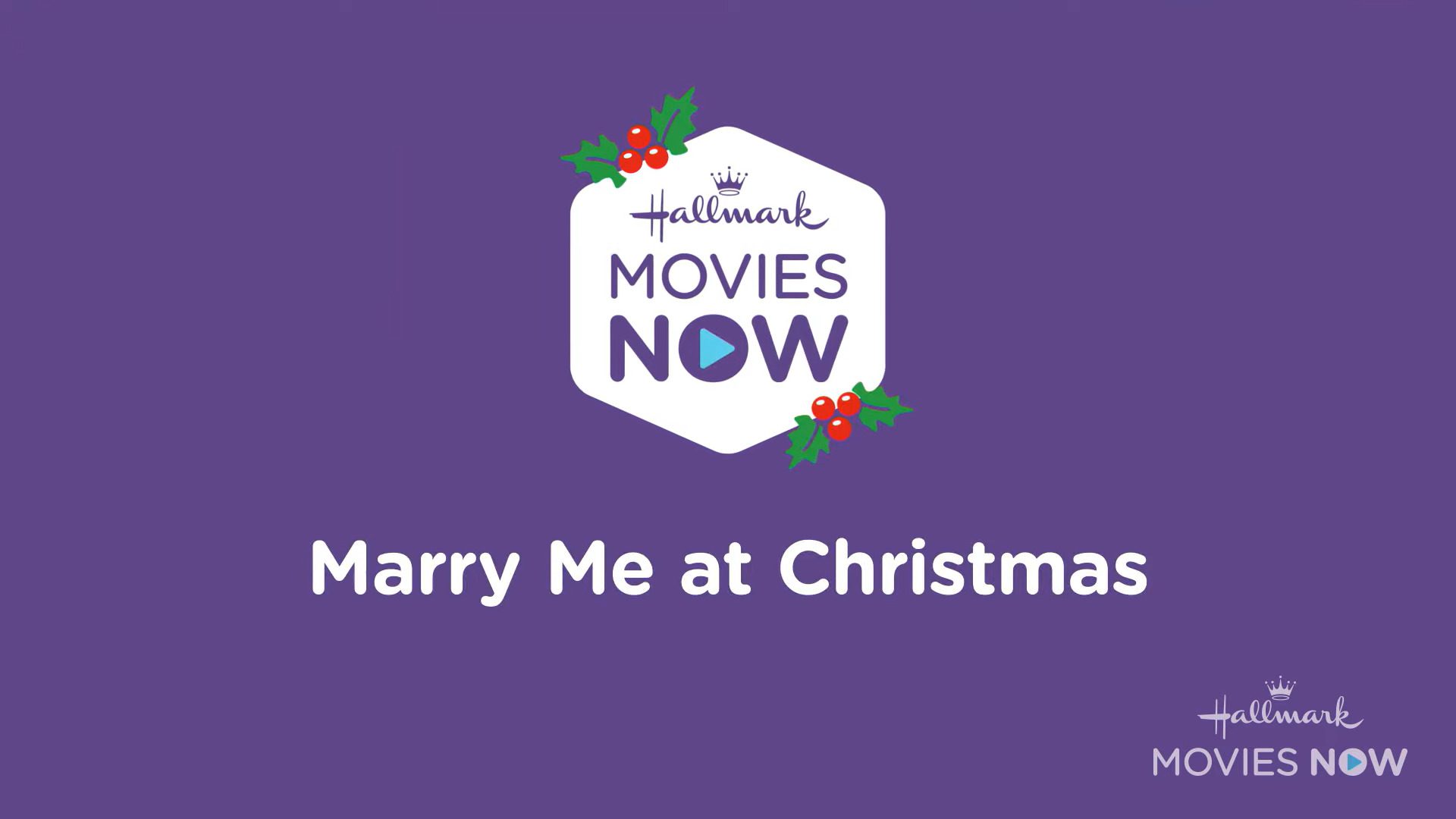 Marry Me At Christmas Filming Locations is what we will discuss. The cutest and most enchanting Christmas movie of all time is Marry Me At Christmas. Like all the Christmas movies, this movie caters to the drama and comedy genres. After watching this snowy and aesthetically pleasing movie, the fans are curious to know the details of Marry Me At Christmas filming location. This movie revolves around a bridal boutique owner, Madeline Krug. She wants everything to be in the perfect place while designing the dress for her bride. Let us dive right in to know more about the movie.

The star cast of Marry Me At Christmas includes Rachel Skarsten, Emily Tennant, Trevor Donovan, Blair Penner, and many talented actors in the supporting roles. This Christmas movie was released on the 28th of October in 2017. The bridal dress designer in the movie falls in love with the brother of one of her brides, who is a movie star. She finds him even more charming in real. Well, that is one thing to look into! Let us read further to know about Marry Me At Christmas Filming Locations as well as the plot of the movie. 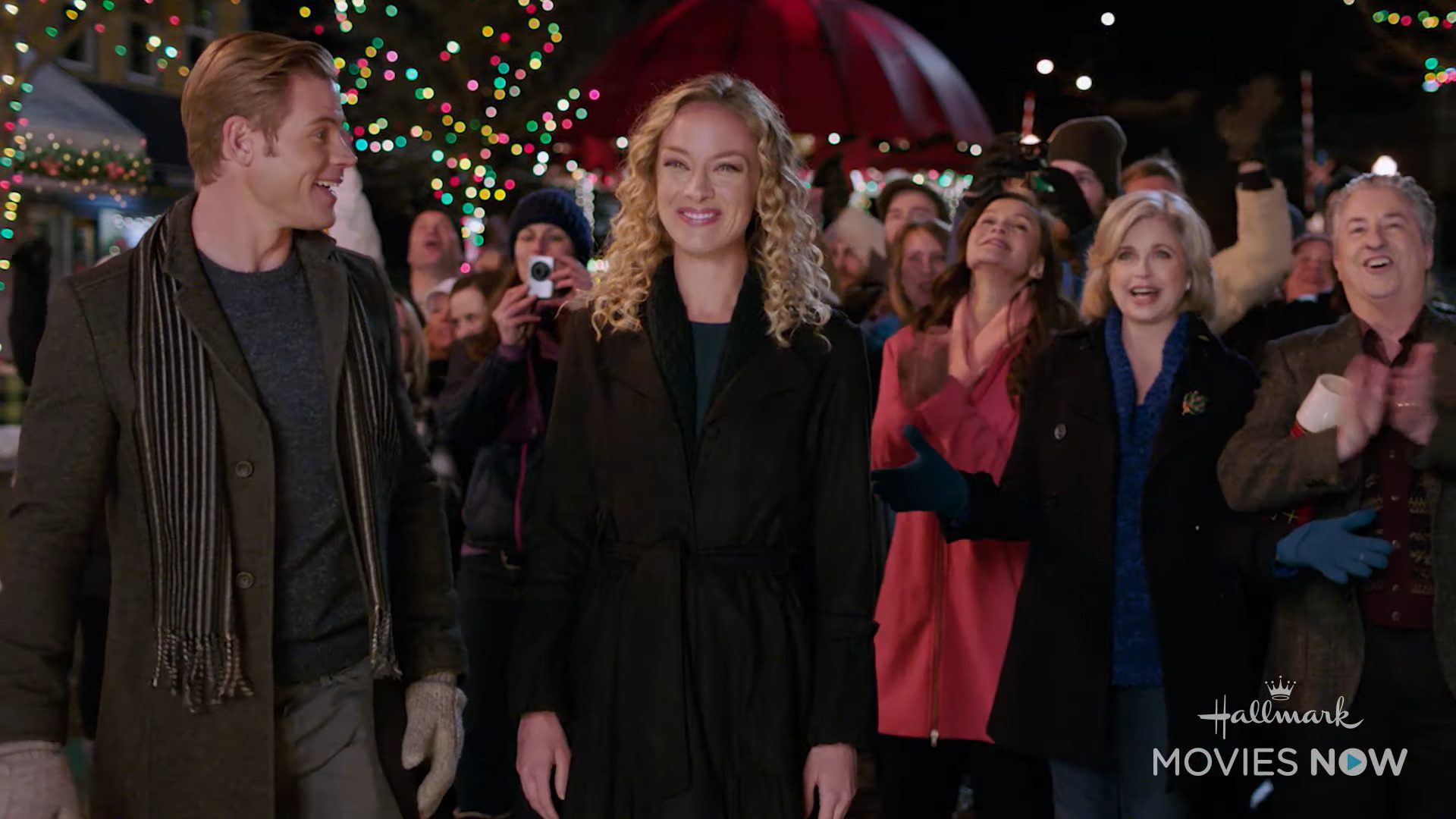 Marry Me At Christmas Filming Locations

British Columbia in Canada is popular for the filming of all the movies with a Christmas theme. The vibe, atmosphere, and aesthetics of the province make it the first choice for all the directors and producers for the filming of their movies and TV shows. The snowy mountains and cool wind of Revelstoke, a city in British Columbia are one of the main reasons for being the filming location of Marry Me At Christmas. Several street scenes of the movie are shot on the busy Mackenzie Avenue of the city. 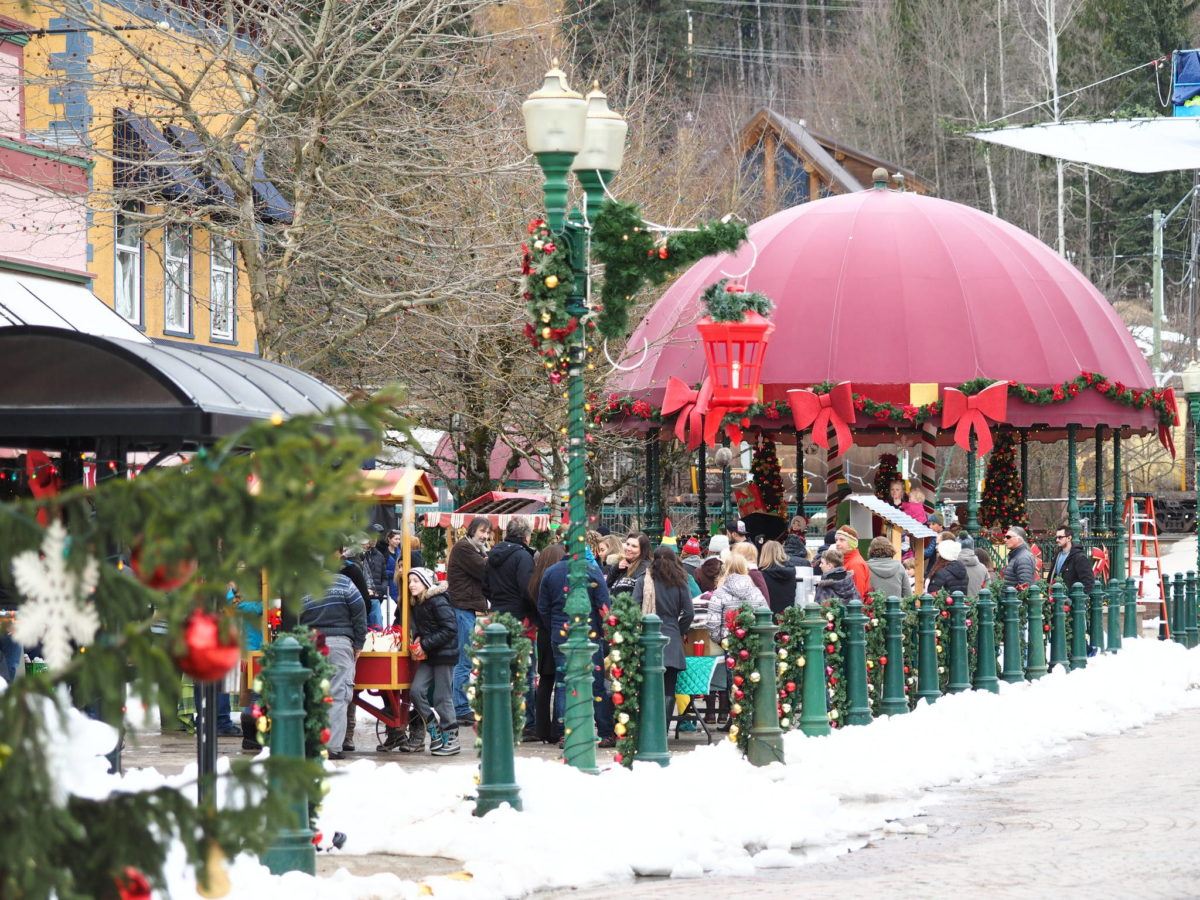 Vancouver in British Columbia in Canada is the filming location for many famous TV shows and movies. The city of Vancouver is gradually becoming the filming hub for the Hollywood industry due to its beautiful landscapes, streets, and chilly weather which is appropriate for the shooting of Christmas movies. A major portion of the movie ‘Marry Me At Christmas’ was shot in Vancouver. The first collision of Johnny Blake and Maddy Krug happened on the streets of Vancouver also Maddy’s bridal boutique is also set up in Vancouver itself. 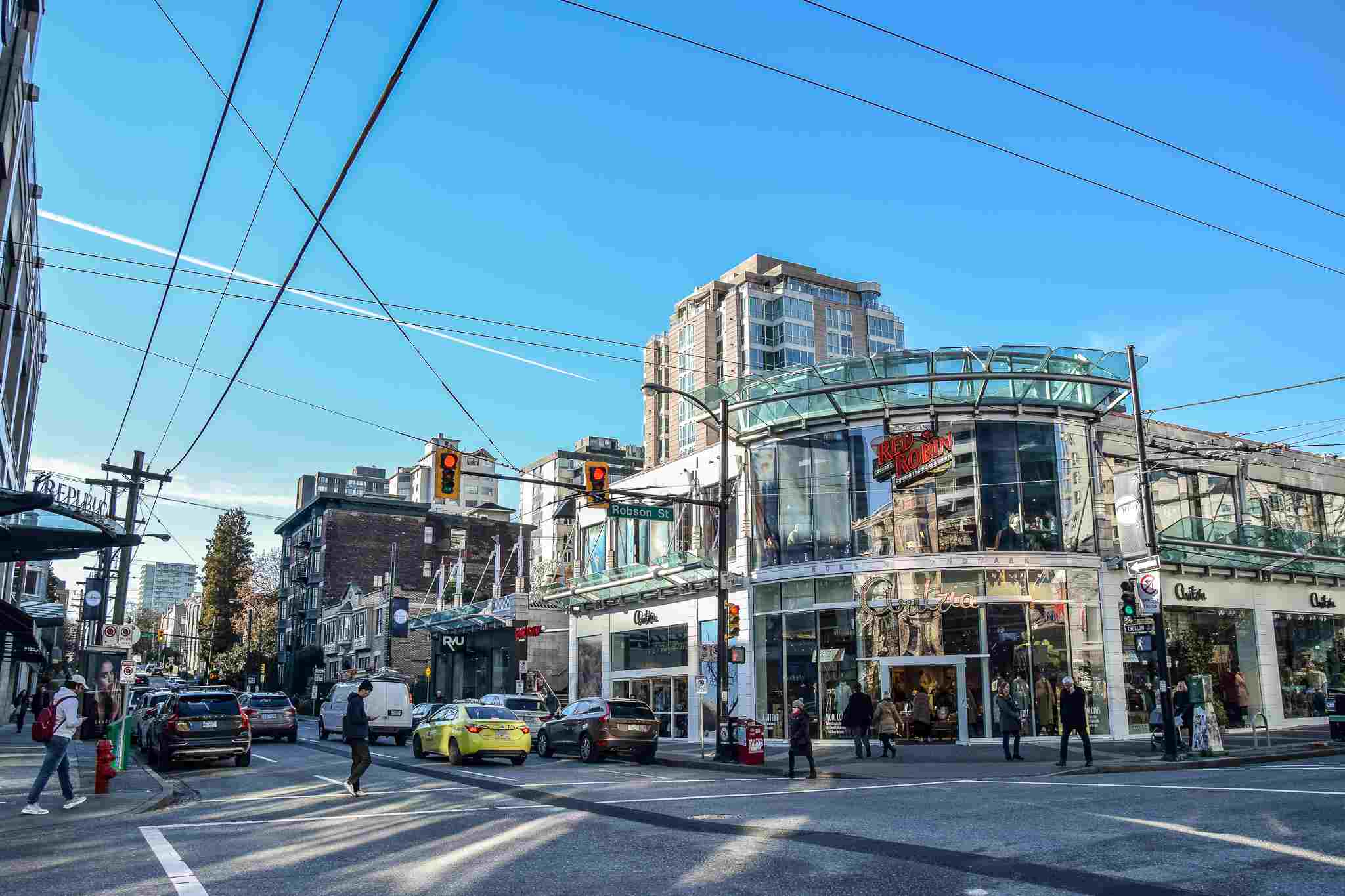 Vancouver, a city in British Columbia in Canada

All About Marry Me At Christmas

Christmas movies are always a delight to watch during the Christmas week along with a mug of hot chocolate. These movies enhance the vibe of the chilly weather. Marry Me At Christmas is a story about a smart woman, Maddy Krug who runs a bridal boutique, She loves taking up different challenges so that she can provide her bride the most perfect outfit for the big day. But here comes a twist, Maddy falls for one of her brides, Ginger Blake’s brother. The brother of the bride is the famous movie actor Jonny Blake.

Blake comes to the city for his sister’s wedding and not for finding the love of his life, but ends up falling for Maddy. Jonny finds Maddy as the most extraordinary woman he has ever met in his life. While planning the exotic wedding, they meet for candlelight dinners and walk around the snow-capped city. The love blooms between them and they end up together in the movie Marry Me At Christmas.

Marry Me At Christmas is a treat to watch. If you dig out for the Christmas movies, then this should be on your watch list for next Christmas.