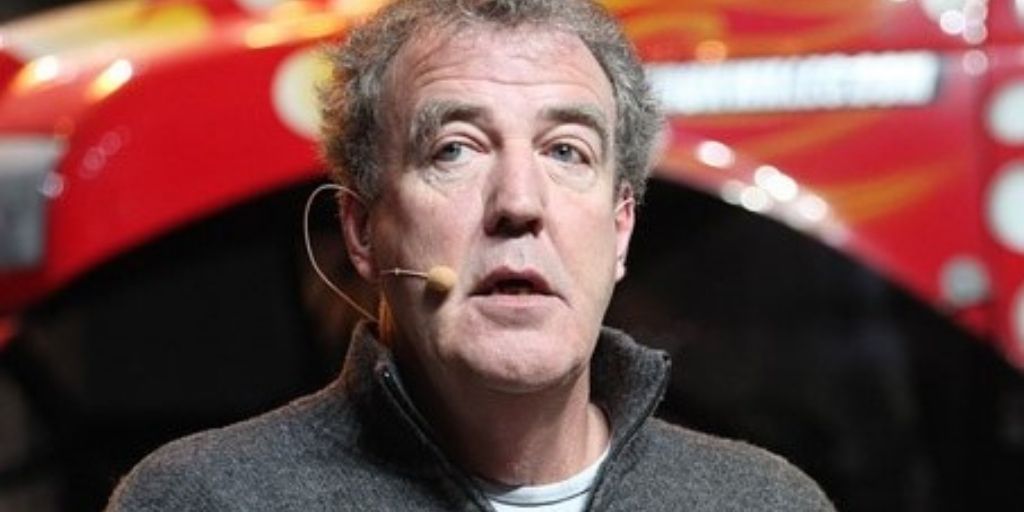 Let us look at the Top 10 TV Shows of Jeremy Clarkson. Jeremy Charles Robert Clarkson is an English novelist, broadcaster, journalist, and talk show host. Most of you might know him for his controversial statements. His bold and straightforward attitude makes him a much-appreciated personality. On the 2011 Power List published by Motor Trend Magazine, Clarkson was ranked 49th.

He began his career as a reporter for the Rotherham Advertiser, where he covered intriguing events including court appearances and significant vegetable competitions. Clarkson surprised many of his detractors when he came out in favor of Britain’s membership in the European Union. Clarkson is generally viewed as a right-wing Conservative with a proud disregard for political correctness and abiding admiration for Margaret Thatcher. Here are the Top 10 TV Shows Of Jeremy Clarkson.

Also Read: Jeremy Clarkson Net Worth: How Much Does The Television Presenter Earn?

Jeremy Clarkson was the host of the show titled,  It’s Clarkson on TV. The first season of this show aired on April 3, 2021. It is a comedy TV series where he evaluates and comments on a funny collection of television clips from this year. The series is set to be renewed for a new season and will return soon. It’s Clarkson on TV is one of the Top 10 TV Shows of Jeremy Clarkson. 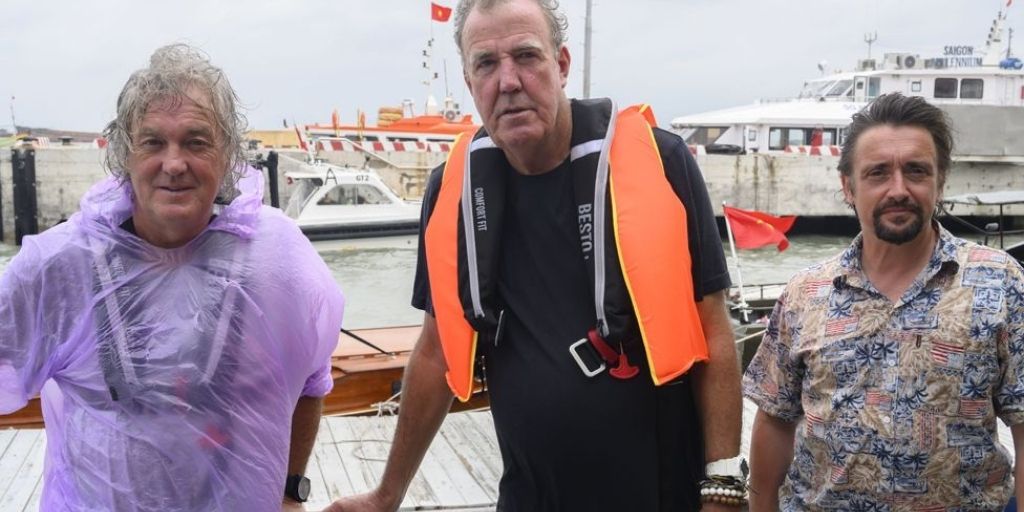 Top Gear is a British factual television program that debuted on October 20, 2002, and was created by Jeremy Clarkson and Andy Wilman as a revival of the original show of the same name from 1977 for the BBC. The show’s primary focus is on cars, though this was expanded after the airing of its earlier series to include films with driving-related challenges, unique competitions, timed laps of important cars, etc. 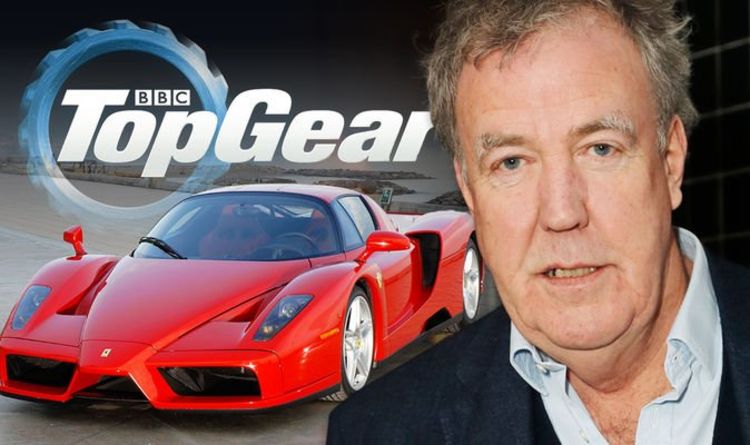 The Grand Tour is a Comedy, Sports, and Talk-Show. It has an IMDB rating of 8.7 and is one of the Top 10 TV Shows Of  Jeremy Clarkson. The show’s storyline follows Jeremy, Richard, and James as they set out on a global trip in brand-new, fascinating cars from manufacturers all over the world. The show was nominated at the International Motor Film Awards 2019 for the Best Stunts category.

A British television documentary series called Clarkson’s Farm follows Jeremy Clarkson and his Cotswolds farm. On June 11, 2021, Amazon Prime Video aired it for the first time. The reviews were highly favorable. The show was renewed for a second season in July 2021. The program has an IMDB rating of 9.0 and is quite well-liked by viewers. 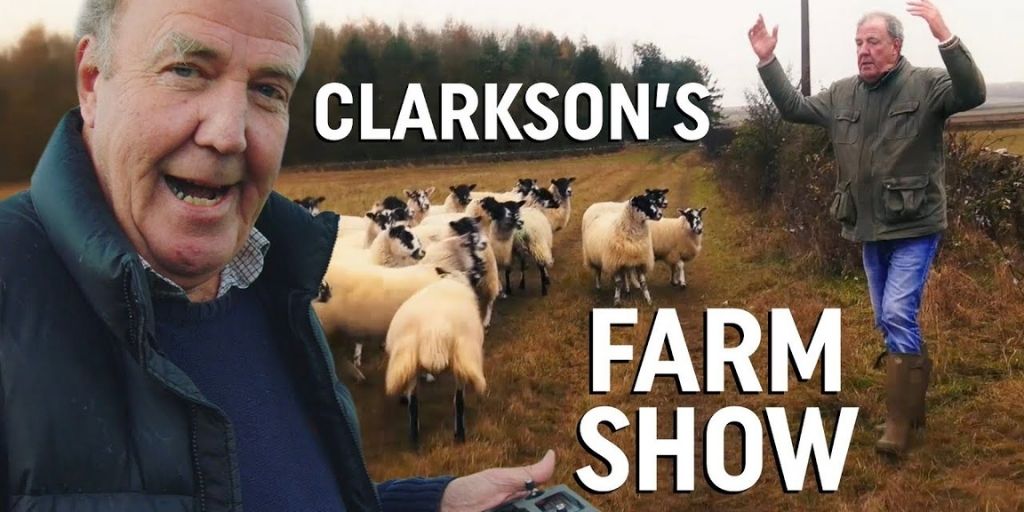 Jeremy Clarkson travels to Europe to determine whether the stereotypes of the French, Belgians, Italians, Spaniards, and Germans are accurate. He travels to six European nations in a 1960s Jaguar E-Type during the series. It has been repeatedly rerun on several UKTV stations since 2008, most recently Dave. 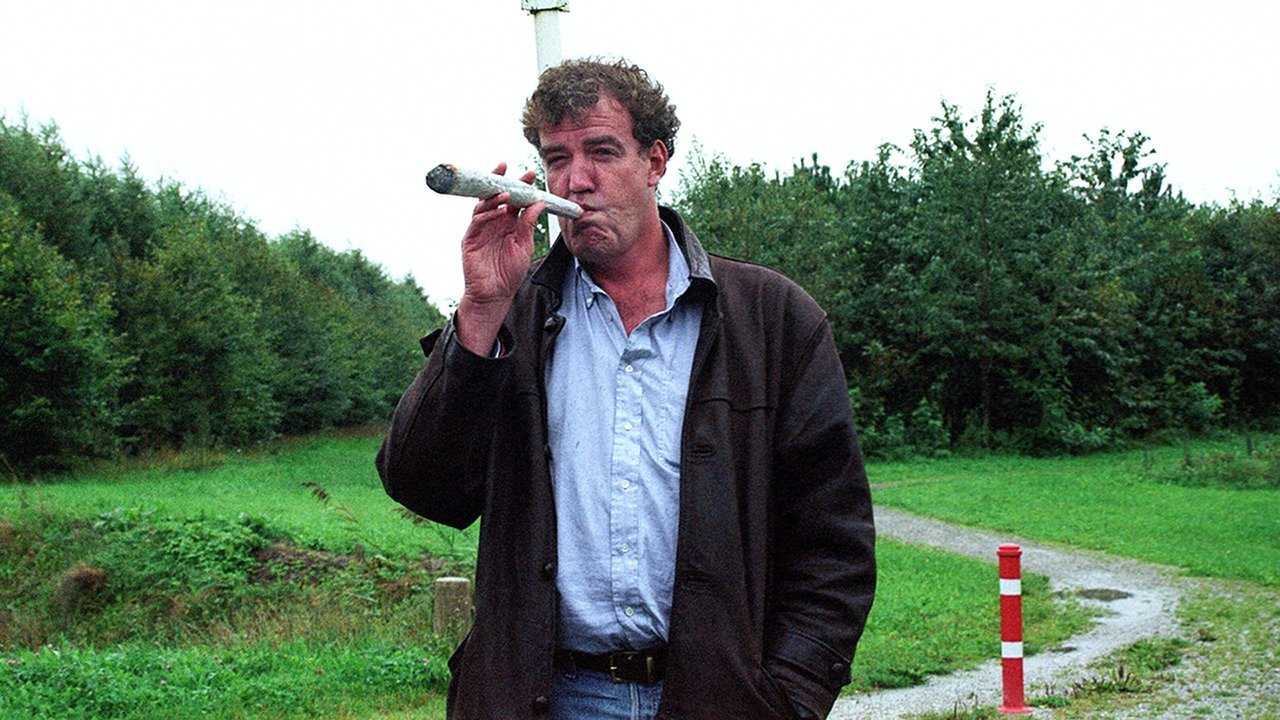 PQ17: An Arctic Convoy Disaster, a military documentary produced and directed by Richard Pearson and starring Jeremy Clarkson, presents the epic tale of the Second World War’s Arctic convoys from Russia to the arctic ocean. 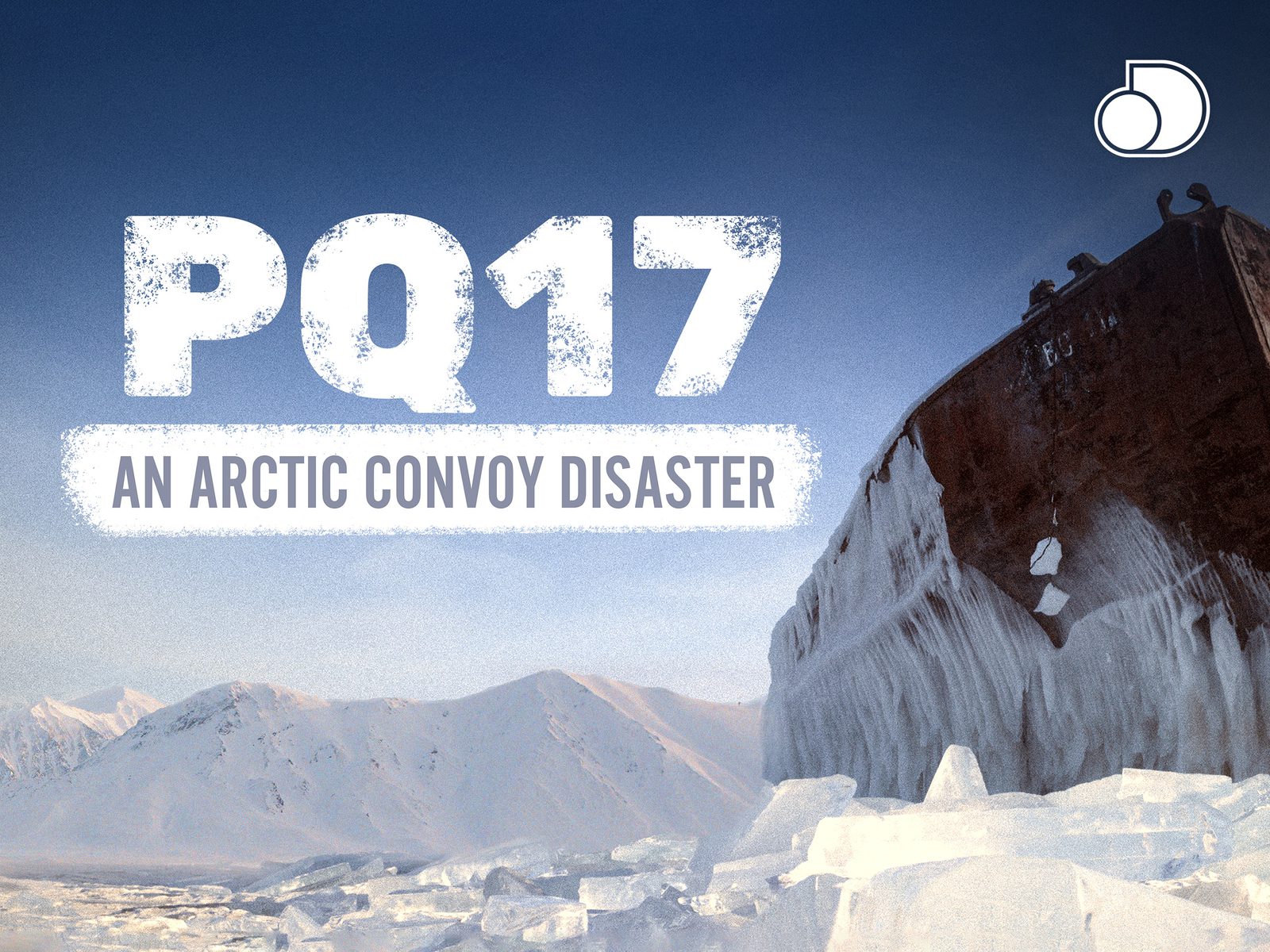 Inventions That Changed the World

Inventions That Changed the World is hosted by Jeremy Clarkson and is a five-part BBC 2 TV documentary series that examined some of the technologies that have influenced the modern world. The series, which debuted on January 15, 2004, at 8 p.m., examined five technological advancements: the rifle, the computer, the jet plane, the phone, and, in the concluding segment, the television. 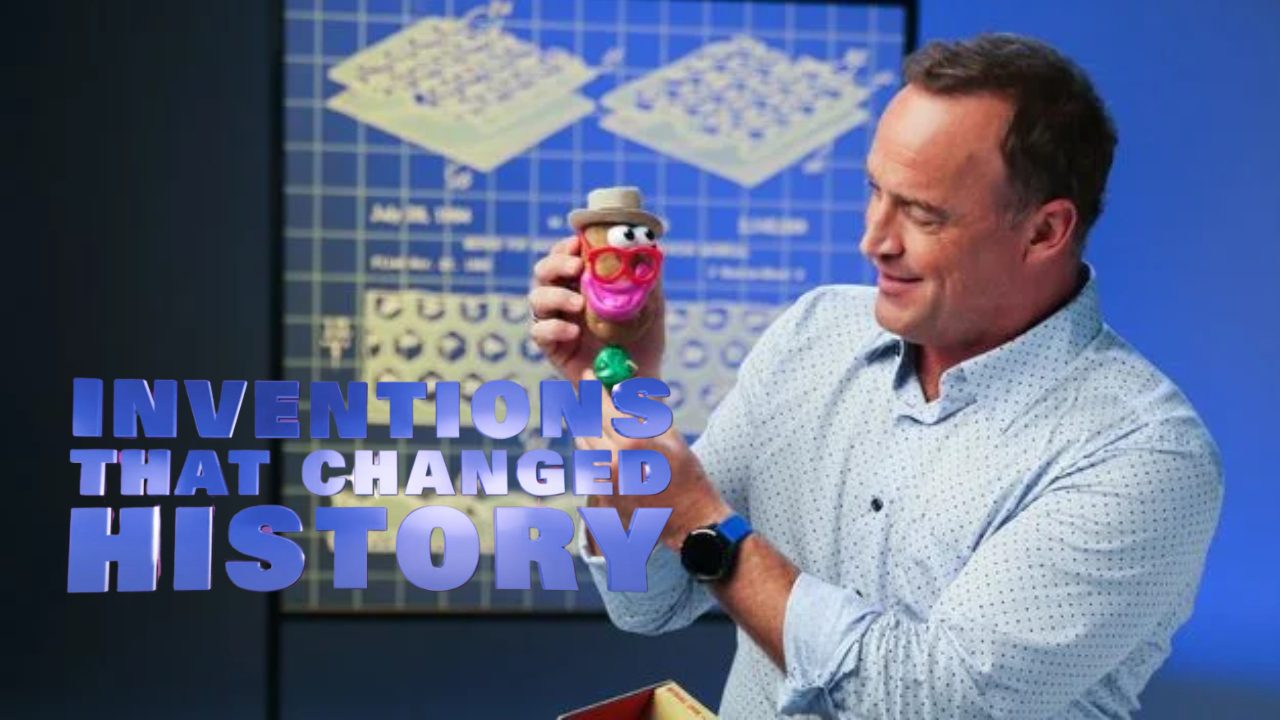 Inventions That Changed the World

Who Wants to Be a Millionaire?

David Briggs, Mike Whitehill, and Steven Knight are the creators of the British television game show franchise, Who Wants to Be a Millionaire. Jeremy Clarkson served as the host of a seven-episode revival series that aired in 2018 to mark the series’ 20th anniversary. ITV decided to continue the program for several additional seasons. 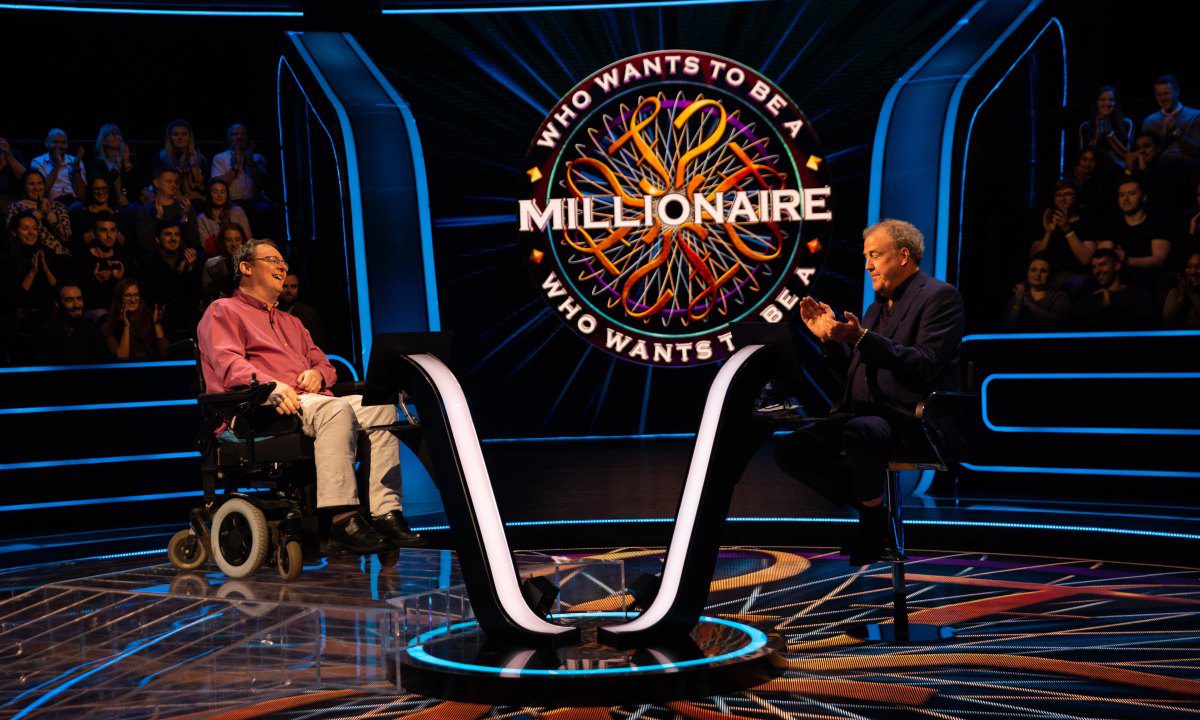 Who Wants to Be a Millionaire?

A children’s animated television series called Maya & Miguel is produced by Scholastic Productions, with animation provided by Yeson Entertainment and Starburst Animation Studios. The series’ premise centers on Maya Santos meddling in the lives of others around her, frequently involving her twin, Miguel. Jeremy Clarkson and Martyn Ellis serve as the narrators. 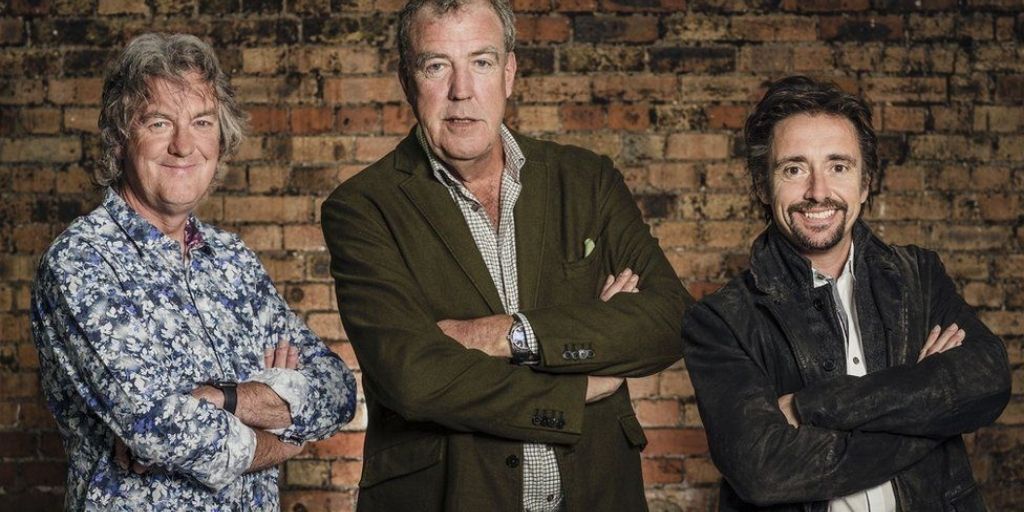 The Commando raid on the German-occupied dry dock at St. Nazaire in France on March 28, 1942, is described by Jeremy Clarkson as one of the most daring actions of World War II. Five Victoria Crosses and 80 additional awards for valor were given in recognition of the operation’s heroism. These were the Top 10 TV Shows Of Jeremy Clarkson. 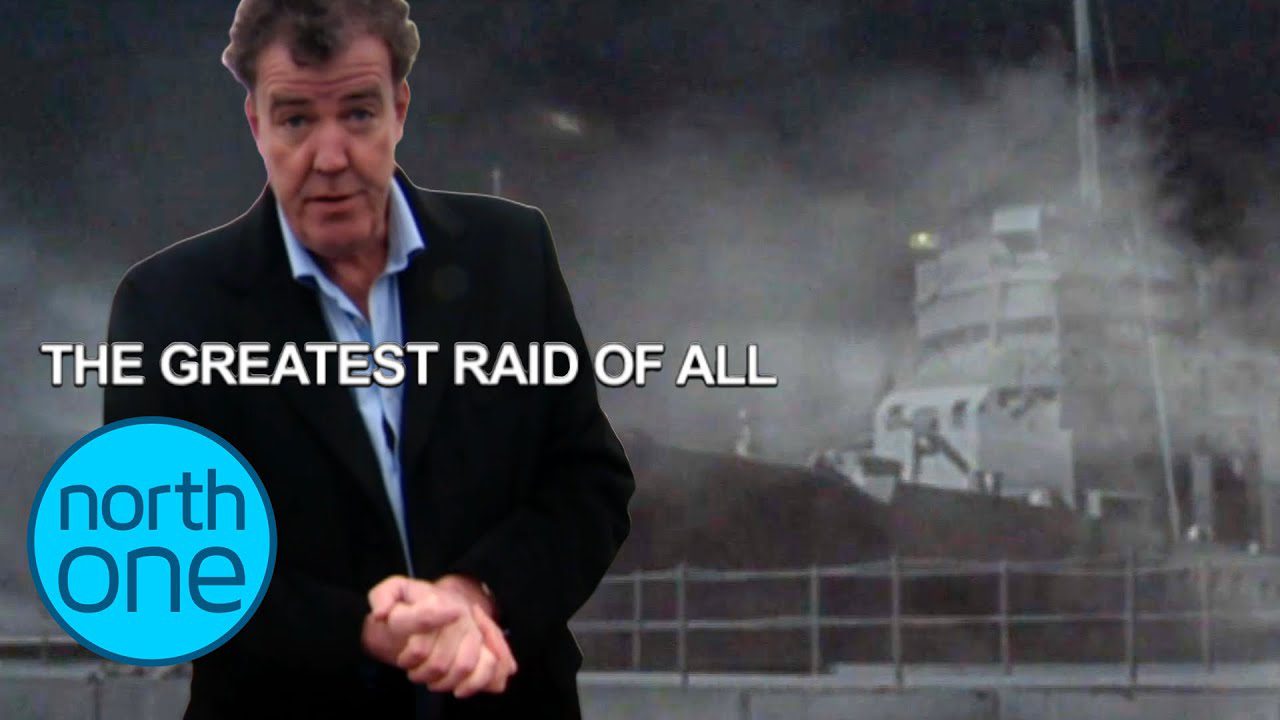