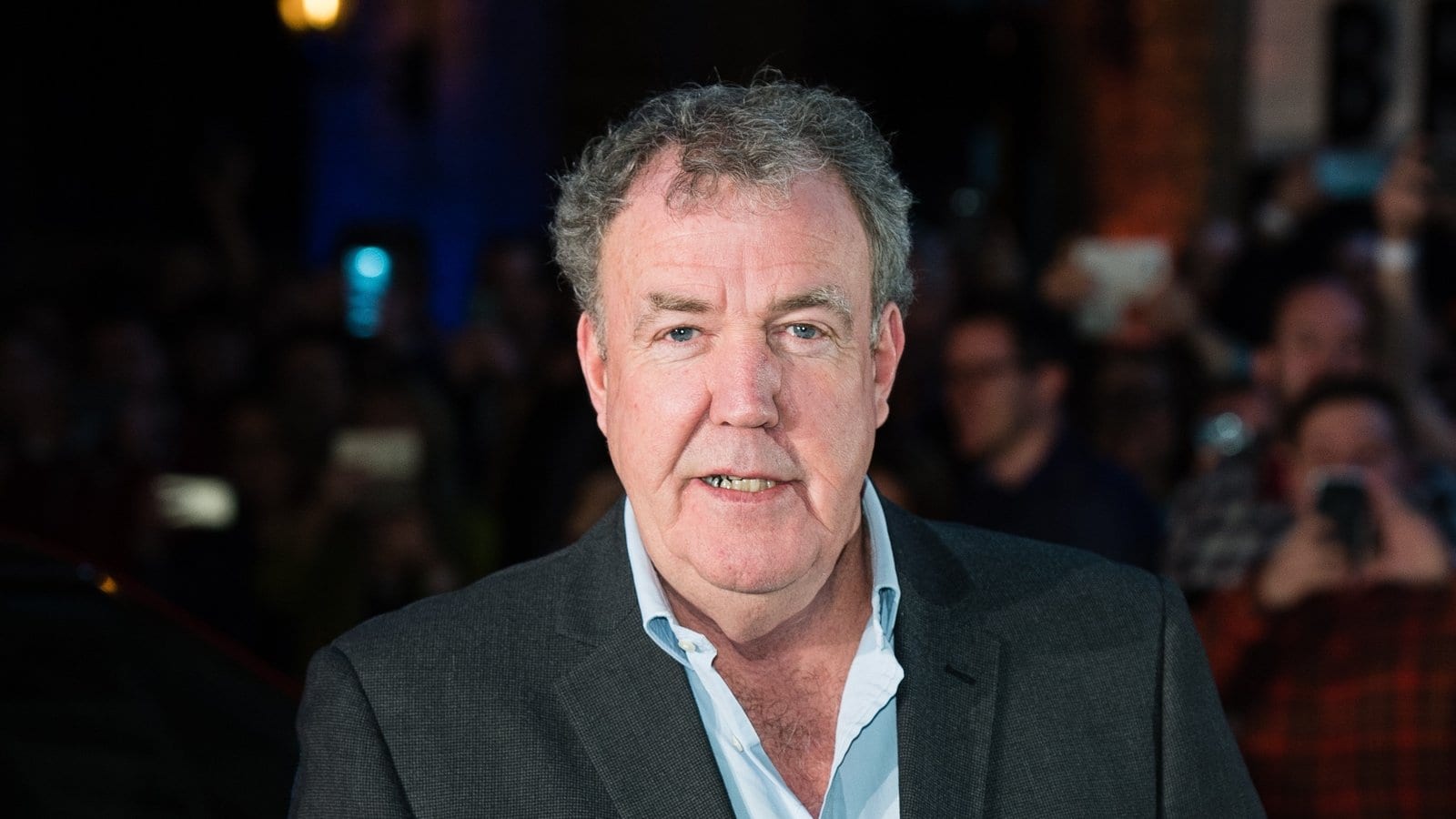 Today’s article is all about Jeremy Clarkson Net Worth. The 61-year old English television presenter and broadcaster is a self-made millionaire. He has amassed a massive fortune for himself sheerly by following his dreams and living to his heart content. If you know Jeremy Clarkson’s story, the only word that you could come up with to describe the man would be ‘smart’. It may sound like an understatement, but it definitely isn’t. Read on to find out more.

Jeremy Clarkson is one of those people who hasn’t followed a conventional career path. Instead, the man has carved a niche career for himself with his passion and dedication. What most people do as a hobby – learn about cars, Clarkson made his career. Now, do you understand why we call him ‘smart’? Before you find out more about Jeremy Clarkson Net Worth, here is some background of the man along with information on the show which made him so big.

The concept of Top Gear as a show is simple. All the hosts do is tell the viewers about the specifications of the latest car or bike. However, it doesn’t end here. The hosts also run tests on the vehicle to verify the claims of the manufacturer. Sounds fun right? Check out a few episodes on BBC to know more.

Who Is Jeremy Clarkson?

Jeremy Charles Robert Clarkson was born in Doncaster, England on April 11, 1960. When it comes to Clarkson’s profession, he dons several hats. The man is a powerhouse of talent. He is a broadcaster, farmer, writer, and journalist! Moreover, this is not all. If his versatility amuses you, well, there’s certainly more.  Jeremy Clarkson also specializes in motoring. In layman’s terms, it basically means that Clarkson is a fabulous driver.

Clarkson’s humble beginnings in life were with his career as a small-town journalist. He rose to prominence by becoming the presenter of Top Gear in 1988. Clarkson ventured forth to producing his own television programs writing books by the end of the 90s. The books he wrote were mostly centered around the themes of history and engineering. 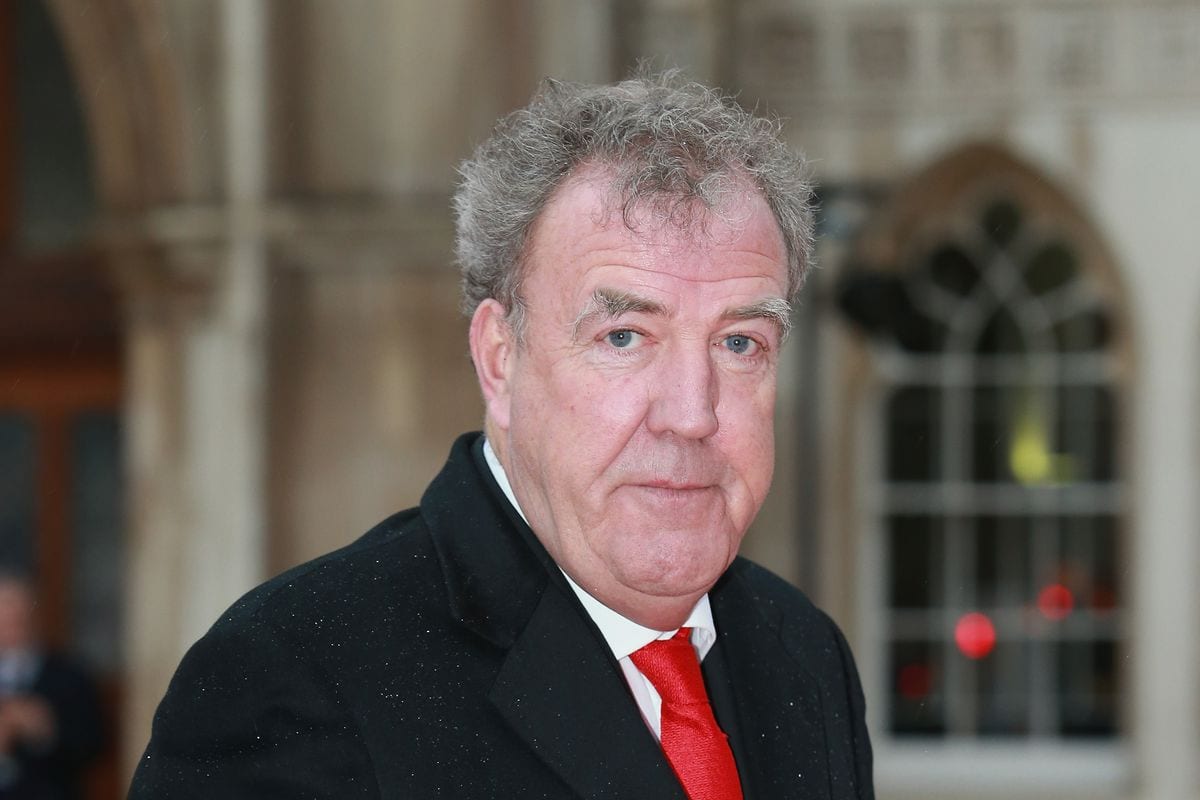 Before becoming a journalist, Jeremy Clarkson was a traveling salesman. This work was mainly for his parents’ business. The main reason behind Jeremy Clarkson’s success is his ardent passion for writing and cars. It is indeed true one might view the two as being distinctly different from the other. However, it was Clarkson’s equal love for both that he found the perfect sweet spot to amalgamate the two and become the megastar that he is today.

At present, attributing to his love for the wheels, Jeremy Clarkson owns seven luxury cars. These include range rovers, Mercedez Benz’s, and Bentleys. In the past too, Jeremy Clarkson has owned a host of luxury limited edition vintage cars. Jeremy Clarkson has often found himself subjected to several controversies. The main reasons behind this are his straightforward nature and tongue-in-cheek comments. This personality of his is often reflected in his writing too. Regardless of how sassy the man is, if you are a car lover, chances are that you worship him!

As of July 2021, Jeremy Clarkson has a net worth of a whopping $60 million. Clarkson’s net worth mainly comes from his career with Top Gear. However, it is certainly not limited to this show. Jeremy also made hundreds of dollars from his book deals. Apart from that, Jeremy Clarkson has his own company called the Motoring Press Agency which he has been running since 1984. Clarkson also writes frequently for big names like The Guardian, Sunday Times, and The Sun. Later, after his stint with Top Gear came to an abrupt halt owing to certain controversies, Jeremy Clarkson hosted another show. This was called ‘The Grand Tour‘. 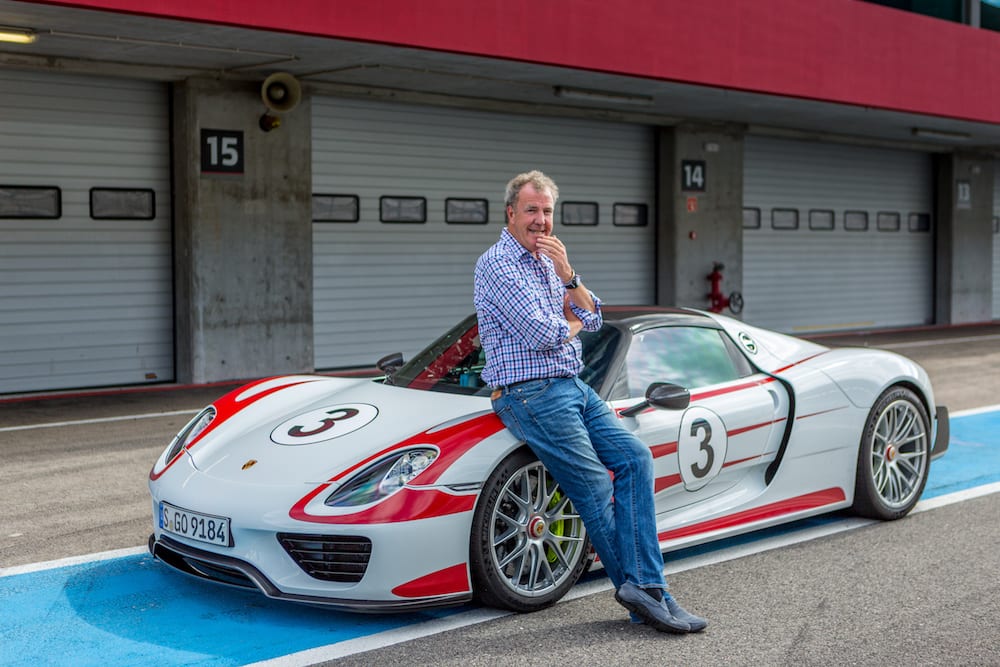 Jeremy Clarkson in The Grand Tour

Coming to Jeremy Clarkson’s personal life, the broadcaster has been married twice. His first marriage was to Alex Hall. This relationship ended dramatically just six months after marriage when his wife left him for one of his friends. Later Jeremy Clarkson married his manager Frances Cain. The couple has three children together. However, the end of this marriage was quite ugly, eventually leading to a divorce settlement.

Interestingly, Jeremy Clarkson happens to be a big fan of the progressive rock band – Genesis. On more than one occasion, he has enthusiastically portrayed his love for the rock music moguls. Stay tuned to this page for more updates on Jeremy Clarkson.