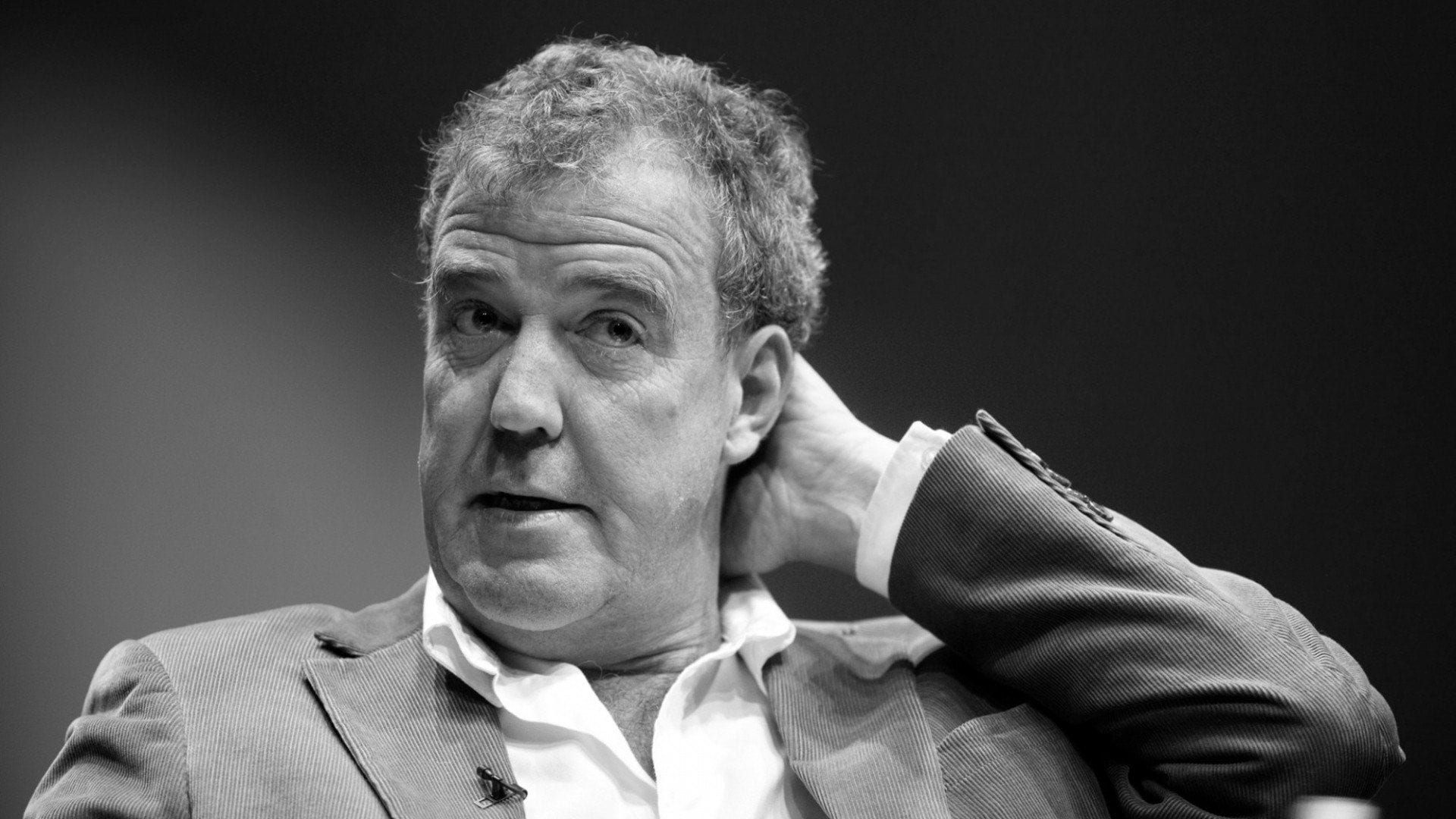 Jeremy Clarkson is a quite famous name among the audience who like to watch western shows. To the people who’re not aware who he is, Jeremy Clarkson is a broadcaster, journalist, host, and writer and is well known for his appearance in Top Gear, a very popular British motoring program that aired in 1988 presented by BBC. The show initially focused on examining and reviewing motor vehicles, primarily cars, and slowly with time, it got upgraded, and the show makers included motoring-based challenges, special races, timed laps of notable cars, and celebrity timed laps on specially designed cars for the program.

Jeremy continued to be the host till 2015, and appeared in 399 episodes, becoming the longest-running presenter on the show. The program continued to be in the spotlight for many years, either for its visuals and commentary or several controversies that got created over the years. 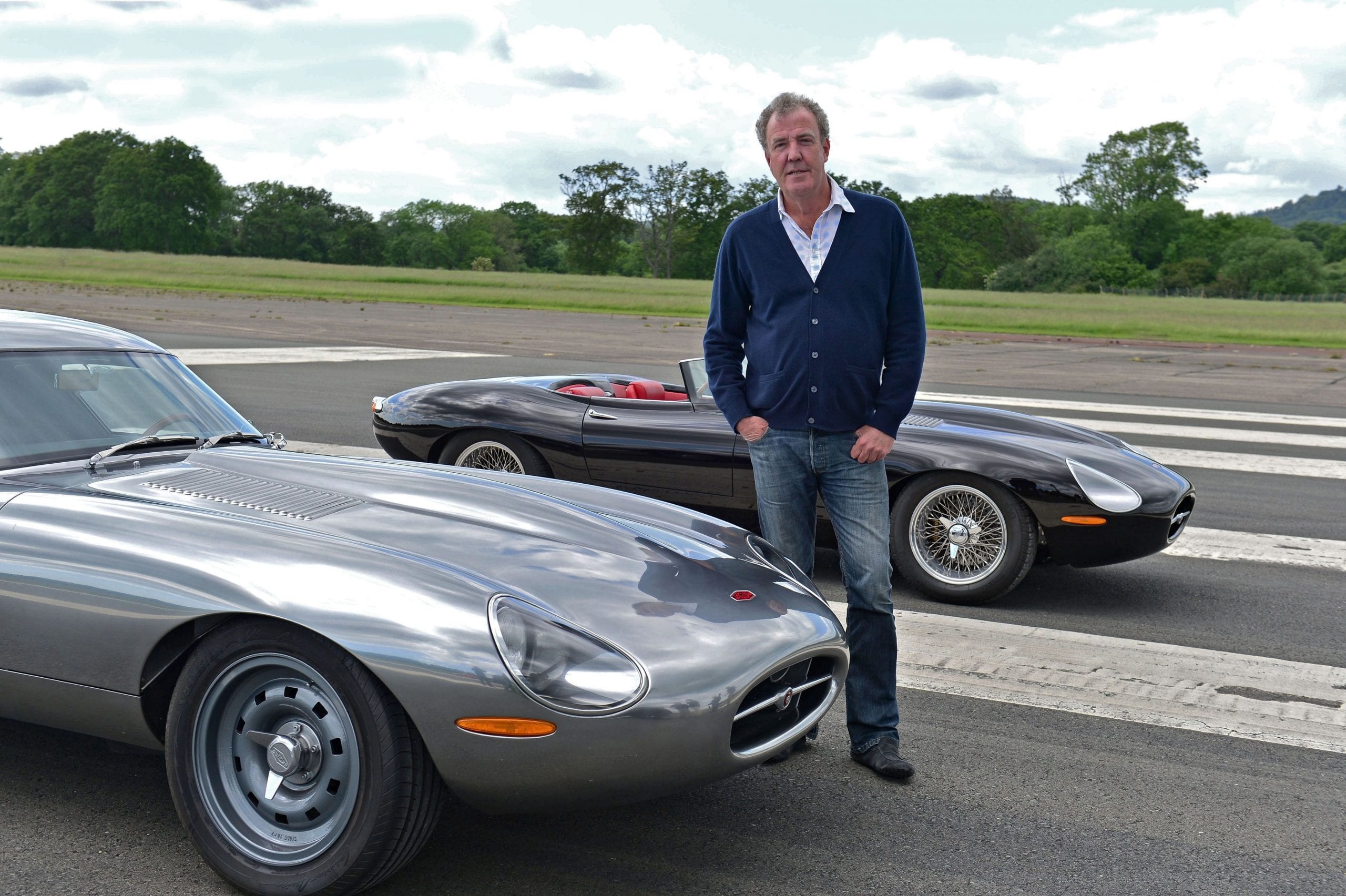 Jeremy Clarkson is the creator and has also starred in other television shows like The Grand Tour along with Richard Hammond and James May. The Grand Tour, a British motoring television series, aired on Amazon Prime Video on 18 November 2016. The Grand Tour can be referred to as another version of Too Gear along with similar formats like car reviews, timed laps, motoring challenges and races, studio segments, and celebrity guests. After receiving global attention for the show, it got extended to a few more seasons. Jeremy Clarkson currently hosts Who Wants to Be a Millionaire?, a British television quiz show on ITV. The show was hosted by Chris Tarrant, who got replaced by Jeremy Clarkson. Jeremy has been on the show since 2018 and still continues hosting the show.

Jeremy Clarkson undoubtedly has a popularity among the viewers of the shows, and people have been curious about his love life too. Jeremy has divorced twice and is currently in a relationship with an actress. Who is she? Let us know about it later in this article, and also discuss his other career achievements. 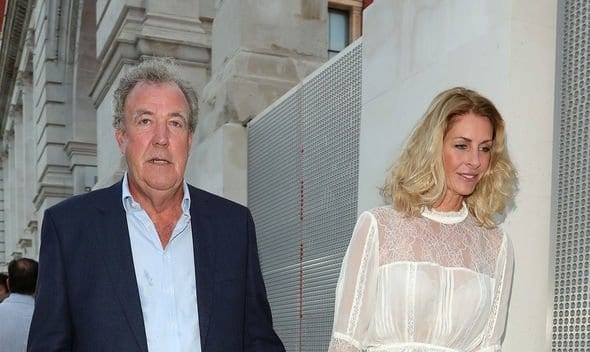 Jeremy Clarkson with the love of his life

Jeremy Charles Robert Clarkson, his birth name is British by birth. He was born on 11 April 1960 and was brought up in Doncaster, West Riding of Yorkshire, England. His parents, Shirley Gabrielle Clarkson and Edward Grenville Clarkson owned a business selling tea cozies. Jeremy had opened up about his terrible past, where he was a victim of a serious bully. His classmates from Repton School had thrown him into a cold plunge pool, beat him in the nighttime, forced him to lick the lavatories until clean, damaged his property, defecated in his tuck box, and cut his clothing. He added, he felt miserable at the time and felt like a “suicidal wreck”. 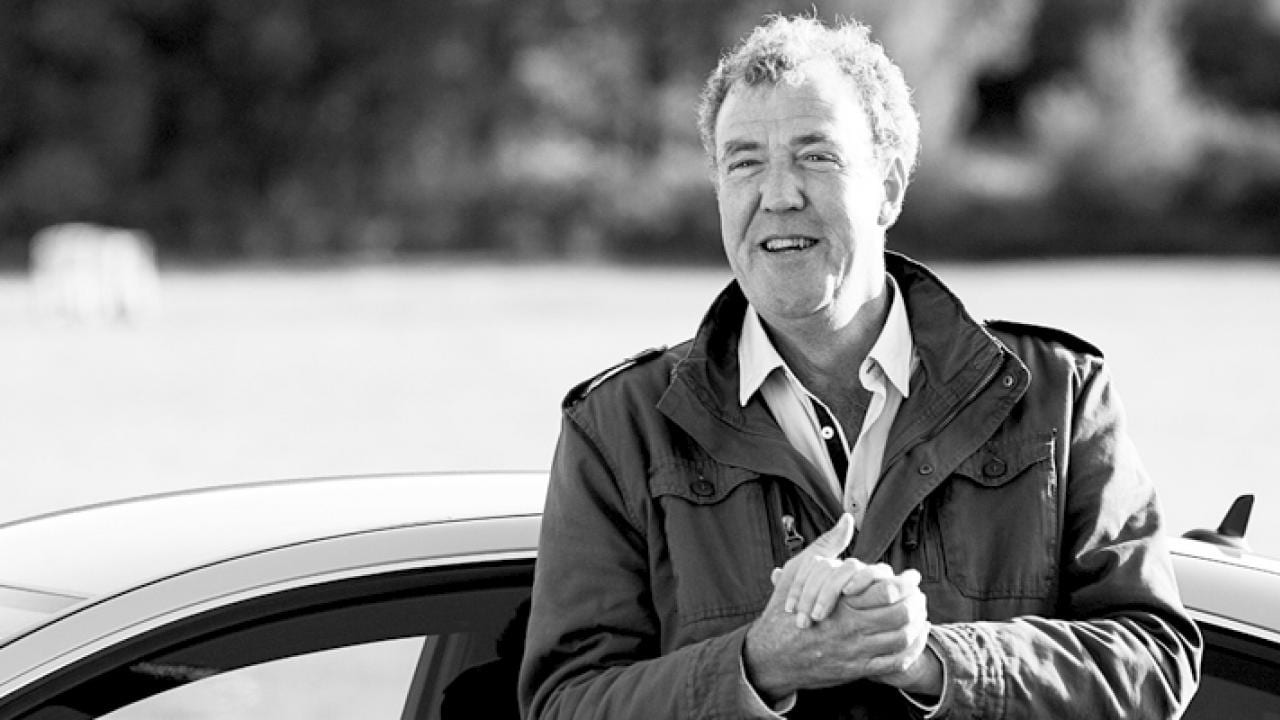 Later he was expelled from the school, and he worked in a BBC radio on a serial adaptation of Anthony Buckeridge’s Jennings, named Children’s Hour, and voiced over the role of a public schoolboy, though later he had to discontinue because his voice almost broke after continuous voice overs. 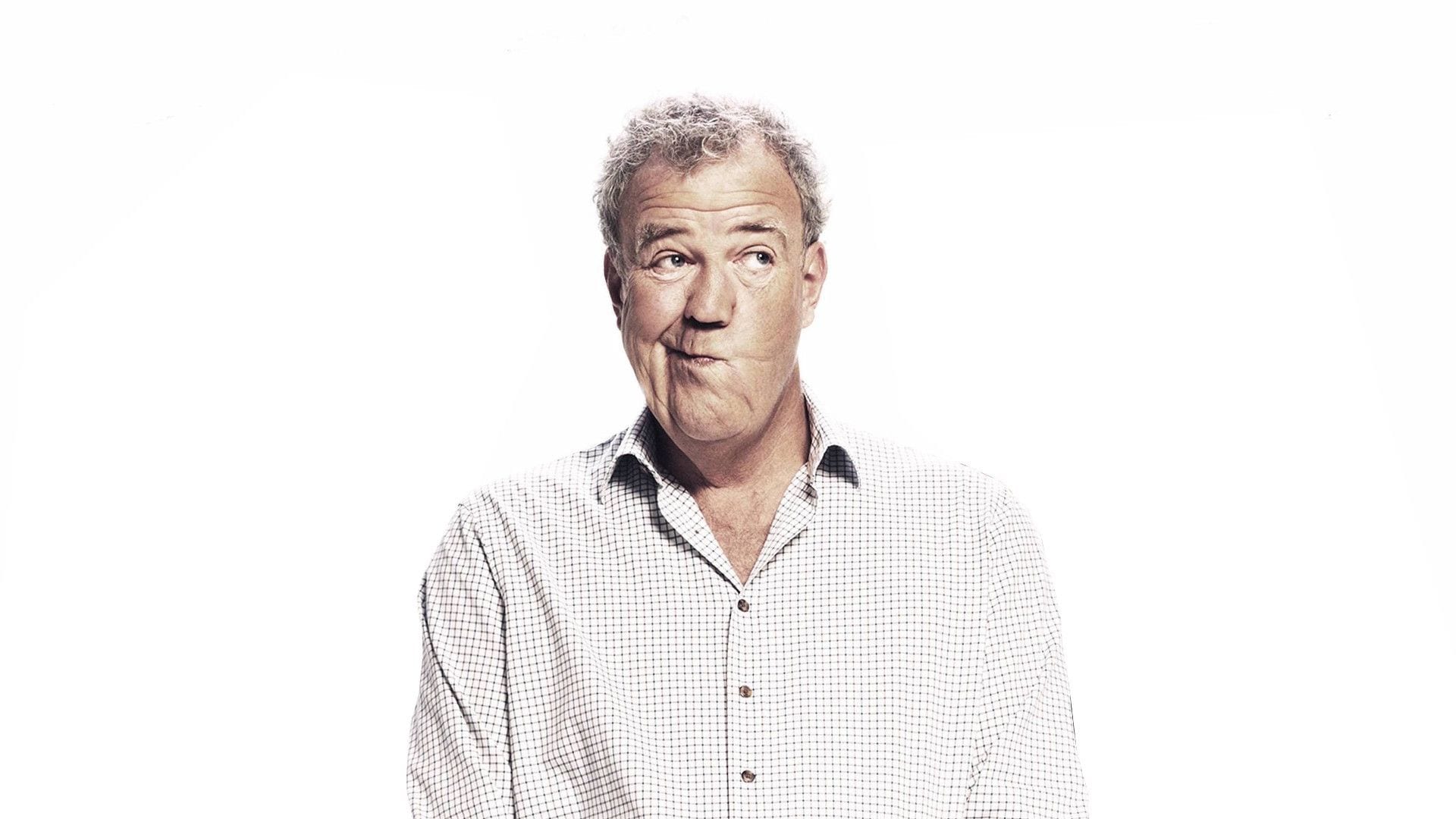 Jeremy Clarkson in a photoshoot

He tried several other jobs like being a traveling salesman for his parents’ business, a journalist for the Rotherham Advertiser, a writer under Rochdale Observer, Wolverhampton Express, and Star, Lincolnshire Life, Shropshire Star, and the Associated Kent Newspapers. He also gained some ideas on-road tests and automotive magazines and was an active writer of Top Gear since 1993. However, all of these were behind the scenes, and in 1988 he got his biggest chance to be on television as the presenter of Top Gear, and a few years after, he became the host of Top Gear. Most of Top Gear’s popularity is dedicated to him as after his appearance, Top Gear got included in the most-watched TV show on BBC Two.

His other shows include the UK version of Robot Wars season 1, a fashion makeover show called What Not to Wear, Who Do You Think You Are? Season one, comedy show Room 101, a topical news panel show Have I Got News for You, and multiple others. Jeremy has also been an active speaker who makes statements on politics and environmental causes. 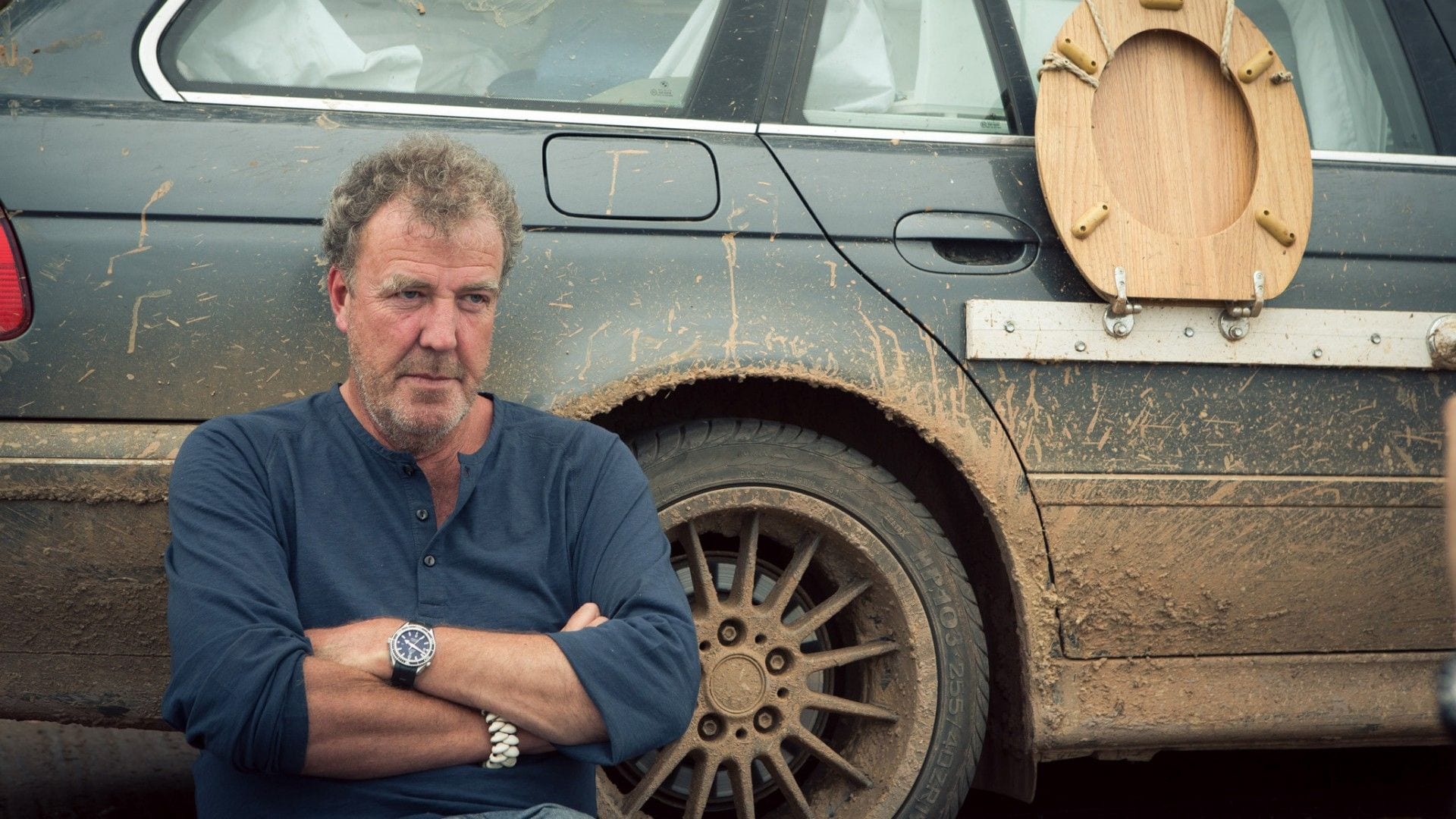 This pretty much explains that his net worth would be a heavy amount. Top Gear became so popular nationally and internationally that the show earned over $211 million so, being the host and the biggest contributor towards the success, he also earned a good amount from the show. The net worth of Jeremy Clarkson is estimated to be near $50 million, which also makes him the richest former Top Gear presenter.

Who Is Jeremy Clarkson Dating?

Jeremy Clarkson is currently dating Lisa Hogan, an actress popular for her appearance on Fierce Creatures in 1997 and Clarkson’s Farm in 2021. The couple started dating in 2017 and is still going strong. Jeremy and Lisa have a twelve-year age difference between them and look adorable together. They have addressed their relationship in public and also posts on their social media accounts as they spend the lockdown together. We wish them happiness and love! 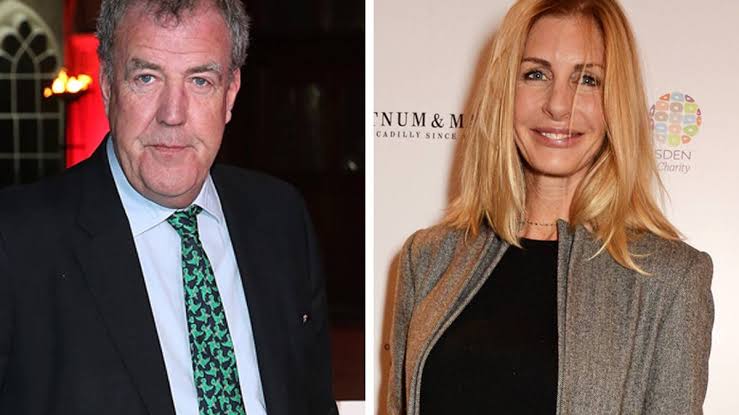 Jeremy Clarkson is dating Lisa Hogan, and the couple seems to be crazy in love!

Clarkson had two relations previously, and he dated Alex Hall for six years, and they got married in 1989. Unfortunately, the couple lasted hardly for 6 months as Alex left him and married Jeremy’s close friend. He later married Frances Cain in 1993, who is the daughter of VC recipient Robert Henry Cain, and was also his manager. The couple welcomed three children together and later decided to split after 21 years of marriage.