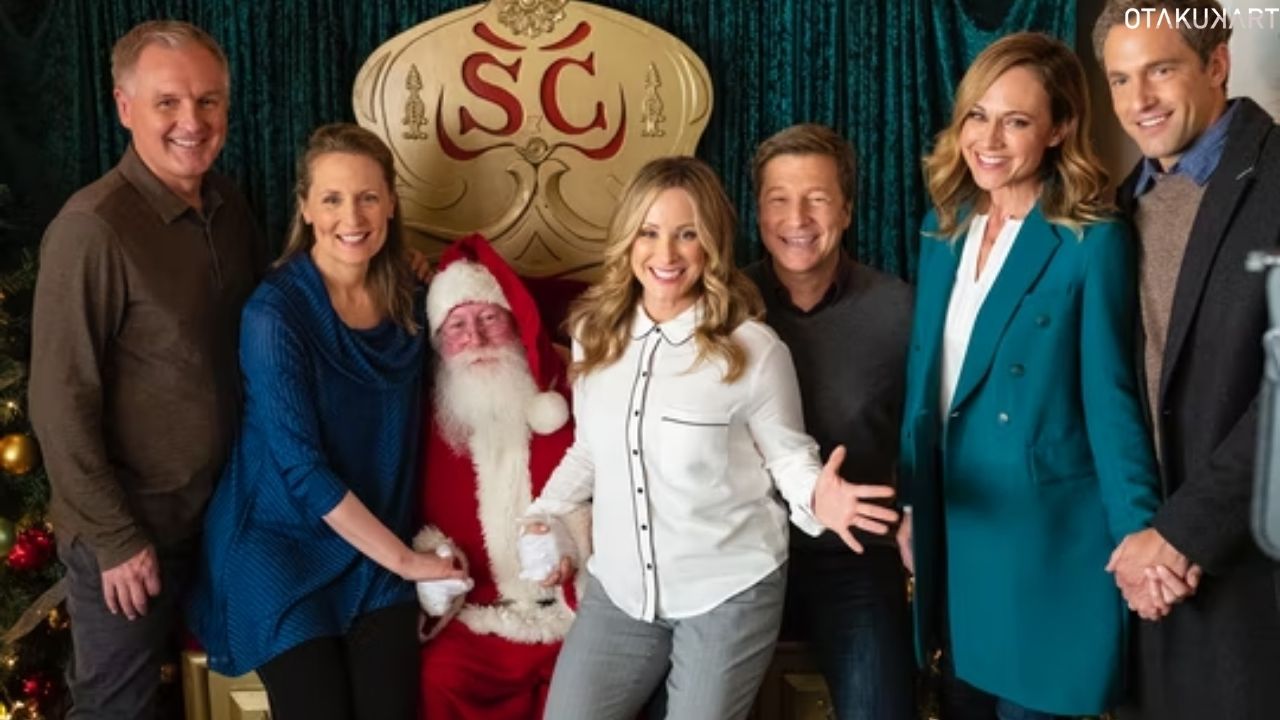 Christmas movies from Hallmark are enjoyable to watch during the season. In this article, we shall look at Reunited At Christmas filming locations. Because other than the movie’s cast, story, and everything, spectators are keen to actually know where the movie is shot. Reunited at Christmas, their most recent book, chronicles the reunion of a family following the death of the grandmother. The movie’s trailer gives the impression that it will have a touching narrative and stunning scenery.

One such Hallmark Channel offering, “Reunited at Christmas,” contains all the necessary components to touch viewers’ hearts and put them in the holiday spirit. Viewers have shown a great deal of interest in the movie’s locations and perspectives. Samantha Murphy, who plays the writer in the film, isn’t in the holiday spirit, so when her publisher asks her to write a new Christmas novel, she isn’t very merry. The movie is definitely worth watching.

But for now, without any further ado, let us check out Reunited At Christmas filming locations.

Without numerous networks broadcasting several Christmas-themed movies, the holiday season would be lacking. Samantha Murphy is the central character of Reunited at Christmas, which follows her family’s final invitation to Samantha’s grandmother Madeline’s home. Madeline, who passed away earlier this year, has invited them all to spend one final Christmas at Cedar Ridge. To celebrate Christmas together, the entire family travels to Nana Madeline’s house in Cedar Ridge over the holiday season. 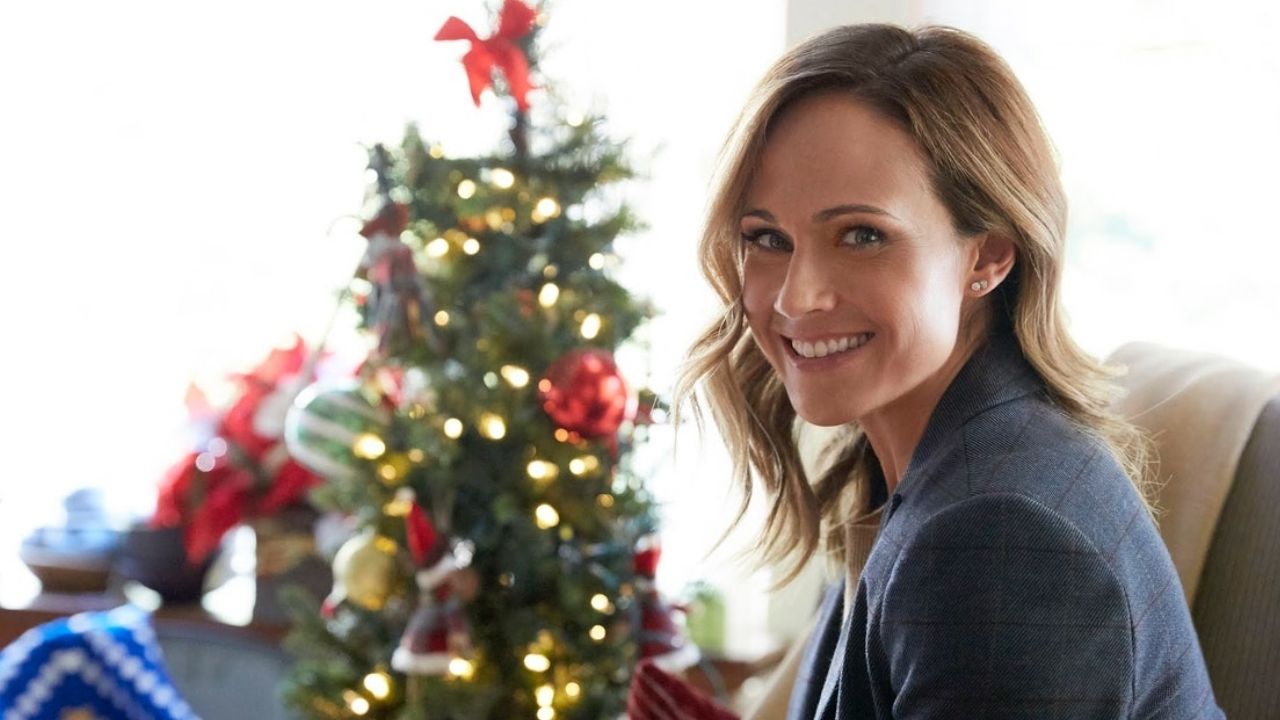 The film’s central theme is the love that a family may share even when they are separated by distance and internal turmoil. Samantha, a rising author, resides in New York City with her devoted lover Simon, who is portrayed by Mark Faiola. She’s been asked to create a book with a Christmas theme, but she’s experiencing writer’s block because the festival hasn’t been the same for her since her grandma passed away.

In the next section, let us take a look at the Reunited At Christmas filming locations.

Reunited At Christmas is a beautifully shot film in which all of the locations do justice to the scenarios. Despite the fact that Reunited at Christmas is set in the town of Cedar Ridge, the majority of the film was shot in Canada. Let us explore further.

The Pacific coastline and mountain ranges define British Columbia, Canada’s westernmost province. Hiking and biking trails, as well as campgrounds, are available in natural areas such as Glacier National Park. British Columbia is well-known around the world for its breathtaking natural beauty. 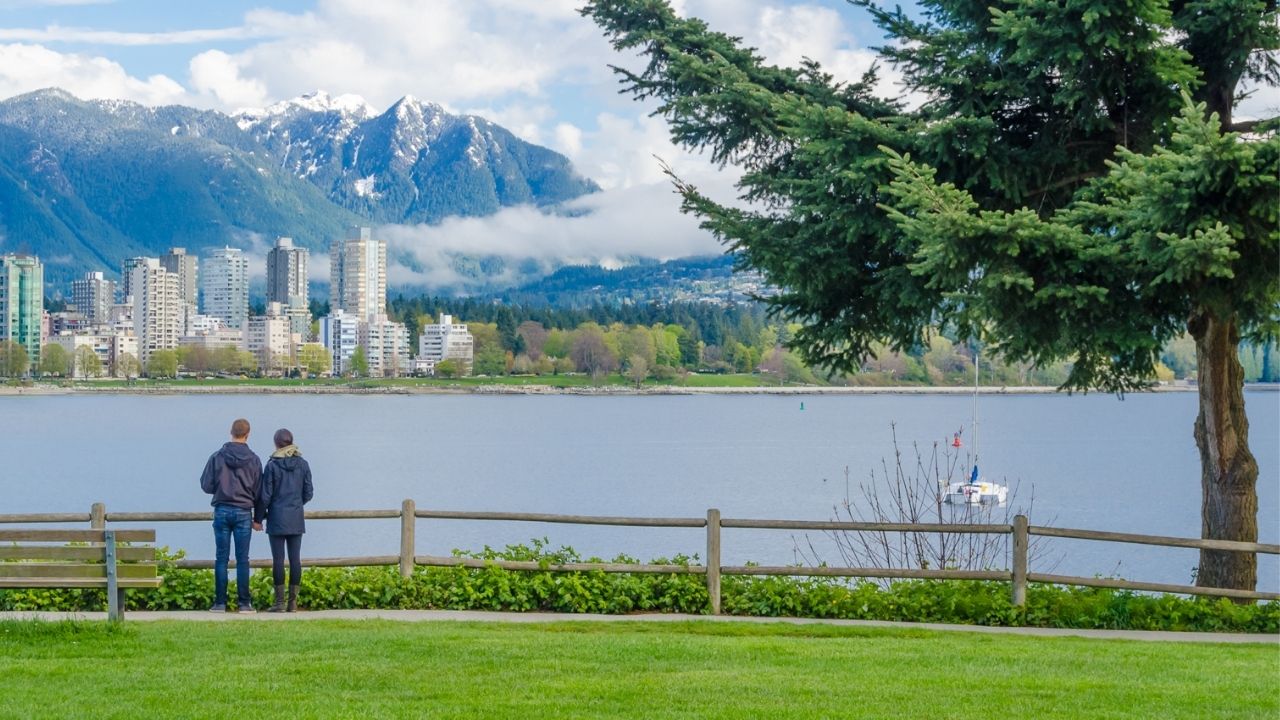 Vancouver, a bustling seaport on British Columbia’s west coast, is one of the densest and most ethnically diverse cities in the country. It is a well-liked movie site and has a thriving theatre, music, and art scenes in addition to being surrounded by mountains. Reunited at Christmas was filmed here in large portions. It is a highly picturesque location that has hosted the filming of numerous blockbuster movies. 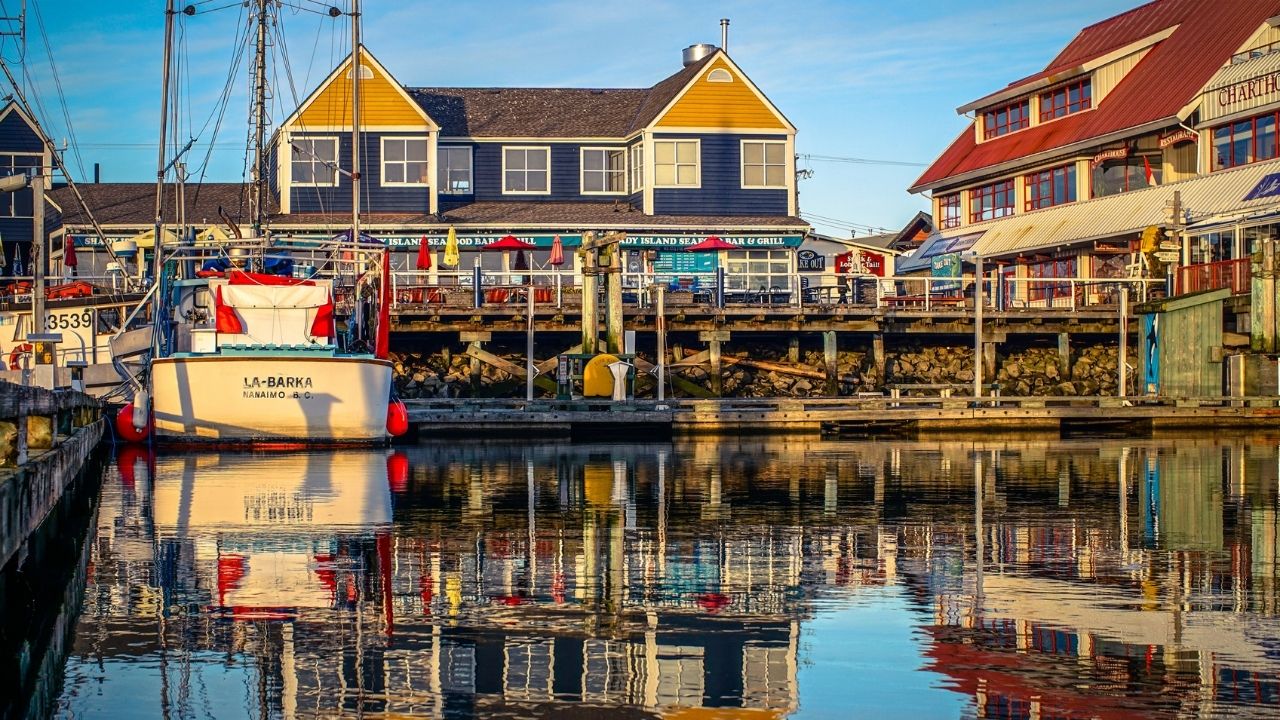 Winnipeg is the provincial capital of Manitoba, Canada. The Forks, a historical location at the confluence of the Red and Assiniboine rivers, is its center. The movie features some scenes that were filmed in this city. 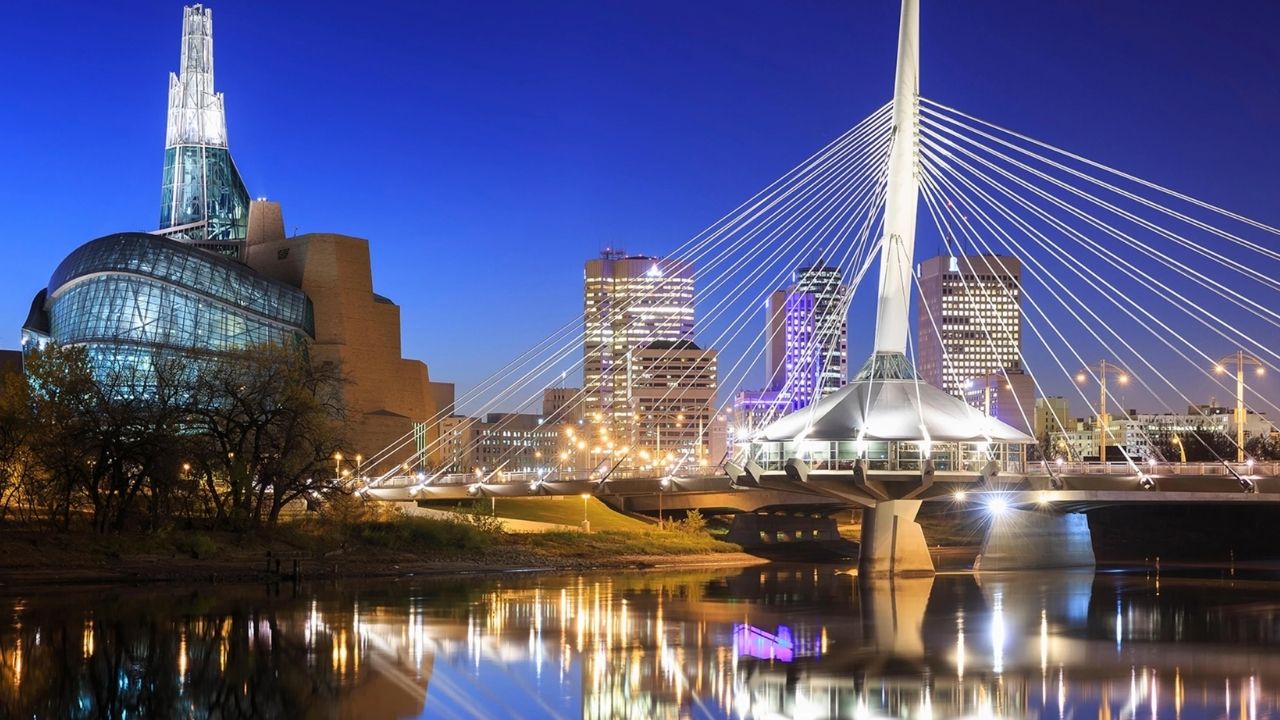 Also Read: Where is Westworld Filmed? All About the Known Locations

The City of Langley, sometimes known as Langley City or simply Langley, is a municipality in British Columbia, Canada’s Metro Vancouver Regional District. Given the abundance of outlets to acquire equestrian supplies, Langley is referred to as the “Horse Capital of British Columbia.” 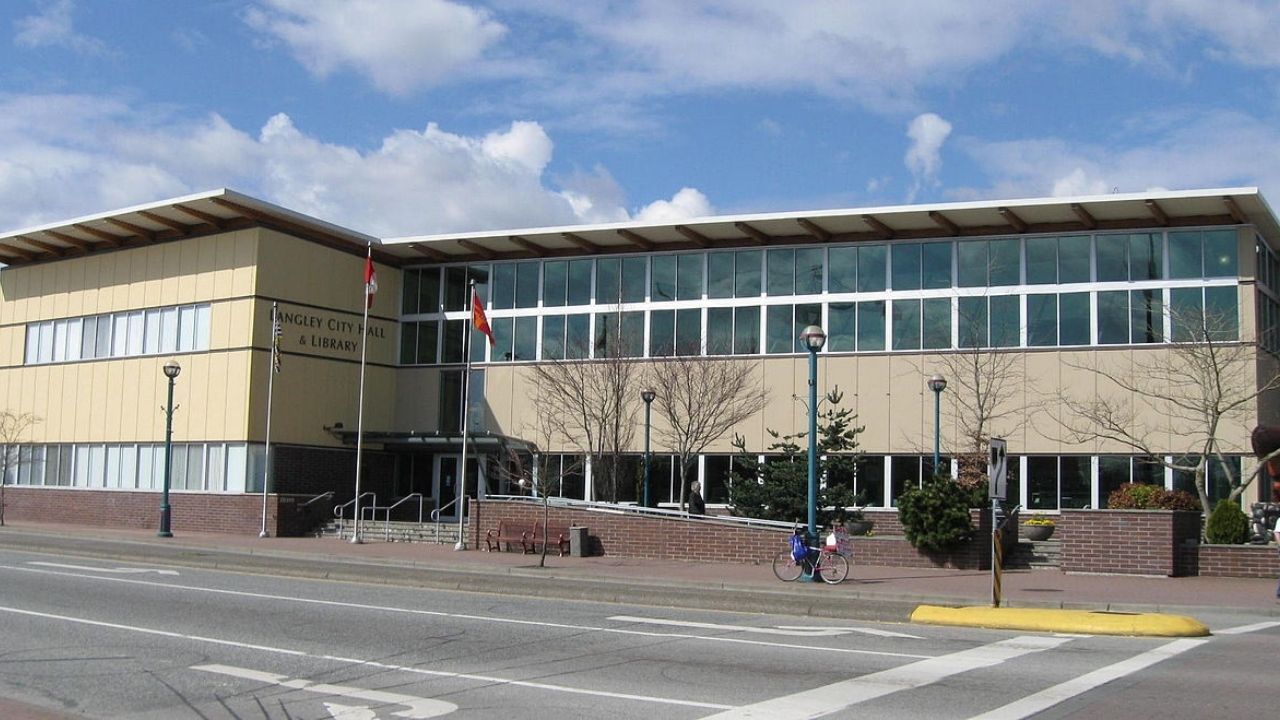 This was all we had about Reunited At Christmas filming locations. Check out the movie and have a gala time with your dear and near ones. Till then, keep streaming!!

Also Read: Heels Season 2: Everything We Know So Far