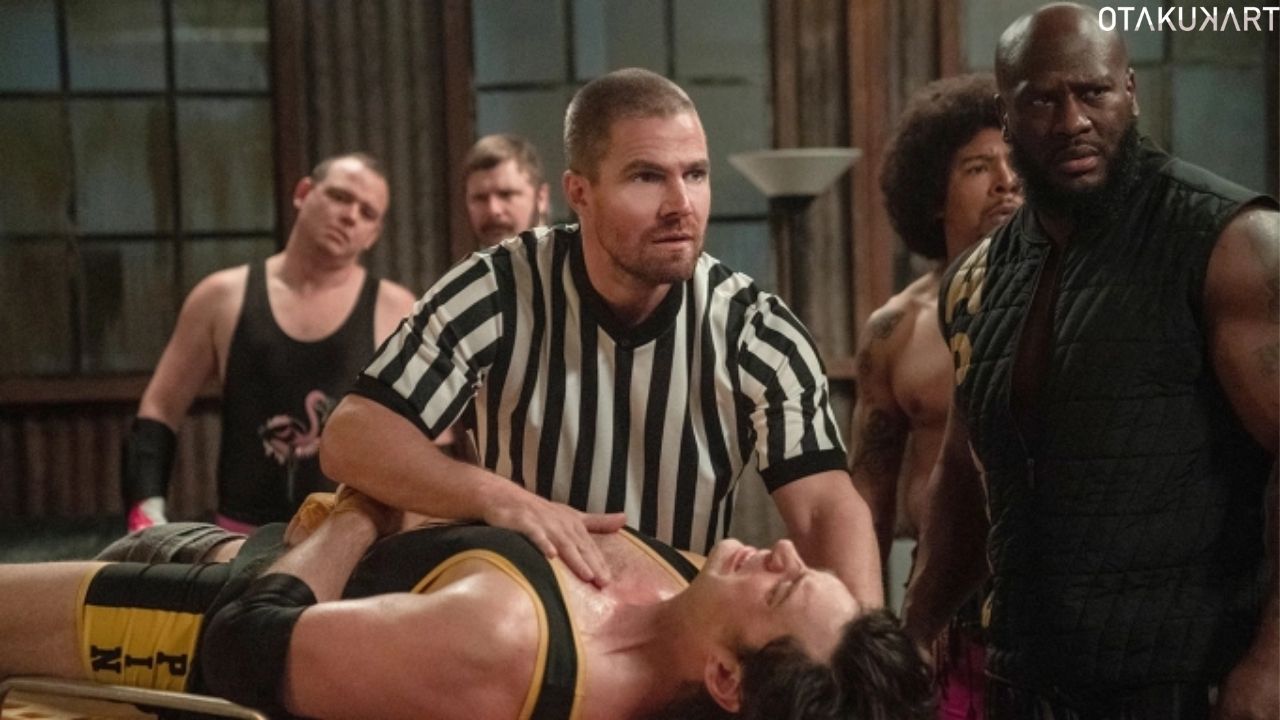 One of the biggest television surprises of 2021 has been “Heels.” Now, the question about Heels Season 2 release date, when is season 2 of the series is expected to be aired? We have good news for fans. Make sure you stick to the end!! Heels will tap out for Season 2 as Starz has picked up the summertime debut of the rookie wrestling drama. Heels is an American drama television series that Michael Waldron created. On Starz, it debuted on August 15, 2021.

Two brothers compete in their father’s wrestling promotion in Georgia, and the drama that results is the subject of the drama with a wrestling motif. The program was praised by critics and adored by the audience. Another swift season two renewal followed. “Heels” is designed for endurance rather than speed, so it wouldn’t be shocking if it started to crop up in discussions about “TV’s best drama” after another season.

So, without further ado, let us check out Heels Season 2 release date and everything we know so far. Keep scrolling!!

Stephen Amell plays Jack Spade, the puffed-up older brother in charge of the Duffy Wrestling League, a scrappy band of brawlers named after the fictional Georgia town “Heels” calls home. DWL is a family business that was started and managed by Jack’s father Tom, then quickly passed down to Jack after Tom’s suicide. 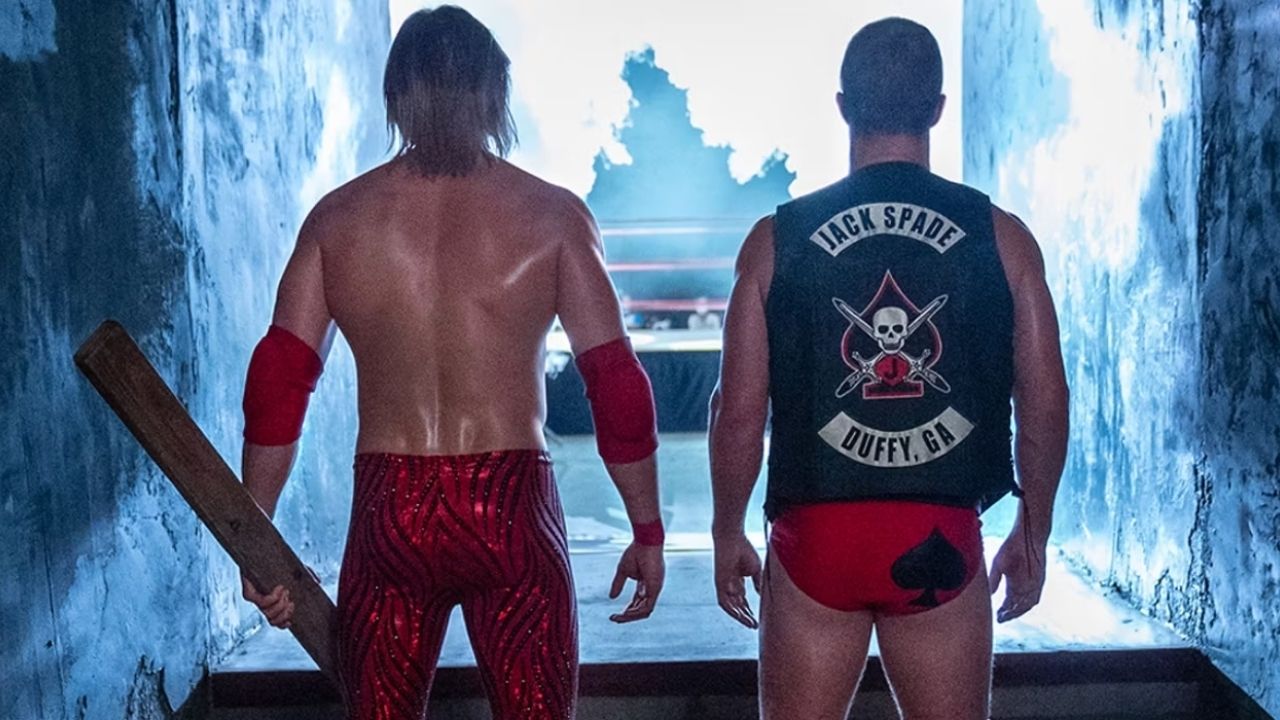 Writing the DWL’s raunchy scripts and managing moonlighting wrestlers was always Jack’s plan. Ace (Alexander Ludwig), on the other hand, grew up believing he was fated for greater things outside of their small town, so he’s understandably dissatisfied with being stuck in Duffy and living with his mother. “Heels” is narrowly focused on entrenching the central relationship between Jack and Ace in the early episodes, a comprehensible instinct has given how their brotherhood lends itself to a knotty allegory about storytelling itself.

The lead actors from Season 1 are anticipated to return. The two leading men, formerly of Vikings and Arrow fame, Alexander Ludwig and Stephen Amell, have indicated they are back on site for the eagerly awaited sequel in their Instagram posts. That implies that we will undoubtedly see the season 1 leads and they themselves confirmed the news. 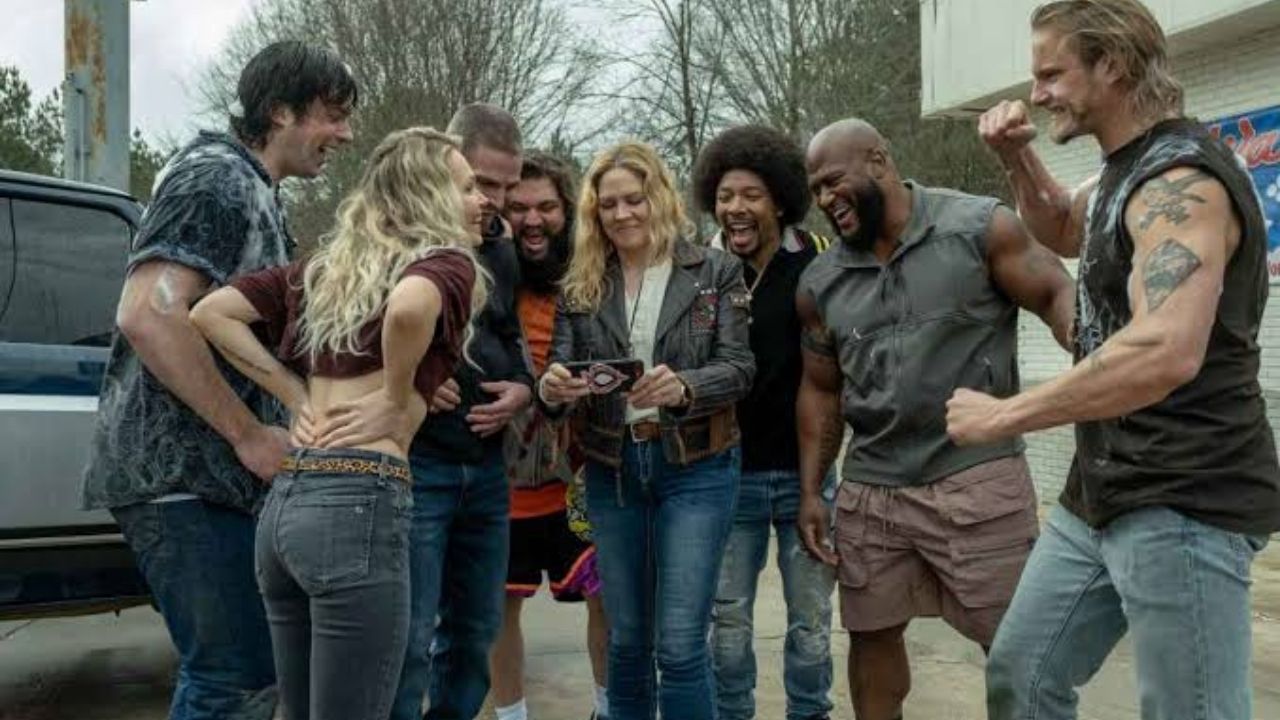 As an executive producer and director of numerous episodes in Season 1, Peter Segal joins Julie Yorn, Christopher Donnelly, and Patrick Walmsley on the show’s executive production committee, in addition to Waldron. In addition, Mike O’Malley, who also serves as the show’s creator and executive producer, is back for the second season and reprises his role as Charlie Gully.

The Expected Plot of Heels Season 2

The first season of “Heels” concluded with Crystal winning the DWL championship and Ace and Jack having a tense relationship. Staci and Jack’s cohabitation is also in jeopardy. The focus of the upcoming season appears to be primarily on Staci and Jack’s efforts to mend fences with his brother and wife. Since the show truly wouldn’t be the same without Ace in the ring, there has also been discussion on whether Ace will wind up leaving the DWL, even for a brief time.

In the next section, check out Heels Season 2 release date.

Following the popularity of the first season, which debuted on August 15, 2021, Heels has been picked up by Starz for a second season. Fans can’t wait and are very eager for Heels season 2 release date. Coming to the point, Starz has announced that Heels Season 2 will premiere in 2022. However, more information is still to come.

Although a formal confirmation is awaited, the new season may have eight episodes like the first. Also, there is currently no official trailer for Heels season 2, though one may be released soon.

Therefore, this was all about Heels Season 2 release date and every information related to the series. Stay tuned for further updates. Keep streaming!!!