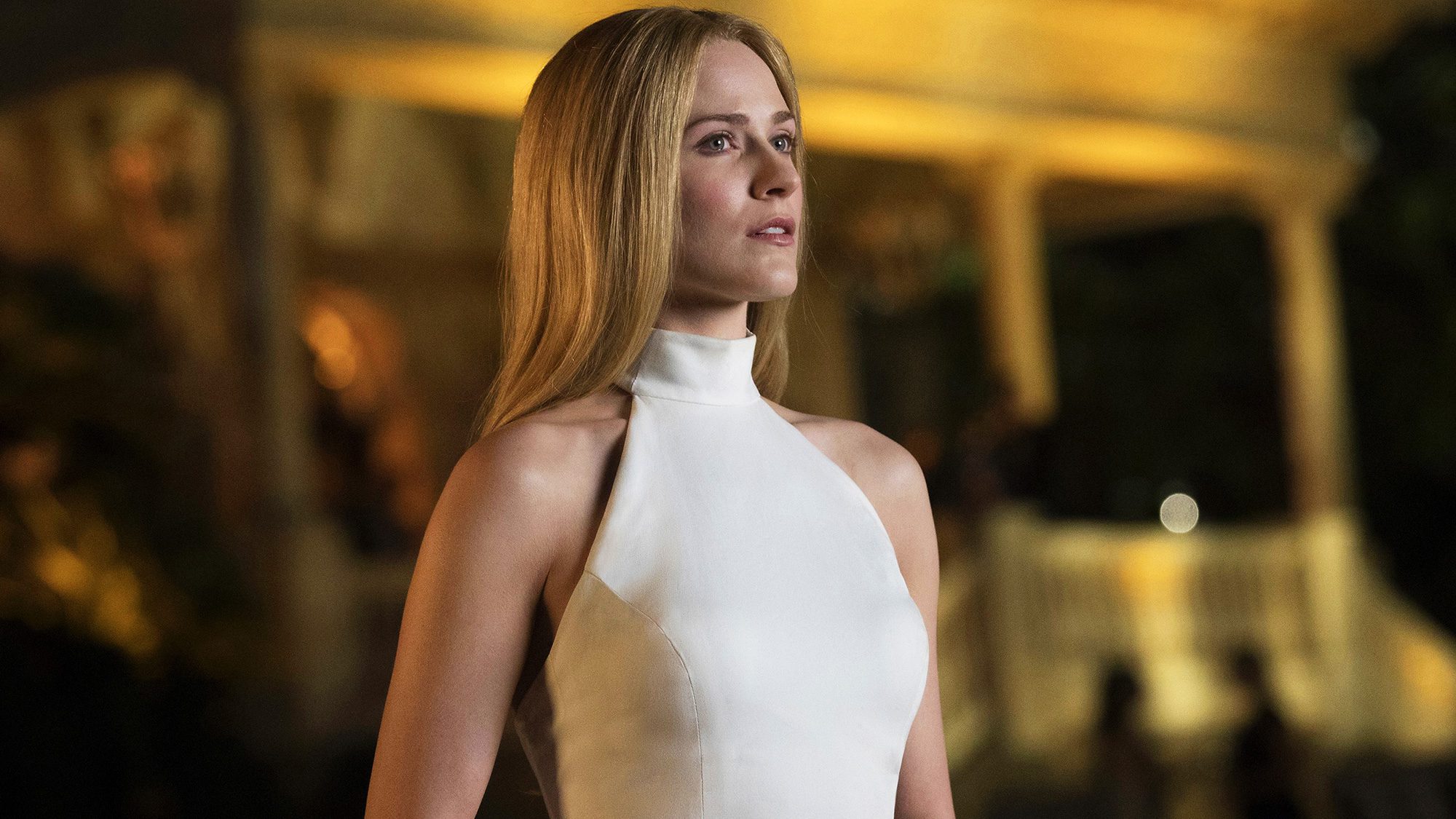 Westworld filming locations are the topic of discussion right now with the release of its fourth season. Well, here we have wrapped up that information for you guys. Jonathan Nolan created the series along with Lisa Roy. It shows us the main elements of science and fiction but it is all set in a dystopian American society. The show started airing on HBO. The plot is inspired by a film of the same name which was released in 1973. In a sense, Westworld can be considered a sequel to this story. The show is set in Westworld as is suggested by the title itself.

This is a fictional place where science has taken a new face and technology is booming. The people live inside an amusement park that is full of android hosts. The people who enter this park can take a part in their wildest fantasies. Although, only the rich and elite are able to enter because this park costs too much. Well, nothing wrong can happen in the amusement park as the programming of this place prevents them from hurting anyone else. Later in the series with the start of the 3rd season, the show explored new boundaries. We saw the location expanding into the real world. The people here are under the control of an AI named Rehoboam.

As of right now, we are in the middle of the fourth season of Westworld which has delivered two episodes till now. The story begins in the year 2050. We see that Delos Incorporation has the authority over a variety of theme parks. They even own the American Old West-themed Westworld. Everything in these lands actually runs through hosts. These creatures are different from humans but look the same nevertheless. 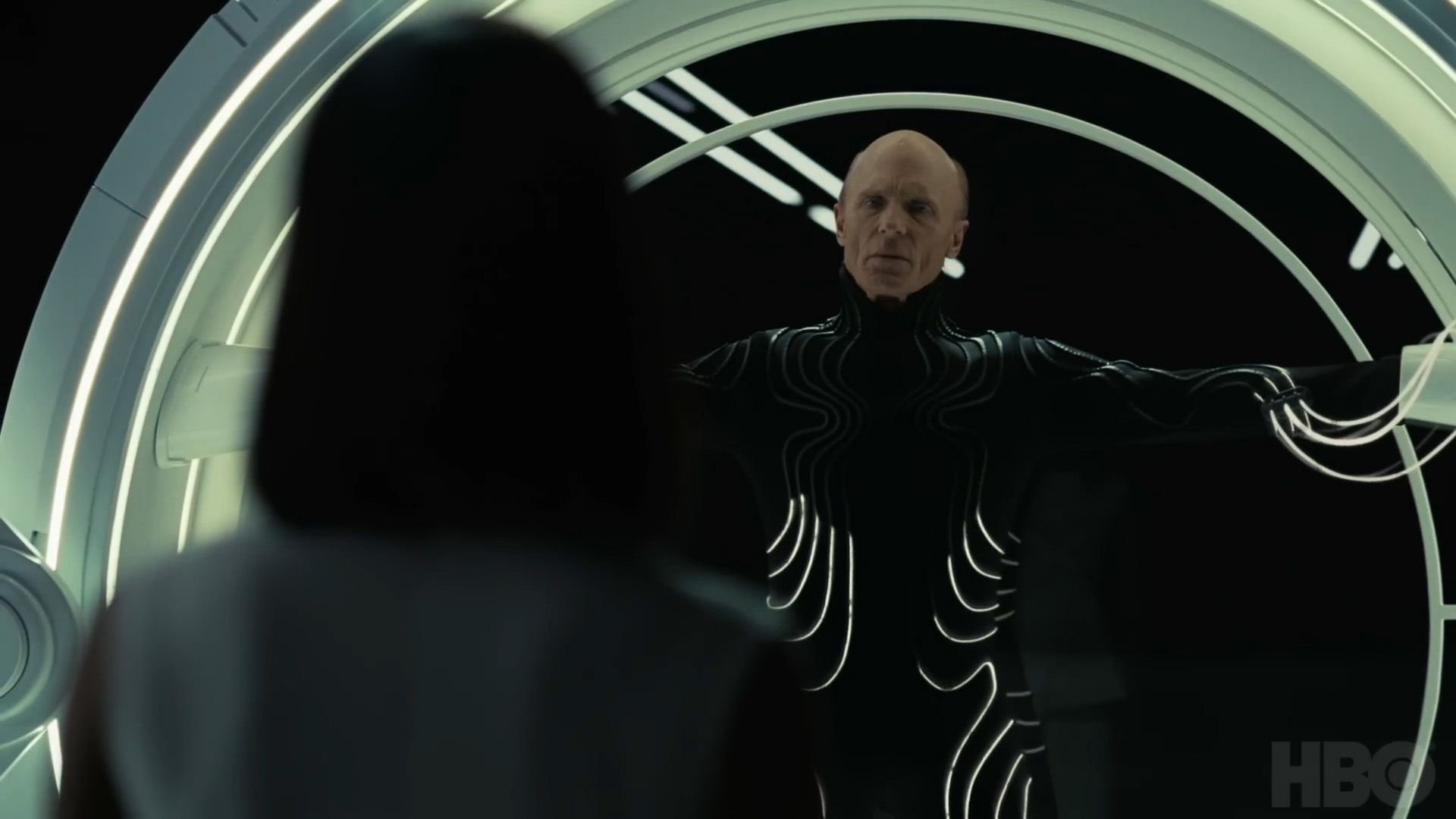 A still from Westworld

These hosts will take any requests from the people who are ready to pay. They are down to do everything that human wants, be it physical or mental, or violent. These hosts do not let the humans harm each other or disturb any guests. After the story or the narrative of the user is done, the memory of the host is cleared. It is actually a better reform in the society as Hosts are not humans and will never experience pain or harm or trauma like humans.

Given the fact that HBO leaves no stone unturned while making their series perfect, Westworld has a variety of filming locations As for the riding scenes in the show, we see Monument Valley located in Arizona. Almost all the shooting is done in different parts of the United States only.

New episodes of Westworld drop out on HBO every week on Sundays. You can catch them at 9 PM Eastern Time. Other than that, the show simultaneously drops the new entries to HBO Max. Other than that, fans can take the bundle subscription of Hulu and HBO Max if they already have Hulu. Users will need to upgrade their plans. Bew episodes are also available on demand. They can be bought or rented through Amazon Prime Video or Apple iTunes.