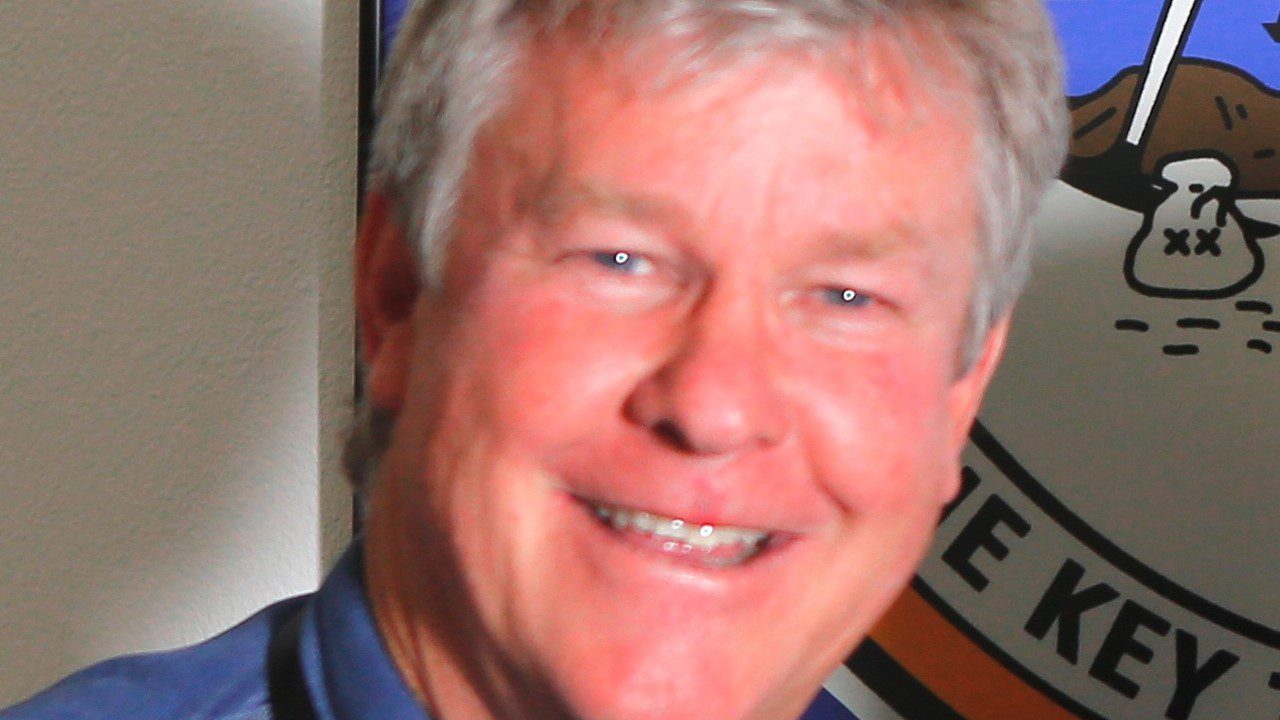 Larry Dee Wilcox is an American actor known for his portrayal of California Highway Patrol officer (later captain) Jonathan “Jon” Baker in the NBC television series CHiPs from 1977 to 1983. Wilcox, a Vietnam veteran, races cars and flies private. CHiPs stars Erik Estrada and Larry Wilcox were always in the spotlight during the run of their hit series, as were many other classic TV show leads.

Even now, as fans rejoice over the recent reunion of the two California cops. With the re-emergence of CHiPs, long-time fans are becoming more interested in behind-the-scenes information. Fans, in particular, are curious about the true reason for Wilcox’s departure from the show before its conclusion, as there appeared to be one. There must be more to the story than Officer Jon returning to Wyoming.

Before all of the crime TV shows that are currently airing, there was a hit TV show called CHiPs that captured the personal lives and on-the-job struggles of motorcycle patrolmen Ponch and Jon. Ponch was a hot-headed cop who took action before thinking, whereas Jon was more level-headed and deliberated before acting. Some might argue that the two officers mellowed out each other in a way that benefited them both.

From 1977 to 1983, the hit crime drama TV series aired, debuting a slew of action-packed car chases, insanely exaggerated car pileups that were still entertaining to watch after the 100th time they appeared on the show, and enough bad guys to fill up the California jailhouse. There was hardly a dull moment, and viewers couldn’t get enough of the two main characters. According to People, the two stars frequently argued with each other, even during media interviews. “It was difficult for Larry to see Erik gobble up the spotlight,” said Robert Pine, Sgt. Joe Getraer of the CHiPs. Then, before the series ended in 1983, Wilcox left with a sour and contemptuous attitude. “Anyone who could say ’10-4′ and ‘Pullover!’ could have been cast by the producers.” Wilcox allegedly stated. “‘Why did they need me?'”

Larry Wilcox faced the same dilemma as many of his co-stars in the film and television industries. Sometimes the personalities of characters who appear to be best friends on the small screen clash behind the scenes. Fortunately, it appears that the two CHiPs stars have moved past their differences and have genuinely become friends. Now we’re good friends.

Also Read: Who Does Caleb In Heartland End Up With?

Officer Francis (or Frank) Poncherello, one of the two leading officers, was played by Estrada. The officer was on probation for the majority of the series due to his inappropriate behavior and irrational decisions. When he finally gets out of the ‘dog house,’ he finds himself right back in it when he says the wrong thing to a powerful woman in the police force.

What Happened To Larry Wilcox On CHiPs?

Wilcox left CHiPs in 1982 to start his own production company, Wilcox Productions, which produced the award-winning TV series The Ray Bradbury Theater for HBO for five years. On Dukes of Hazzard, who made the most money? The Net Worth of The Dukes of Hazzard Tom Wopat (Luke Duke) is worth an estimated $2 million. Denver Pyle (Uncle Jesse) was estimated to be worth $5 million before his death. Catherine Bach (Daisy Duke) outweighs all of her co-stars in total wealth, coming in at a whopping $10 million.

Storyline. “CHiPs,” which stood for California Highway Patrol, followed two state motorcycle patrolmen on their daily beats as they patrolled the freeway system in and around Los Angeles.

Is the film CHiPs available on Netflix? However, regrettably, Today, it’s difficult to watch CHiPs. The series is not available on Netflix, Hulu, Amazon, or any other subscription-based streaming service where lost gems like this are frequently discovered.

Praakrit, an MBBS student, loves to write about k- pop, dramas, and global issues! She considers the writing as a sword! Last but not least she's kinda mixed with Lil medicine! She believes names have been and will be passed down to this world through time. Just obvious that in the practice of writing changes are Inhabitable! For any query connect us with prakrititakukart.com!