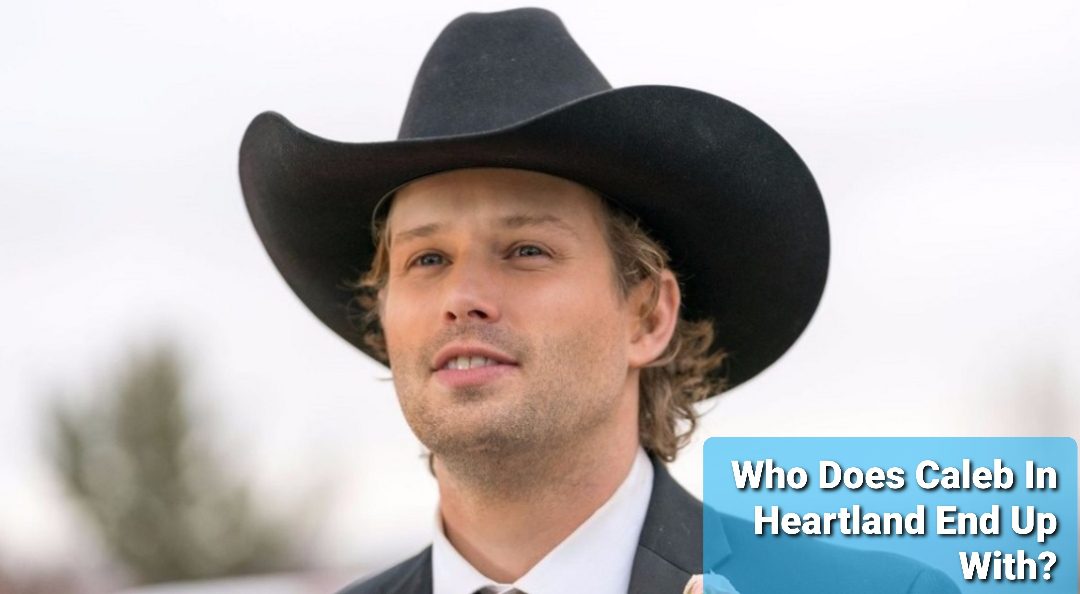 Here, we shall discuss who Caleb ended up within the series Heartland. In case you have forgotten, Heartland is a family comedy-drama centered around Amy Fleming. She lost her mother in an accident. Later, she decided to pursue her career in healing abused horses. The story came up with a twist as her estranged father appeared along with her sister.

Talking about Caleb Odell in Heartland, the character has been portrayed by Kerry James. Well, he started making appearances in Season 2. In the series, Caleb worked as the Rodeo Cowboy. As far as his romantic involvements are concerned, it was with Amy Fleming and Ashley Stanton. But, people who have failed to watch Heartland till the end have a very big question in their minds, who did Caleb end up with? Let’s find it out.

Also Read: Heartland Season 16: Should We Expect Another Run?

Who Caleb Ended Up With?

In Heartland, Caleb Odell ended up with Cassandra Fay. The character of Cassandra is portrayed by Kaitlyn Leeb. She served as the veterinarian at the Hudson Vet Clinic. It was Caleb who took the initiative and proposed to her, and it was surely a big yes from her side. In Season 10 of the series, they got hitched. While in Season 12, Cassandra dealt with fertility issues, and surprisingly in the following season, she became pregnant. Caleb and Cassandra got blessed with a son, whom they named Carson Odell. 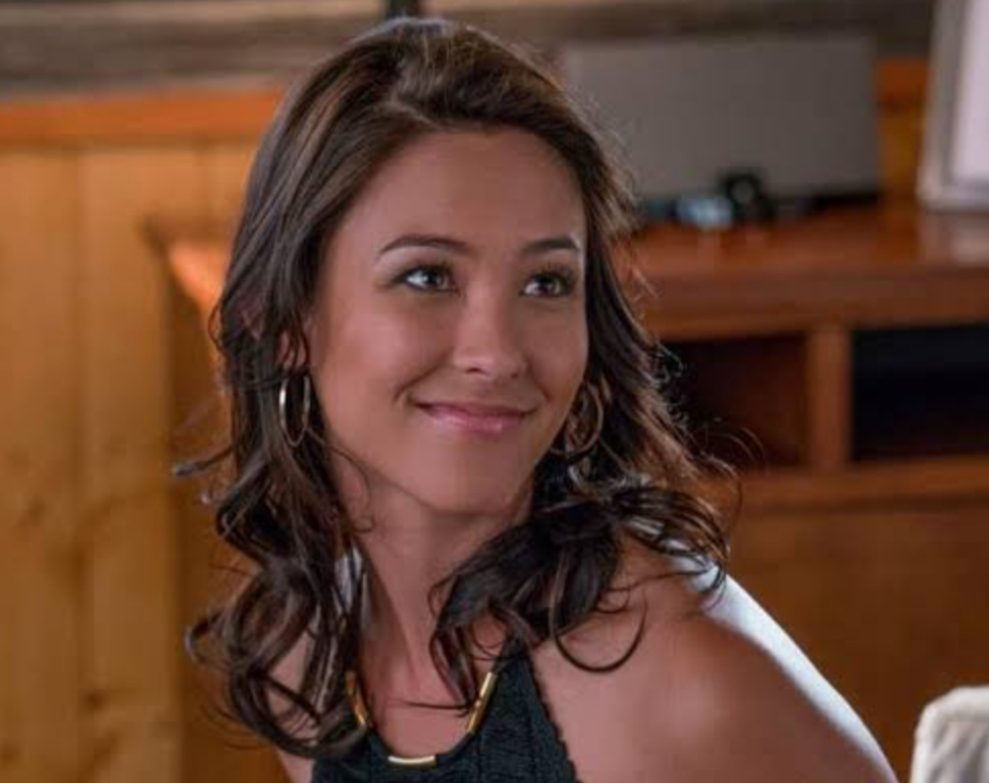 Talking about their relationship, Cassandra wasn’t serious in the beginning and wanted to keep things casual. On the other hand, Caleb always wanted to commit, and that difference made them fight a lot. Eventually, she started realizing that she cared for him, and so did he. So, it was love from both sides. Meanwhile, she got possessive and insecure, too, suspecting Caleb to be seeing someone else. But that wasn’t the reality, but I wanted to propose to her instead. Finally, they got hitched in Season 10, Episode 18, which goes by the title Greater Expectations. However, Caleb’s wife, Cassandra, didn’t make many appearances in Season 14 since she had to work as Ty had gone. So, it was a happy love life for Caleb in Heartland.