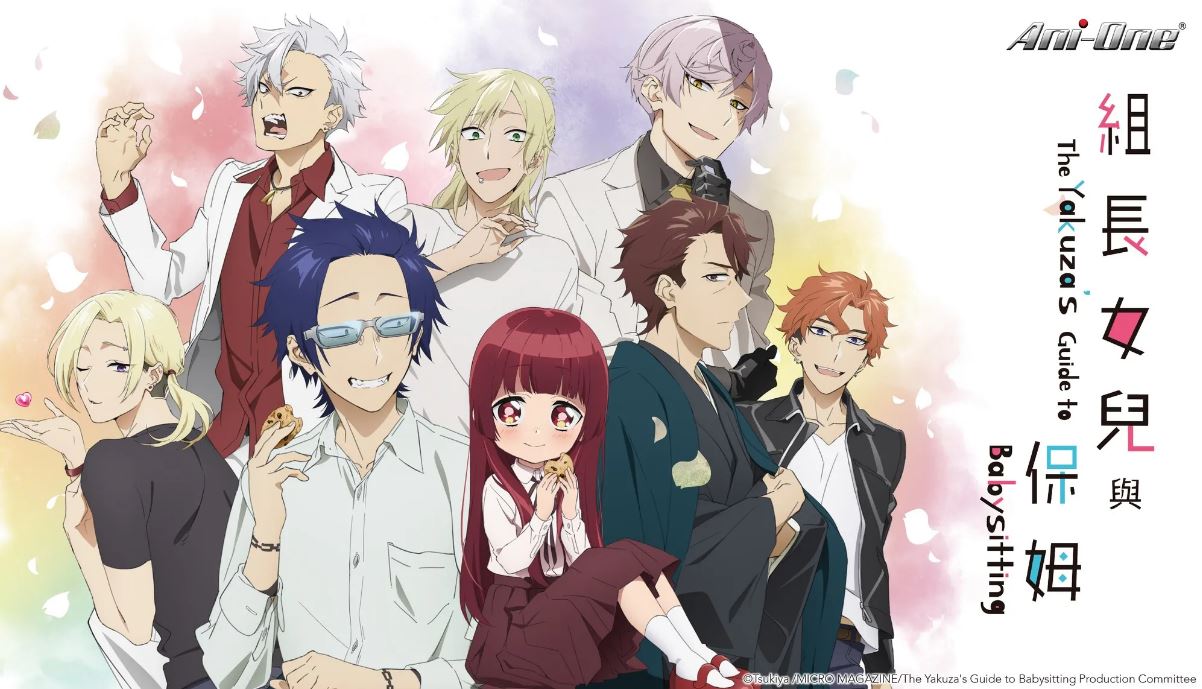 With more anime coming up each season, it is interesting to get more shows we can relate to. Especially if we have seen something similar recently. There has been a growing trend in the development of animes like The Way of The House Husband, Sakamoto Days, Sakamoto Desu Ga, and many more. This time we have The Yakuza’s Guide To Babysitting, and we will be looking at the main characters from this new show.

Most fans are usually hyped by action-based and adventurous anime shows. But even this genre is something that one can enjoy. Imagine other shows like Balance Unlimited that have main characters switching roles to become something different. We have seen this throughout the anime were a Lieutenant who is renowned for his brutality and being a demon.

But things changed when he became a babysitter, something that contrasts with his personality. One thing interesting about this is what to look forward to. Because when you imagine a character of his personality, then you would imagine that he will struggle a lot when it comes to babysitting. As the show has recently ended, let’s look at the list of its main characters and their personality. Because this is something that draws a big part of the anime’s fan base.

As the man in the spotlight of the show, he is the prominent character who always does odd things. He used to be a focused businessman and thrived in the crime life and bossing people around. Things changed when his boss ordered him to quit his lifestyle and become a babysitter for the boss’ baby. This was a huge challenge for him because it required a complete change in not only his lifestyle but also his personality. The biggest challenge was within himself because he would not want to mess up this task that his boss had given him, especially if the boss’ child’s life was involved. Yaeka is the boss’ daughter that Toru will be taking care of. The mafia boss is obsessed with his daughter, which explains why he selected one of his best men to babysit her. She seems to have insecurities of her own, but she managed to get along with her father and would like to spend more time with his father even though he is mostly occupied.

She was miserable before Toru came into her life, so he quickly became her best friend. Another thing that added to her misery was her comatose mother. As a young child, Yaeka used to think that her mother did not want to talk to her since she did not understand the state that her mother was in. 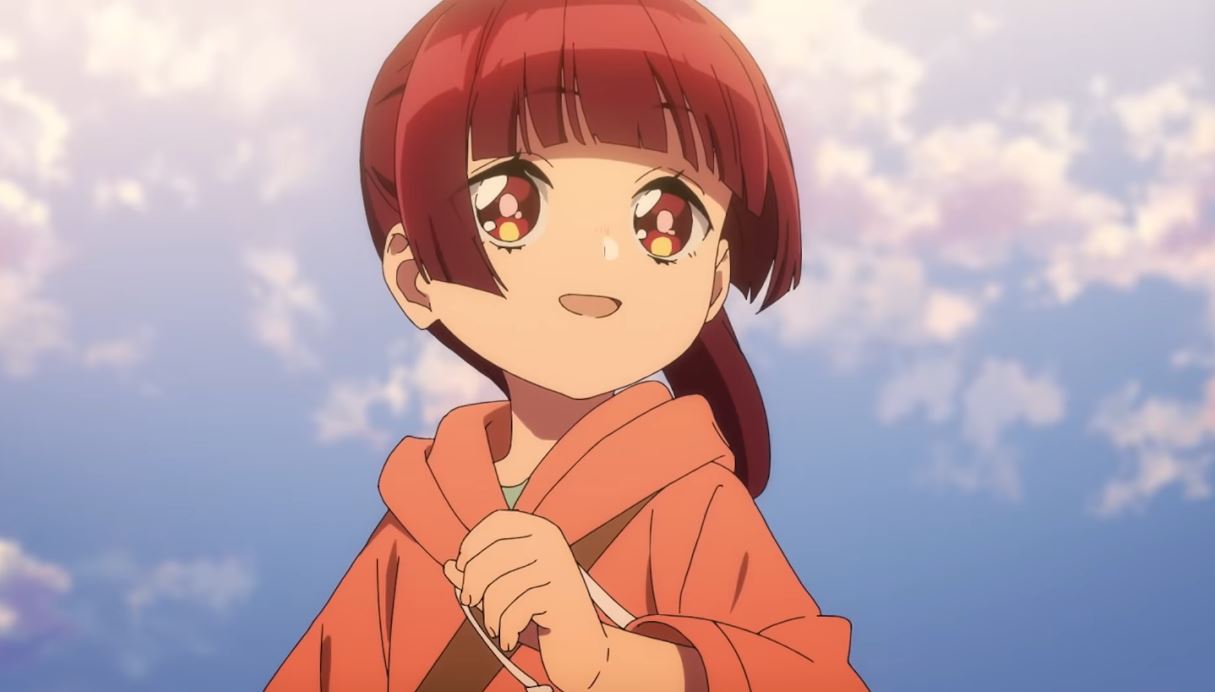 Also Read: What Does Hiatus Mean In Anime?

After the two most prominent characters in the anime comes Sakuragi Kazuhiko. He is the mafia boss and has shown all aspects of a leader of such an organization. He would usually punish weaknesses and mistakes, but on occasions, he has also shown a soft spot for his daughter. He is usually busy and gets very little time to look after Yaeka and spend more time with her. Even though he is not as pleased with this, he selected Toru, whom he has given lessons on how he should take care of his daughter so she is always in good company. 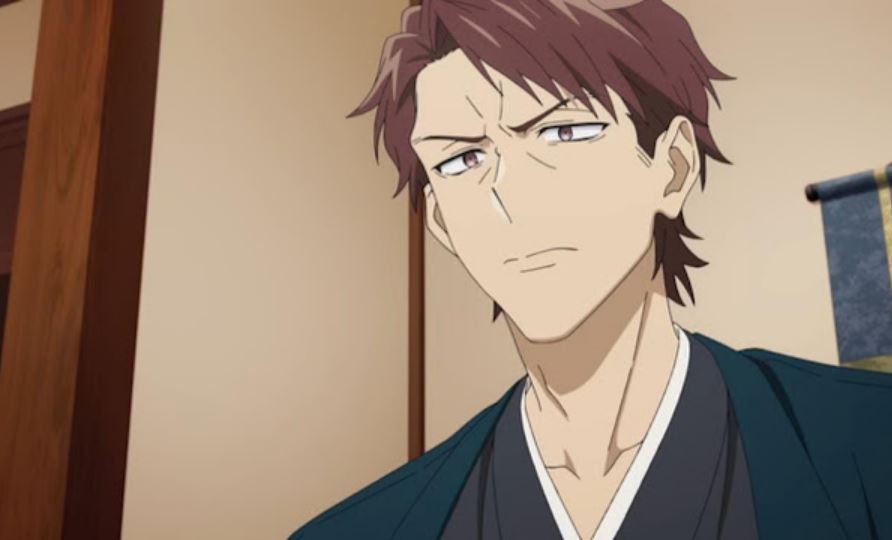 He seems to highly value Toru and his combat skills, but he is a bit worried that his personality still needs a lot of working on. He also wants to change Toru’s violent nature and believes that by interacting with Yaeka. Things will change for the better.

As a supporting character, he is amongst the cast that occasionally appears in new episodes depending on the focus of that particular episode. We also have other supporting characters like Toichio Aoi, who is one of Toru’s best friends in the mafia gang. 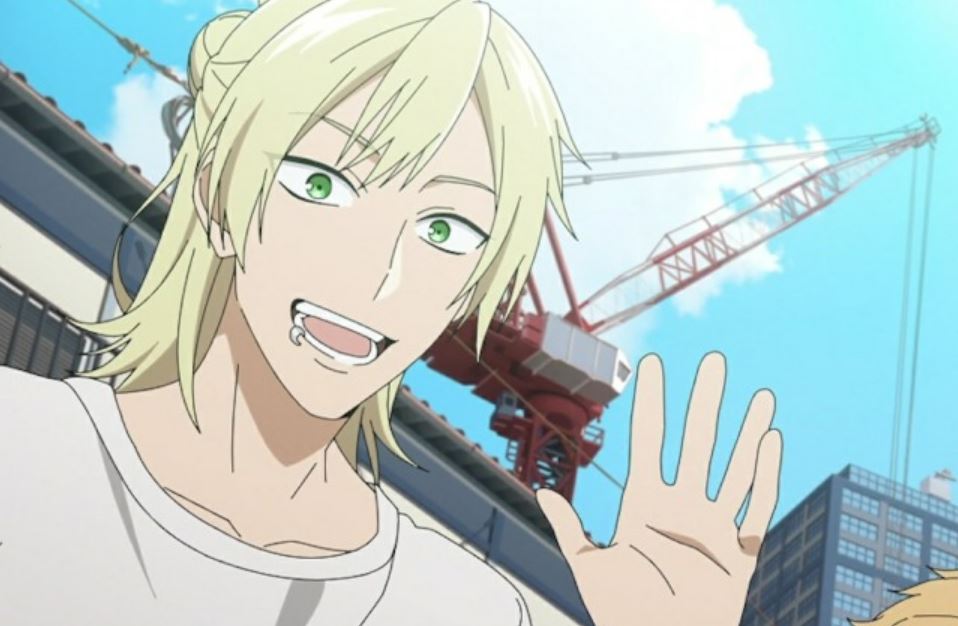 He is also Toru’s role model, so this played a huge role in Toru’s character development. Other cast members also support the notion of Toru becoming a babysitter, and we also get to see a lot of sense of humor from the characters.