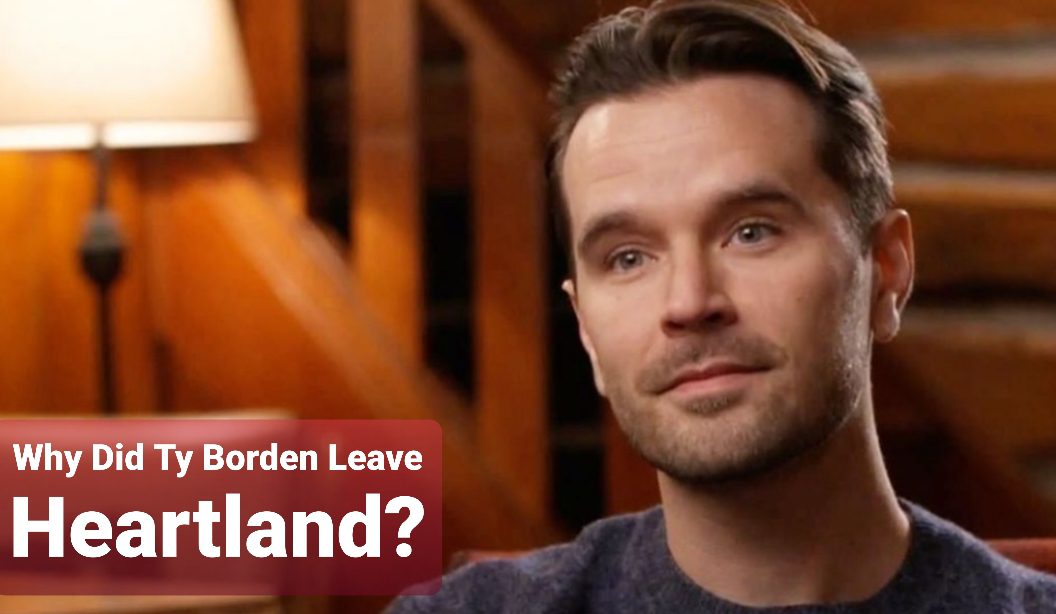 Fans have been wondering why did Ty Borden leave Heartland. Yes, we are talking about the actor, Graham Wardle, portraying this character. Before getting into the details of his departure, let’s have a look at its storyline.

Heartland is a family drama series that is majorly centered around Amy Fleming. Her character is played by Amber Marshall. After losing her mother in an accident, she decides to rejoin her work of providing treatment and healing aids to abused horses. However, her life changes as soon as her father (with whom she got separated at a very early age) and her sister (who is based in New York) appear in the story.

Talking about Ty Borden in Heartland, he is none other than Amy’s husband. The actor, Graham has been on the show for 14 Seasons. Why did he leave after so many years? What went wrong? Here is what the fans should know about Ty Borden leaving Heartland.

Also Read: Who Does Caleb In Heartland End Up With?

Heartland Season 14 made its debut on 10 January 2021. In the first episode itself, the viewers witnessed some shocking revelations. What was it? Graham Wardle, whom we know for playing Ty Borden, has announced his leave from the drama series. 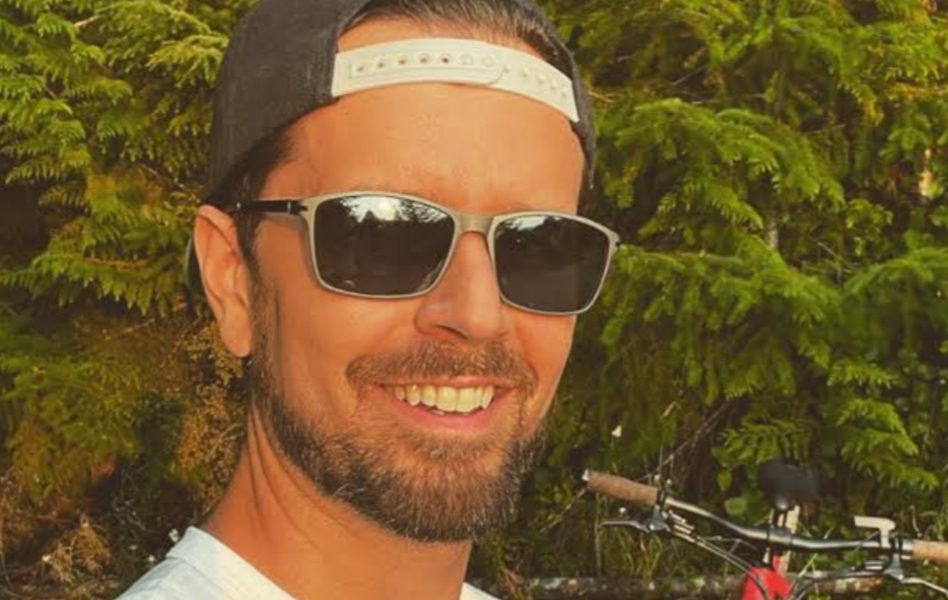 Graham as Ty in Heartland

When asked about the reason, the actor confirmed that he had taken this decision as he is willing to explore other areas of life. Back in Heartland Season 10, we have seen Ty leaving for Mongolia. At that time, he was offered a break. But, he couldn’t make the decision right then, ending up here today. His sudden decision to leave Heartland was very much shocking to the entire team as well.

Well, Ty Borden leaving in real would also have some effect on the series. Following the decision of his departure, the portrayal of his character needed to be stopped. For this, the directors concluded it with his death in the Season 13 finale. It was titled “The Passing of the Torch.” How did he die? We saw Ty and Amy getting hit by a bullet fired by a poacher. Even though Amy didn’t get much hurt, Ty got collapsed because of the clotting of blood, which resulted from the bullet injected into his body. Eventually, he passed away. 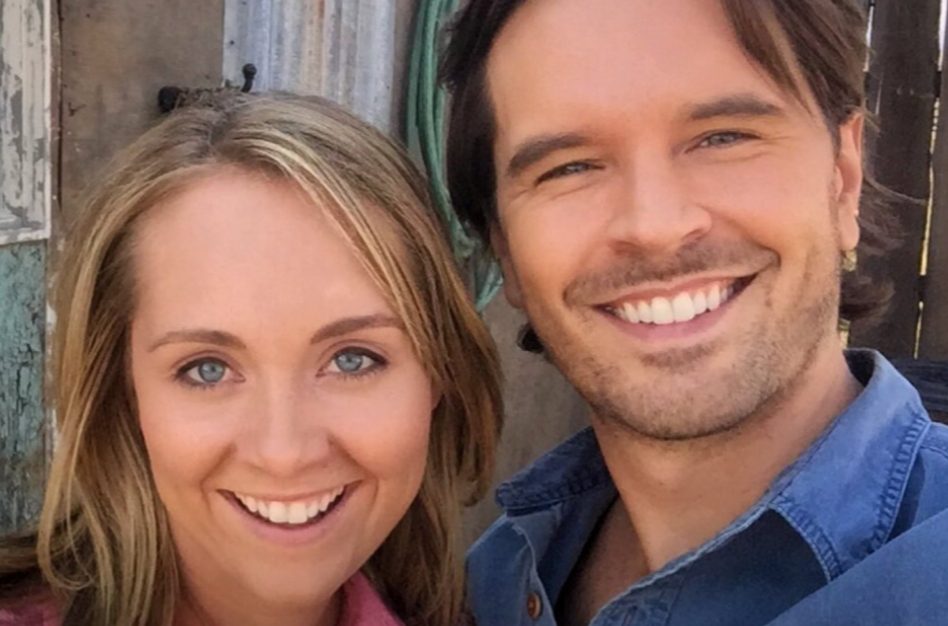 Amy and Ty from Heartland

When asked about his decision to leave Heartland, the actor said, “I have not taken this decision lightly. I have spent a few years now contemplating and trying to figure out how to honor myself and make this transition and honor the show.” It seems like he is set to follow his heart this time, describing the moment as the “call to move on.” Well, it’s always good to take risks in life and opt for new things. There is no fun without risks.

Graham has always been hardworking and is believed to be doing wonders in the future as well. Best Wishes! Hoping he achieves more success in his new venture!