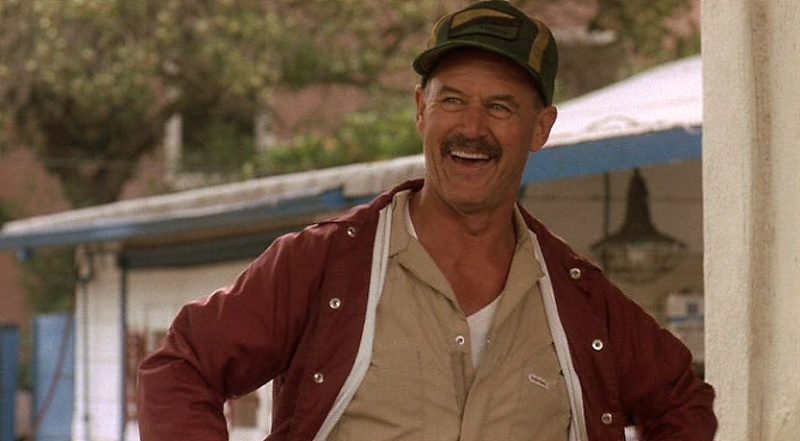 The very talented actor Geoffrey Lewis was a fabulous character actor of his time. He grew up in Rhode Island but moved out to California at the age of ten. Since his childhood, Lewis has been a very keen dramatic art student. He liked to perform solo and often put on a one-man show rather than participating in a large school production.

In high school, his drama teacher acknowledged his incredible talent and referred him to the Plymouth Theatre situated in Massachusetts, where he appeared in summer stock. After that, he appeared in many off-Broadway productions in New York City. Lewis also traveled around the U.S. and even abroad before turning his attention back to the dramatic arts.

Also read: Are Jamie and Joseph Dating? The Stranger Things Duo in Question 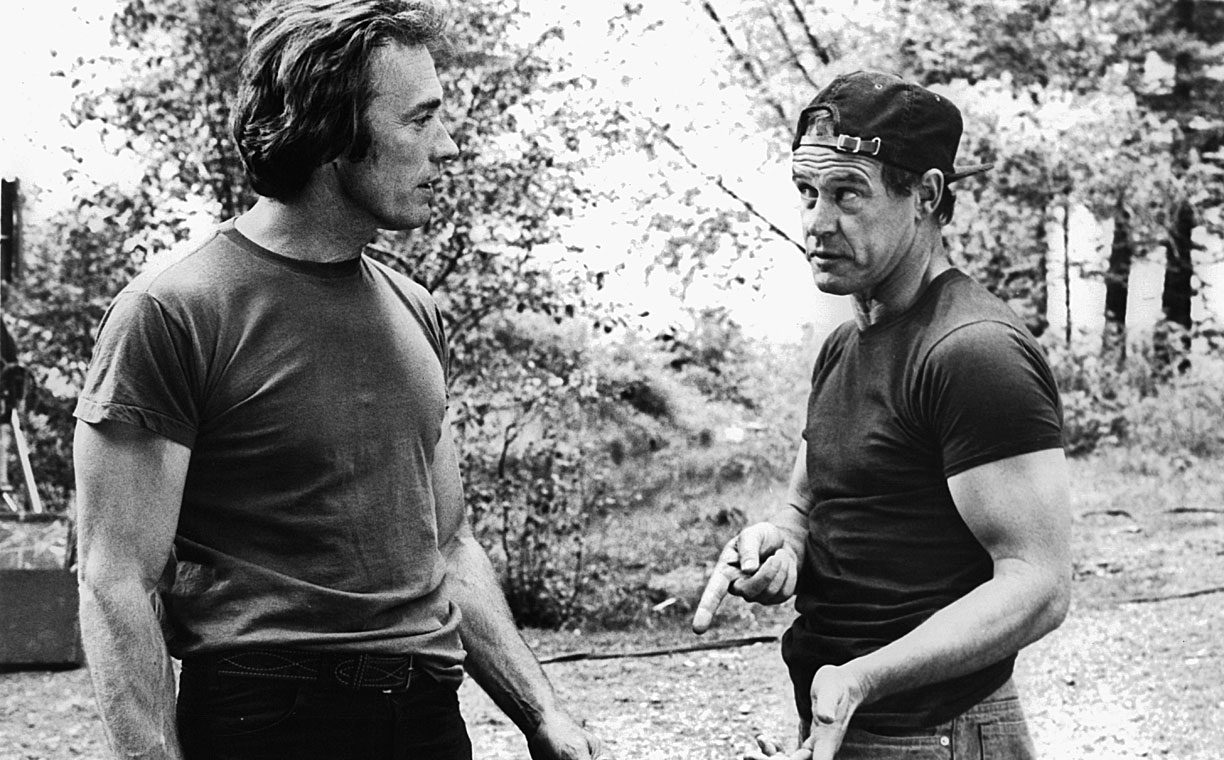 Lewis did a number of films with Clint Eastwood like- ‘High Plains Drifter’, ‘Thunderbolt and Lightfoot’, ‘Every Which Way But To Loose’, ‘Any Which Way You Can’, ‘Midnight Garden of Good and Evil’ and ‘Disturbed’. Including the Big Screen, Lewis also made many appearances on the television small screen. He guest starred in many episodes of high-profile TV series. For one of the series called the ‘Flo’, he got a Golden Globe nomination for his outstanding performance.

Apart from this, the actor was also a member and the co-founder of the musical/storytelling “Celestial Navigations”. He performed alongside the award-winning composer and songwriter Geoff Levin. This duo’s performances have received top-notch reviews from some of the top Hollywood actors and musicians. He was also known as the craggy face actor as he was well known for playing ornery cowpokes, flustered sidekicks, and laconic criminals.

Lewis had 10 children, including the very well-known actress Juliette Lewis. Most of his children work in the Hollywood industry, including daughter Brandy, who is married to the famous actor Ethan Suplee. 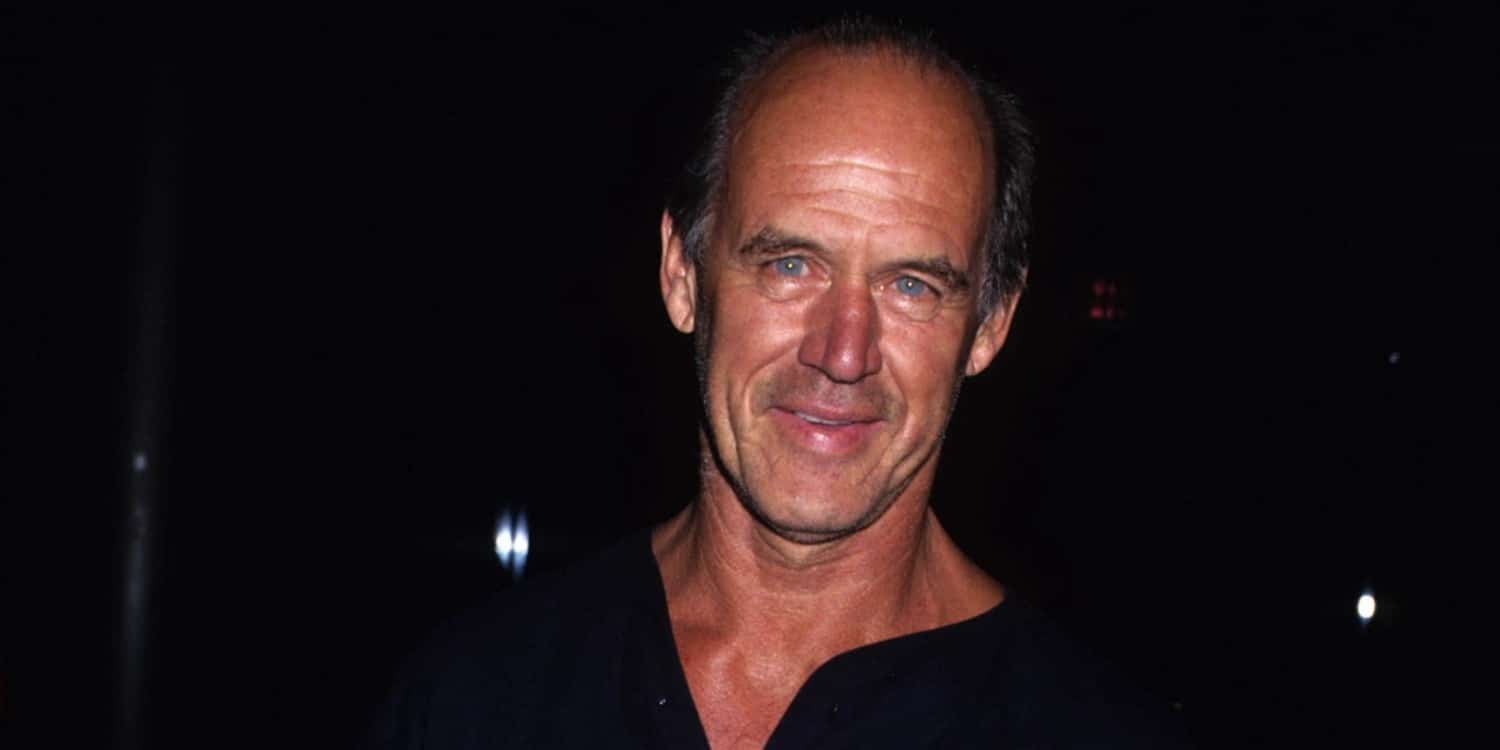 Ethan also posted on his Instagram on Lewis’s death that his father-in-law was a wonderful man and an incredible artist. His daughter Juliette is also a well-known actress in the Hollywood industry. Juliette has worked in movies like “Cape Fear” and “Natural Born Killers”. According to his son Miles, the actor suffered a heart attack while working out at the Motion Picture Hospital, and he had been suffering from Parkinson’s and dementia.

The actor passed away due to natural causes at the age of 79. His daughter Juliette Lewis posted a tribute on her Instagram page, saying that her father loved his family very much, and she is her father’s daughter forever. She also wrote on Twitter that she had no words and no amount of tears would wash the pain away, adding she thanked her father’s fans for all the love and support.

Clint Eastwood and Lewis always had a brotherly bond. On Lewis’s passing away, Clint Eastwood said in a statement that he is deeply saddened by this news, he has worked with him in many movies together. Eastwood also said that Lewis was a terrific actor and performer. He had the most expressive face he had ever seen, which always made working with him exciting and fun. Adding, he said that he would always be missed.