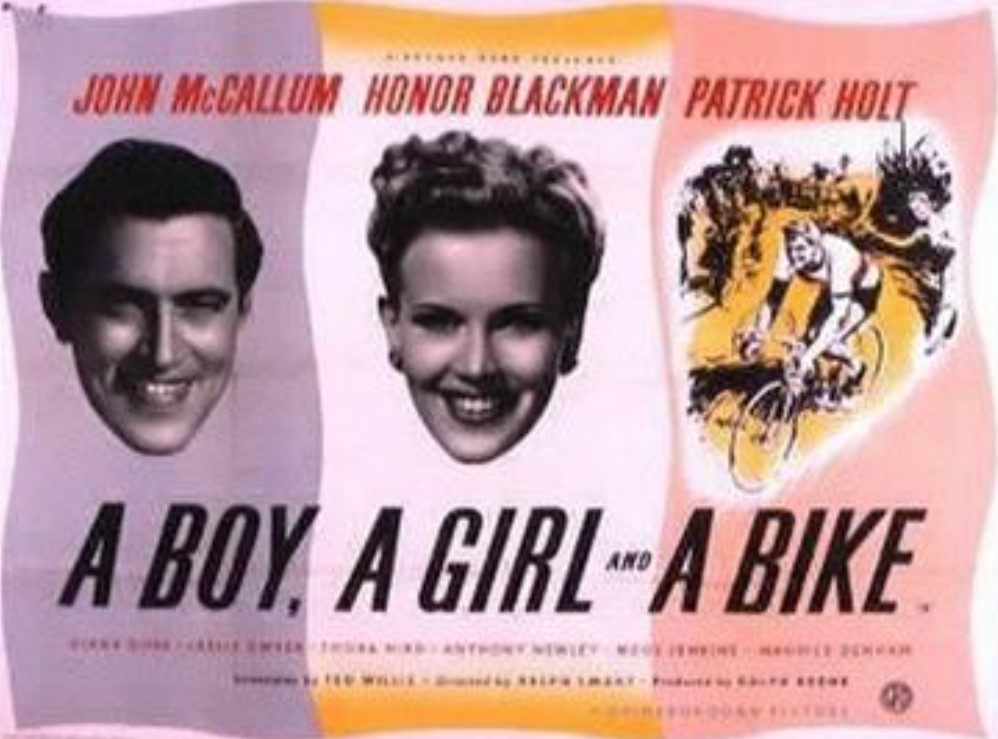 A Boy, A Girl And A Bike Filming Locations

Today we jump in Doc Brown and Marty McFly’s DeLorean and jump back in time to 1948 to find out where was “A Boy A Girl And A Bike” filmed. Firstly, this movie was directed by Ralph Smart out of a screenplay penned by British communist Ted Willis and it stays Honor Blackman —you may remember her as Pussy Galore in James Bond’s Goldfinger from 1964—, Patrick Holt, English singer Diana Dors, and John McCallum in the cast.

Young cyclists Sue (Honor Blackman) and Sam (Patrick Holt) are members of the Wakeford Wheelers, a cycling group in Yorkshire. Rich David (John McCallum), who is infatuated with Sue, joins the club to pursue her, much to Sam’s dismay, causing romantic complications. The Yorkshire Dales and Wakeford are the locations for the movie. It includes cycling tactics and cycle sabotage. Now, without any further ado, let’s take a look a the filming locations for “A Boy, A Girl And A Bike”. 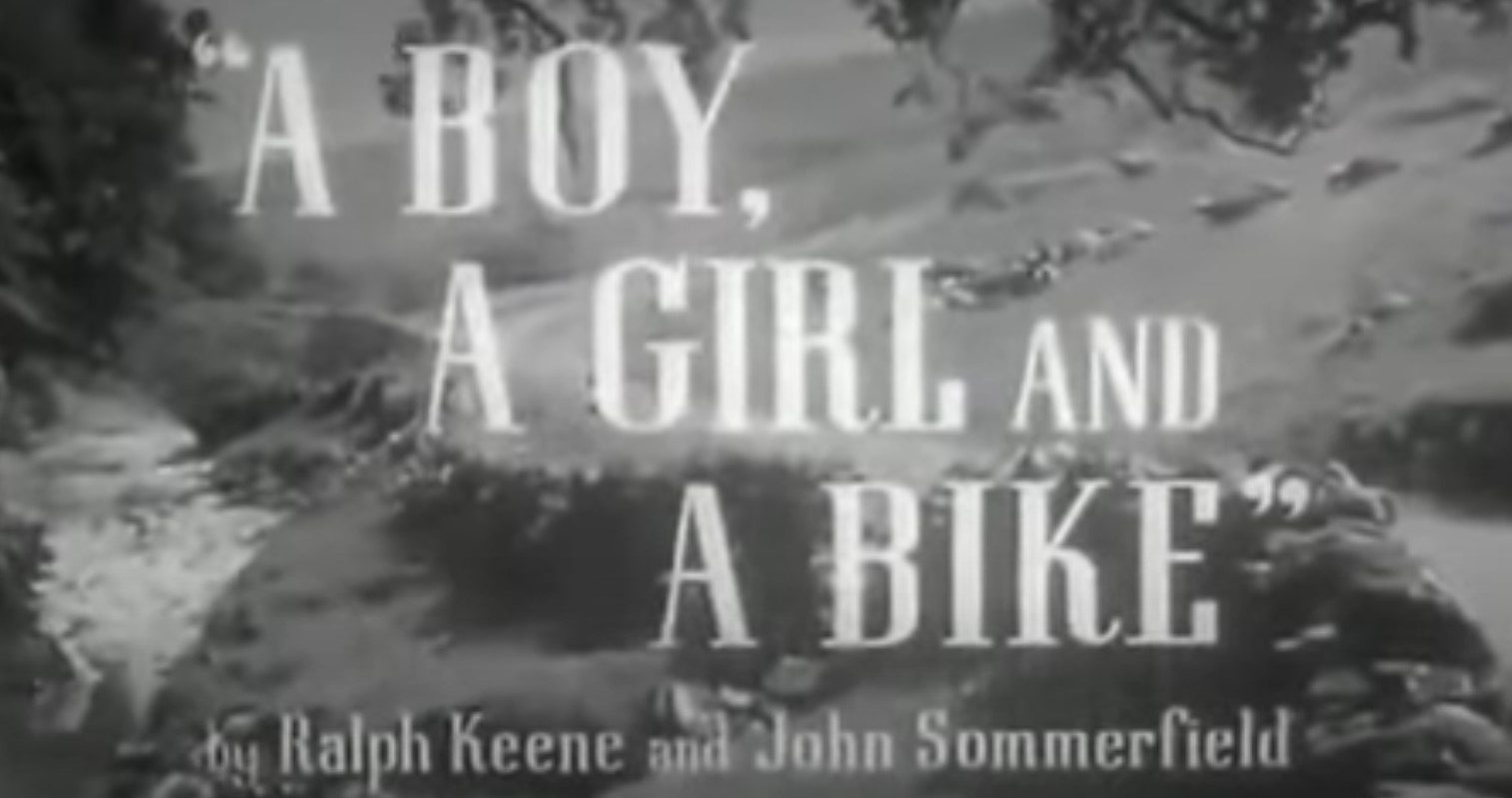 Where Was A Boy A Girl And A Bike Filmed?

Yorkshire has a long and rich history, dating back to the Roman times when it was known as Britannia Inferior. In the Middle Ages, Yorkshire became an important county in England, with a number of key battles taking place on its soil. The city of York was also an important seat of power, and many of the buildings from this period, including York Minster, are still standing today.

The Industrial Revolution also had a huge impact on Yorkshire, with cities such as Leeds and Sheffield becoming major centres of industry. This is reflected in the architecture of the region, which includes a number of landmark buildings from this period. And in more recent times, Yorkshire has been home to a number of important political figures, including Prime Ministers Harold Wilson and James Callaghan. So whatever your interest in history, Yorkshire is sure to have something to offer. From its Roman roots to its industrial heritage, there is much to explore in this fascinating region.

Yorkshire has a lot of things: History, people and scenaries!

Yorkshire has been a filming location for many years, and its landscape has been used in a variety of ways. The most famous example is probably the Yorkshire Dales, which have been used as a backdrop for many television programmes and films, including Emmerdale and All Creatures Great and Small. The city of Leeds is also no stranger to the film industry and has been used as a filming location for a number of high-profile productions, including The History Boys and The Damned United. And it does not just feature films that are being made in Yorkshire – the region is also home to a thriving TV and commercials production industry. Recent productions include the BBC’s Sherlock and ITV’s Downton Abbey. So if you’re looking for a film-friendly location, Yorkshire is definitely worth considering. With its varied landscape and historic locations, it has something to offer every production.

The Yorkshire Dales is one of the most popular filming locations in the UK, with its stunning scenery and varied landscape. The Dales has been used as a backdrop for many television programmes and films, including Emmerdale and All Creatures Great and Small. The Dales is also a popular tourist destination, with many people coming to enjoy the area’s beauty, peace and quiet. There are a number of walking and cycling routes to explore, as well as a number of quaint villages to visit.

Where To Watch A Boy A Girl And A Bike?

If you want to watch A Boy, A Girl And A Bike you can stream the movie from YouTube, or you can purchase it from Amazon Prime Video. Also, the movie is also available for rent and streaming from that platform. With this information, we conclude our coverage of this Honor Blackman film here at Otakukart. Thanks for your attention. Happy streaming and see you soon!

Also Read: Where Is The Old Man Filmed? Let’s Explore The Filming Locations