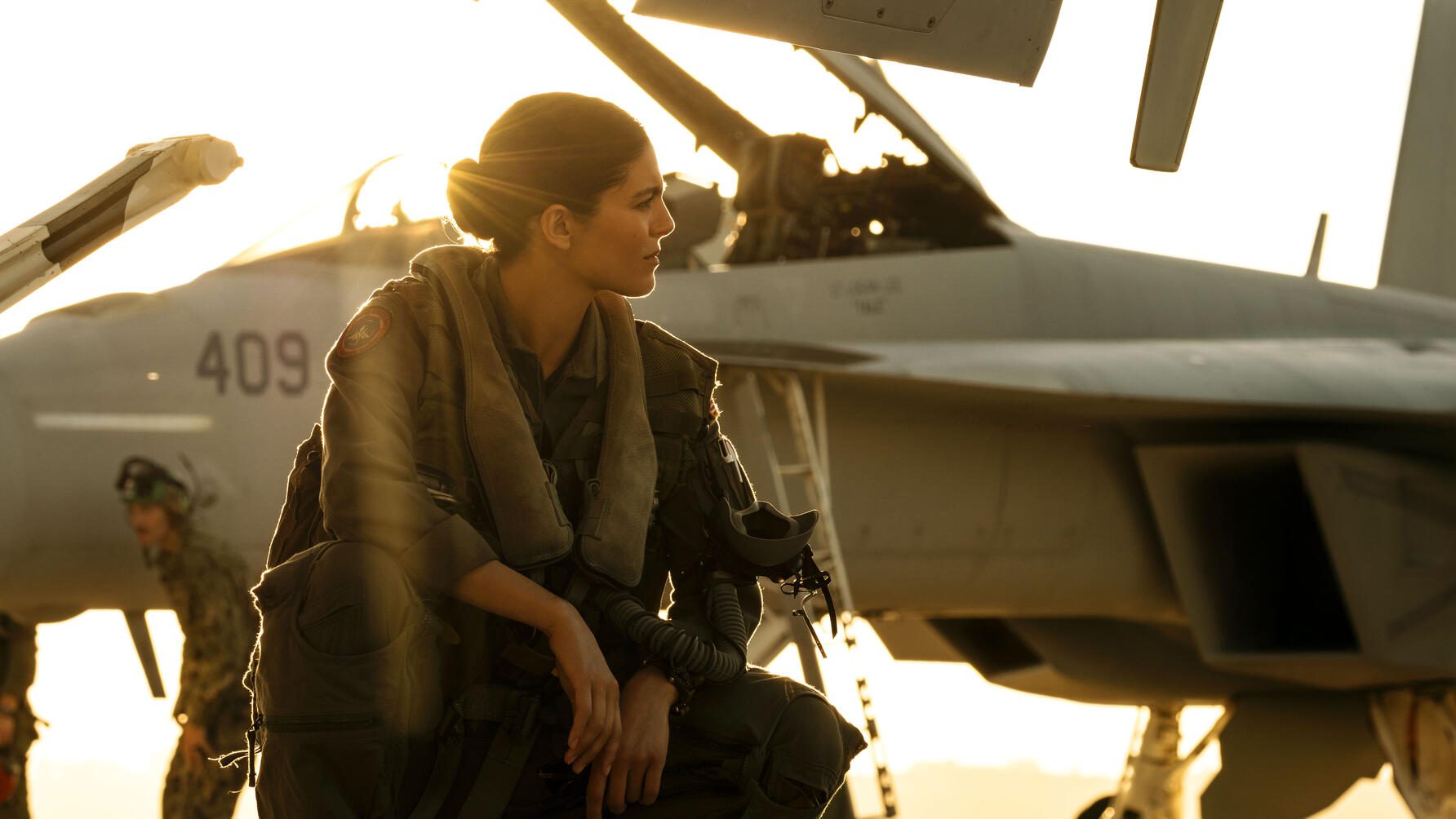 Top Gun: Maverick filming locations are asked by the fans because we can not help but wonder about where the scenes were shot. Well, here is everything wrapped about the location in detail for the fans. We know that the film is the new hot topic among moviegoers. Some even claim that this installment in the Top Gun franchise is actually better than the first one. Tom Cruise has come back in his role as Captain Pete Mitchell. Joseph Kosinski directed the film. Tom reprises his original role, and the dad body actually suits him way more than his younger version could ever.

The film throws light on how Maverick has now come back to the United States Navy Strike Fighter Tactics Instructor program almost after 30 years. The institution wants him to train a group of young aviators who aspire to work for their country. This is obviously not easy on Maverick as he has to deal with a lot of flashbacks from his past about the place. The base also contains some very traumatizing memories, such as the death of his best friend. With Top Gun: Maverick, we see that the main character is also training the son of his late best friend. The film has production going in the project for as long as 2010.

The initial filming process for the film began in San Diego in 2018. Later, the crew shifted over to the abroad-based Norfolk-based aircraft carrier USS Abraham Lincoln. They needed the location in order to shoot the flight deck operations. Next year in 2019, the film crew, along with the cast, went to USS Theodore Roosevelt, located at the NASD North Island. The concluding scenes in the film were put through at the Naval Air Station Whidbey Island. This is located at Oak Harbor in Washington. 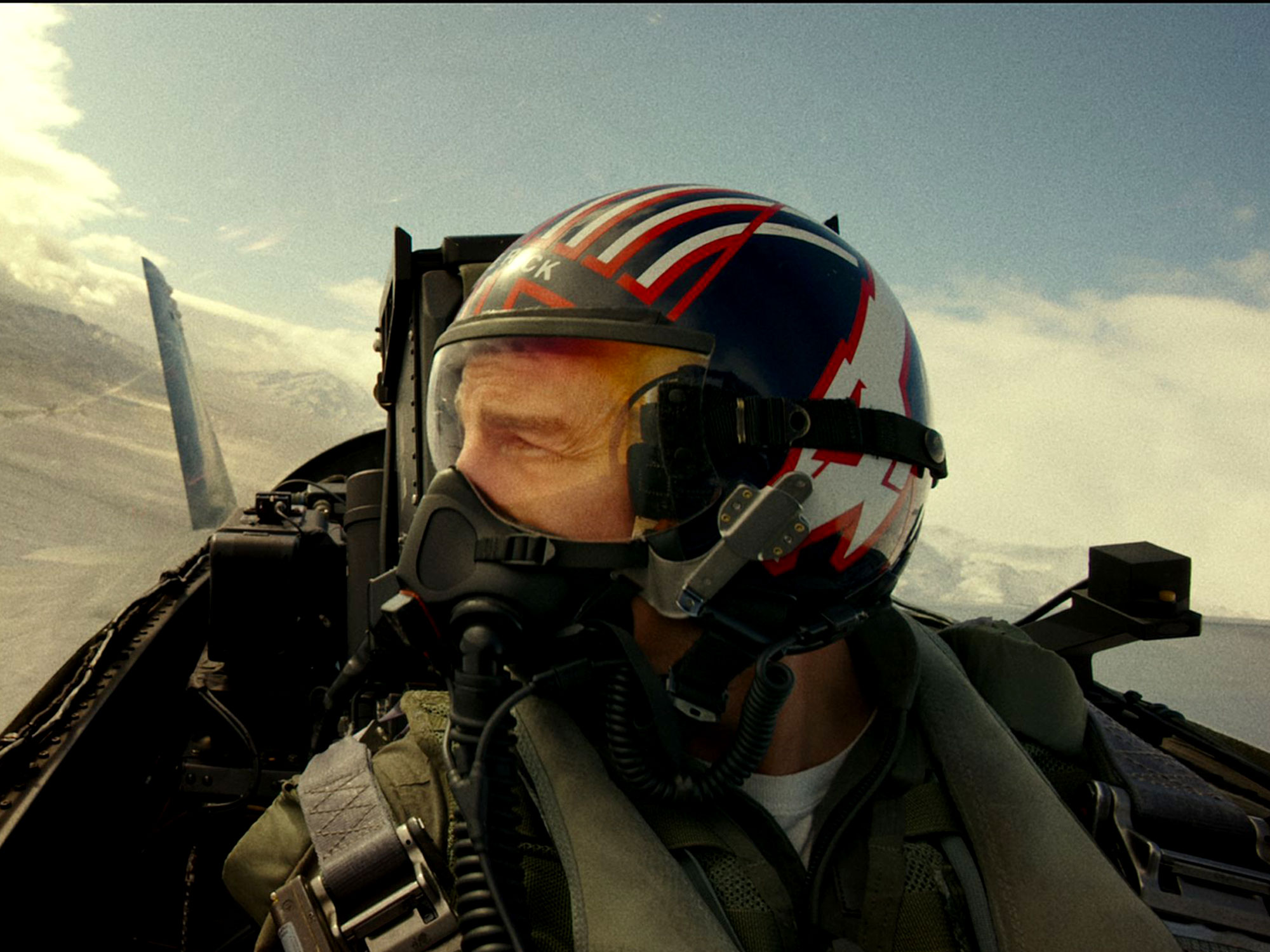 A still of Tom Cruise as Maverick from Top Gun: Maverick

Other locations that were included in the film were shot in San Diego and Lemoore. We also saw China Lake and Chico, all of that is located in California itself. You guys should know that the production crew actually paid the US Army 11,374 dollars for every flight and pilot to fly the actors around. This was done in order to put real effects in the film of the actors flying a plane. When you watch the film and see Super Hornets, know that they were in real planes, not just fiction.

Top Gun: Maverick is in its cinematic release right now. Any fan of Tom Cruise the movie, in general, can visit their nearest cinemas in order to watch the film. As of right now, the movie can be pre-ordered from Amazon Prime Video. The cost is 19.99 dollars. The film will be available in Ultra HD. The previous film of the franchise, Top Gun, can be streamed right now. You all can watch it on either Netflix or Paramount Plus. Netflix costs 9.99 dollars for its basic plan, which will surely include the film. The cost of Paramount Plus is similar to that of other platforms if you wish to see the film. It is yet not confirmed about an OTT release of Top Gun: Maverick.

We see Maverick reunited with his love interest from 30 years ago. Penny has a kid of her own and owns a local bar around which the training camp of Maverick is set up. We see the former aviator train the elite class of Super Hornets who are to be sent on a mission for their country. Obviously, this is going to be a dangerous one. Rooster is the name of Maverick’s friend’s kid. Before dying, Rooster’s mother asked Tom not to let him into any of the Top Gun missions. She was just trying to protect her son because she saw his father die ruthlessly in a mission.

Maverick is trying to keep this promise he made and thus, demotes Rooster and tries to break his morale throughout the training process. Although, this makes the kid even more, stronger as he tries harder and harder each time. In the end, Maverick approves of Rooster and claims that he is ready after so much training. The passion brings Rooster and Maverick together, and they set for another mission. During this, the two will need each other’s help in order to succeed.