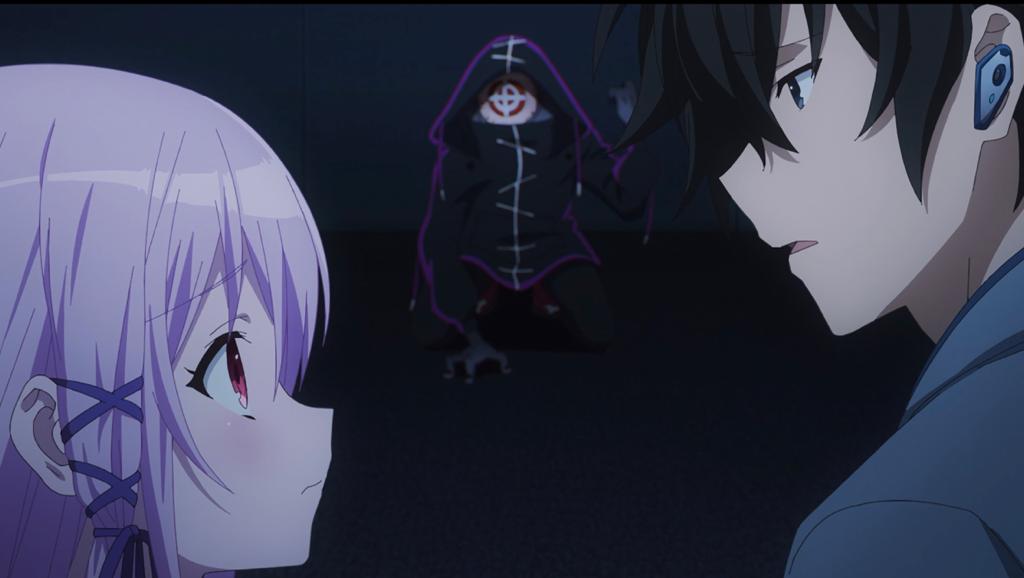 Let’s talk about Engage Kiss Episode 3 Release Date. We’ll also talk about some of the theories regarding the next episode. Episode 2 had everything for fans regarding an Action-Romance Comedy, we got introduced to a new character named Mikhail who is more or less a rival for Shuu in some terms. There were also some great Fan Service moments during the Gym scene which must have left quite an impression of Ayano on Fans. The End of the Episode had many hints regarding the Past of Shuu and his ideal toward the demons. Let’s discuss this all in detail.

Engage Kiss is an original anime series produced by A-1 Studios. The Story follows Ogata Shuu, a young man who runs a small organization that kills and operates on Demons. Shuu takes order from the government and competes with many other big organizations to gain contracts to kill demons in the city. But despite that, he is still poor due to many bad life choices. The only good thing in his life is his Ex-Girlfriend and an A-Rank Demon who deeply cares about him and are madly in love with him. Which girl will Shuu choose in the end? Well, stay tuned for the next episodes to drop. Here are all the details regarding Engage Kiss Episode 3 Release Date.

Engage Kiss Episode 2 was titled, “The Island of Desire”. This episode focuses on Shuu and Kisara’s problems regarding their Finances. Both of them are struggling against making their ends meet this month. And Shuu suggests they both take some contract work to make some extra cash. Shuu later meets Ayano at the gym and there she gets mad at him after seeing, his and Kisara’s selfie post on social media. Later Shuu, Ayano, and Kisara get the contact to work as the security detail for the 25th Anniversary party of Bayron city and the Mayor, who is facing a death threat from an unknown demon-possessed terrorist. 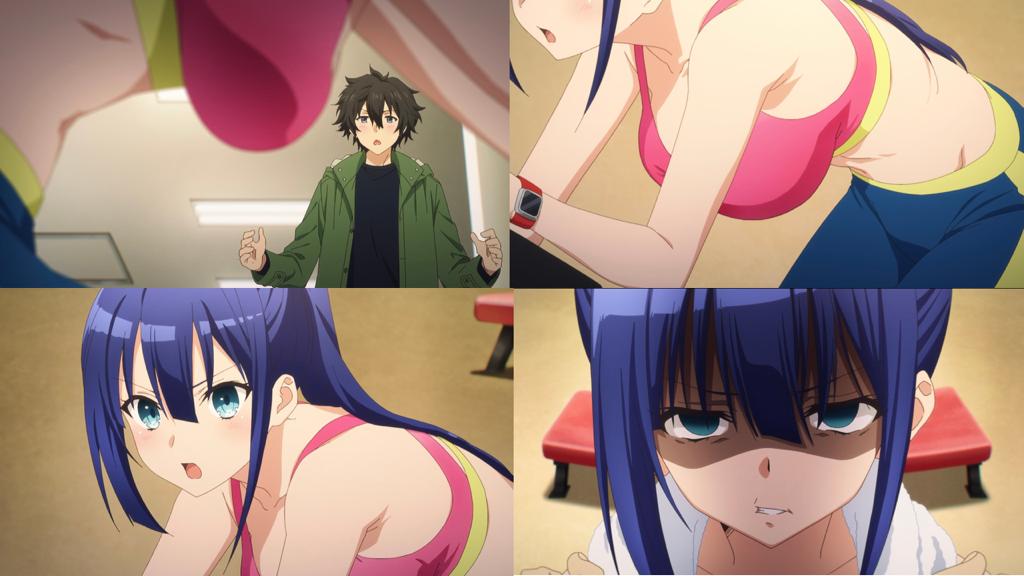 During the Party, Kisara intercepts the demon from killing the Mayor and the others chase after them to kill him. And as Shuu was about to kill the demon, he gets a call and is ordered to bring the demon back alive with them. Listening to this the demon tries to confront both, Shuu and Kisara by asking them why they are working for the same government that is trying to cover the past about their family. In the end, the demon gets captured by Shuu as he tries to escape by jumping off the building.

What Will Happen in Engage Kiss Episode 3?

Engage Kiss Episode 2 ends with Shuu and Kisara discussing their choice to help the government get rid of demons. And Kisara asks him whether what the other demon said about helping Government is kind of true or not. To which Shuu replies after remembering some of his moments from the past, that we had to as this government is the one that provides Jobs to us. With a distrusting look on their face, Shuu and Kisara both go back to their talk about eating bean Sprouts as they will be poor this month as well, due to Shuu’s reckless spending. Shuu’s character in these last two episodes has been introduced greatly. 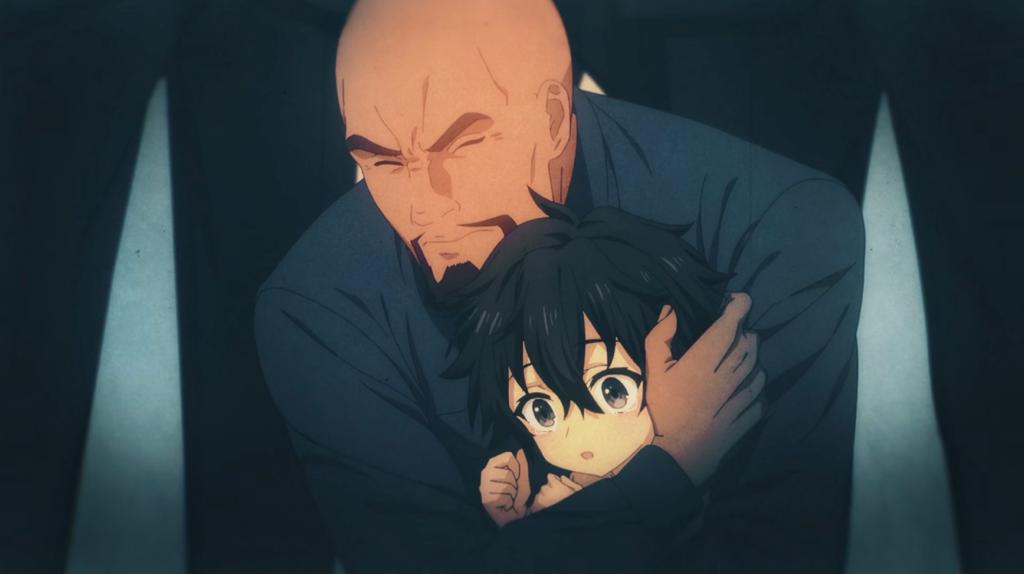 And without revealing much about his past, it is clear that he suffered quite much at the hands of the very same government with whom he is working nowadays. It will be very exciting to see what happened between his parents and the government. Engage Kiss Episode 3 is titled, “The Slightest Terrible Cost”. The Title speculates that both Shuu and Kisara will face financial troubles as they don’t have much cash to rely on. Kisara during this episode talked about taking some odd jobs to earn extra income for herself and her boyfriend Shuu so that they can sustain this month. If this happens Kisara might come in contact with another demon during her Job which can be dangerous for her. Well, this is all just speculation, lets’s wait for the Engage kiss episode 3 to drop.

When Will Engage Kiss Episode 3 Be Released?

Where to watch Engage Kiss Episode 3?

You can watch Engage Kiss Episode 3 on all previous episodes on Crunchyroll Streaming Site.