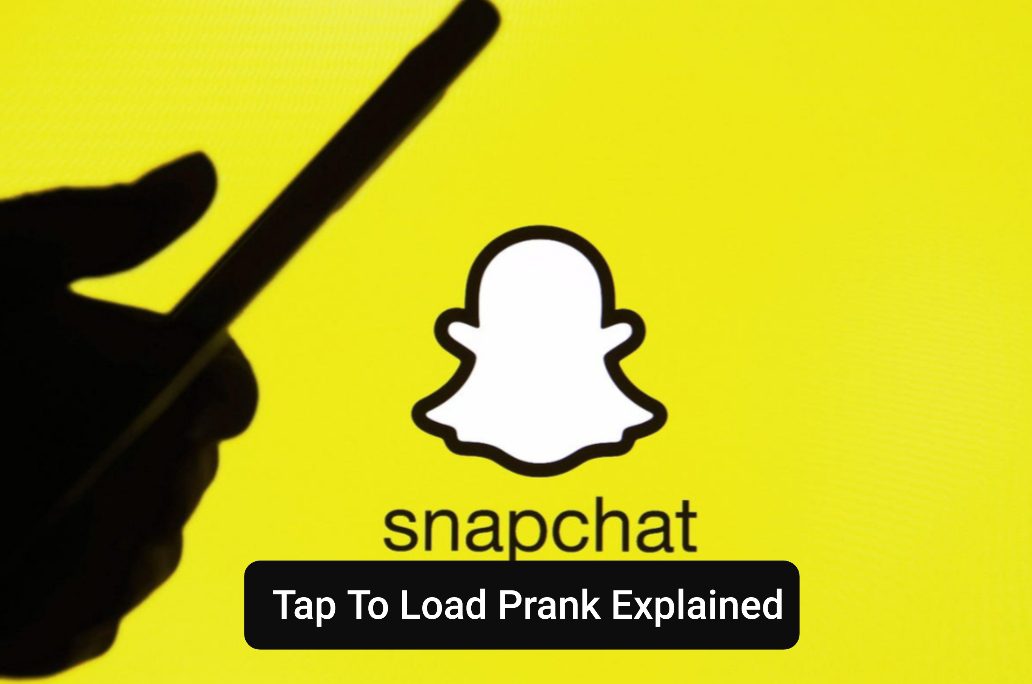 Here, we shall discuss what Tap To Load means on Snapchat. Nowadays, pranks have become very common on social media platforms. In other words, we may call it a medium of showing love to friends. Isn’t it? Well, Tap To Load is one of its kind, which is lately doing rounds on Snapchat.

Despite being a very active user, many of you are still not aware of this prank and are still wondering what it is. There is nothing to worry about. It sounds more like the one receiving it has to tap on it but will find nothing. So, it’s a prank. Scroll down to learn what Tap To Load is so that you too can try it. 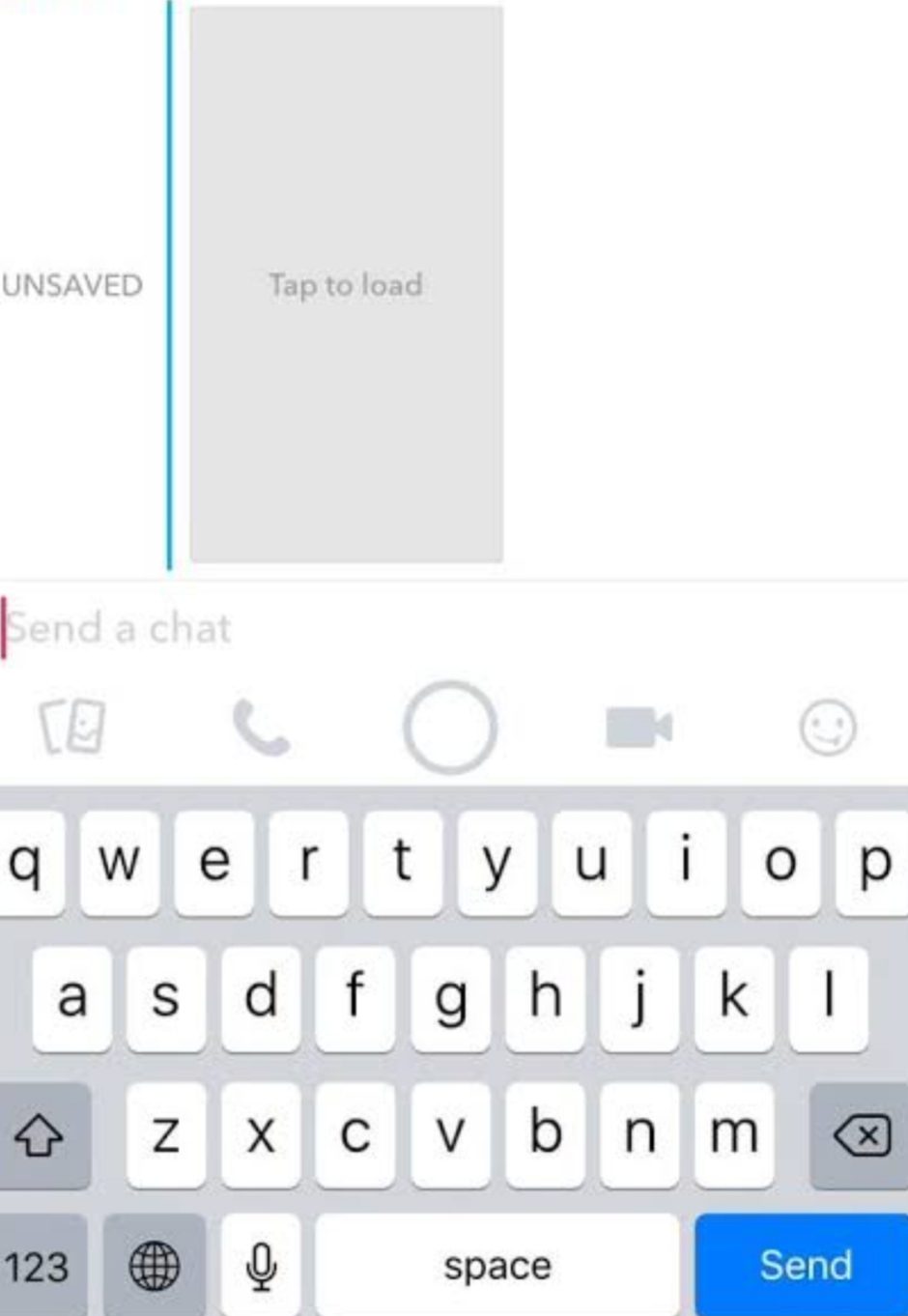 Why do people pull off a prank on their friends? Surely, for fun! It’s always good to have fun and make others laugh without doing any harm. Tap To Load is one of such pranks.

Tap To Load is all about sending a fake snap that is believed to be auto-downloaded. But, when the receiver tries to view the content by tapping on it, surprisingly it fails to give a clear image. Initially, many people complained because of being unable to see the snaps that are received.

If you are confused about how to pull off this Tap To Load prank on Snapchat, here is the breakdown. Well, pranks turn out to be successful especially when the one being pranked runs out of panic. Similarly, you can fake an emergency in this context. The foremost thing for trying out this prank is to download a loading image or a video. Next, you have to send it to your friend, adding context. Make sure to create suspense through your text. That has to be creative and realistic too.

Now, when you know what Tap To Load prank on Snapchat is and its usage as well, what are you waiting for?

Also Read: What Does NRS Mean On Snapchat? The Viral Slang Explained