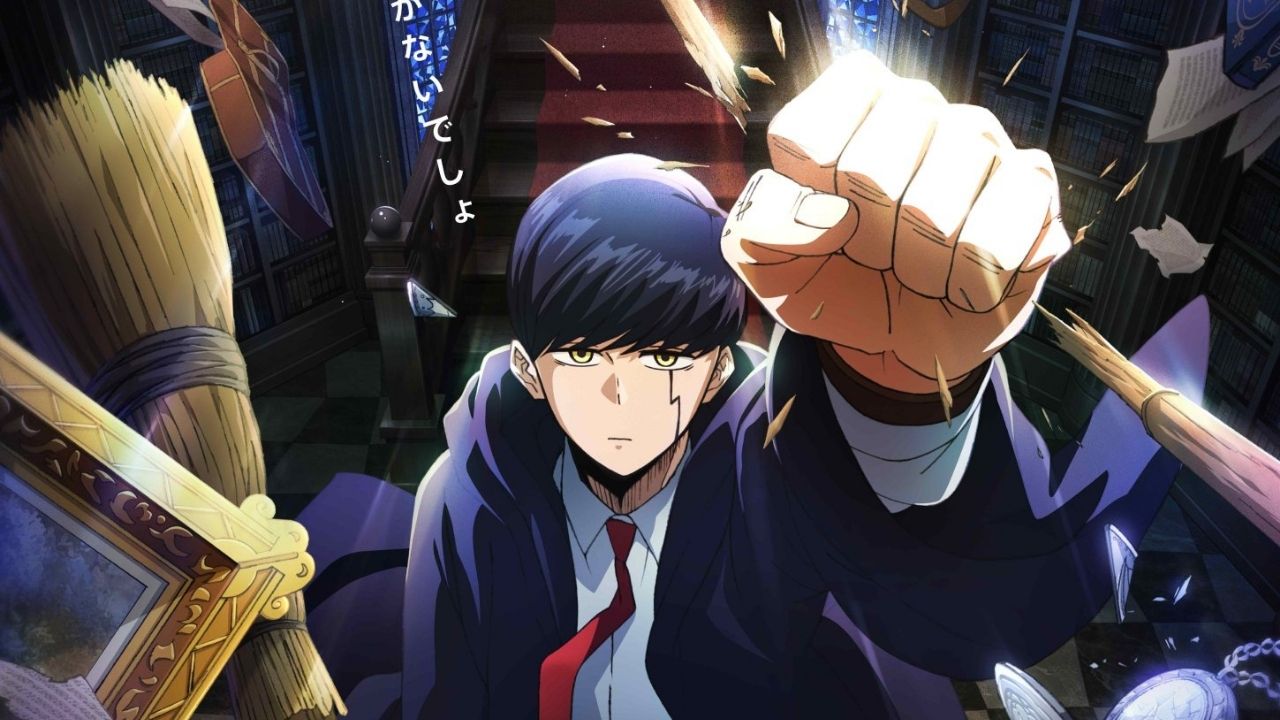 Mashle: Magic And Muscles joins the Anime Adaptation Announcement with Solo Leveling on the 4th of July. Among the various news announced on the 4th of July, fans are really excited to hear Mashle: Magic And Muscles getting an anime adaptation. The announcement was made via Shueisha’s Weekly Shonen Jump official Twitter account. Moreover, a trailer and new art were also released, teasing the series releasing very soon.

The Announcement for the Mashle: Magic And Muscles anime confirmed that the anime will be released alongside Solo Leveling in 2023. However, a confirmed release date is yet to be announced. Unfortunately, besides the trailer and new art, nothing else was announced. It would be exciting to see which studio will be taking upon this project and which staff it will have. Moreover, Mashle: Magic And Muscles is another shonen jump series, we can expect a big cast for the anime as well. Check out the trailer below.

If we are to speculate on the number of the episode the Mashle: Magic And Muscles anime will have, then it is safe to assume that it will have between 50-75 episodes. Since the Mashle: Magic And Muscles manga is in its final arc and is expected to end this year, it could have around 150 chapters by the time it comes to an end. And as for the anime which generally covers around 2-3 chapters per episode, then it will have at least 50 episodes.

Well, 2023 is going to be the year of the anime fans, with JJK season 2, Vinland Saga Season 2, Attack On Titan final season, and Solo Leveling coming to entertain us with their full potential. Mashle: Magic And Muscles is joining the least as well. Stay tuned for more.